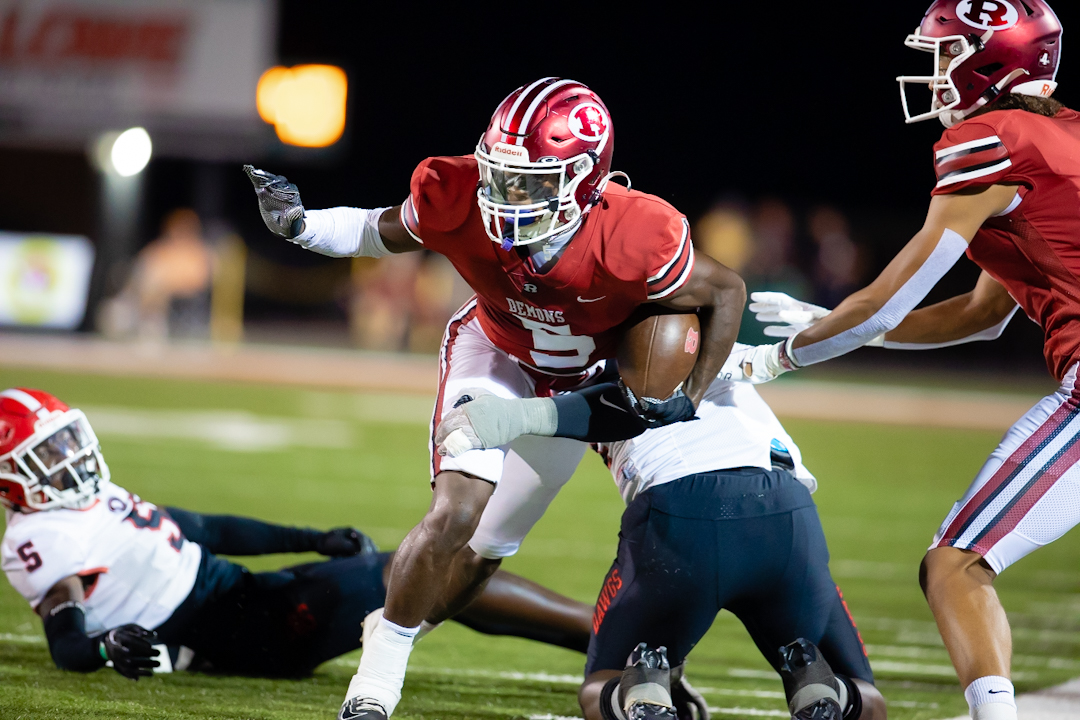 There were big plays along the way, but none bigger than Dutchtown’s goal line stand late in the fourth quarter.

Warner Robins was trailing 14-7 at the time. It had received a punt on the Bulldogs’ 39 with 6:58 left to play. The Demons then moved it from there and in four plays – the longest being a 16-yard pass from quarterback Chase Reese to Isiah Canion – moved it to the 16. Two runs got it to the 4 and one more put it on the 3. Dutchtown then held on the fourth down.

It held it one more time before punting it back to Warner Robins. The Demons moved it to the Bulldogs’ side of the field but a bad snap on a fourth-and-seven ended all hope of tying the game. Warner Robins fell 14-7. 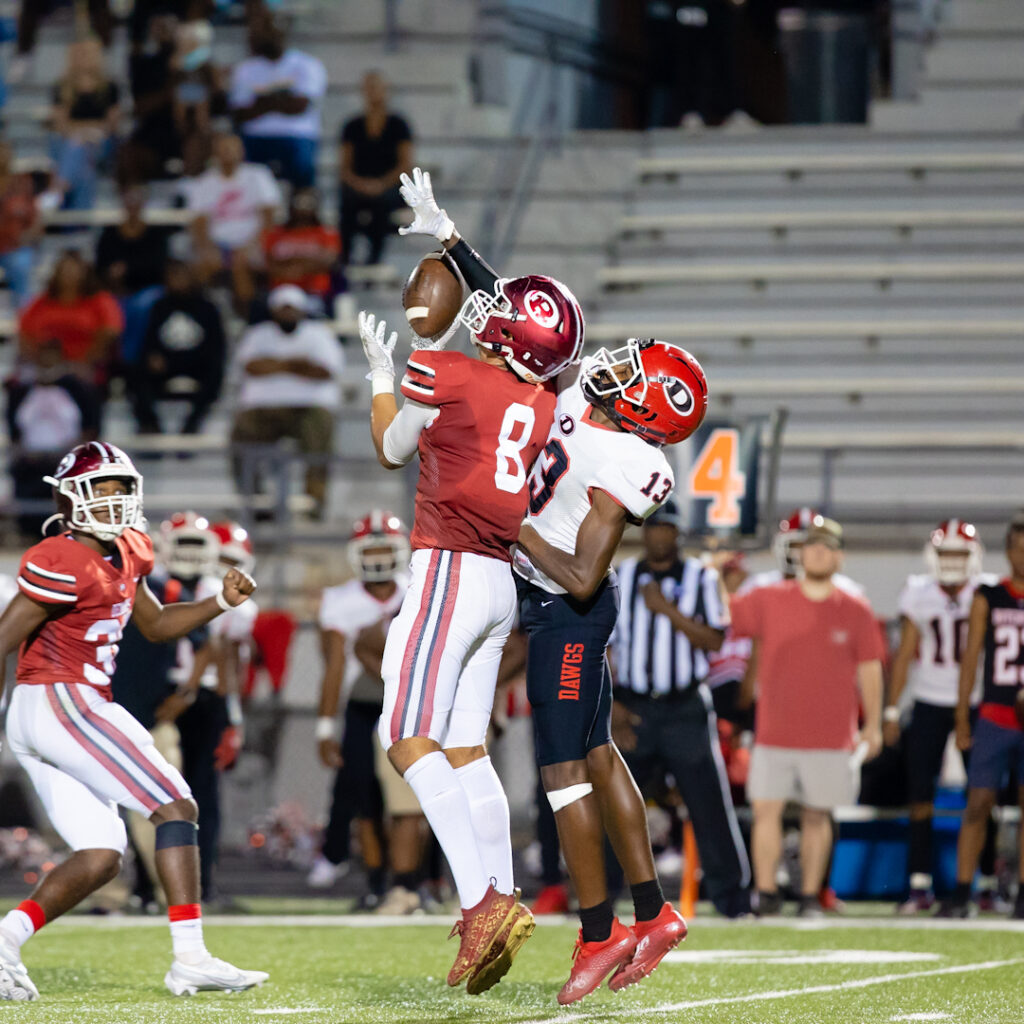 The Demons made one to start the game. The Bulldogs took the opening kickoff on the 35, moved it to the Demons’ 2 but were stopped on a fourth and goal.

Both moved it some and punted before Warner Robins put together an eight-play drive for a score. It began on Dutchtown’s 44 and was finished off by Malcolm Brown’s two-yard run. Daniel Barber made the point after.

From there it became somewhat of a defensive standoff. The Bulldogs were intercepted. Both punted. The Demons turned it over on a fumble. Dutchtown turned it over on downs – a fourth-and-18 (too close to punt, too far for a field goal try) and Warner Robins punted again to usher in the half.

The Demons went three-and-out to start the third. The Bulldogs then tied it and went again with back-to-back drives and scores. The first was eight plays and was finished off by a five-yard run by Amarion Yarbough. The second went seven plays and was finished off with a 29-yard pass from Josiah Jarrett to Tishaun Brown. To add insult to injury, it was on a fourth-and-eight.

Both again moved the ball some, but again punted before the fateful stand by the visitor. 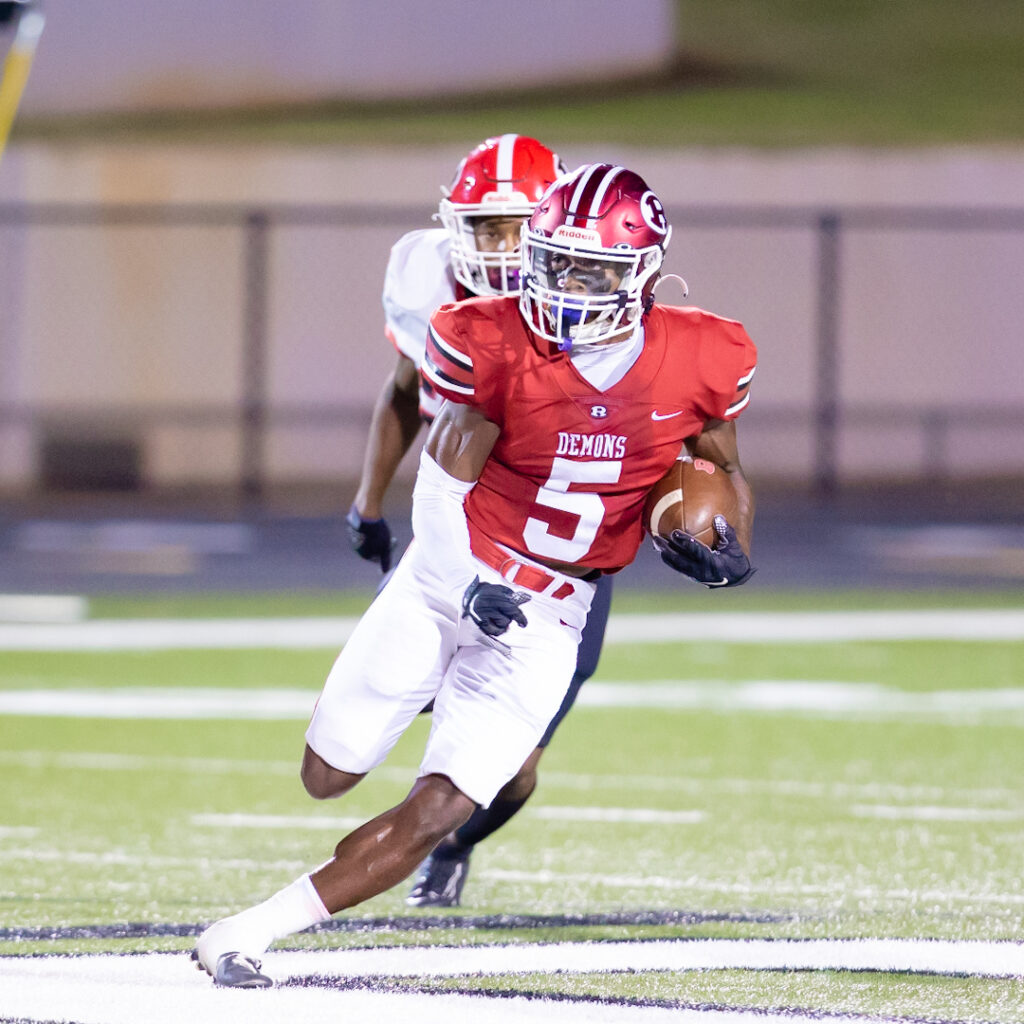 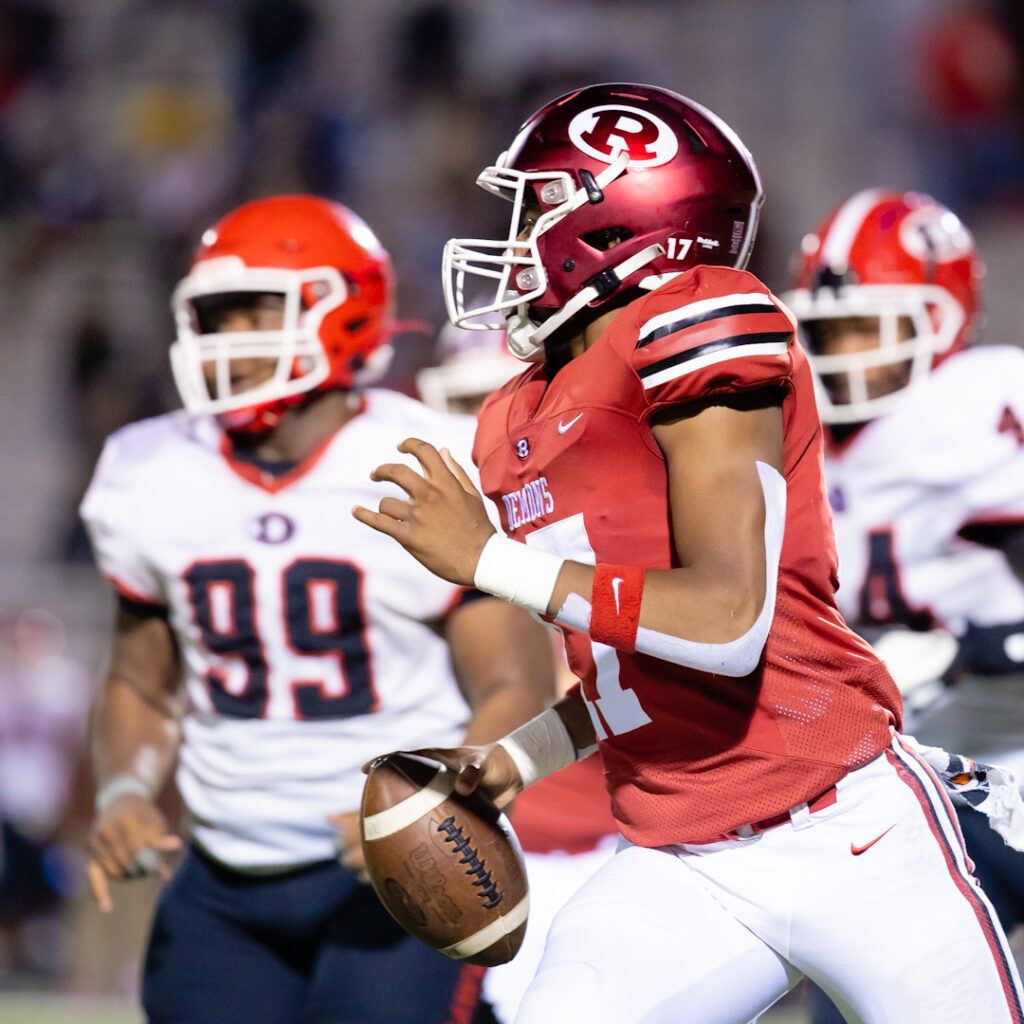