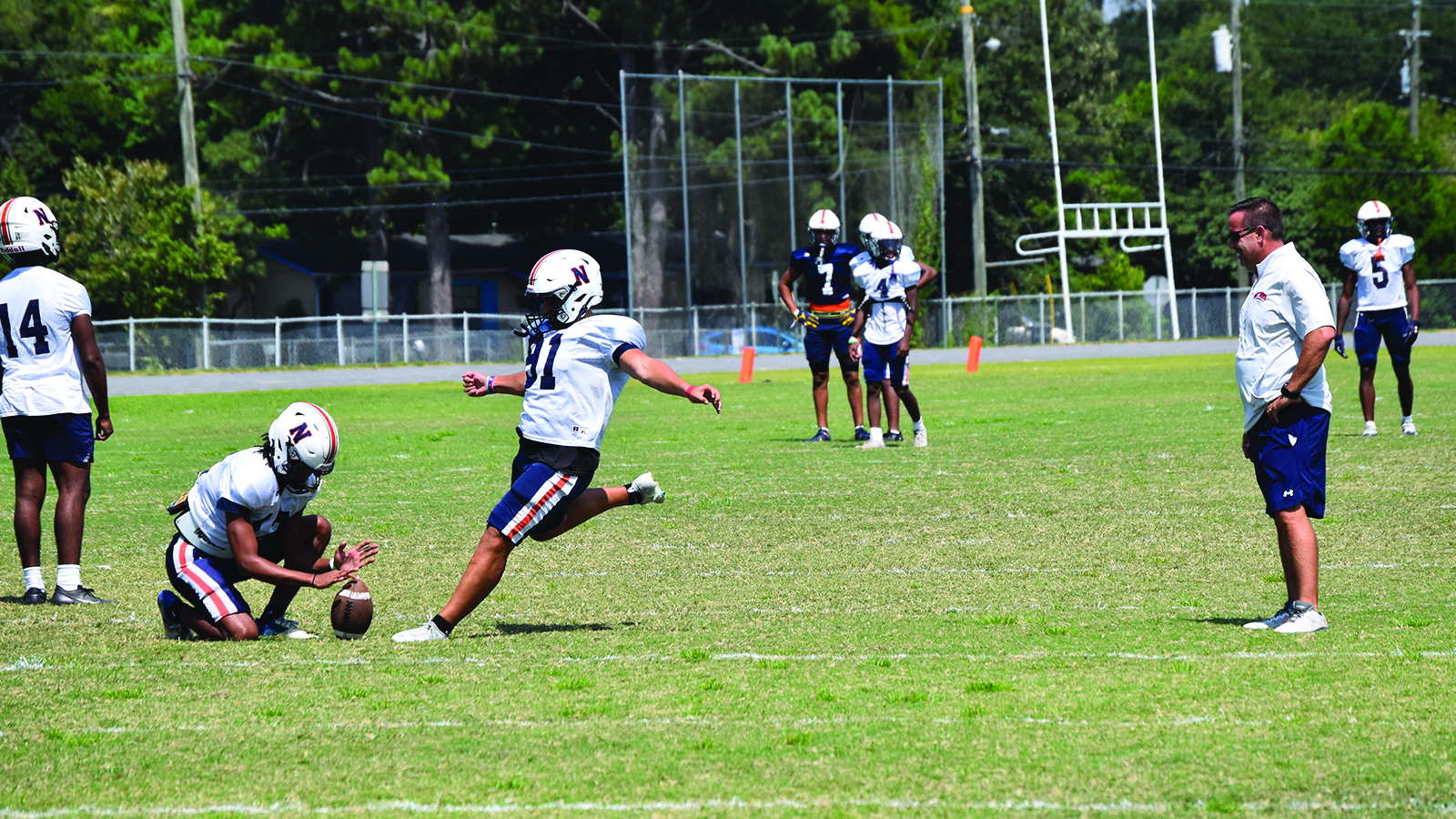 They were looking for a game against each other anyway, what better venue than the Macon Touchdown Club Kickoff Classic.

He continued – another perk: “You want to put your kids in big-time atmosphere, against a really good opponent and start the season and there’s no better way to do that … I’m very excited about it. Our fans have always shown up there really well when we played in the past. It’s just a great way to kick the season off. You’re playing a local team. You’re in a college venue. It’s going to be exciting.”

The game is slated for Saturday (Aug. 20) at Mercer University. Kickoff is set for 4 p.m.

The last time the two met was in 2019. It was a high-scoring affair, with the Greyhounds coming out on top 56-33. (Northside does hold the series advantage, 5-3.) (The Eagles, who finished 9-4 last year, are ranked No. 7 in 6A. The Greyhounds, who finished 10-3, are ranked fifth in 5A.) Saturday’s game might hold the same as far as high-scoring. The reason the Eagles will have the chance to light up the scoreboard, is that they’ll be led by quarterback Damien Dee. Jones County will feature running back Javious Bond and wide receiver Zion Ragins. On Dee, Alligood said in an earlier interview, “really taken his game to another level. I’m excited. I think he is the hidden gem at quarterback in the state of Georgia. He can do it all he’s a very smart kid and I’m excited for everybody to see what we’ve been seeing for the past three months.”

There’s also Duke McClinton at receiver … “Just electrifying,” Alligood said (he broke his leg last year and only played in five games) … Michael McClendon and E.J. Riley at running back, plus a number of others. All told:  “(I’m) really really excited about us on the offensive side of the ball. (He’s also plenty excited about the defensive side.) We’ve got some explosive playmakers. Physically, we look like a Northside team. Our line of scrimmage is tall and big. In my opinion, in my three years, this team is as close to looking like a Northside team physically (as it has) in a long time.”

Catch all the action here on our website sportsmic.com or via the app. 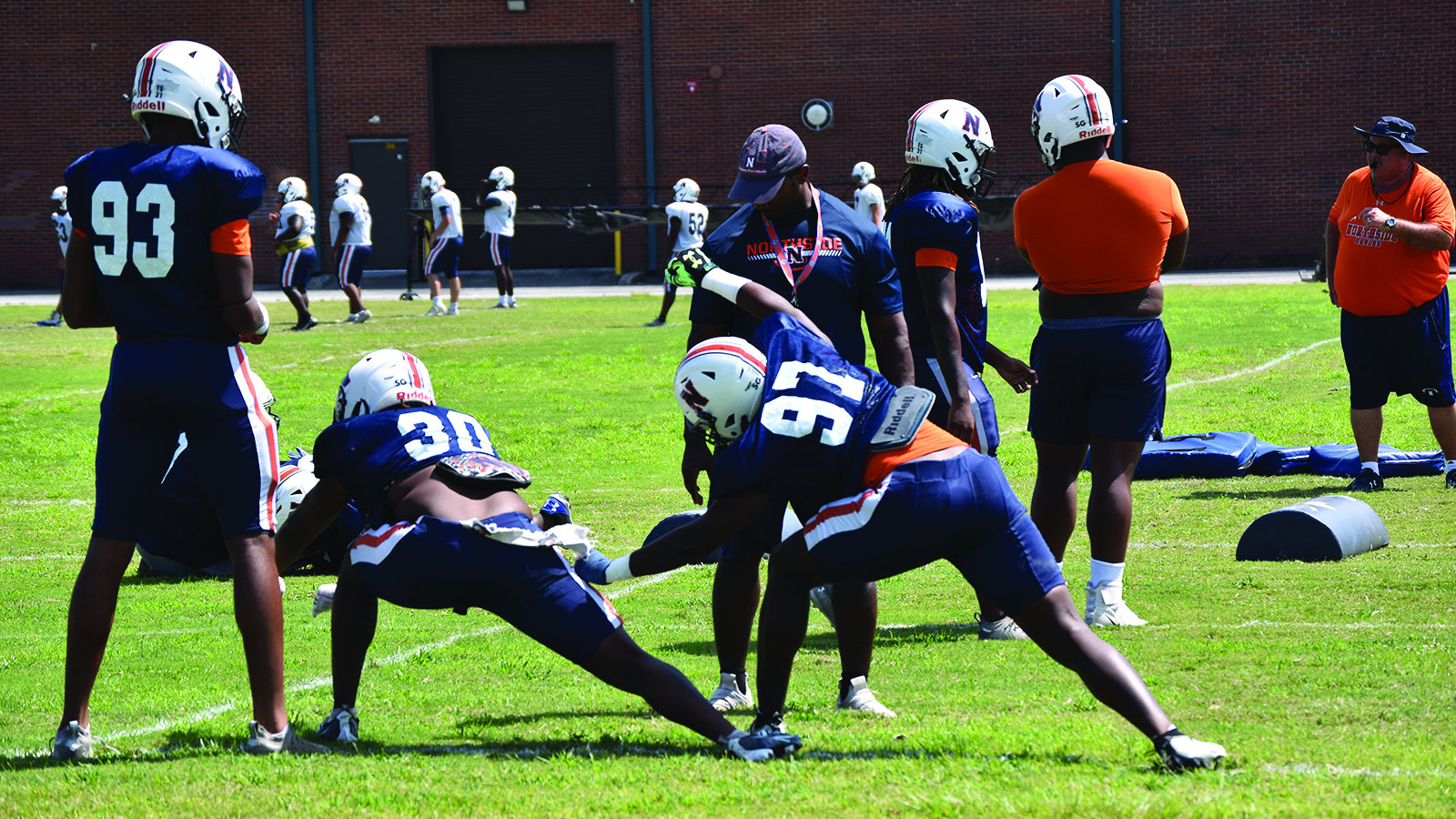