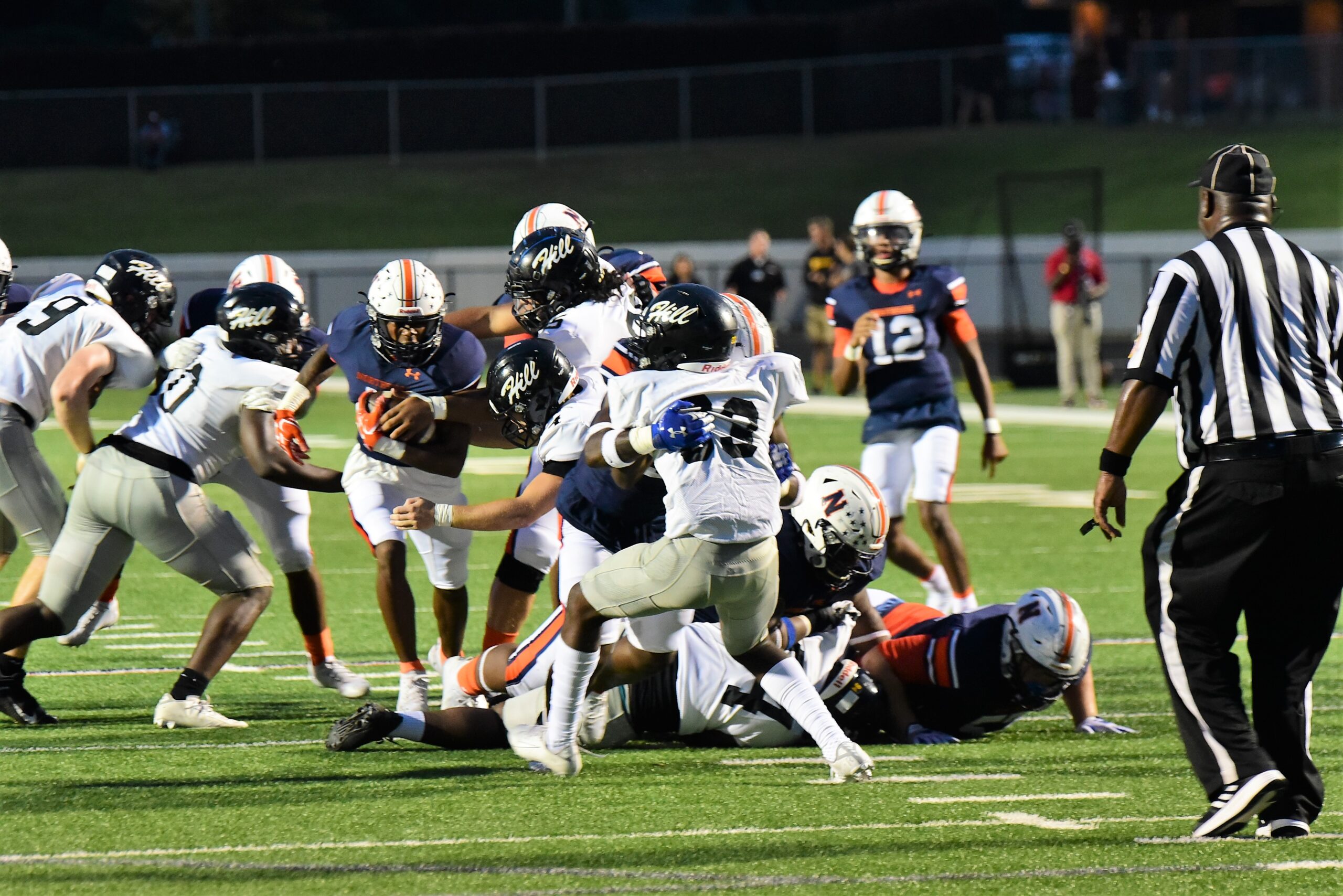 Northside avenged last year’s 52-12 loss to Richmond Hill with a 43-7 win of its own Friday in McConnell-Talbert Stadium.

The Eagles put up 21 points in the first quarter and seven in the second. Richmond Hill got a score in the second to make it 28-7. Northside’s first quarter points came via a one-yard run by quarterback Damien Dee and a six- and 57-yard pass from Dee to Centavious Lowe.

After Richmond Hill had scored on a five-yard pass from quarterback Ty Goldrick to Nick Bliss, the Eagles put together another drive and scored on a one-yard run by Duke McClinton. 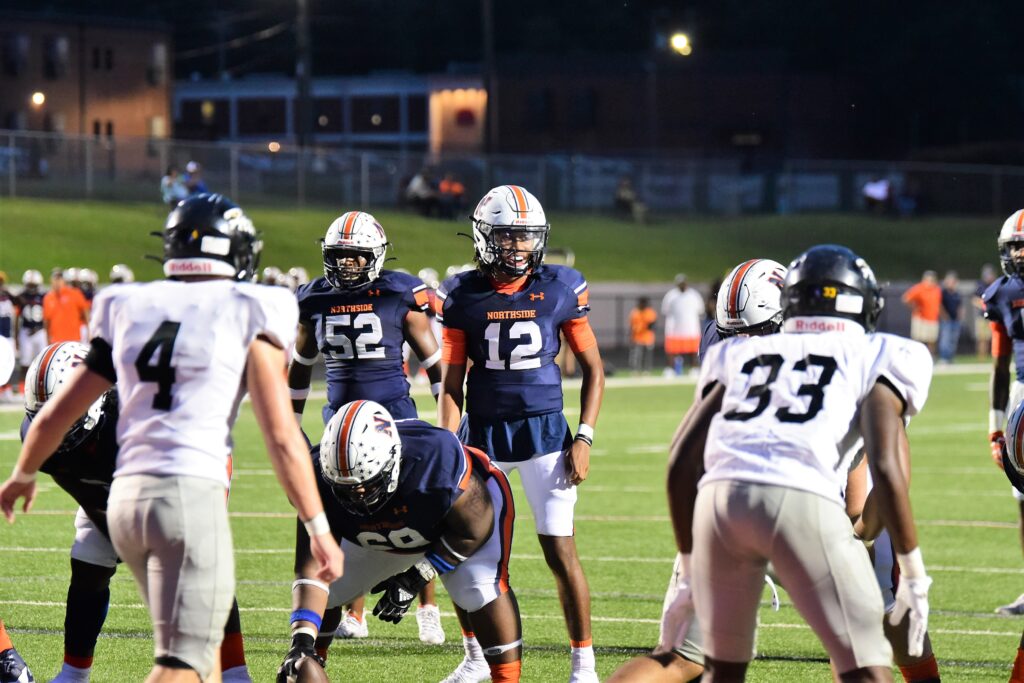 The third was characterized by punts – with a Keontae Rhymes interception, one of two, added in. The fourth started with a trade-off of interceptions. (Actually, the third ended with another by yielded by Richmond Hill.) Rhymes took the second of those back 70 yards for the touchdown and a 35-7 lead.

Finally, after both punting again, Northside took over on the Wildcats’ 30. Two plays later, E.J. Riley ran it in from the 2 and then ran it in for the two-point conversion.

The Eagles improved to 4-1 while Richmond Hill fell to 0-3. 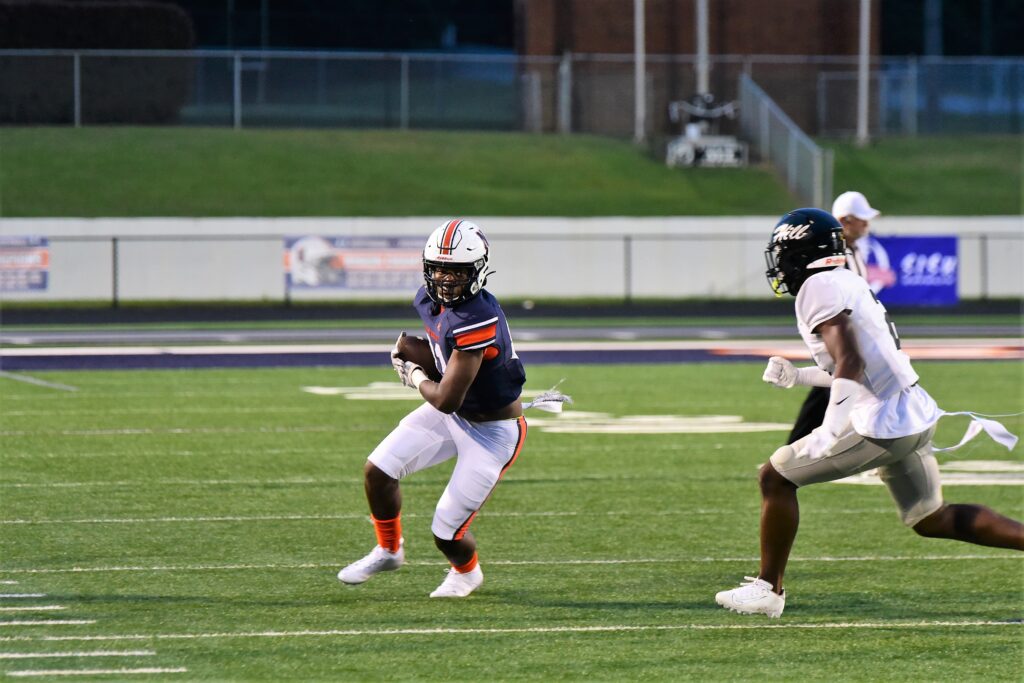 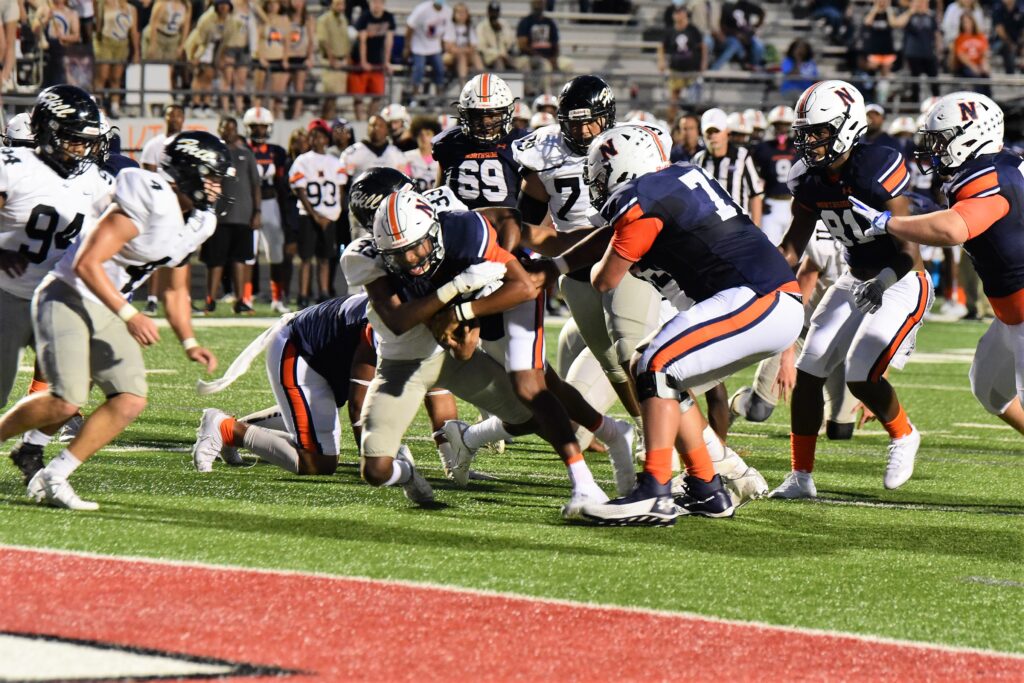 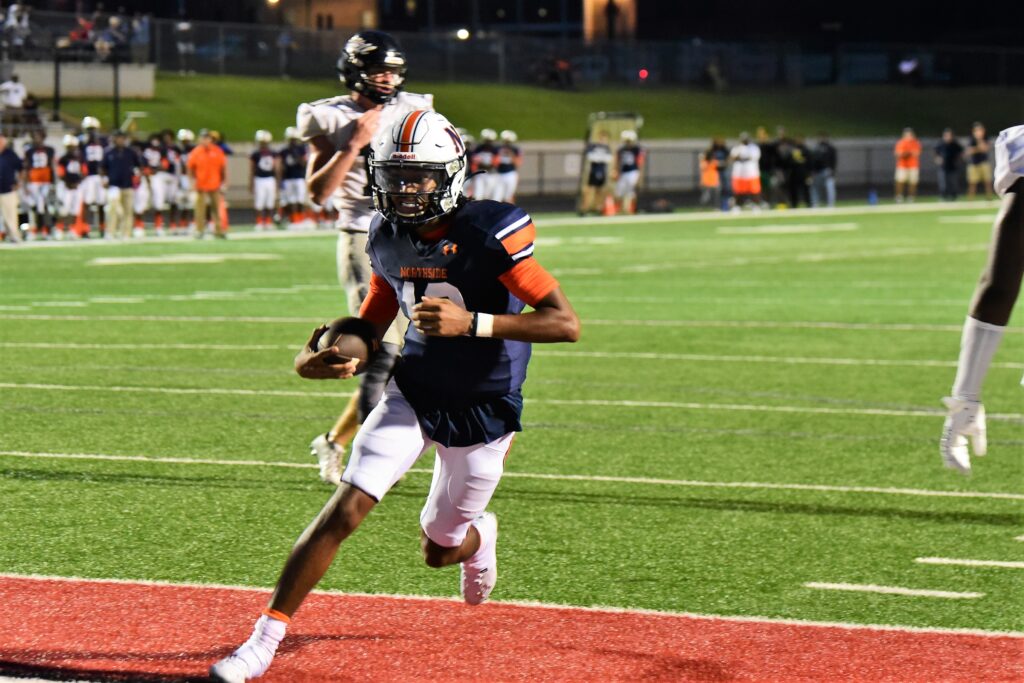