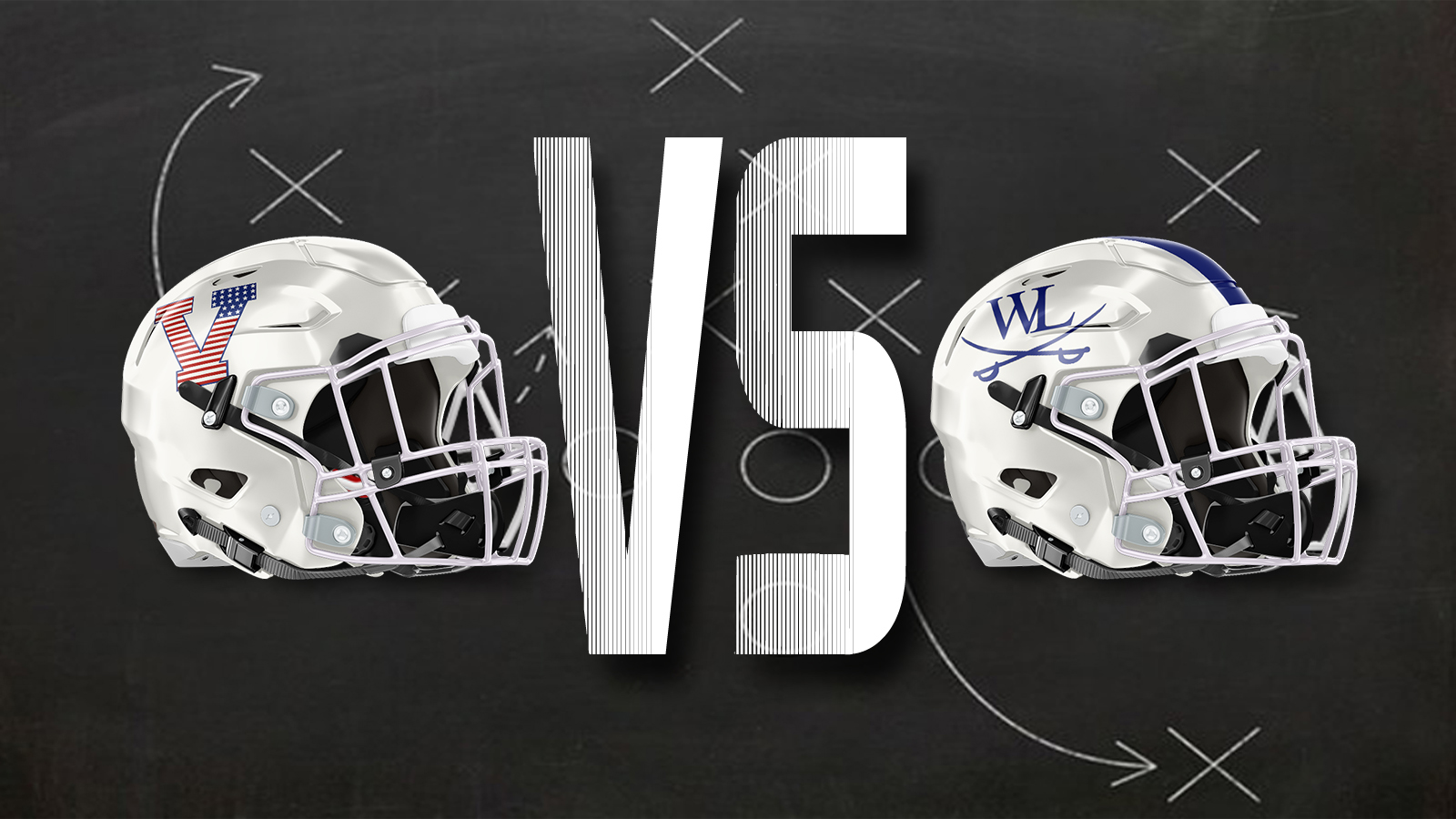 Good start. No finish. That was the curse that haunted Veterans for most of its game Friday at West Laurens. The Warhawks fell 20-15.

It appeared they were going to get over that bad spell beginning with the early part of the fourth quarter. Trailing 20-2 after three, it finally finished off a drive; every time prior it had moved the ball well and picked up at least one first down – typically two or three. The drive started on their own 44 and was taken into the endzone by quarterback Matthew Bruce from the 7. The Warhawks went for two but were unsuccessful.

Forcing West Laurens to punt, Veterans put together a 59-yard drive. It was capped off by Jeron Benjamin’s four-yard run. Brayden Black’s point after made it the 20-15 but there was plenty yet to come. The Raiders, after recovering two of its own fumbles, punted. The Warhawks gave it back on an interception. West Laurens took over with 6:27 remaining and did all it could to run out the clock. It finally turned it over on downs with 53 seconds left.

Bruce completed a pass to favorite target Demare Franklin for seven. He had to throw the next one away but hit Preston Bird with one to the Warhawks’ side of the 45. It was good enough for a first down. Another to Bird put it on the Raiders’ 44 and another to Franklin placed it on the 38. The clock displayed 28.6 seconds. That was to be it. Veterans was flagged with a host of penalties on the night. An intentional grounding was just par for the course but it virtually put an end to the drive as the next two passes, with the clock down to 23 seconds and then five, went incomplete.

Veterans started the game with three punts. A bad snap cost it a chance at a field goal on its fourth drive. West Laurens punted twice before putting together a pair of drives and scores – a fake punt helped set up the second.

With it 14-0, the Warhawks pinned the Raiders on their own 1. Malachi Patterson then dropped the West Laurens quarterback behind the line for a safety.

Another bobbled snap cost Veterans a chance at another field goal with about five seconds left in the second.

The loss dropped the Warhawks to 1-3 while West Laurens improved to 2-2.