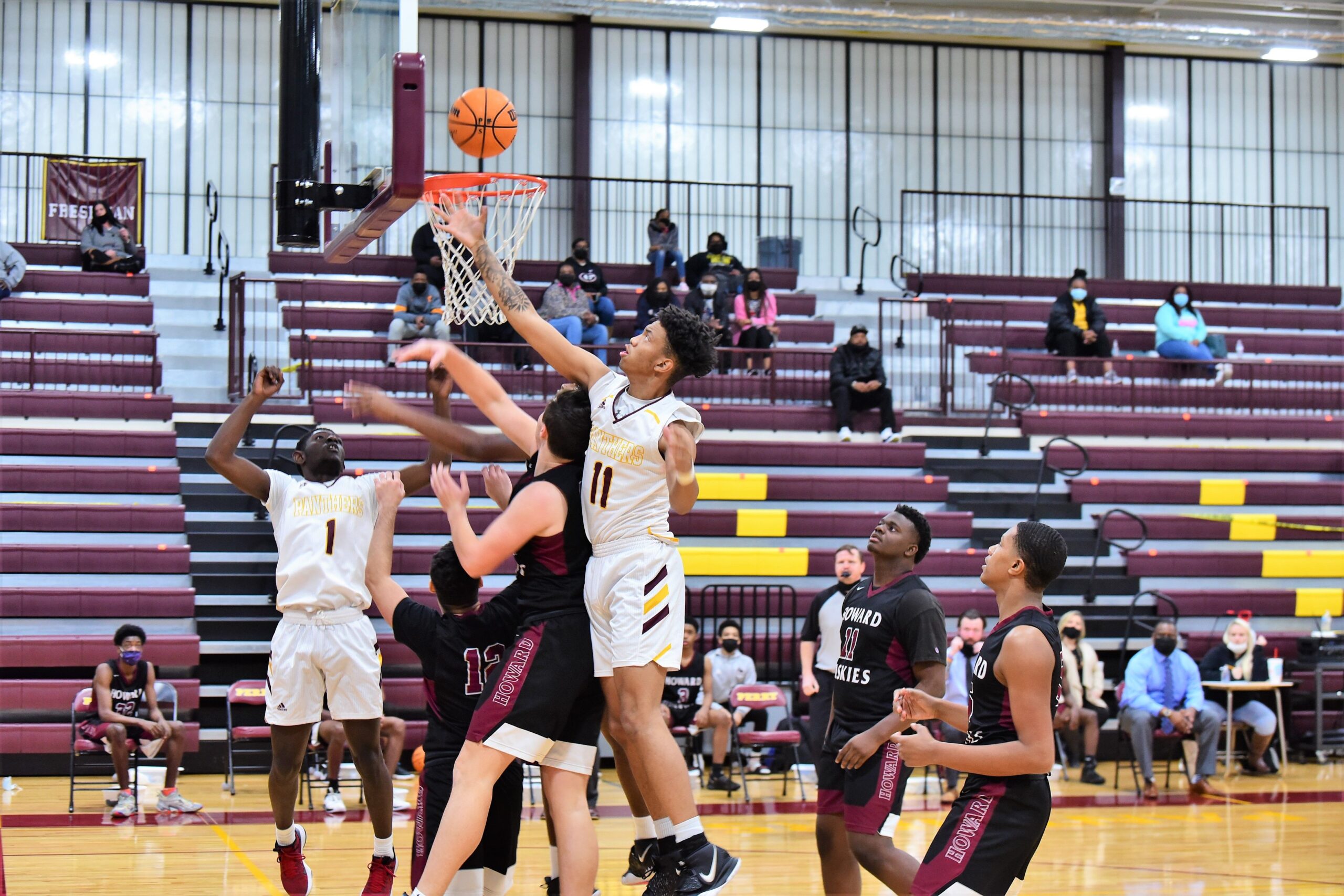 After starting the season 0-2, Perry’s boys have now won two straight and three of their last four.

The latest was a 78-37 blowout of Howard, Friday at home. The Panthers improved 3-3 overall and 2-2 in Region 4-AAAA with the win. (Note: The girls were also in action, but results as of this writing were unknown.) 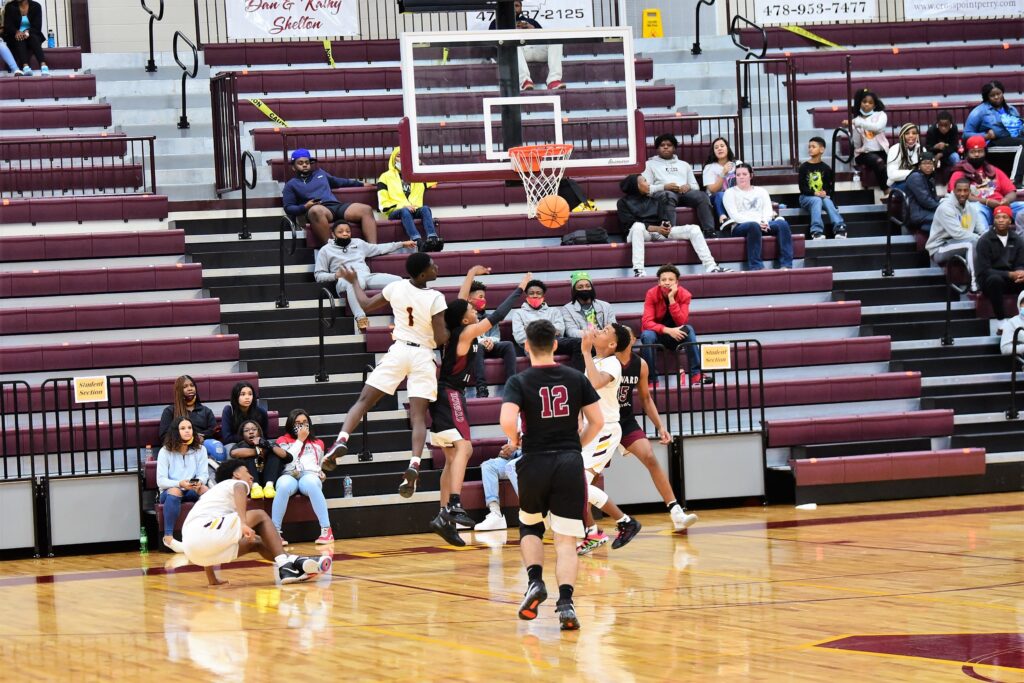 Northside and Warner Robins were also in action, against each other in a game moved up by a day.

Northside was led by Kamia Ridley, who had 14 and Alaya Grane, who had 11. Nine of hers came on 3-pointers. McKenzie Arline also had 14 rebounds – seven on offense and seven on defense – for the Lady Eagles.

Northside led the game 17-12 after one, but couldn’t overcome a 21-5 deficit in the second. It outscored Warner Robins 20-18 in the third but the Demonettes returned the favor in the fourth, 16-13.

Warner Robins improved to 8-3 overall. The Lady Eagles dropped to 4-2.

The Eagles led throughout against the Demons. They were up 16-11 after one and 36-24 at the half. They still led after three despite a six-point quarter. That’s because Warner Robins could only muster 10 of its own during the same span. 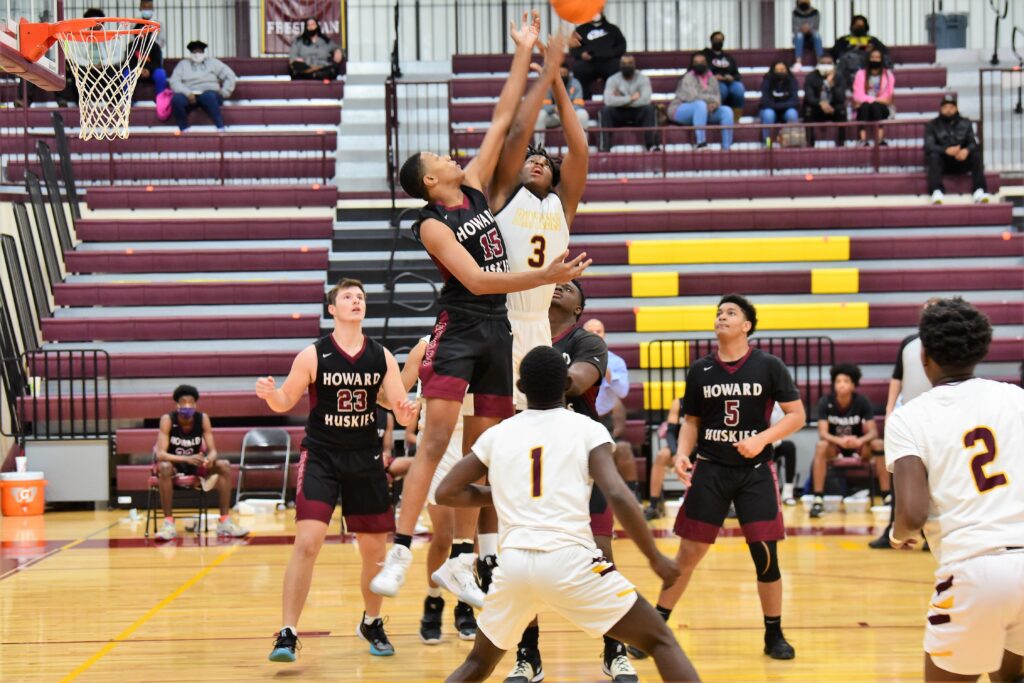 Veterans’ girls were also in action against West Laurens. Not much has gone right for the Lady Warhawks in the win-loss column so far this year, but this was the exception. They won 38-37 to improve to 4-7. West Laurens dropped to the same mark. 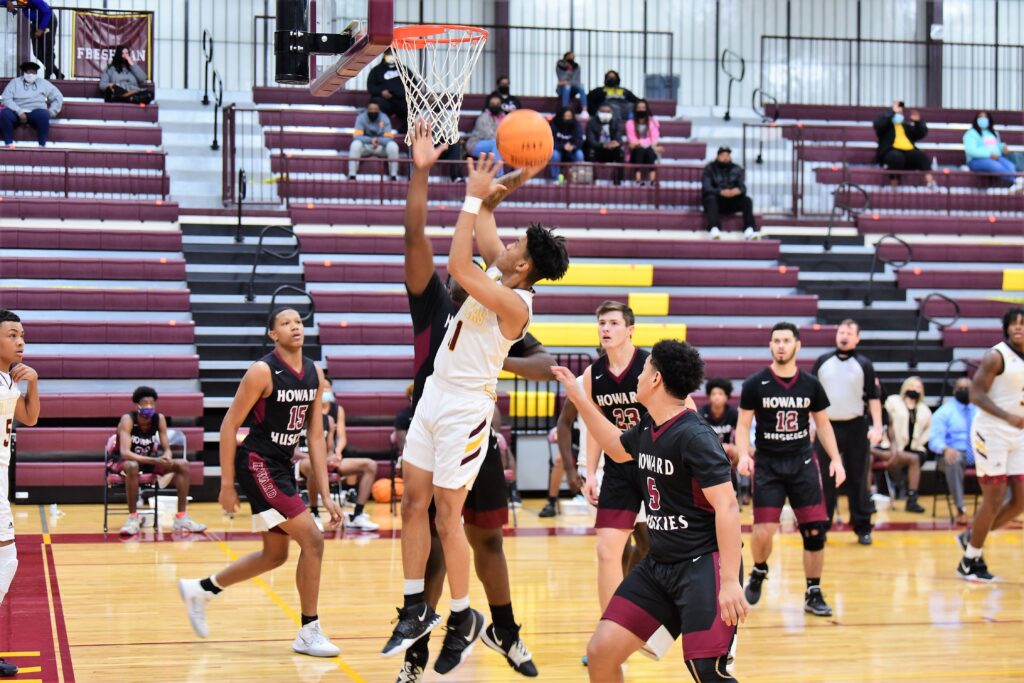