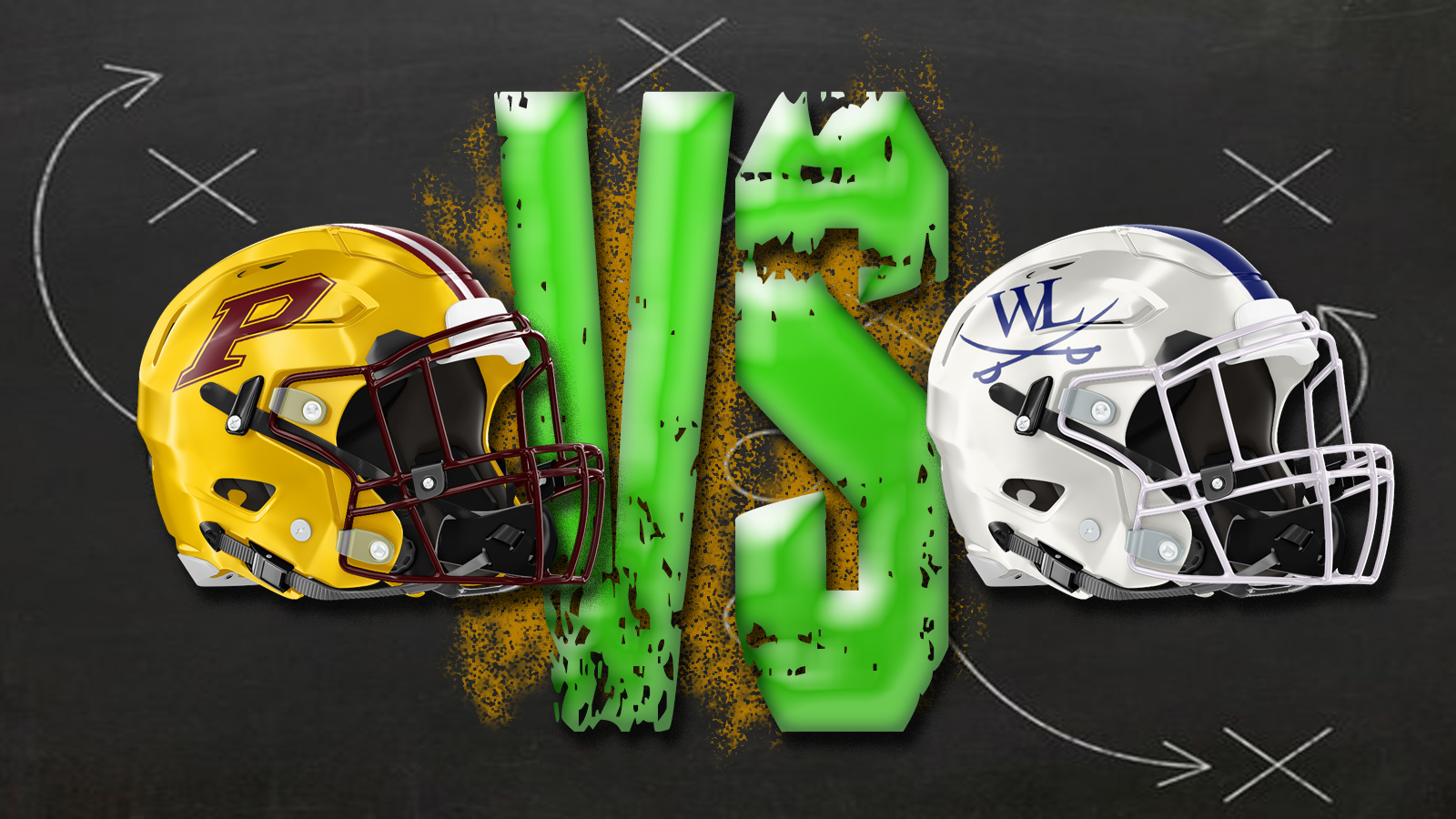 Perry finished off its Region 2-AAAA schedule in perfect fashion. The last man standing was West Laurens and he didn’t stand long as the Panthers beat it handily, 34-0. They improved to 6-0 in the division, 9-1 overall. The Raiders finished their year 0-6, 1-9.

Martez Rosser got Perry on the scoreboard first when he blocked West Laurens’ attempted punt on its first possession of the game. That came with 9:20 left in the quarter.

The Panthers were not their usual explosive self until the second quarter, leaving that to be the only score in the first. The Raiders also threatened to tie it early in the second thanks to a long pass that got them to the Panthers’ 29. Four plays later found them trying a long field goal. It, too, was blocked.

Perry took over on the 30 and four plays later were in the endzone. The last was a 53-yard-pass from Armar Gordon to Dakarai Anderson. The point after was wide right leaving it at 13-0 with 7:46 left in the quarter.

The defense held West Laurens to a three-and-out and the Panthers scored again. It was Gordon and Anderson once again finishing it off. This time it was on a short nine-yard pass. The drive itself went 54 yards on eight plays. Carter Horton made the point after to make it 20-0 with 3:31 left in the quarter.

A 24-yard pass from Gordon to Traveon Wright took care of the scoring in the first half. The entire drive was just 33 yards and took three plays. Horton again made the point after to make it 27-0. That came with 50 seconds left in the half.

The Panthers’ offense was hindered by some bad snaps, a fumble and a bit of sluggishness in the third. Still, the defense was up for it. In fact, they added the last score when De’untae Kendrick picked of a pass and ran it in from 35 yards out. Horton made the point after to make it 34-0 with 21 seconds left in the third.

Perry’s defense made a goal line stand in the fourth to preserve the shutout, but the Panthers, also with some subs, couldn’t find the endzone again.