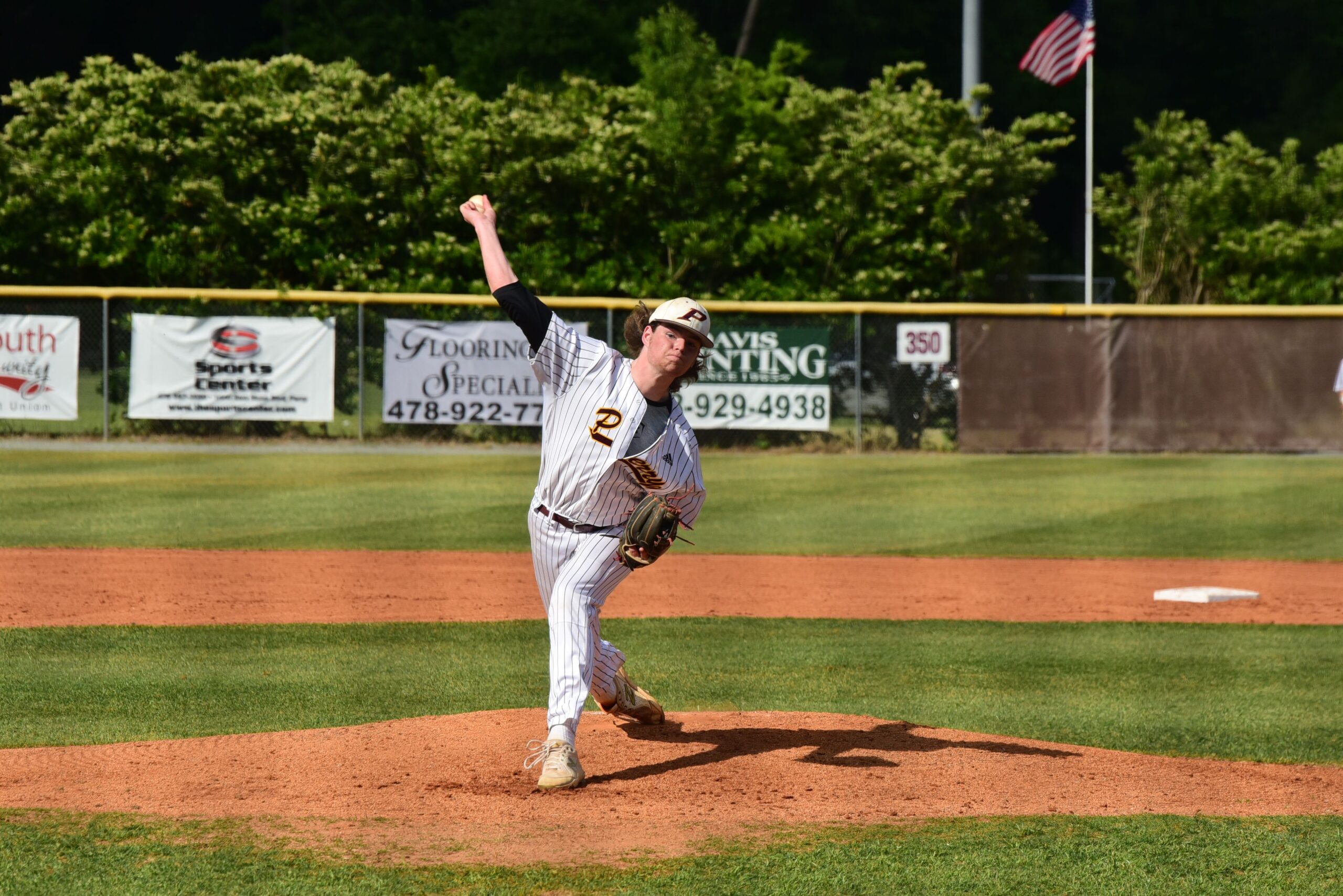 In fact, one run turned out to be the difference in the Panthers winning 6-5.

The Syrupmakers took advantage of two leadoff walks, followed by a double from Ethan Godwin to put two runs on the board and give them a 2-1 advantage.

After a scoreless second by both, Perry took the lead back in the third. Tristin Freis singled. Dylan Butler walked and with one out, Tyler Newhouse doubled. (Newhouse was one of the leaders on offense. He went 2-4 with an RBI and two runs scored.) Freis scored on the twin-bagger. Lane Smith, the pinch runner for Butler, scored on Carson Bryant’s sacrifice fly. (Bryant was 2-3.) An error enabled Newhouse to cross the plate and give Perry a 3-2 lead.

Both went scoreless in the fourth: Cairo couldn’t take advantage of a pair of walks; Knowles was hit by a pitch to start the inning for Perry but was stranded on three straight outs following.

Newhouse singled to start the Panthers’ fifth. Bryant doubled him to third where with one out, Garrett Davis (2-4) singled both Newhouse and pinch runner Christian Fletcher home. That put Perry up 6-2; it might have added to that, but couldn’t take advantage of Cairo’s gift of two walks. The Syrupmakers – walks again, took advantage of three to push three runs across and make it a 6-5 ballgame.

Perry went in order in the sixth. The Syrupmakers coaxed another walk but left him stranded. The Panthers got a single in the seventh from Davis, but Fletcher, in to run for him, was thrown out trying to steal.

Jackson Mullis, entering the game in the fifth to pitch for Carson Bryant who started, struck out the first two batters before … see: walks. He walked the next two. Fortunately for Perry, he got the next to preserve the win.

Cairo did win the first game 7-3, however, to give them a split of the day and set up a third and deciding Game 3 today at 3 p.m. 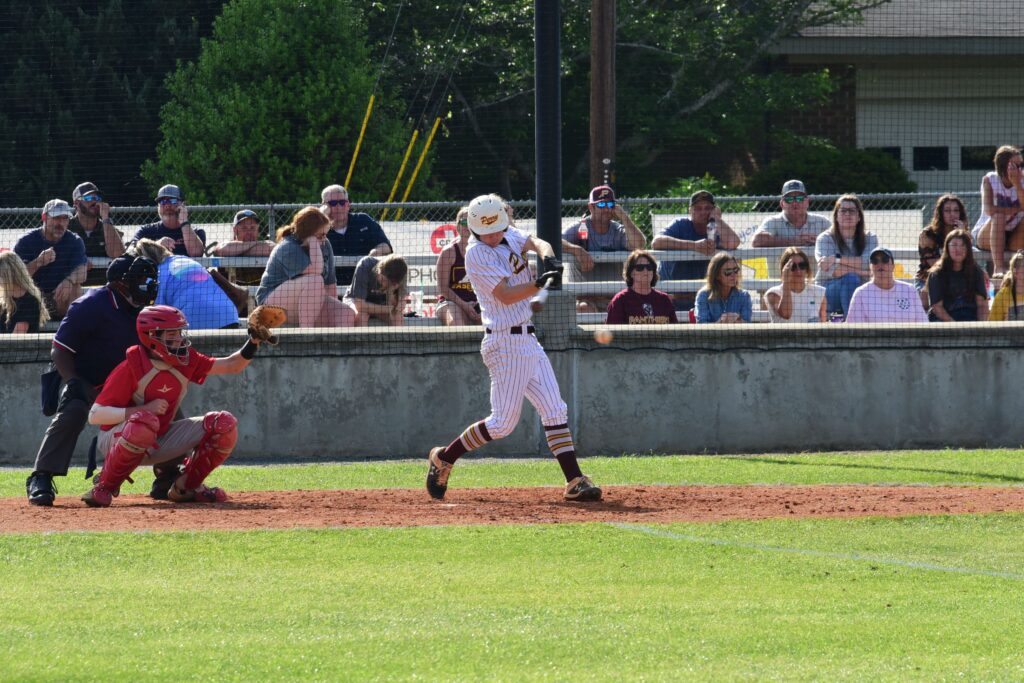