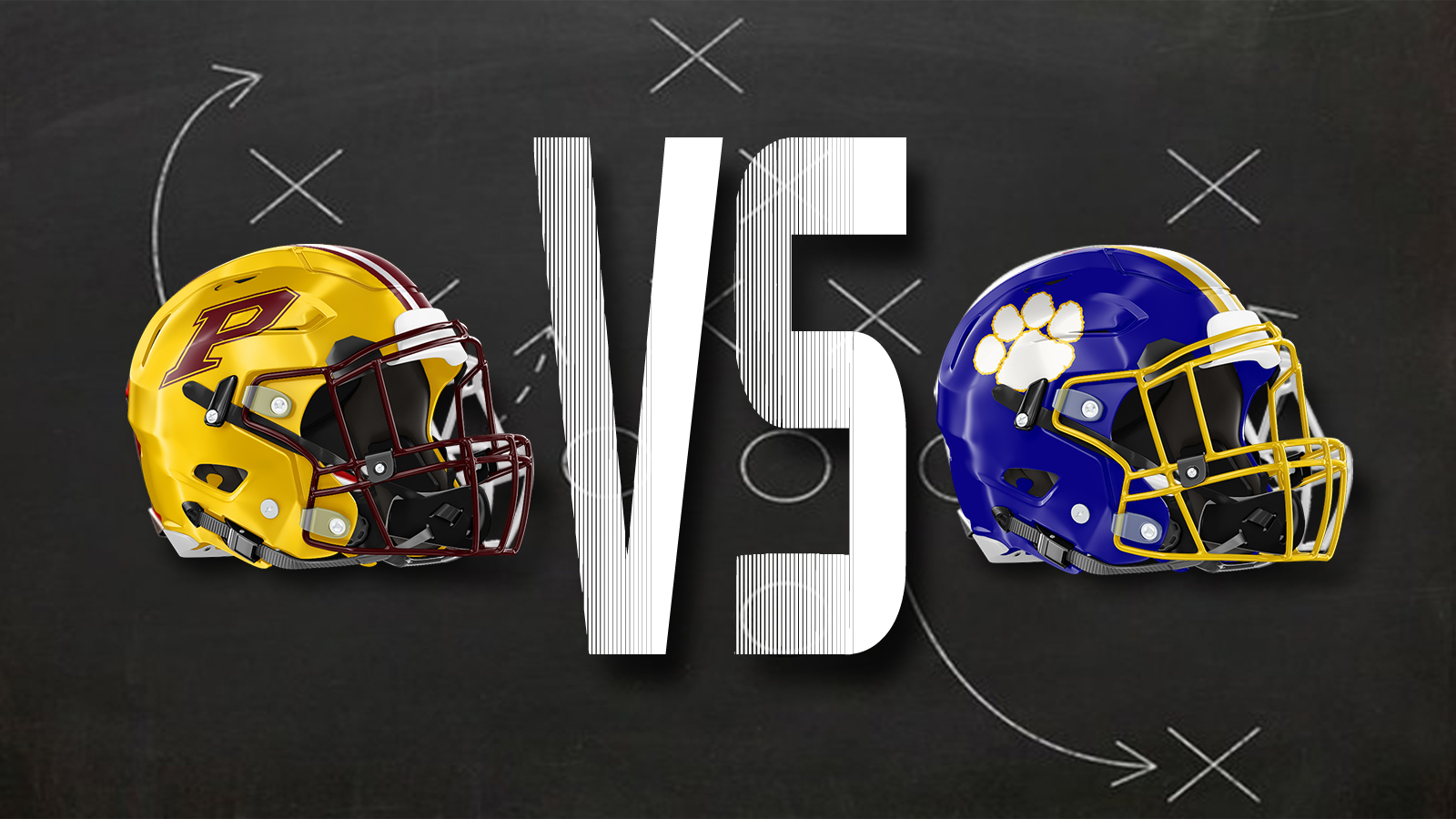 Perry’s offense came out strong. Strong enough in fact to give the impression it might be a short night between it and host Crisp County. Meaning: Lots of points and eventually a running clock.

Instead, the offense settled in, the defense took over and pitched a shutout, 21-0.

The “strong” part was in reference to the fact the Panthers scored on their two possessions in the first quarter.

Both went eight plays. The first covered 63 yards. The second needed only 30. The latter was thanks in part to a low snap to the punter, who in turn bent down to field it and inadvertently touched the ground with his knee.

Quarterback Armar Gordon, with a 22-yard touchdown pass to Curtis Head, took care of the first score. Perell Lowe, with an eight-yard run, accounted for the second. Caden Camp made both points after. Perry also overcame a couple of penalties in the first drive – two that switched it from third-and-short to third-and-long.

The Cougars went three-and-out on their first drive, then missed a 45-yard field goal on its second.

From there it was a bit of a punting show. Perry punted twice. Crisp did likewise – each basically picking up a first down but then running out of steam.

The Panthers threatened to score just before the half. Taking the ball on their own 22 with less than two minutes left, they drove it to the 15. There, with four seconds left, Camp attempted a 31-yard field goal. It was blocked. A Cougar attempted to take it all the way back the other way, but was tackled after gaining a good chunk of yardage.

Crisp moved the ball some to start the third. It picked up a couple of first downs before stalling and lining up to punt. The snap went over the punter’s head. He recovered it. He tried to run it. He was unsuccessful. Perry downed it on the Cougars’ 25. Three plays and a flag put it at fourth-and-six. The Panthers went for it and scored on a 21-yard pass from Gordon to Head. Camp made it 21-0 with 7:06 left in the quarter.

Crisp threatened to score on its next possession. It quickly moved it down the field – three quick first downs – and to the 2 where it was first and goal. Three plays later it was fourth-and-goal from the 2. Then it was Perry ball on the 3 as the Panthers’ defense held its host out.

That came with just seconds left to go in the quarter. A fumble gave the ball back to Perry. It moved the ball some then had to punt. Crisp did likewise.

The Panthers moved the ball deep into Cougar territory and threatened to score again after that but were intercepted on the 1. Crisp completed a couple of passes – one for a first down – but saw two more fall incomplete as time ran out.