Summer, scrimmage – check. Next up for Northside: Northside 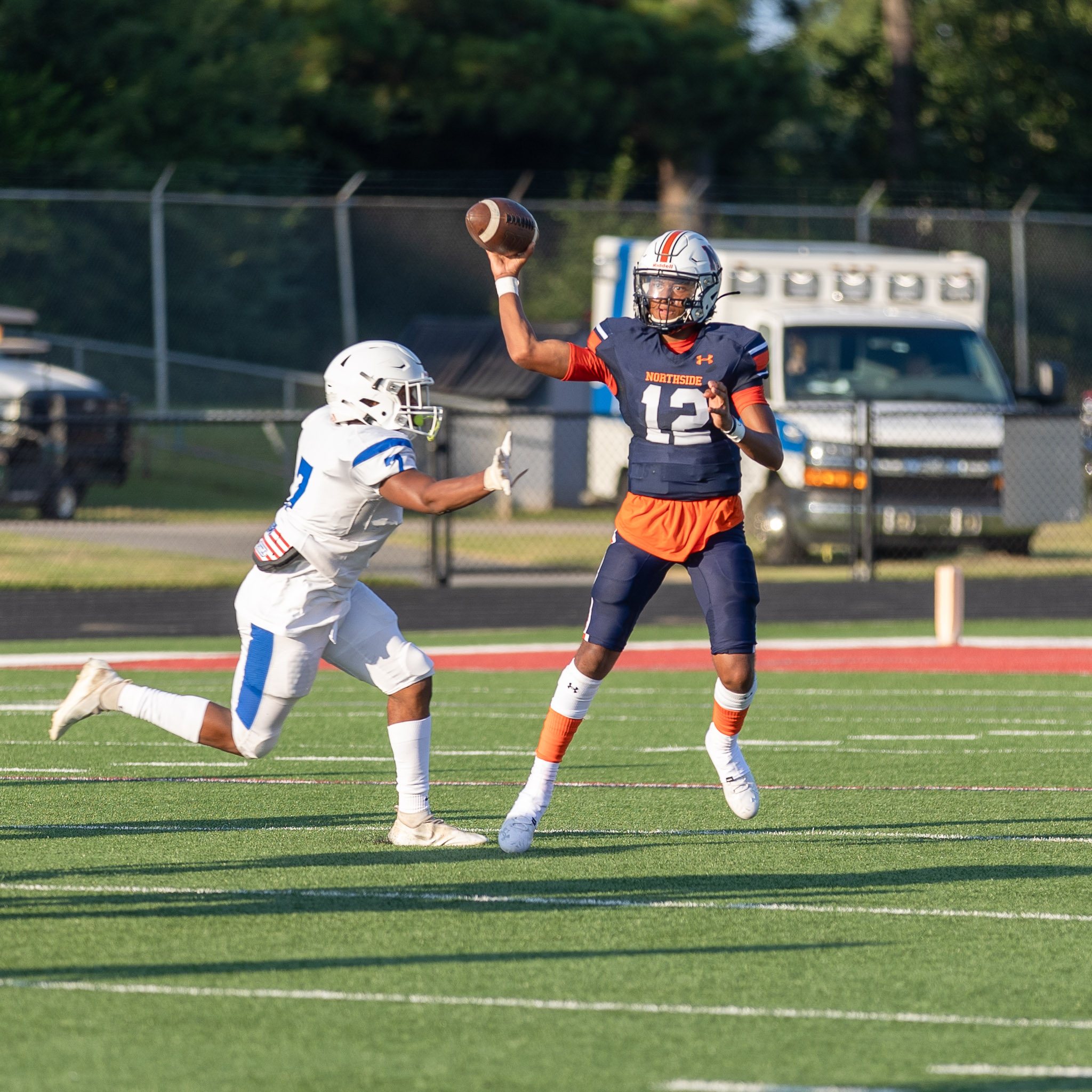 Up next for Northside: Northside.

That is, said Head Coach Chad Alligood, in regard to the final days leading up to the Eagles’ first game, Aug. 20 at Veterans (kickoff: 7:30 p.m.), “We’re just going to kind of work on ourselves on both sides of the ball and just try to clean a lot of stuff up.

“Because once the season starts,” he continued, “you don’t have much time to work on yourself. (You’re) just trying to prepare for an opponent.

“So we’re trying to clean some things up on special teams. Put some little wrinkles in. Some things we put in, but may have not spent a whole lot of time working on. This is a good week to do it. So just trying to work on Northside before we get to the first week of the season.”

That isn’t to say Northside hasn’t already been working on Northside. Alligood said the Eagles had a “great” turnout during the summer, averaging – between varsity and ninth grade – anywhere between 125 to 145 a day, an “almost perfect” attendance from the juniors and seniors.

“The guys just bought in,” he said. “I thought we had about as a good a summer as we’ve ever had. Very productive. We threw against a few people. We went to a couple of OTAs and worked against some other schools.

“And it really showed me how much we missed last year. By not having this past summer. So, I think we’re so much farther ahead, program-wise, scheme-wise, going into the season than we were last year.”

He continued: “But everybody was in the same boat last year. (He’s too modest to mention, unlike most coaches, it was his first year, he had some new coaches and new schemes to put in as well.) I think we as coaches took for granted how much we could do during the summer. And then you have a year when you can’t do all of that, you realize: ‘Man. Summer’s pretty good.’ If you have kids here, you can get prepared.

“So, this past summer the attendance was great, buy-in was great. I’m just pleased by it.” 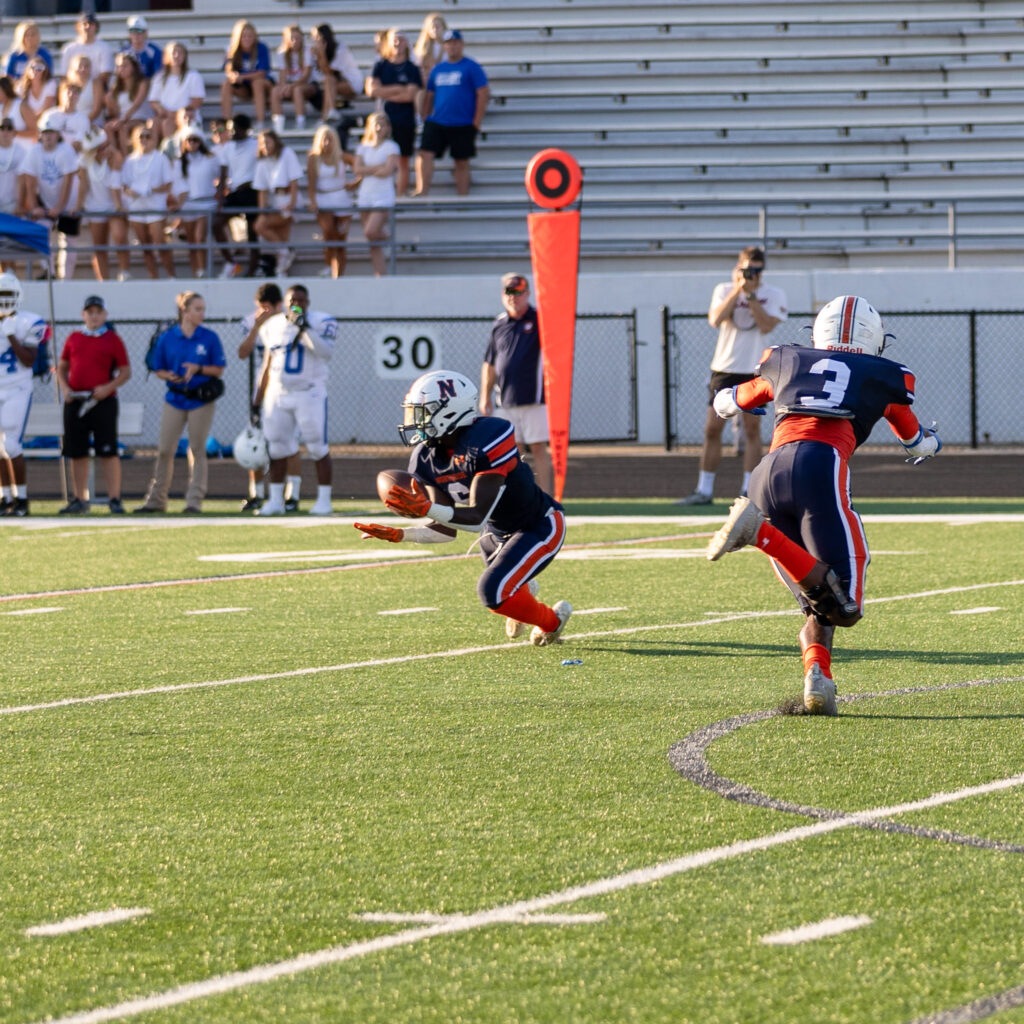 There were also the benefits of this past Friday’s scrimmage. One thing in particular Alligood said he wanted to get a more in-depth look at was the quarterback position. Specifically, how two  – Cam Brown and Damien Dee – “have really kind of positioned themselves in front of the others.” Both, he said, have never taken a snap on Friday night, “So, we were just trying to see (how they would do). You know when the lights come on, the crowd’s there, you’re playing against the scoreboard, you may react a little bit different. And so it was good to see both of those guys compete.”

Both made plays, he said. Both moved the ball on offense, but both also “had some mistakes we’ve got to clean up. So that was probably the number one thing I was looking for in scrimmage was how the quarterbacks were going to play.”

Also, he added, “Schematically, we changed from last year. I took back over on offense, so we kind of went back and did some things we did in the past and added some new wrinkles. And just being able to see those on the field.

“And defensively Coach (Rod) Harris took our defense over and getting back to a four-man defense on the front and just seeing how our kids are adjusting to that.

“Just trying to see the energy level. The atmosphere. We’ve had really good practices, but when you go to a scrimmage, things can change. So I was just glad to see our kids run around and make some plays, so overall, I thought the scrimmage went well.” 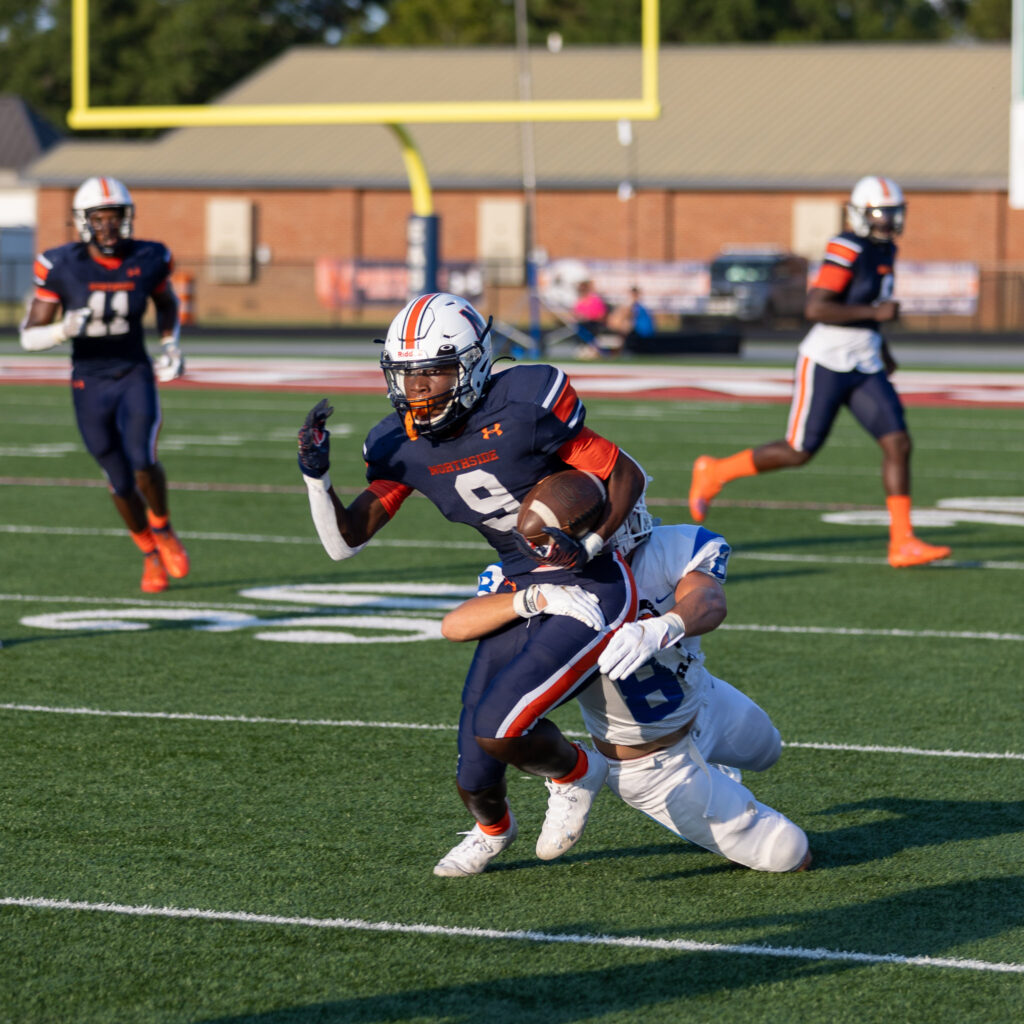 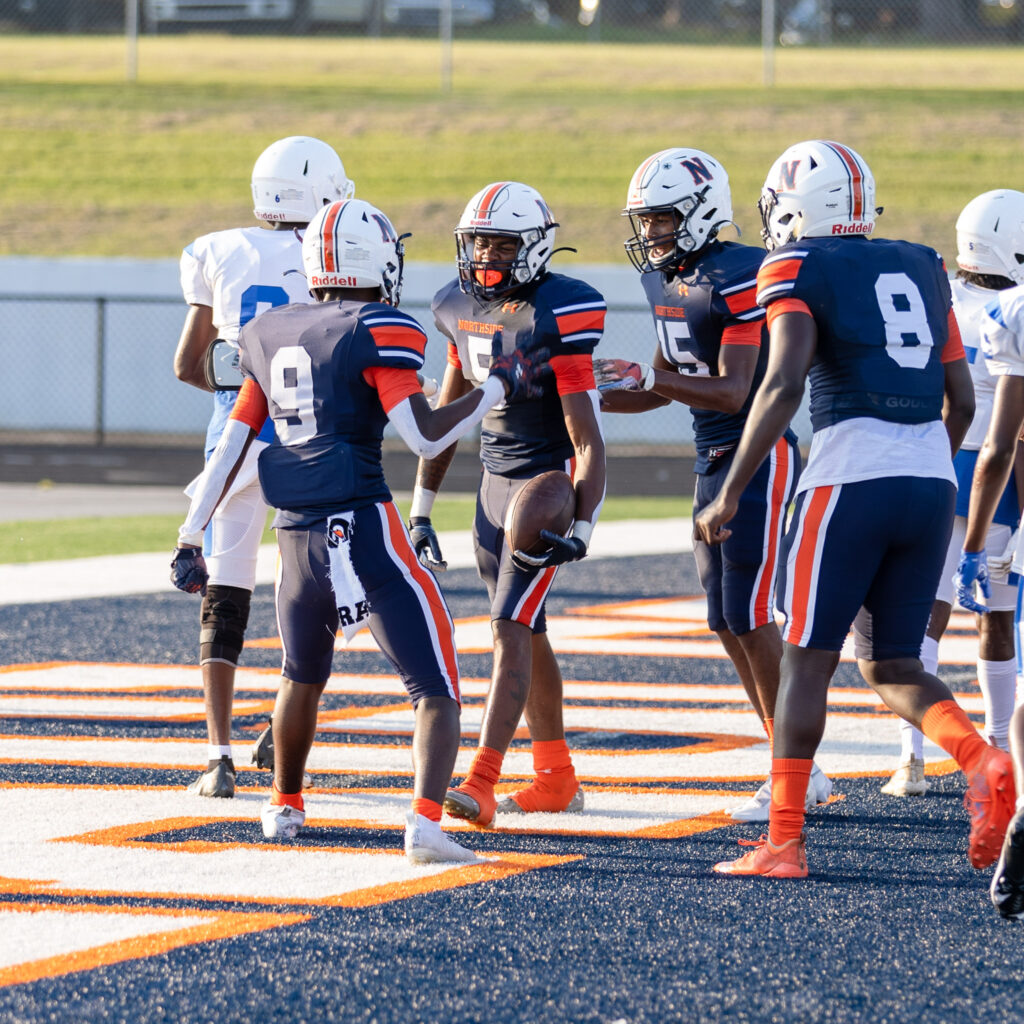 Sportsmic: Sixteen minutes with Coach Bowden
Perry coaches to players: Everything we brew we brew for you