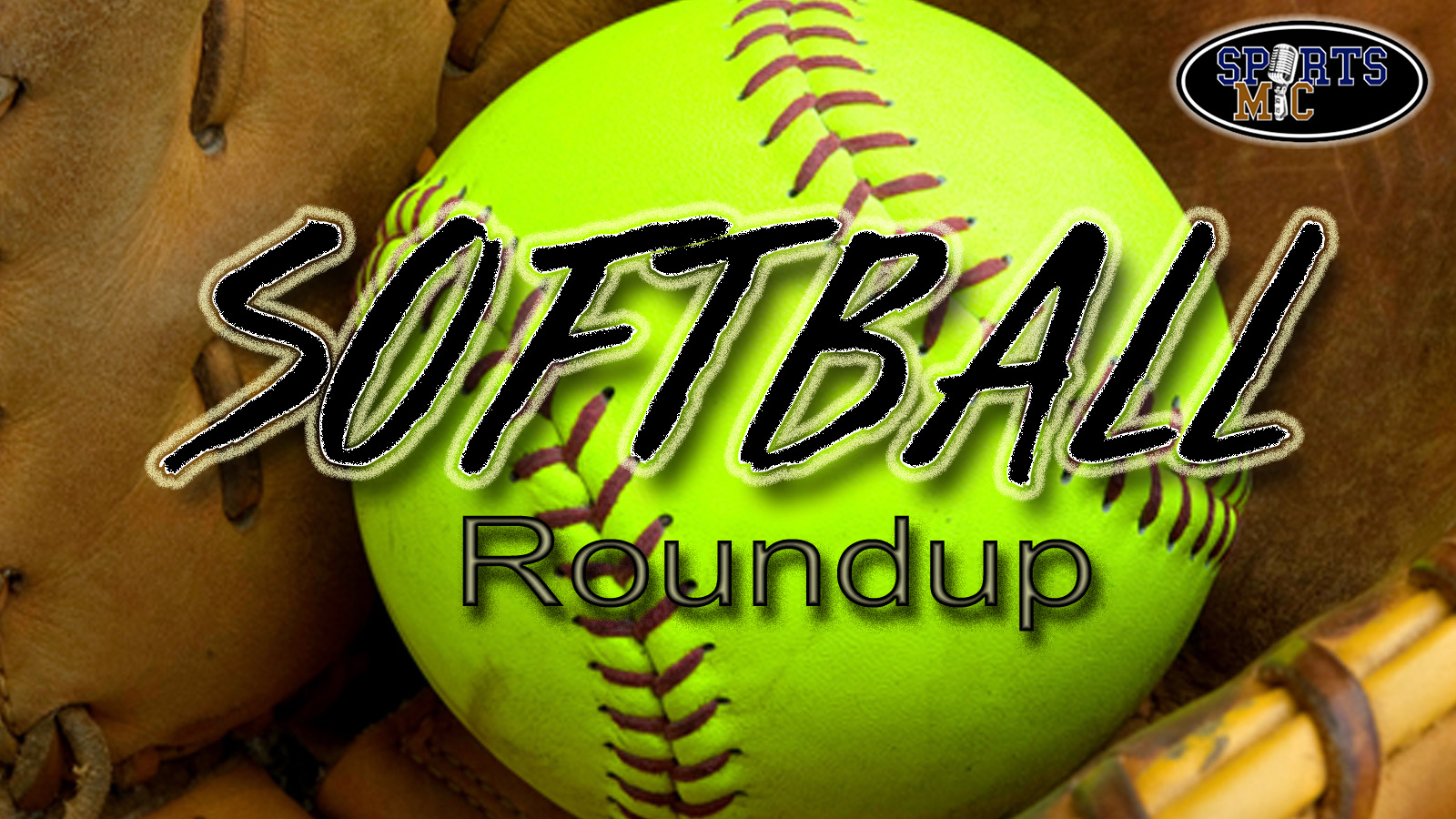 Sept. 9 looks to be a pretty important date on Houston County’s calendar. That’s the day the Lady Bears will host Lee County. The winner will gain the edge by way of all things Region 1-AAAAAA.

That scenario/reality was set up via Thursday’s split at the home of the Lady Trojans. Houston County won the first game 6-3. Lee County took the second 10-7.

Ariana McKenzie drove in a pair of runs with a double – in four trips to the plate – to help pace the offense in Game 1. That came on the heels of Jacy Harrelson’s double. It, with Ava Barker reaches on an error, set the stage for McKenzie. McKenzie got home on Kinley Snider’s double, it coming with two outs in the books. All told, the Lady Bears scored three and took a 5-0 lead.

Their first two runs came in the second. Harrelson’s single was also instrumental in that – as was Maddie Mules’ double, which brought home Hannah Cantrell, who also doubled.

Houston County’s final run came in the top of the seventh. It was set up by Cantrell’s second double. An error allowed Mules to reach and a passed ball enabled pinch runner Ansleigh Darby to score.

Harrelson also tossed a complete game. She walked three and struck out six.

Houston County out-hit Lee County 14-8 in the second game. The big blow proved to be the third and fourth innings. The Lady Trojans scored four in the first and six in the second. The Lady Bears pushed two across in the third, three in the fourth and two more in the sixth.

They were just out-hit 5-3 but then nine walks and three errors did not work in their favor.