Seventh insurmountable as HoCo falls to Lee County; Other results 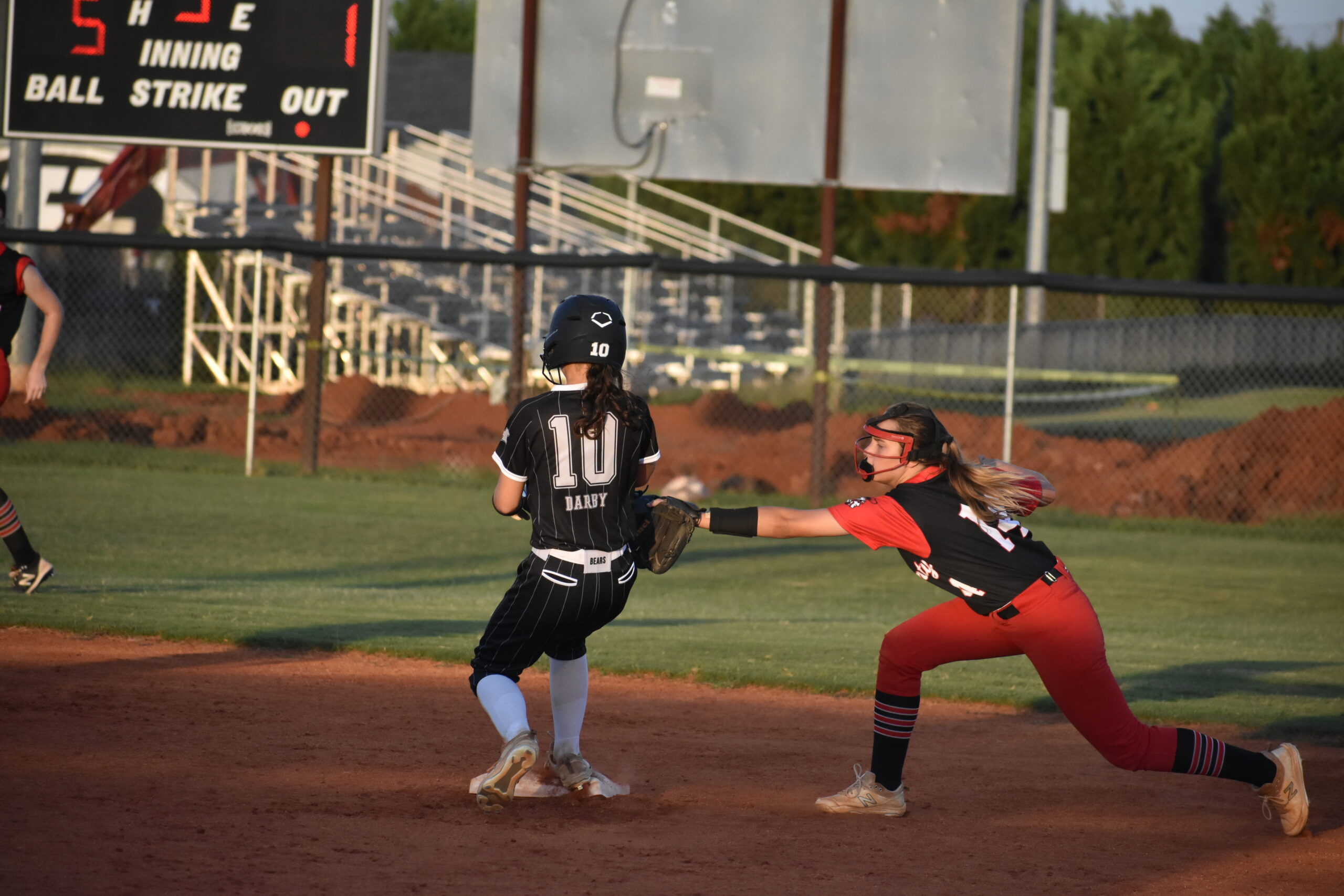 It happens to the best of them. Things are progressing in what can only be described as typical fashion when all of a sudden it goes south, way south – Lee County south. They fall apart in other words. Such was the case for Houston County Thursday.

It trailed by only a run, 5-4, heading into the seventh when out of nowhere, the Lady Trojans put 13 runs on the board. Perhaps adding insult-to-injury was the fact the Lady Bears scored four in the bottom half, meaning had they been able to hold Lee County at bay, the win would have been theirs. Instead, they lost 18-8 and were left to regroup – ensure one game doesn’t define them – at 1-2 in the division, 5-11 overall. Lee County on the other hand improved to 2-1 in 1-AAAAAA, 9-6 overall.

Houston County’s first run came off a leadoff homerun in the bottom of the first by Jacy Harrelson. Lee County answered with a homerun and back-to-back-to-back singles to go up 2-1 in the top of the second. It stayed that way until each’s three in the fifth. A walk and an error helped pave the way for Lee County’s. Back-to-back one-out doubles by Ansleigh Darby and Abbie Havard, coupled with singles by Ally Fleming and Arianah McKenzie provided the Lady Bears’ answer.

Three errors played into Lee County’s 13, but there were also eight singles as well. A walk to Havard got the Lady Bears started in their half. Kinley Snider doubled, Fleming reached on an error to bring in courtesy runner Cairyn Murray, who replaced Havard on the base paths. McKenzie singled to score Snider. Riley Emmens singled to score pinch runner Kaylen Williams – in for Fleming. A walk to Kaylee Wilson loaded the bases. Evans lined out for the first out of the inning. Harrelson singled McKenzie home. That also kept the bases loaded, but the next two hitters made outs – line out and fielder’s choice to end the game. 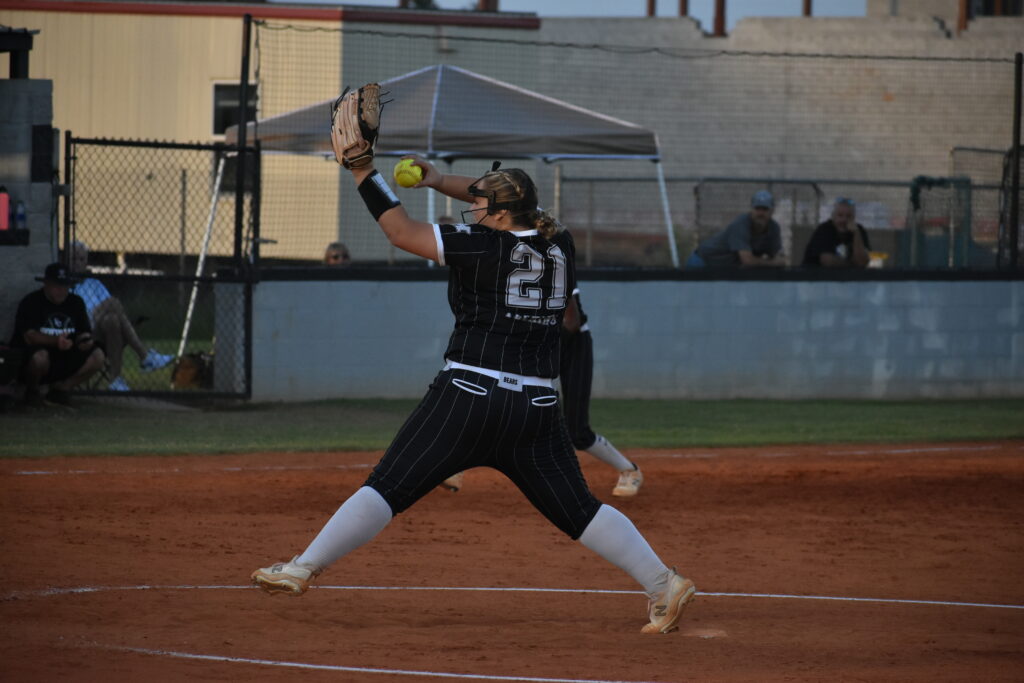 Elsewhere, Northside dealt Hampton a 10-2 loss. The Lady Eagles improved to 5-6 in the process.

Hampton dropped to 9-8. The Lady Eagles out-hit their visitor 13-2.  They were led by Casey Ruffin, who went 3-4, drove in three and scored twice. Madelyne Lee was also 2-3 with an RBI, Riley Mitchell 2-3 with two scored and Libby Parsons 3-3 with two scored.

Also, Veterans beat Bleckley County 8-2 – Bleckley got the best of Perry the day before, 6-1. The Lady Warhawks improved to 10-3. 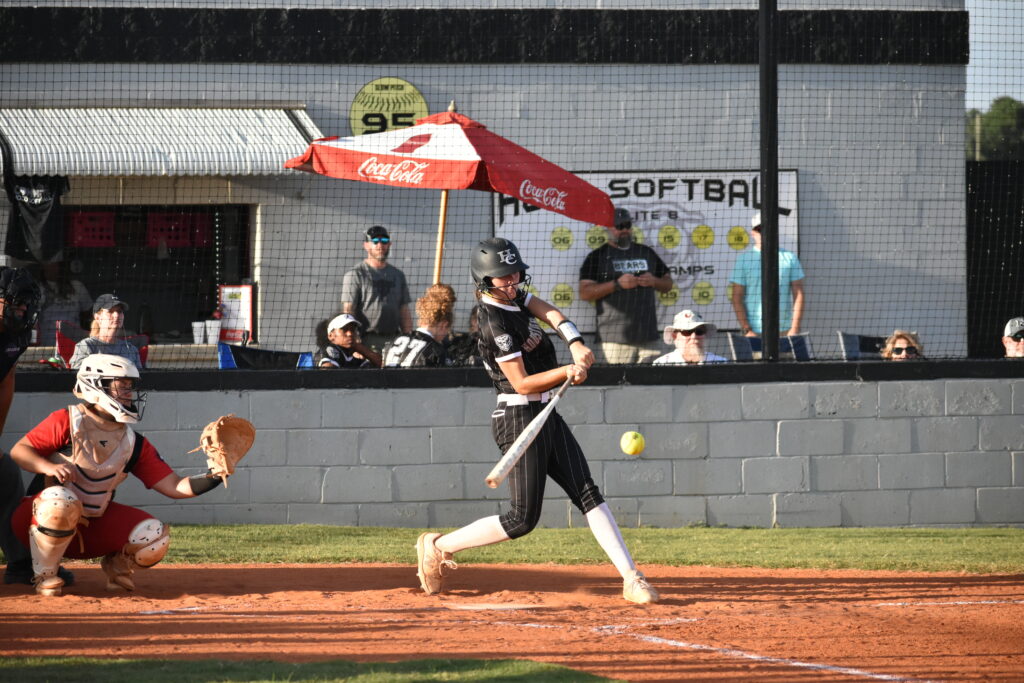 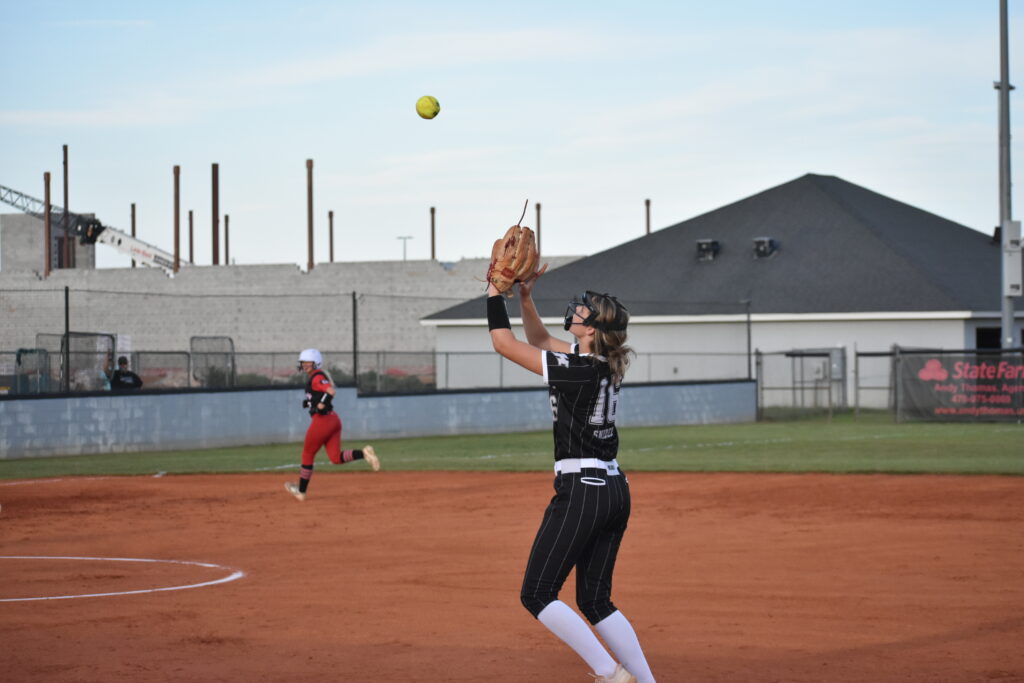