Warhawks beat Demons to set up interesting finish: Other results 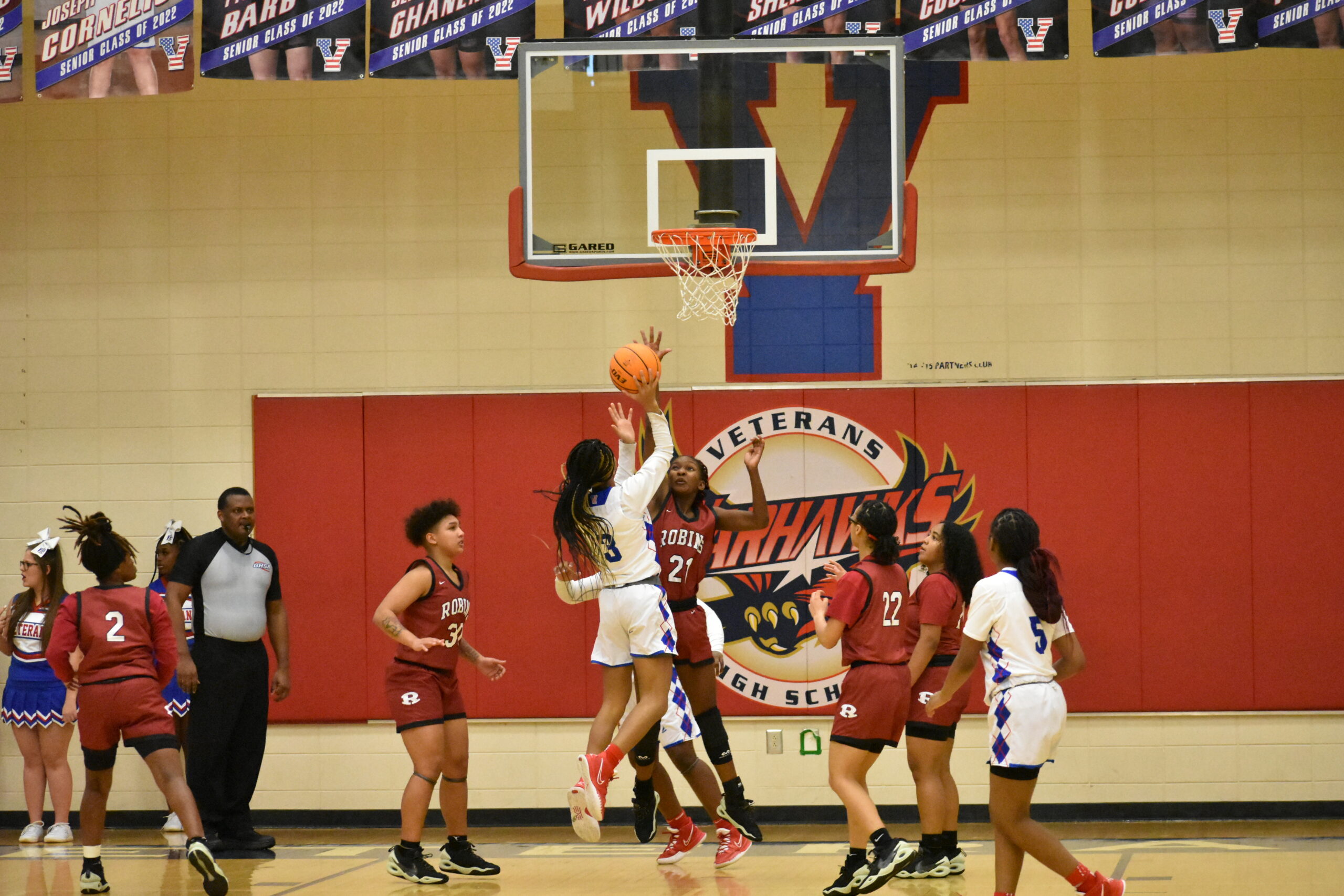 Some might see it as a slim chance, but it’s a chance.

That is: Veterans’ boys’ hopes of making it back-to-back Region 1-AAAAA championships and getting that all-important No. 1 seed in the state tournament. The boys kept those prospects alive with a 50-45 win over Warner Robins Saturday at Veterans.

Veterans’ hope then lies in a Coffee win over Warner Robins (in control of its own destiny) Feb. 1, coupled with it beating Wayne County Feb. 4. (The Warhawks lost 71-63 at Coffee Friday.) Both are road games for the local squads. A Warner Robins loss and a Veterans win would bring a coin toss into play for the top seed in the standings heading into the region tournament Feb. 9 and 11 (location: TBD). Warner Robins has already beaten the Trojans once, 61-52 back on Jan. 18, and Veterans has already beaten the Yellow Jackets once, but only by a basket, 65-63, back on Jan. 21.

As far as Saturday’s game, it was as expected: hard-fought throughout. The two were tied at 39 in the fourth quarter before when the Warhawks were able to slip away – making it 45-39 with a couple of minutes to play and then doing enough to keep it that way.

The Demons missed a pair of 3-point attempts within the final few seconds whereas Jeremy Sams’ one-of-two from the free-throw line with nine seconds remaining pretty much sealed the deal.

D.J. Wright and Chandler Thomas each finished with 10 to lead Veterans – Thomas’ all came in the second half. Tajh Williams and Aaron Jones each had nine and Sams eight.

Warner Robins’ girls won the early game, 57-47. That marked their second win over the Lady Warhawks. They beat them 65-40 back on Jan. 15. They also play Coffee Feb. 1, but with their 11th-straight win improved to 7-0 in the region, 19-5 overall, and easily locked in the region tournament’s No. 1 seed. 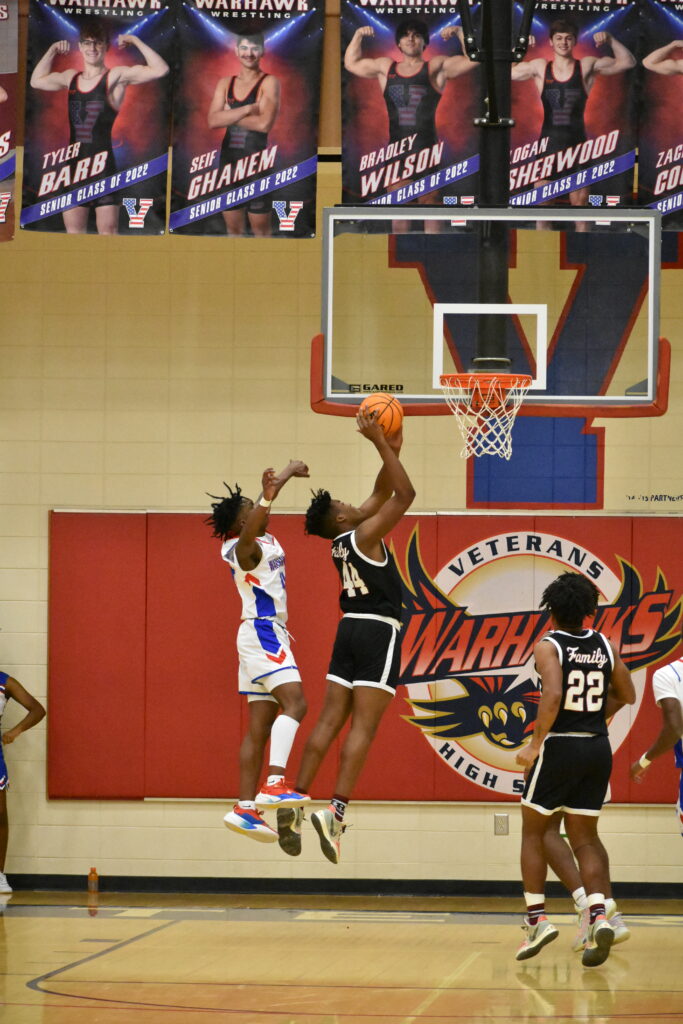 Elsewhere, Northside’s girls and boys both fell at Lee County Friday for a Region 1-AAAAAA. (They were also at Westside Saturday in a non-region matchup, but no scores were reported as of this posting.) 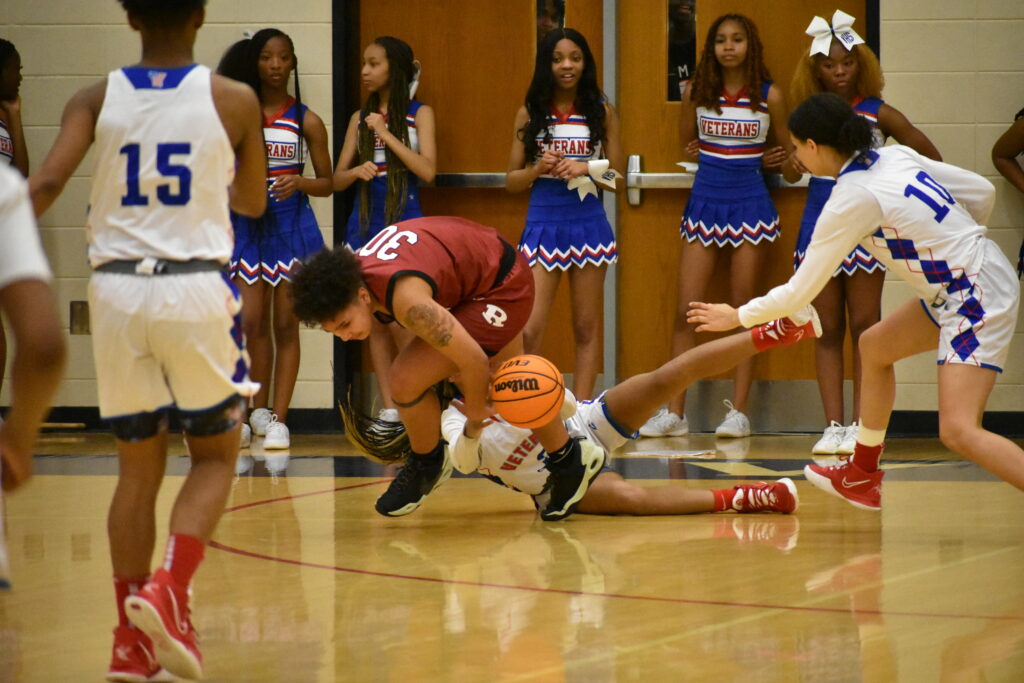 Speaking of Valdosta … It hosted Houston County Friday. The Bears beat it 52-48 but the girls had their six-game win streak snapped and were upset (they beat the Lady Wildcats 64-45 back on Jan. 8) 47-41. 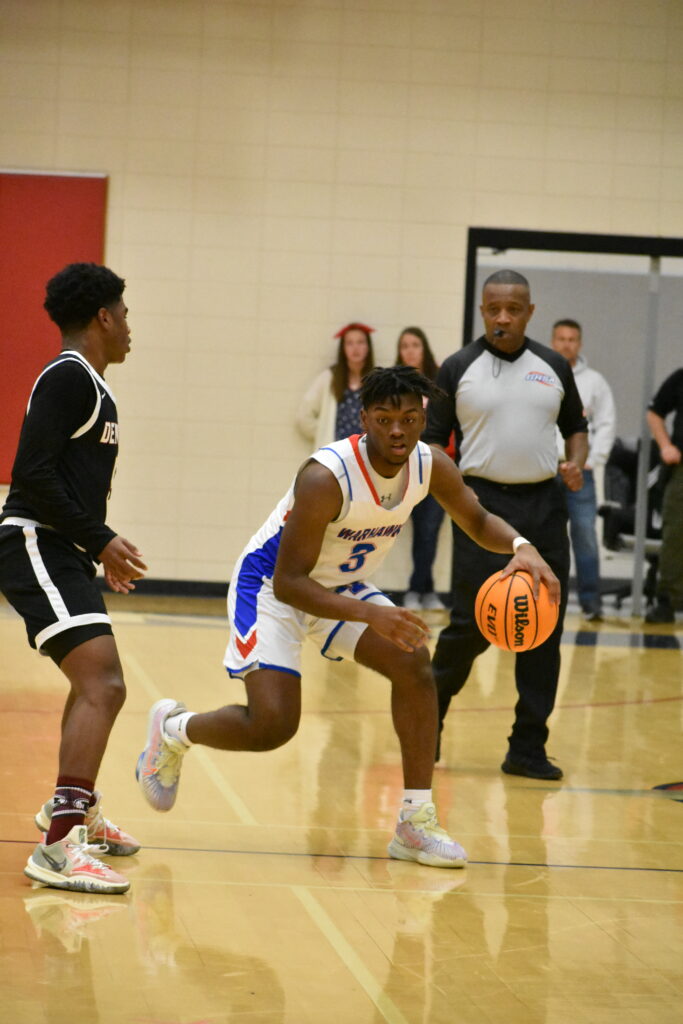 Finally, Perry was at West Laurens Friday for a Region 4-AAAA matchup and then at home against Macon County Saturday in a non-region contest.

The boys’ score against the Raiders was as of yet not reported. They beat Macon County 60-55 to improve to 9-8 overall.

Both the Perry clubs have three region games left, next week: Howard at home, Westside on the road and Spalding at home. 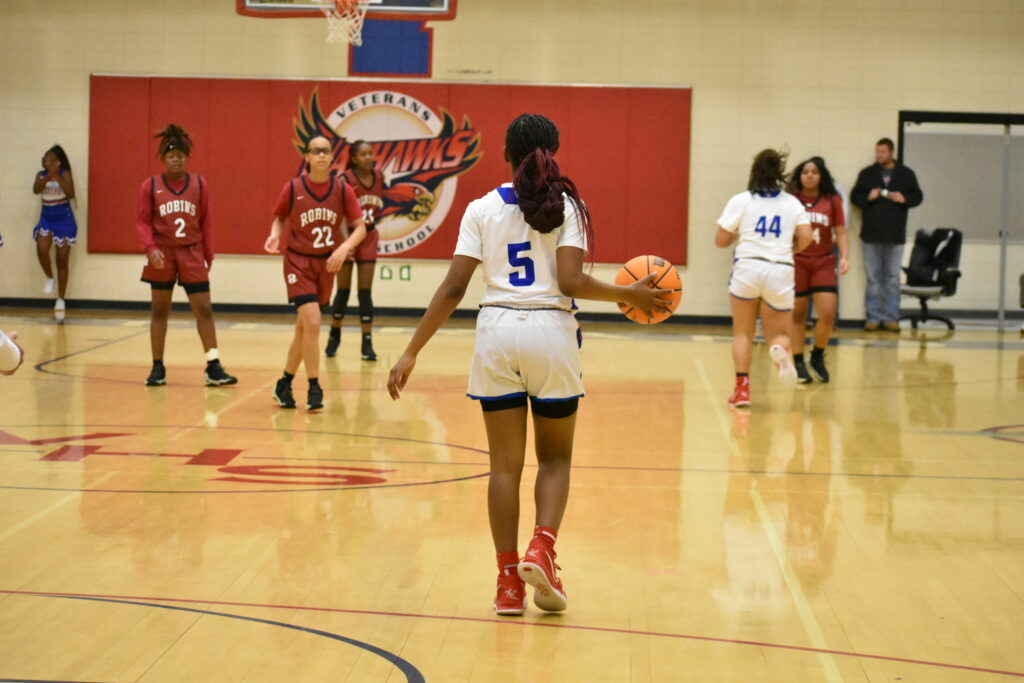