Warner Robins: A look back. A look forward. 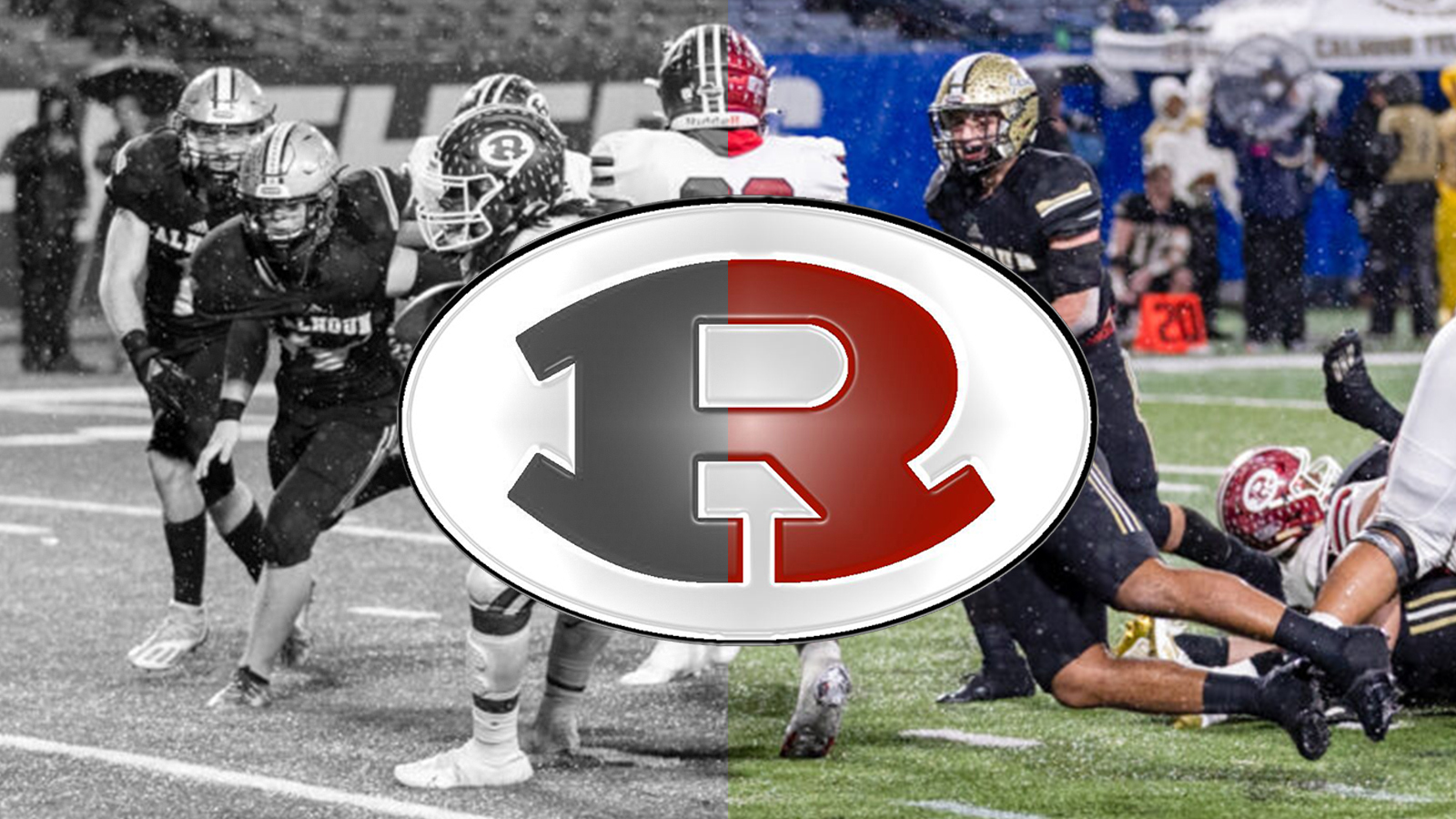 In winning the state championship in 2020, Warner Robins was at home for three of its five playoff games. The last of those was at Center Parc Stadium in Atlanta for both teams, Cartersville, the team it crushed 62-28 being the other, so in a roundabout way, it was home for three-of-four.

Enroute to winning the 2021 championship – and finishing 14-1 – the Demons were at home for only one of its five playoff games – or four if you take away the finale. Thus to call them “road warriors” would not be an understatement.

In fact, Head Coach Marquis Westbrook said that was something that helped define who they would be early.

“Starting out, we had to play Valdosta in Macon,” he said. “That was a really tough challenge, winning up there. We ended up winning that game 48-20. Then we go to play Archer and a rain delay up there (a really long rain delay). We had road games early on that ended up being beneficial to us later on. Being able to play in weather. Being able to handle some adversity. And getting that experience early really helped us out.”

For more from Westbrook on Warner Robins’ past, present and future, click on the link below.