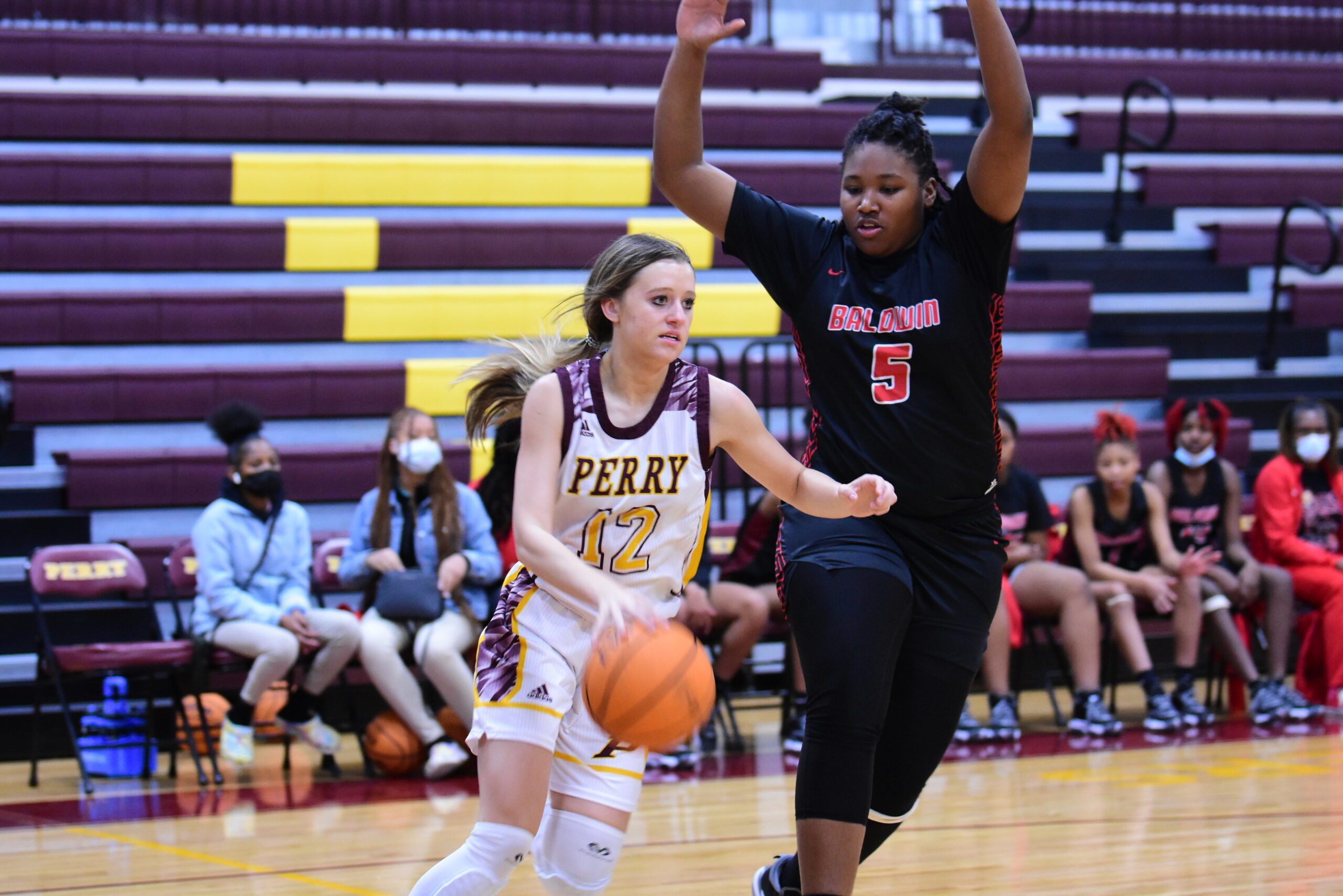 The first time Warner Robins and Wayne County’s girls met, the Demonettes won, but the Lady Yellow Jackets held them to their lowest point total: 31, with Wayne County making 27.

That was back on Jan. 14. Tuesday at home, Warner Robins returned the favor. It held the Lady Yellow Jackets to their lowest point total: 16, while scoring 46 for the win.

It was actually pretty much over by the half. Maybe by the first, as the Demonettes had a 12-1 at that point. They led 26-9 at the break and 44-11 heading into the fourth.

Jada Morgan led the scoring for Warner Robins. She had 15. Tasia Agee and Tori Davis each had eight, Zemaya Carson six and Chelsea Thomas five. Carsyn Ward led Wayne County’s effort with six. It fell to 2-3 in Region 1-AAAAA – with three more division games left – 10-7 overall. The Demonettes, with two region games left (Veterans and Coffee), improved to 6-0, 18-5. It was the girls’ 10th-straight win.

Warner Robins’ boys also won but got off to a slower start. They actually trailed 14-8 after one and 18-17 at the half. A 22-point third and 24-point fourth took care of that. Especially when the defense clamped down on the Yellow Jackets, limiting them to 13 and 5 points, respectively, during the same periods.

Jameson Johnson provided nearly half of Wayne County’s points. He had 15. Rashaun Williams had 15 to lead the Demons. Jordyn Keith had 12 and Camryn Perkins 10. Antwon Jackson also had nine. 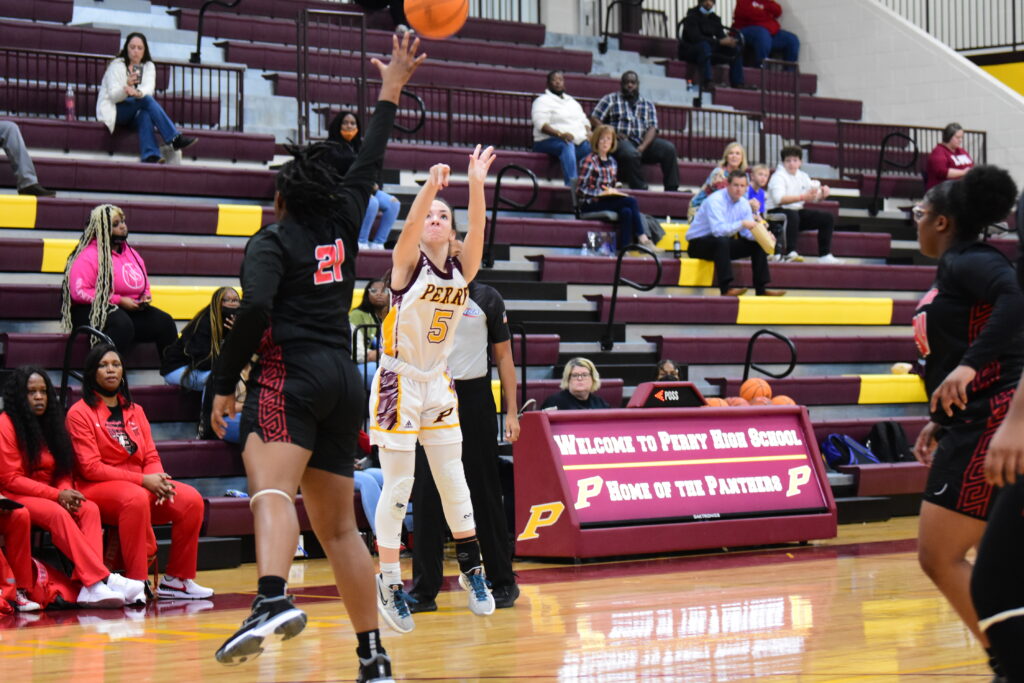 The Lady Panthers actually led after one, 11-10, but a four-point second quarter – compared to Baldwin’s 16 – hurt their chances … badly. The Lady Braves then outscored them 24-10 in the third and 12-6 in the fourth. 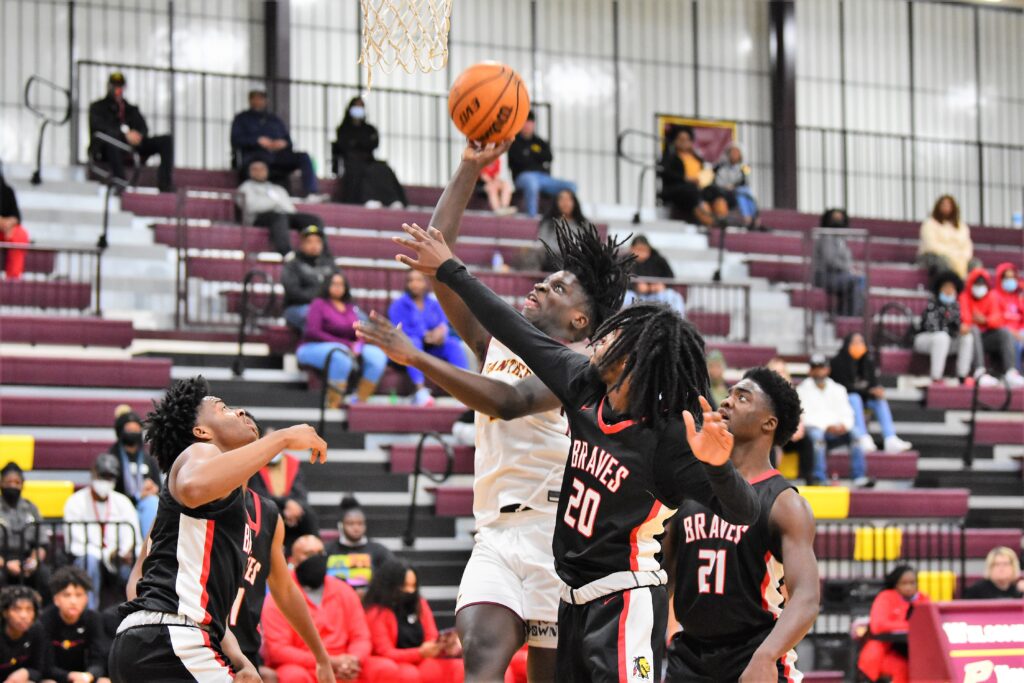 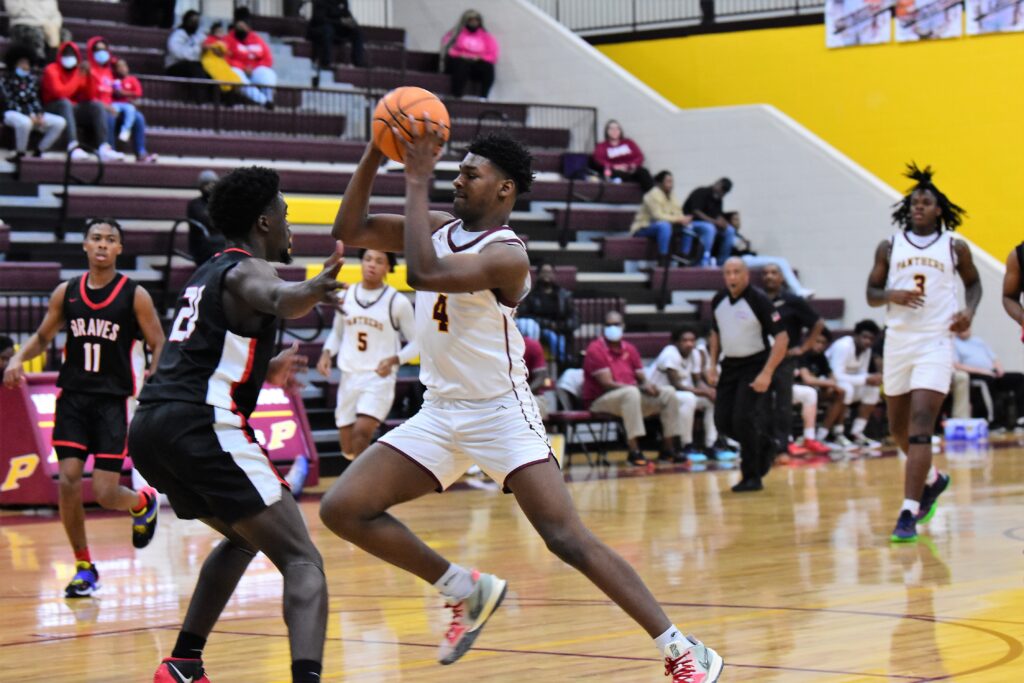