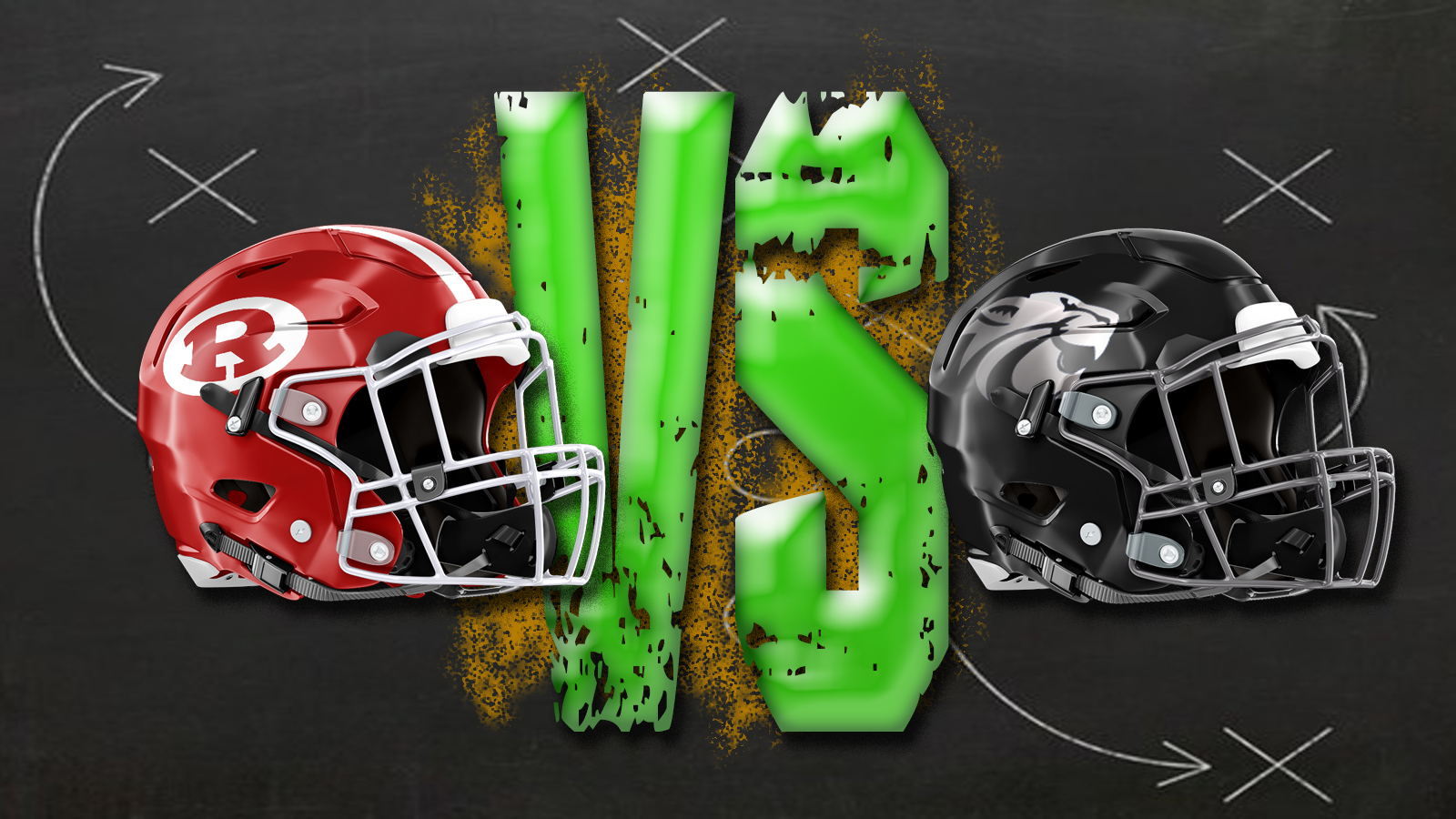 Warner Robins quarterback Chase Reese connected with Cam Flowers for Warner Robins’ first two scores against Locust Grove. It was all they needed but there was plenty more to come, as the Demons went on to beat the Wildcats 52-0.

The two scores took care of the first quarter. Reese, after Isiah Canion picked off a Locust Grove pass, rewarded him with a 31-yard touchdown pass early in the second. After an interception by A.J. Howard, Reese found Chaz Sturn from 27 yards out. Daniel Barber was busy making the PAT’s to make it 28-0, still in the second half – in fact, Warner Robins scored 28 just in the second quarter.

Elijah Antonio made it 35-0 with a six-yard run, and then after another of many Locust Grove punts, Jordan Powell made it 42-0 with a 38-yard touchdown pass from Amir Quick. Jackson McCook also took over kicking duties and made the point after to make it 42-0.

The second half was played to a running clock – and plenty of subs. The Demons, after a Rasean Dinkins interception, scored their final touchdown on Reese’s 47-yard pass to Canion. Will Shepherd made the point after.

Finally, Barber made a 33-yard field goal to end all scoring.