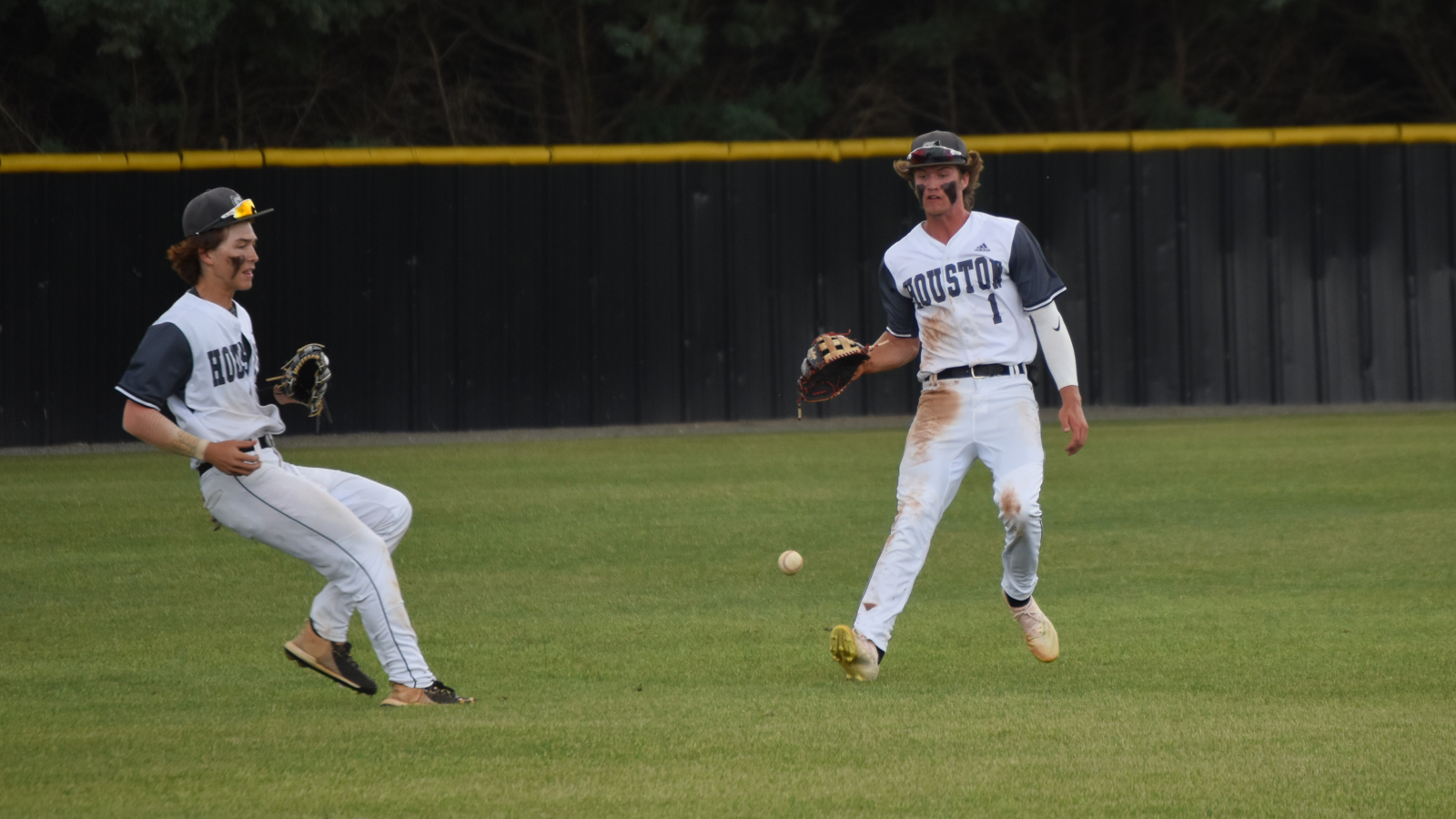 Richmond Hill had its fun then Houston County had its.

The Wildcats, in the two teams’ GHSA Class AAAAAA series opener Wednesday at Houston County, started theirs with two outs in the first. (It carried over into the second a little bit, just not on the scoreboard.) Leighton Finley singled. Luke Boone walked and on a 2-0 count, Evan Cowan drove a ball over the left fielder’s head to bring both in.

The Bears’ fun began in the third – they eventually won 10-2. They coaxed a leadoff walk in the second. It was negated. They went in order in the second then used the long ball by Gage Harrelson and Coleman Willis to push across five. Chris Le, who had walked, benefited from Harrelson’s blast. Christian Davis, who also walked, was pushed around to third on Treyson Hughes’ double. He then scored on a wild pitch. Hughes came home on Willis’ round tripper.

Brodie Chestnutt, who worked all seven innings for the win, settled down from there to limit the visitor to just two more hits. He did walk a couple and hit one, but he also struck out seven.

Houston County went deep again in the fifth to make it 9-2. Willis accounted for one and Burress the other. The Bears’ final run came in the sixth. With one out, Le singled. With two outs, Davis was hit by a pitch. Hughes singled to load the bases before Andrew Dunford singled home Le.

The second game was “all-fun” for Houston County, “no fun” for Richmond Hill. The Bears won 10-0 in six innings.

They pounded out 13 hits while scoring a run each in the second and third, two in fourth, five in the fifth – and had the runners on to end it there – and one in the sixth.

Harrelson had two of the hits while going 2-4 with two RBIs and one run scored.

Trent Ringer was 2-4 with three RBIs and one run scored. Willis was 3-4 with a run scored.

He also threw a complete game. He gave up a mere two hits while walking two and striking out eight.

The Bears moved on to the Elite Eight where they will face off against the winner between River Ridge and East Paulding. Houston County will no doubt be pulling for the latter. It’s a two seed. River Ridge is a one seed and the way the brackets fall, would be the home team. 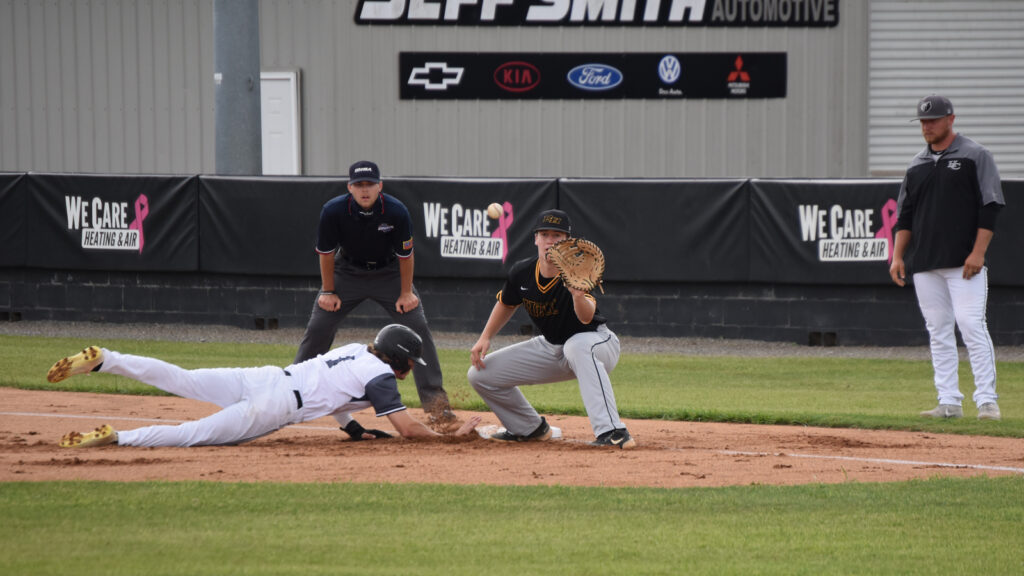 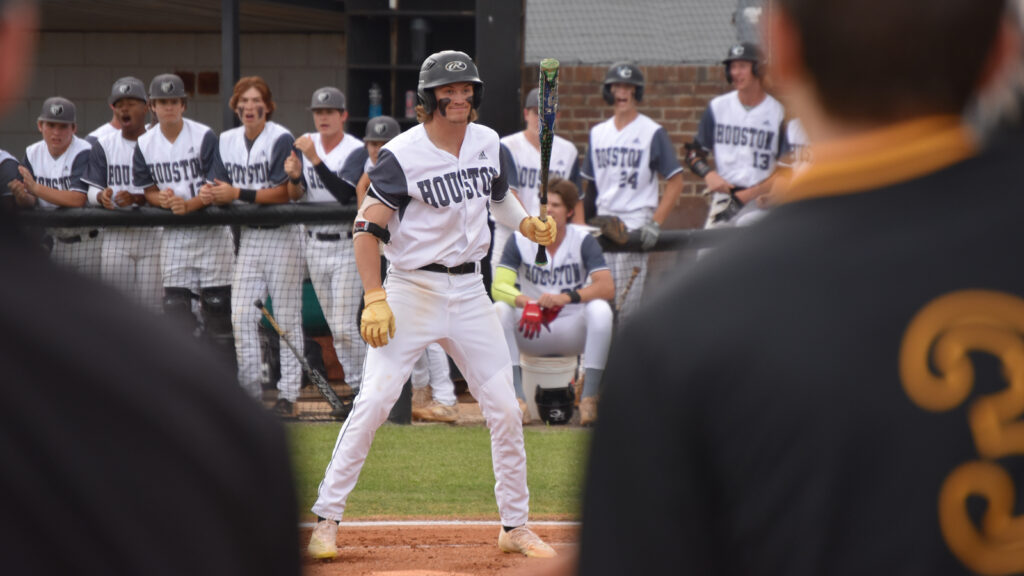 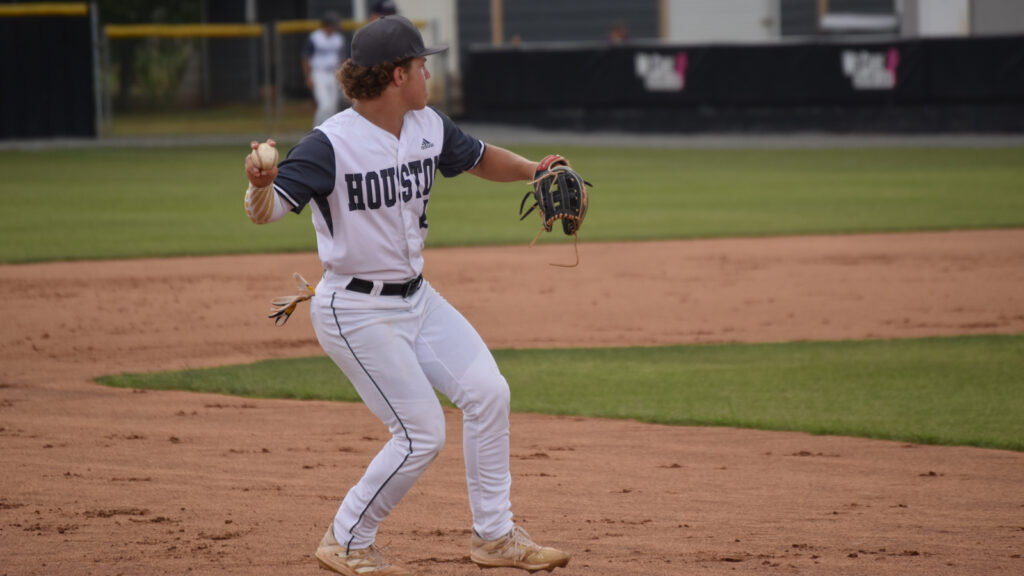