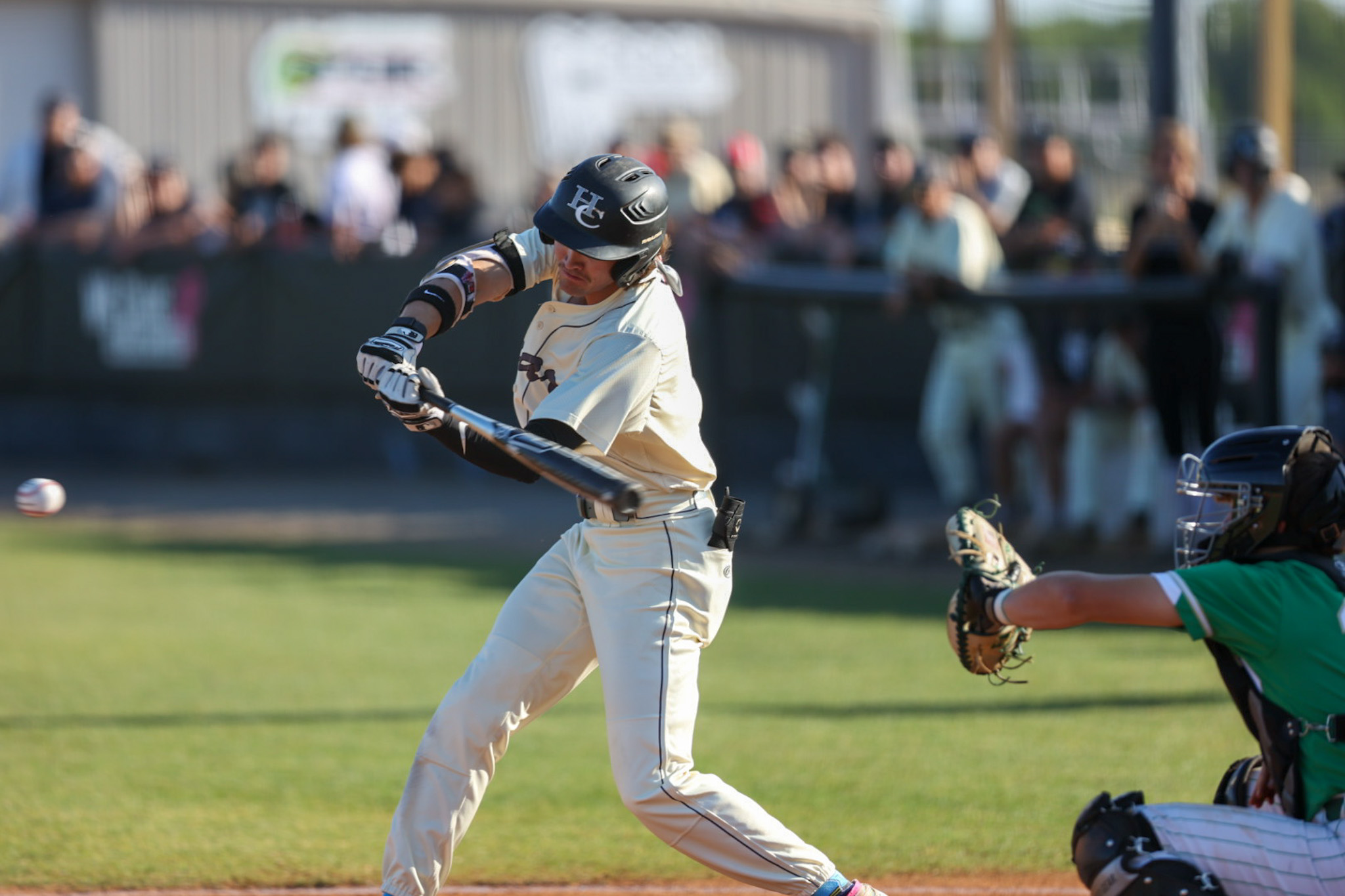 Worst day ever? Maybe. It’d been a long, long time since Houston County had suffered loss like that.

Worst game ever? Definitely. The Bears lost 11-1 to Buford. They lost in five innings. The only time Houston County games lasted five innings this season was when the Bears were the initiator, not the victim!

Worst inning ever? Absolutely. The Wolves scored eight runs in the fourth. They did it with two outs and on six hits. A pair of walks – a leadoff walk for the second-straight inning again proving costly – were in there. Some two-strike counts when it appeared the Bears might limit the damage were also part of that, some seeing-eye singles; just things that made it feel like the season was unraveling in front of their eyes.

The loss, Tuesday in the deciding Game 3 of the two teams’ GHSA Class AAAAAA quarterfinal, in a secret to no one also cost Houston County the opportunity to repeat as state champs. It still couldn’t tarnish another great year. The Bears finished 28-6 and Region 1-AAAAAA champions once again. 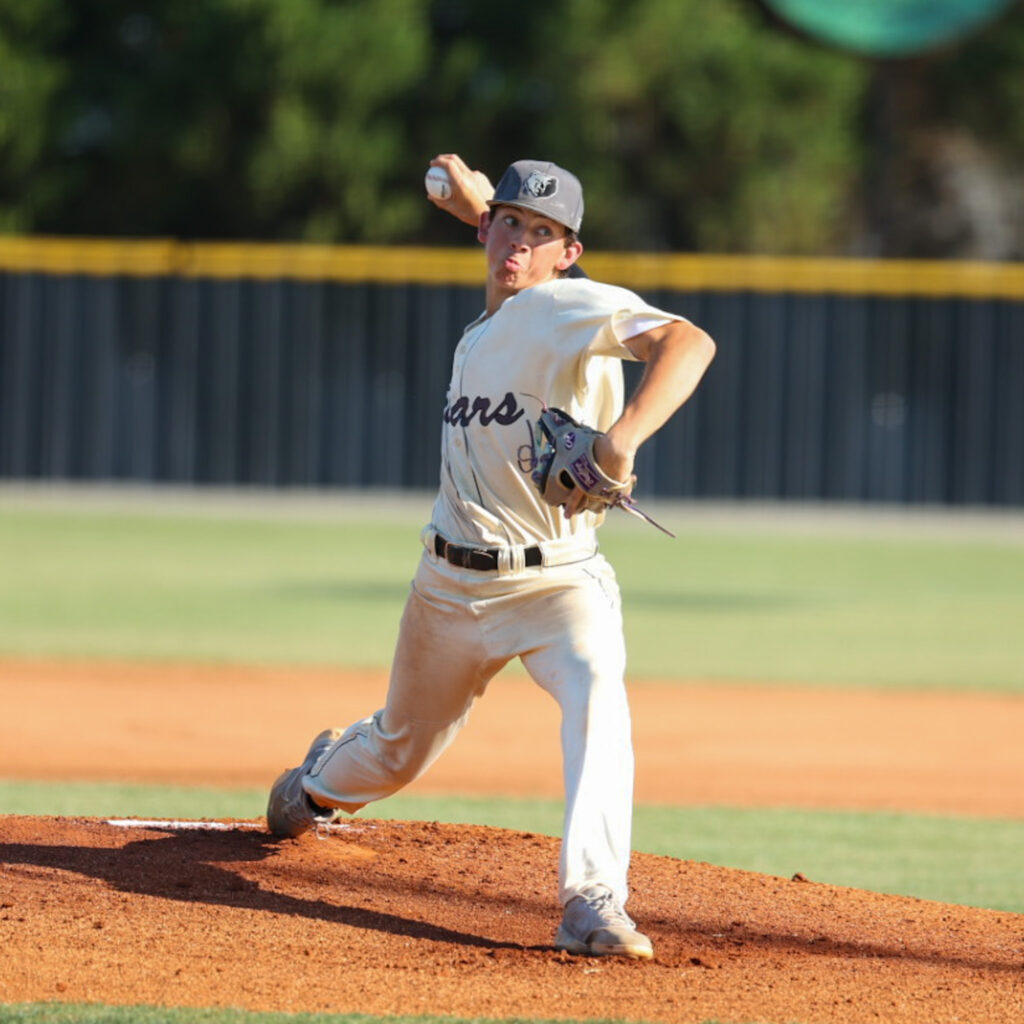 Things started out well enough for them as host. Houston County starter Kai Decker hit the first batter he faced and gave up a one-out single but kept Buford off the board in the first.

The Bears on the other hand, scored a run on Gage Harrelson’s leadoff single to left, followed by Drew Burress’ infield single and Garrett Hortman’s RBI single to left. Houston County did leave a couple on, but as already alluded to, so did Buford.

The Wolves added two unearned runs to their tally in the second; a hard ground ball that might have had double play written all over it, but instead ended up being a throwing error into right field. Houston County went in order in its half.

The Wolves had another batter hit with two outs in the third, but he was left smarting on first. The Bears put together back-to-back one-out singles – Burress and Andrew Dunford – but they, too, were left stranded. 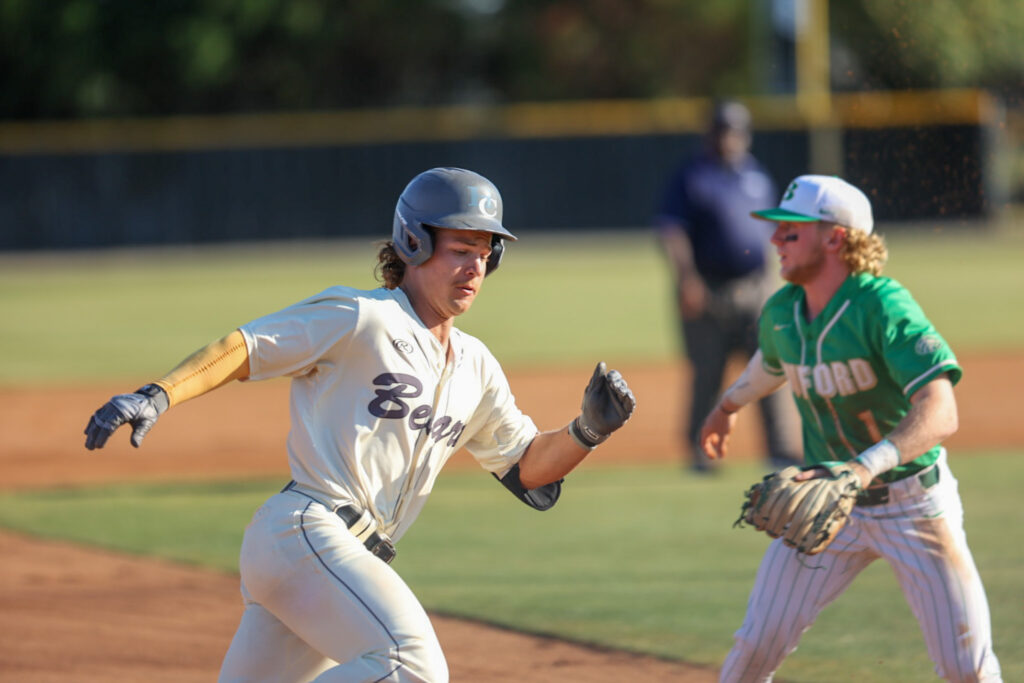 Then came the eight-run outburst. Twelve men came to the plate during that game-changing inning. Buford gave Houston County a chance to get back in it in the bottom half of the inning. It did so by hitting one batter – starting pitcher Nate Taylor finally beginning to tire – and walking two to load the bases. By the time that was all set up, however, there were two outs in the books. The Bears couldn’t get the clutch hit and were forced to come away empty.

Finally, Buford added its key run on a leadoff double. To add insult to injury once again, two outs were in the books – the Bears on their fourth relief pitcher by then. Kaden Martin was brought in for relief for the Wolves in the bottom half of the inning. Although he walked one, he also struck out the first and third and fourth batters he faced to secure the win. 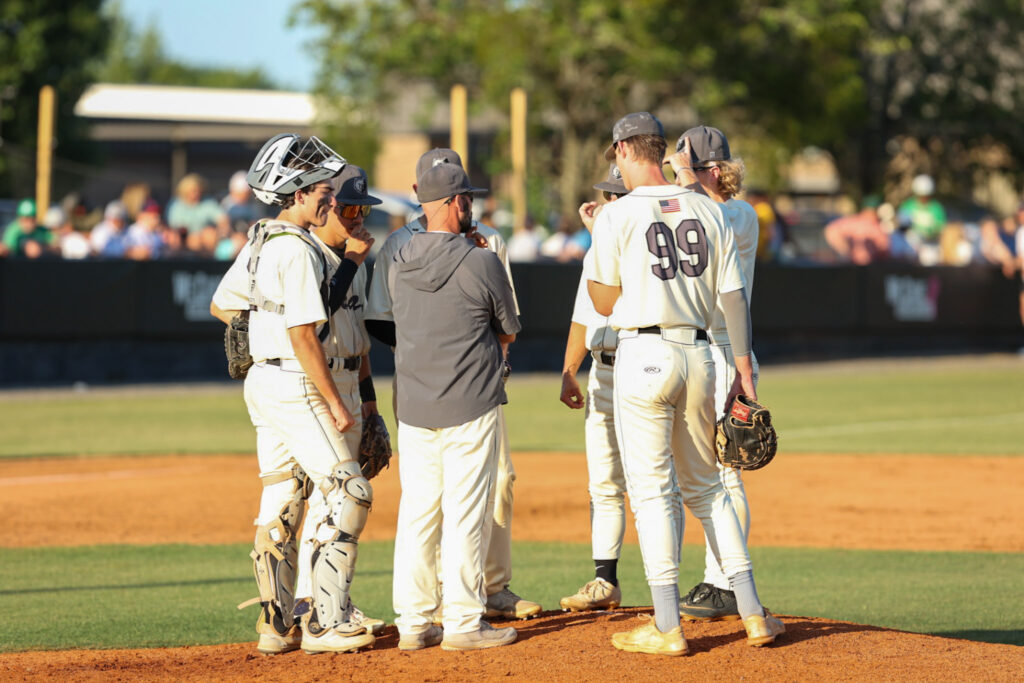