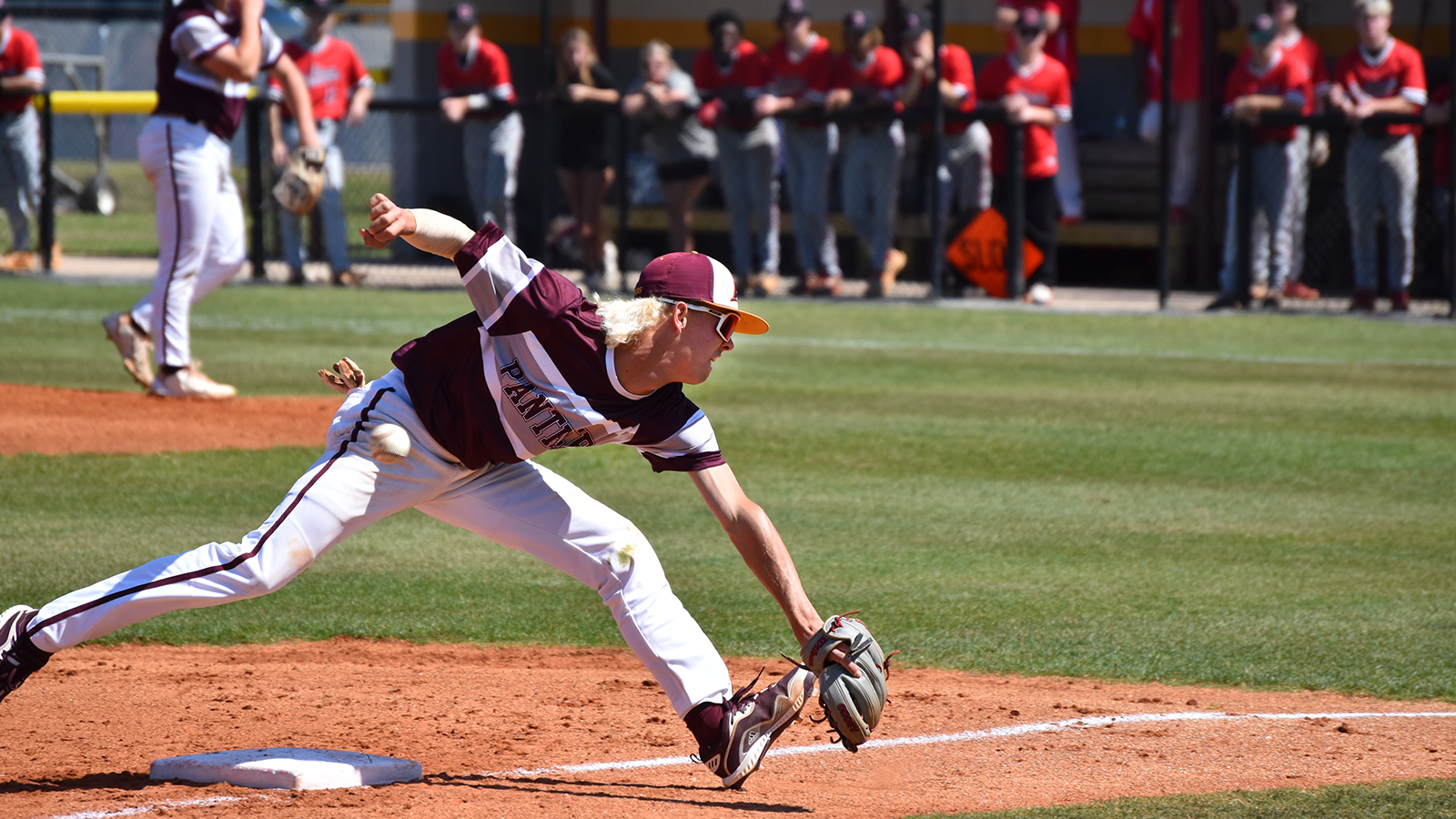 If Perry was going to beat Cedartown, it was clear early Perry was going to have to outscore Cedartown. Ordinarily, that wouldn’t have been a problem – all season long the Panthers have outscored opponents – but on Monday, the Bulldogs had just enough defense added in – on the mound and in the field – to keep Perry at bay.

As a result, they swept the best two-of-three in the GHSA Class AAAA Elite Eight series at Perry to move on to the next round. (The Elite Eight was where they were eliminated last year.) They won the first 8-3 and second, 5-2. They improved to 26-9. Perry’s stellar Region 4-AAAA winning year came to an end at 25-11. 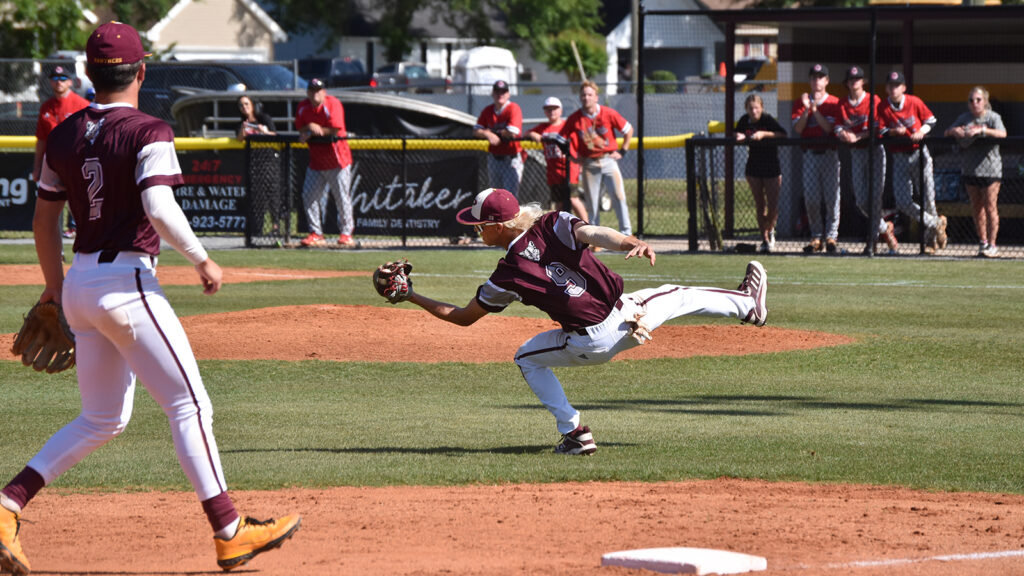 Cedartown scored three runs in the first inning of Game 1 to set the tone of the series. Perry answered back with two. Both pushed a run across in the second and then both settled down a bit. At least on the scoreboard. Each continued to get runners on base, they just couldn’t get them around and in.

The Bulldogs finally pulled away for good with a three-run sixth – adding an insurance run in the seventh. The out-hit the Panthers 10-7.

Dylan Butler helped lead Perry on offense. He was 2-2 with an RBI. Tanner Knowles was 1-4 – a double – and scored once and Carson Bryant was 1-3 with an RBI. He also worked most of the game. He went five innings, gave up six hits, four runs, walked three and struck out two.

Cedartown again set the stage in Game 2 with a pair in the first. Perry again answered and both then settled down again before the Bulldogs pulled away. This time it was with three in the sixth. The Panthers threatened in the seventh – a leadoff double by Lane Smith followed by a single from Connor Griffin – but a double play really took the wind out of them.

Cedartown again got the edge in hits, 8-7. Tanner Knowles, Smith and Connor Griffin were each 2-3 to help lead the offense. Smith scored once run and Griffin drove one in. 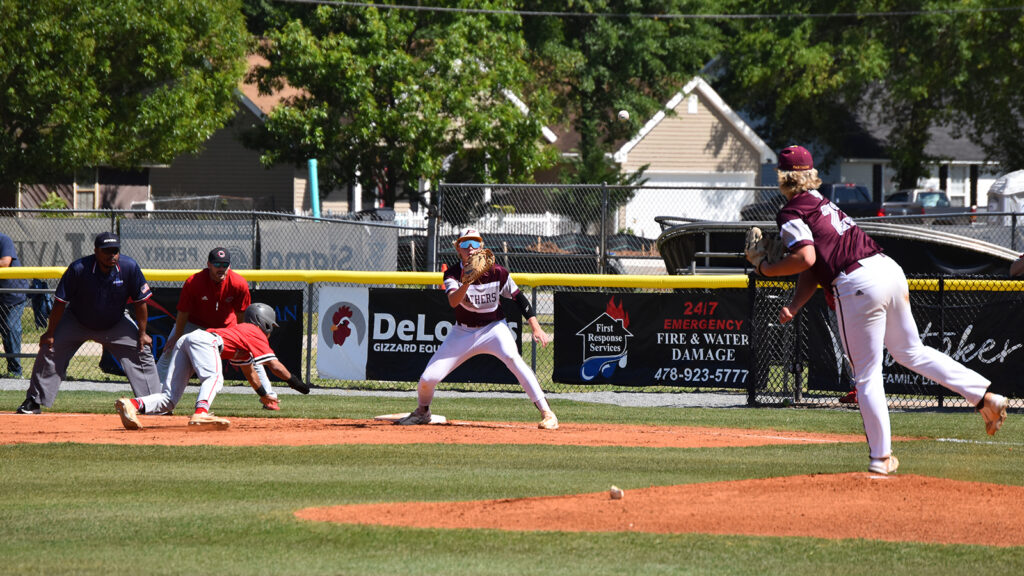 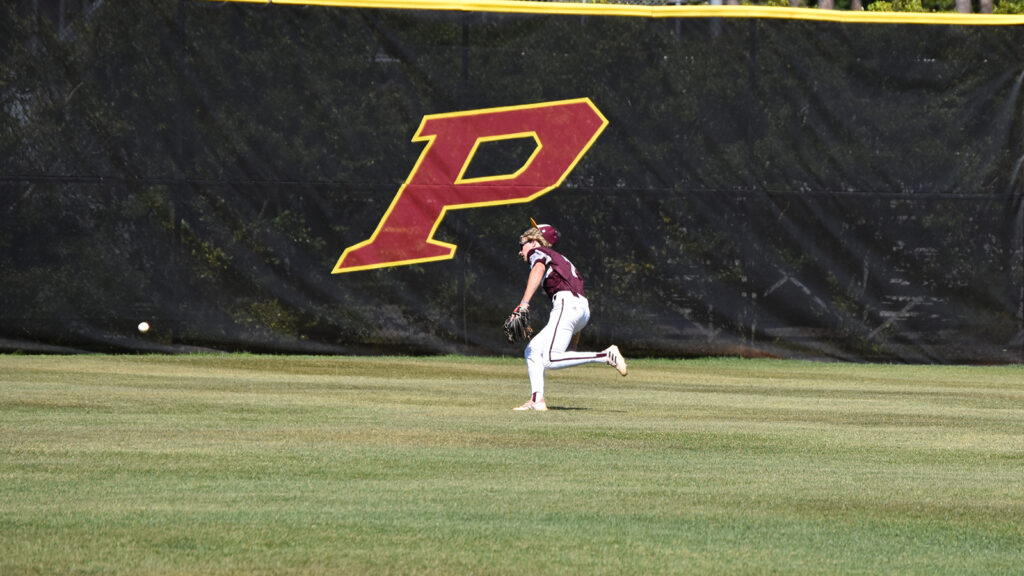 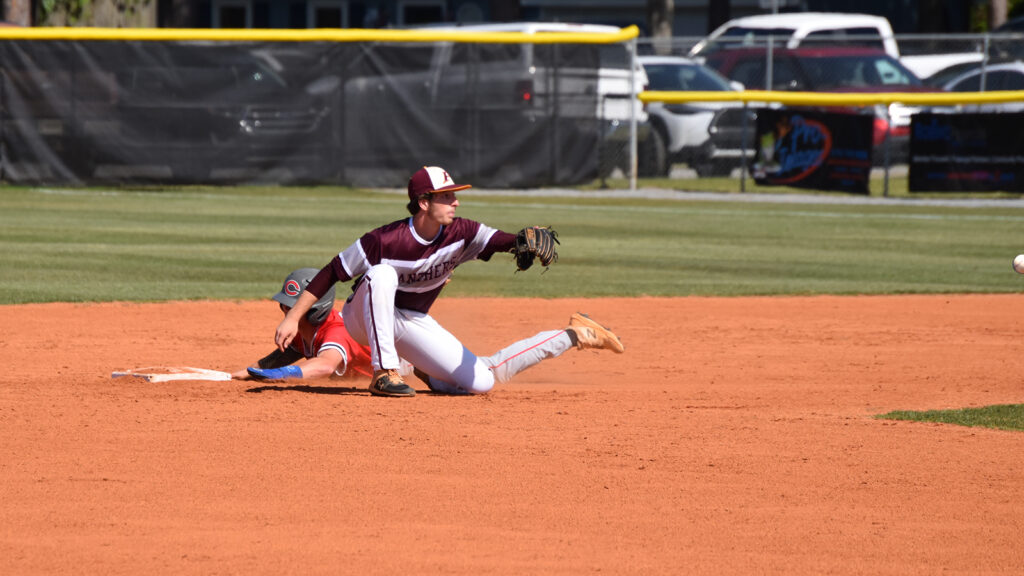