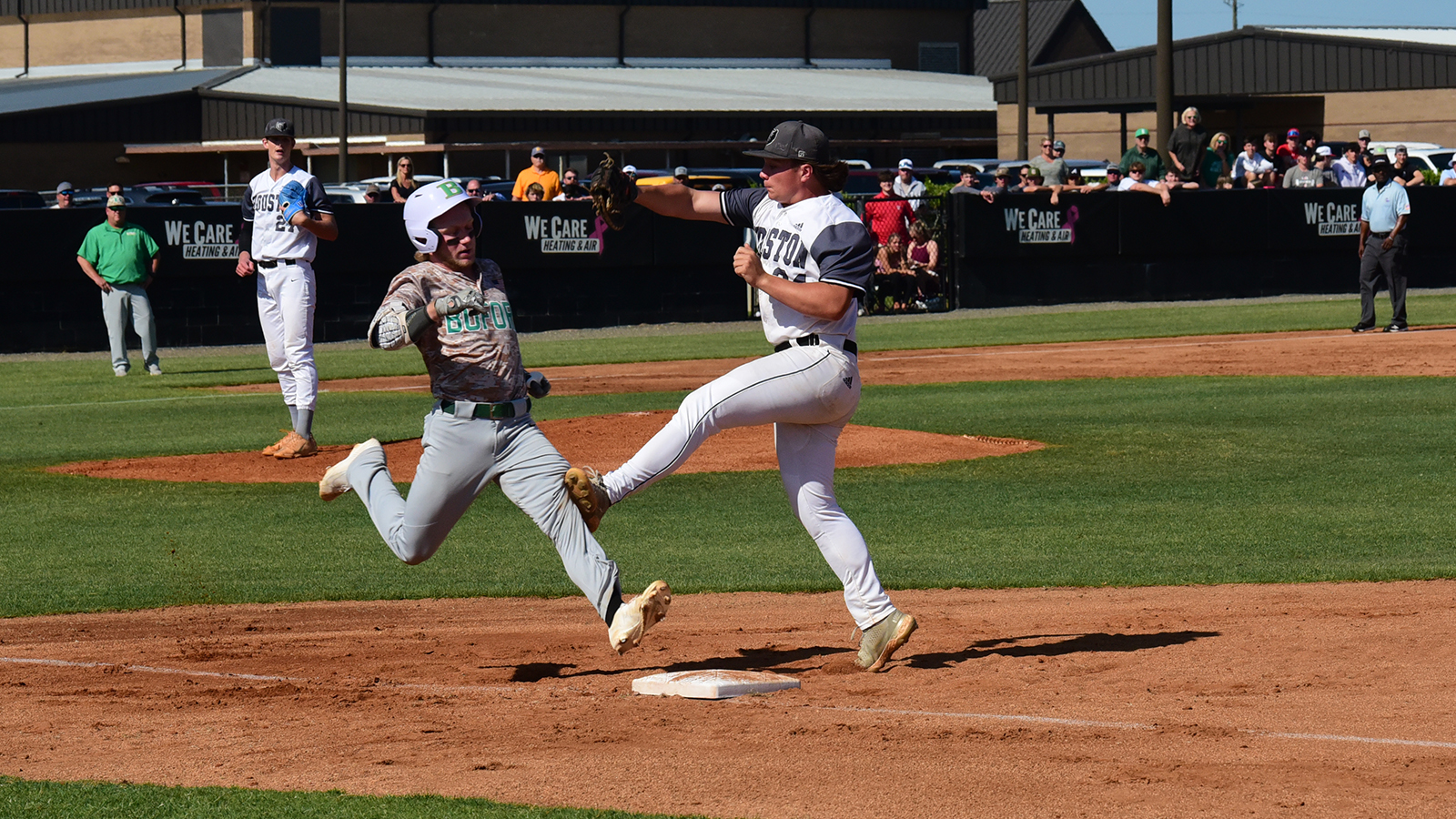 The first came in second inning. The Wolves were leading 3-1 at the time. His three-run blast to center was the culmination of a five-run outburst. His second homerun came in the top of the seventh – the Bears the visitor in it. It broke a 6-6 tie and went on to be the game winner.

With Buford winning the first game 4-2, it also enabled Houston County to split the series. The two will meet again today to decide who moves on to the Final Four. 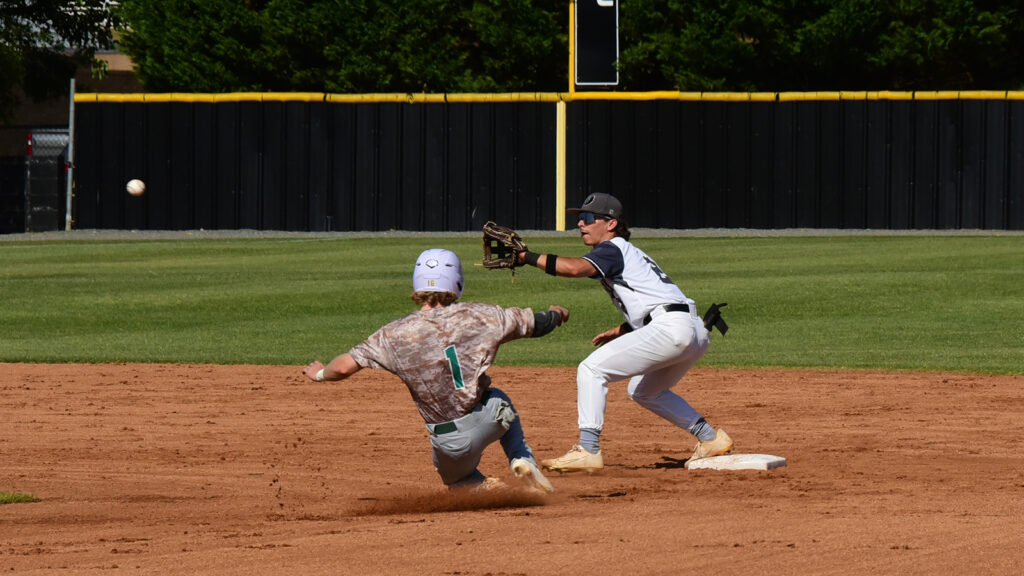 Buford broke through with a pair of homeruns – Brant Baughcum and Riley Stanford – in the sixth. Houston County answered with a leadoff homerun by Gage Harrelson. Drew Burress followed him with a single. A ground out and fly out followed that – with Burress advancing a base on each – before Hunter Chiappetta singled home Burress to tie it.

A pair of one-out walks, however, opened the door for the Wolves to score twice in the seventh. The Bears went in order in the bottom half of the inning to give the visitor the opening win. 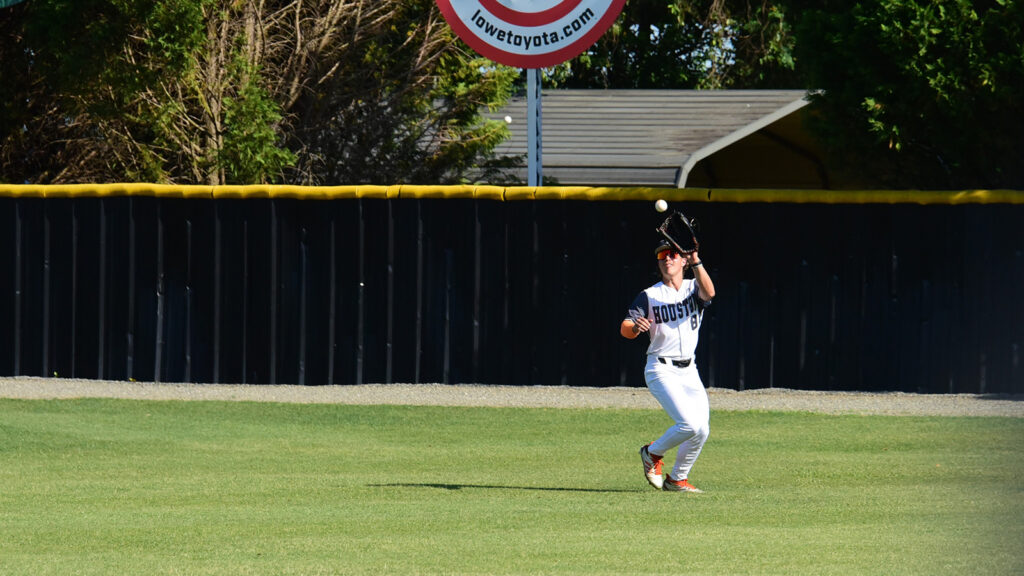 A leadoff single by Harrelson, followed by a single by Dunford – after Harrelson had moved to second on a passed ball and stole third – gave Houston County the first run in Game 2.

After Buford had answered with three in the bottom half of the inning – it being the home team this time around – Kai Decker got that aforementioned five-run second going with a single. Blaydn Alaniz was hit by a pitch, and following a strikeout, Burress singled to load the bases. Dunford’s single brought home Decker and Alaniz. Hortman’s homerun brought in Burress, Dunford and him.

Both went scoreless in the third and fourth. Buford made it more than thrilling in the end. It scored one run in the fifth and two in the sixth to tie it at 6 and pave the way for Hortman’s go-ahead shot.

Carson Small, who came in in relief an inning prior, struck out the first two. Put it in the books. Well, not so fast, as the next two singled to put the tying – potential winning – runners on. Small, however, proved up to the task as he struck out the next hitter to preserve the win.

Buford edged the Houston County in hits in Game 1, 6-5. Two of the Bears’ belonged to Harrelson (2-3 with an RBI and run scored) and Burress (2-2 with a walk and run scored).

Dunford got the start. He went five and a third, gave up five hits, two runs, walked one and struck out six.

The Wolves had 12 hits in Game 2. Houston County has eight. Dunford was 2-4 with three driven in and one scored. Hortman was 2-4 with four RBIs and two runs scored.