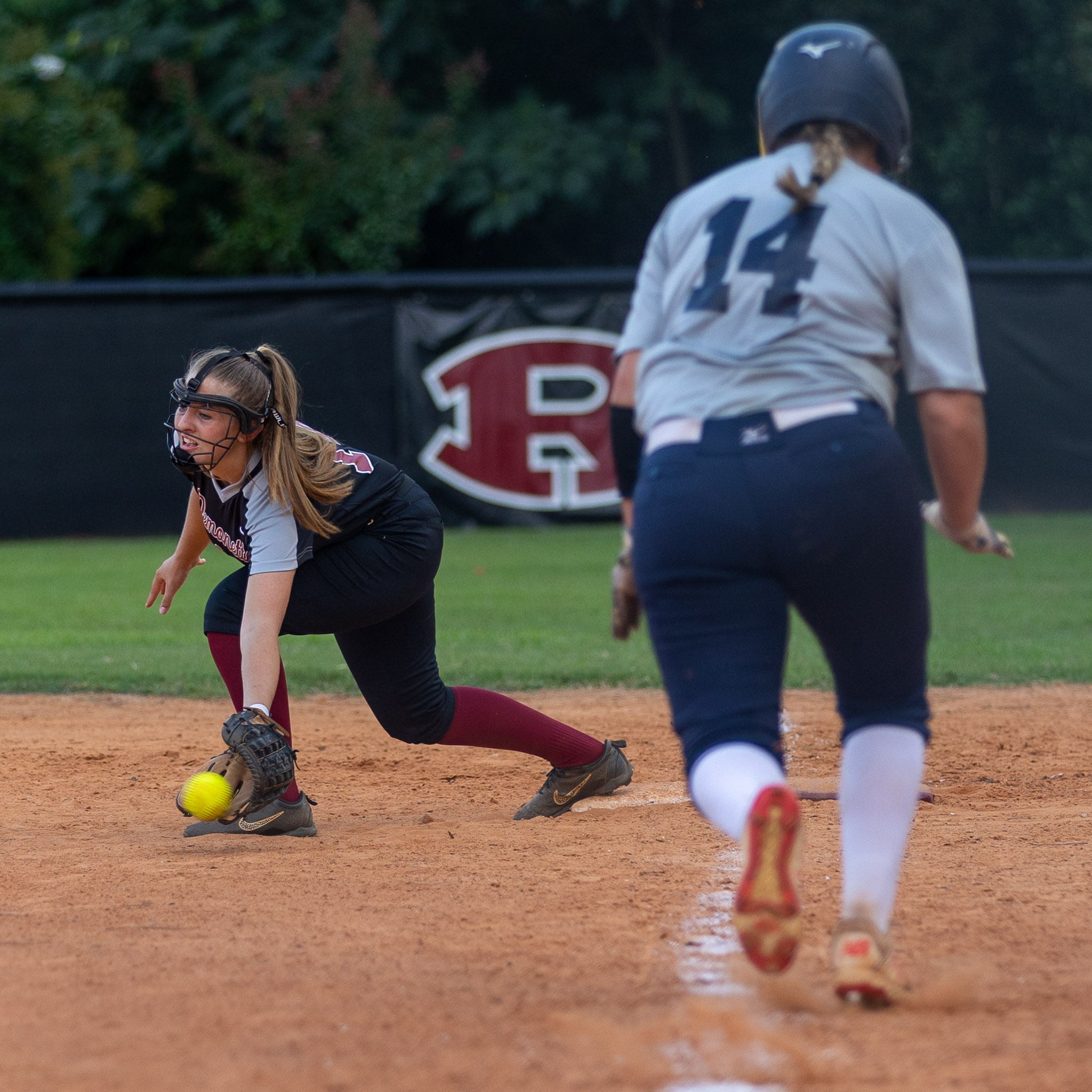 Samantha VonWaldner and Abigail Watkins each gave up a hit to help lead Northside to a 16-0 win over Warner Robins. Each also worked two innings which was, by the way, how many the game lasted.

The big blow came in the first inning. The Lady Eagles scored 12 during that stretch. (Eight being hit by a pitch and two walks certainly didn’t help the Demonettes’ cause. Casey Ruffin and Audra Carroll each got hit twice.)

Warner Robins settled down a bit after that. It kept Northside off the scoreboard in the second and gave up three in the fourth. The Lady Eagles out-hit the Demonettes 7-2. That was scattered across seven players, with Riley Mitchell making the most of it in regard to RBIs. She drove in three. Ruffin, Madelyne Lee, Celena Luna, Carroll, Morgan Lee, Sierra Fransioli, VonWalder and LaQuawn Robinson each had one.

Northside improved to 3-1 with the win while Warner Robins fell to 0-2. 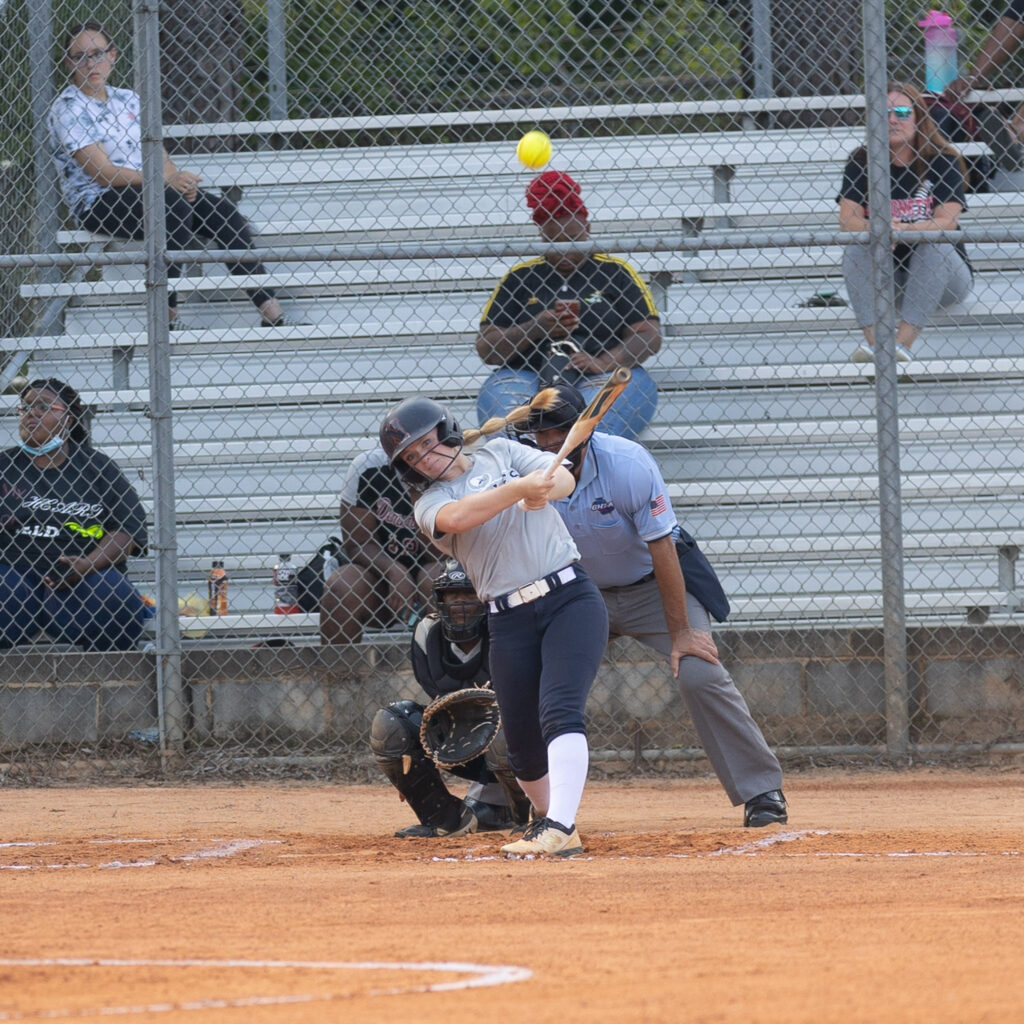 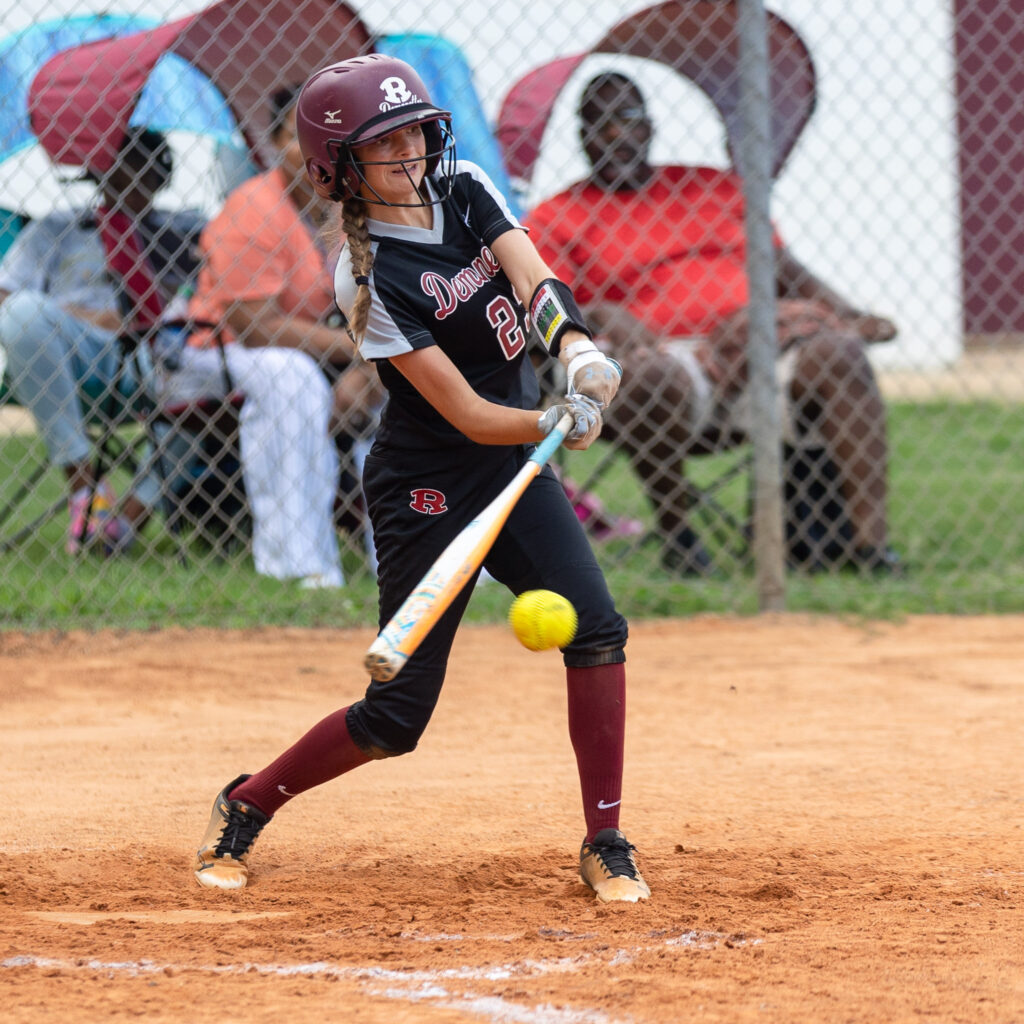 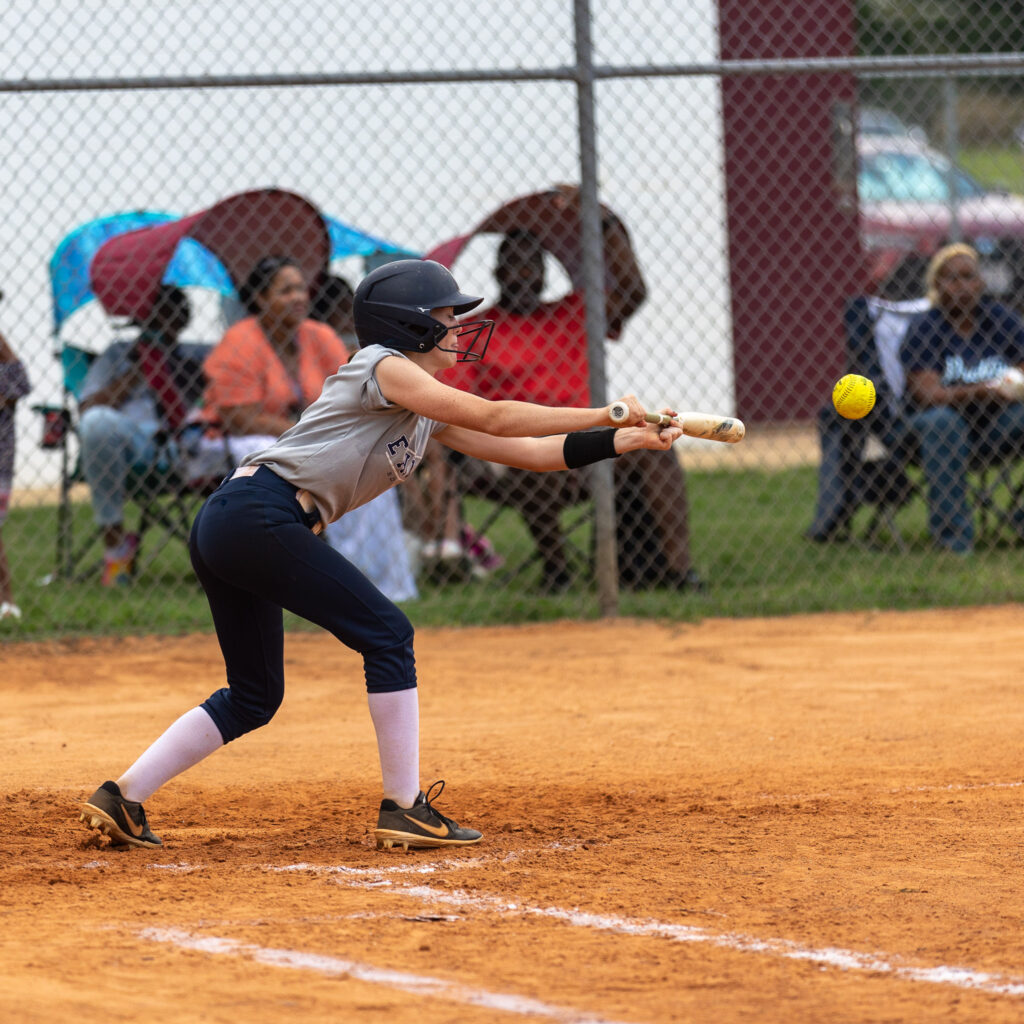 Perry coaches to players: Everything we brew we brew for you
Veterans rallies to win high-scoring contest over Northside