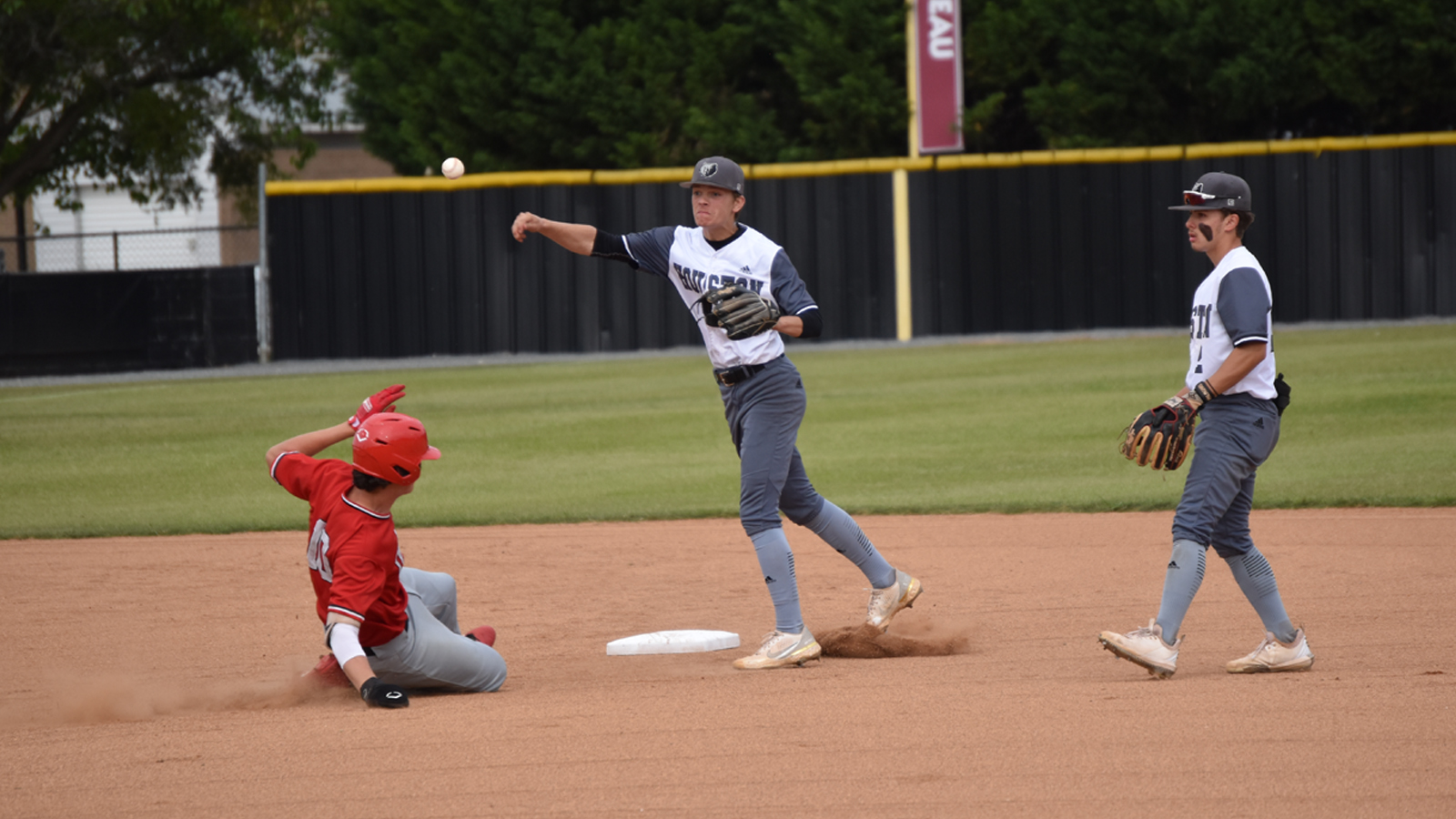 It was just a matter of time.

That much was obvious as Houston County hitters stepped into the batter’s box and mostly made solid contact against Lee County’s starter Chandler Cannon.

Two even sent a ball to the warning track, but through two innings, the team had nothing to show for it. That all changed in the third. Garrett Hortman led off with a double. E.J. Lewis singled and Gage Harrelson doubled. Blaydn Alaniz, who was pinch running for Hortman scored. Lewis scored.

Before the inning was over a third run had crossed. The breakthrough eventually led to an 11-0 win. It ended after six innings. The Bears pushed three more across in the fifth and scored five in the sixth. They out-hit their Region 1-AAAAAA visitor 10-3.

Andrew Dunford tossed a complete game for the win. He gave up a mere three hits while striking out four and walking two.

The game was the first in a doubleheader with the top of the league standings up for grabs. Houston County won the nightcap 9-4.

Early on, it was not as close as it looked. The Bears, with a run in the first, five in the second and one each in the fourth, fifth and sixth, got out to a 9-1 lead. Lee County chipped away with two in the sixth and one in the seventh, but really had little chance of an upset.

Houston County again won the hit parade. It had seven. Lee County had five. Harrelson had three in four trips to the plate. He drove in one and scored twice. Dunford was only 1-2, but it was a double and good even for three RBIs.

The Bears used six pitchers in the process. Trent Ringer worked the first three. He gave up one hit, struck out five and walked two.