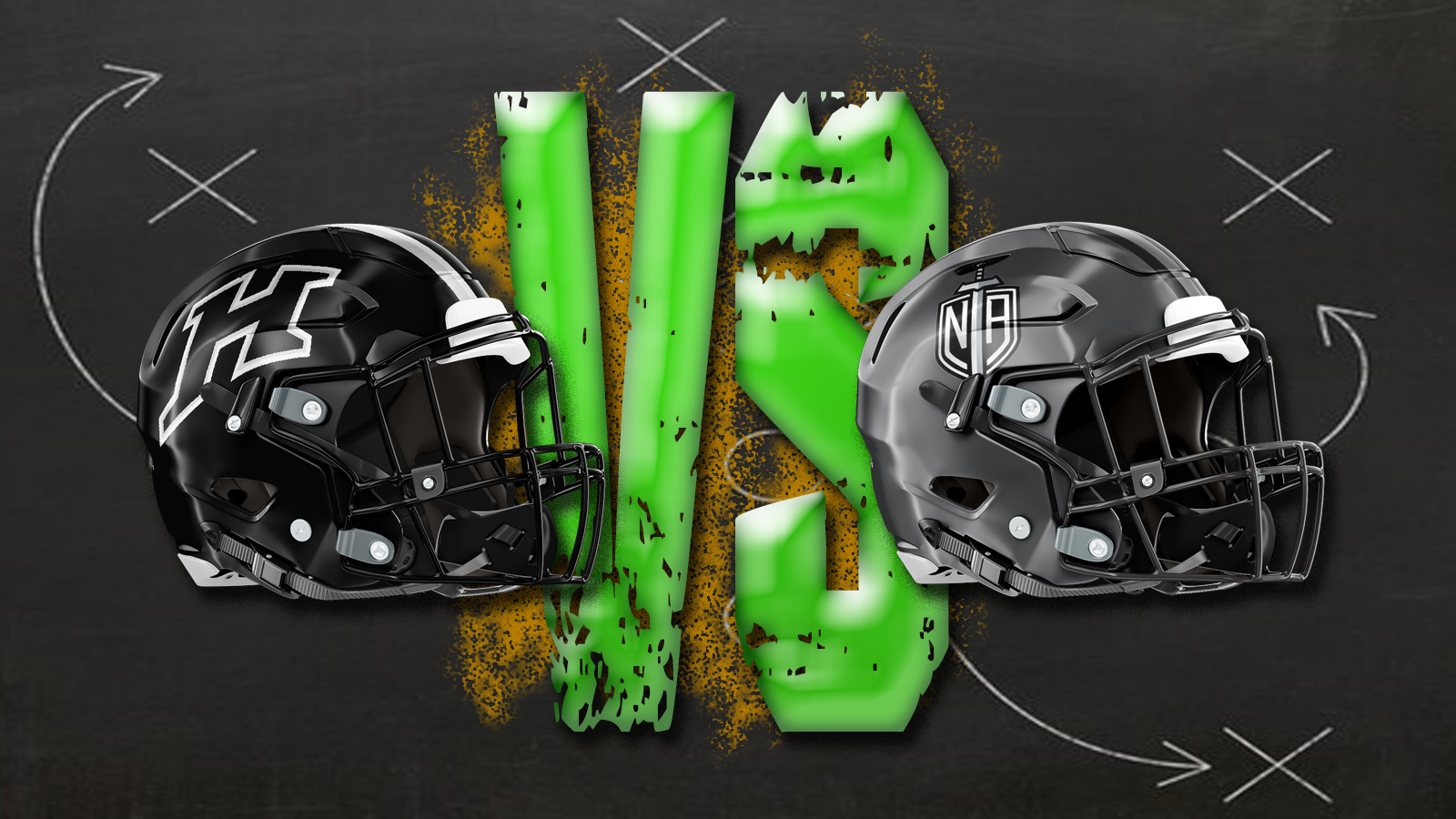 Houston County got off to a 14-0 start. It then surrendered 24-unanswered points before pulling out some late-game heroics to beat North Atlanta 41-31.

The Bears improved to 10-2 and will travel and play Gainesville, a 42-21 winner over South Paulding.

North Atlanta appeared as if it was going to add a score to start the third. Again, it was already up 24-14. That was set up by a blocked punt against the Bears to start the third. It put the ball on the 5. Two plays later, it fumbled on the 2. Houston County took it and moved it to North Atlanta’s side of the field before punting. It then held and forced it to punt.

That set up the aforementioned 59-yarder by Taleb.

The Warriors did answer on a drive and touchdown run by Hunter Davis. That made it 31-21 with the point after. That was also where it stood after three.

The Bears in turn drove and scored on a pass from Antwann Hill to Kale Woodburn. That made it 31-28 and then “bam”, Houston County got a “scoop and score” on the kickoff. That point after missed making it 34-31, Bears with about six minutes remaining.

North Atlanta moved it some but opted to punt on its next possession. Taleb scored from 19 out after that and then Arthur Brown’s interception on the Warriors’ next drive took care of the rest.