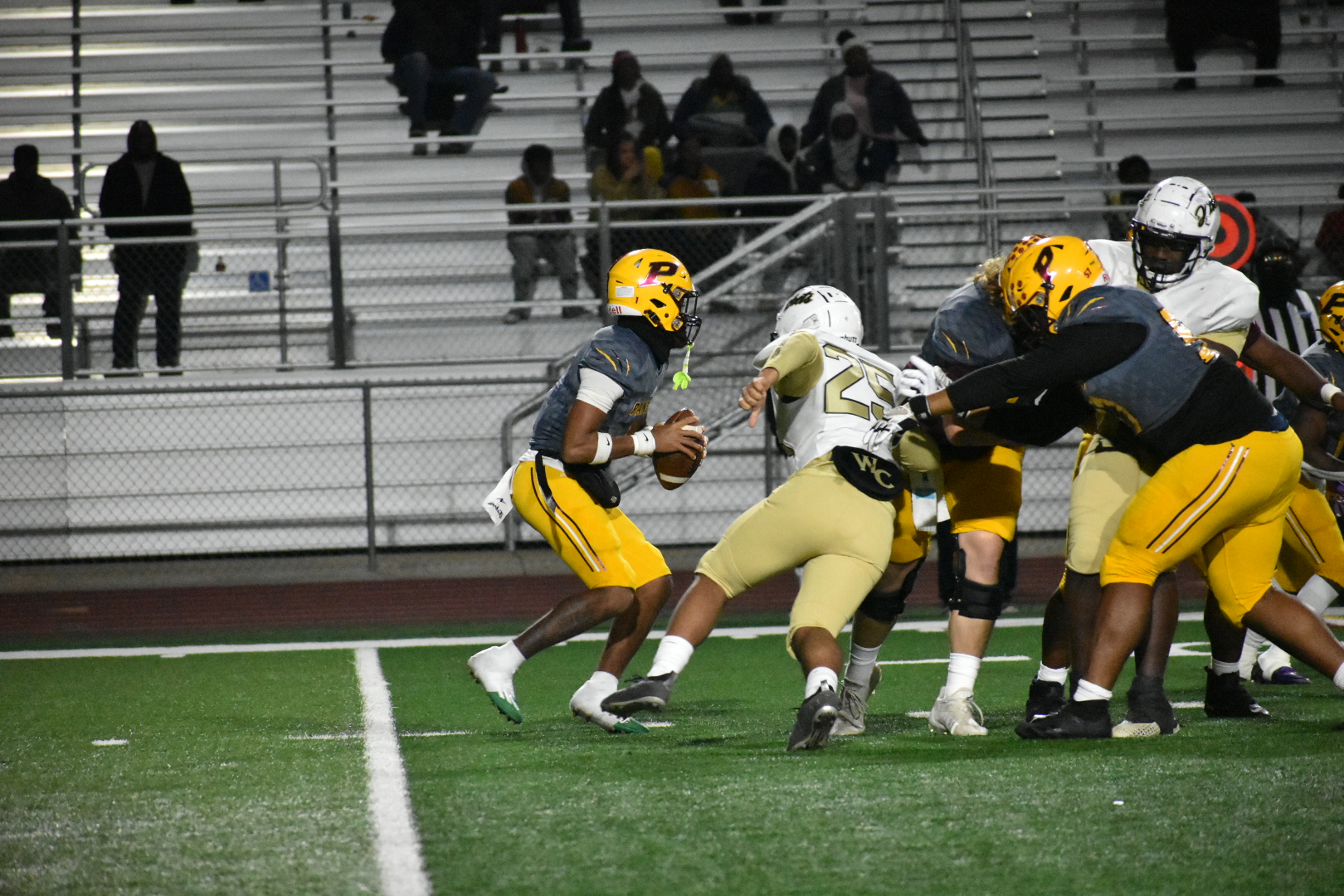 Heartbreaker and then some.

No other way to describe it. Perry, trailing 14-7 Wayne County, had the ball on the 2. It was fourth down. The clock had less than 25 seconds on it. The Panthers lined up, took the snap, attempted a pass into the endzone. It was incomplete. Season, phenomenal as it was, over.

To the Yellow Jackets’ credit, it did a really good job of shutting down Perry’s offense. By the time the half arrived, Wayne County had run 35 plays and held the ball for more than 19 minutes. The Panthers had run only 13 and held it for around five. The second half brought pretty much the same.

Two interceptions also didn’t help Perry’s chances. Although the Yellow Jackets couldn’t capitalize on either, both killed the Panthers’ momentum on drives.

Wayne County scored its first touchdown just as the second quarter started. It was on a one-yard run – on fourth down even – by Matthew Fuller. It was the finish to a 10-play, 53-yard drive. It made it 7-0, which is where it stood at the half.

The Yellow Jackets scored their second touchdown with 2:42 left in the third. It was on a nine-play, 59-yard drive and was finished off with an eight-yard run by Shabrun Booker.

Perry finally got on the board early in the fourth. It took the ball on its own 25 and scored on an 11-yard pass from Armar Gordon to Donovan Funsch.

Even better, it appeared, De’untae Kendrick’s interception of a Wayne County pass on its next possession kept momentum in the Panthers’ favor. Perry drove but a bobbled snap on a fourth-and-three inside the redzone turned gave it back to the visitor.

It in turn moved to the Panthers’ 23 before also turning it over on downs – a fourth-and-nine.

That set up Perry’s last chance. A defensive hold helped get it to the 40 of Wayne County and a pass put it inside the 20. Three plays later the Panthers were faced with a fourth-and-one. They converted, but three more plays after that set up the scenario already mentioned.

The Yellow Jackets improved to 10-2 and moved on to the quarterfinals. The Panthers finish region champ once more but end their season at 10-2. 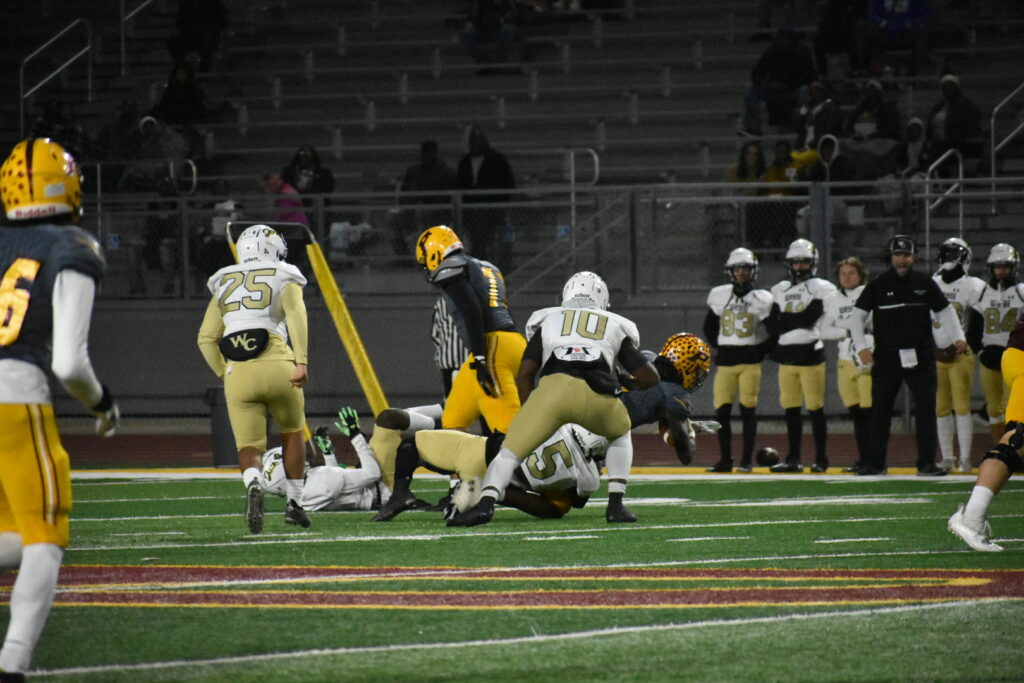 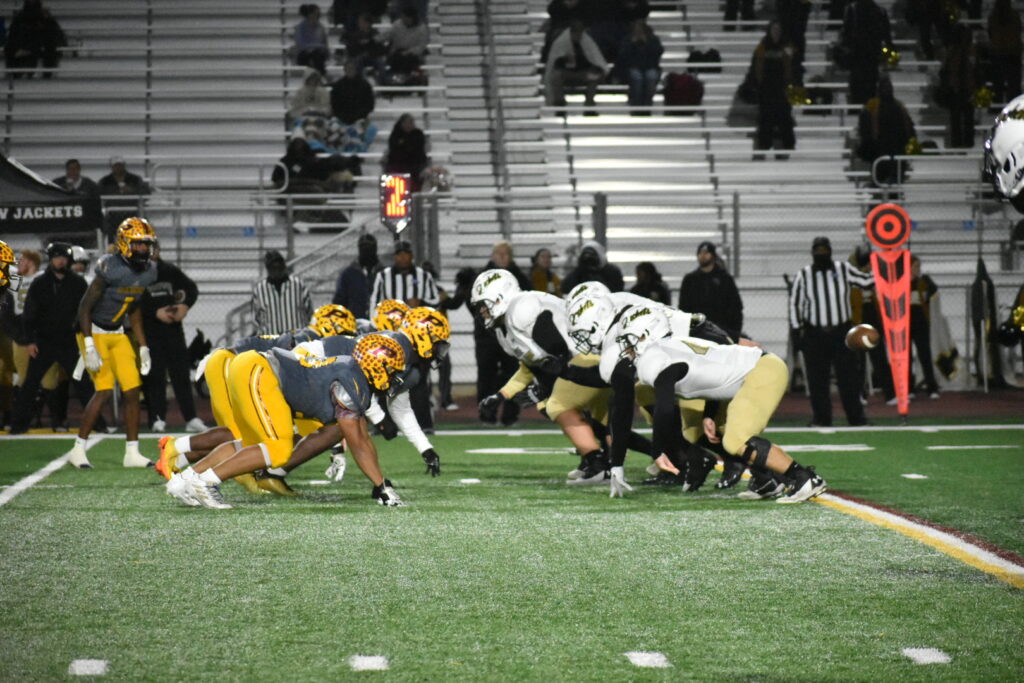