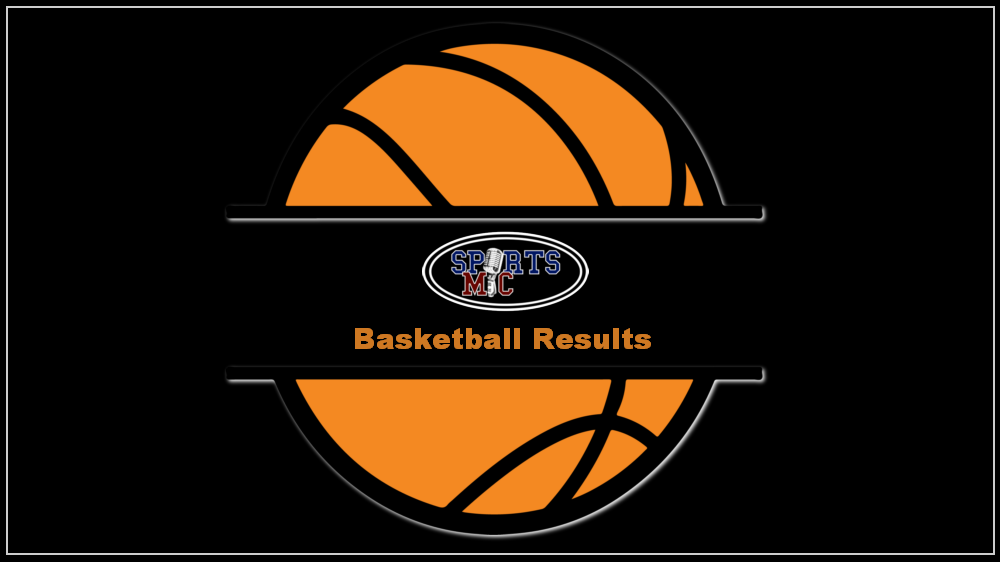 The Houston County Lady Bears went 3-0 during the Bear Brawl Tournament at the HoCo gym this past weekend & yesterday. The Lady Bears opened their tournament play against the Bleckley Co Lady Royals on Friday & picked up the 37-32 victory. Next, HoCo took on the Southwest Lady Patriots on Saturday & that game went down to the wire as the Lady Bears came away with the 39-38 victory. The Lady Bears wrapped up tournament play against the Howard Lady Huskies yesterday evening & picked up 39-33 victory to finish 3-0 during the Bear Brawl.

HoCo has improved their overall record to 7-4.

Like the Lady Bears, the Veterans Lady Warhawks also went 3-0 during the Bear Brawl starting with a 65-29 victory over Morrow on Friday, followed by a 57-46 victory over Carrollton on Saturday, & then an 83-36 victory over West Laurens on Monday to finish off the tournament. The Lady Warhawks currently sit at 9-1 overall.

On the boys end, Houston County went 1-2 during the Bear Brawl taking losses against Valdosta 63-59 & Bleckley Co 50-47. The Bears notched a win yesterday by defeating Central (Macon) 62-42. The Bears’ overall record currently sits at 5-7 going into Christmas. Veterans went 2-1 during the Bear Brawl starting with a close 58-55 loss to Morrow on Friday & then rebounded with an 80-61 win over Southwest on Saturday, & finished with a 78-44 victory over Hawkinsville on Monday.

The Veterans boys currently sit at 8-2 overall after the tournament.

Elsewhere, Northside & Perry both took losses during their non-tournament road games this past Friday. The Northside Lady Eagles lost 68-28 to Dodge Co while the Perry Lady Panthers took a 77-33 region loss to Griffin. The Boys games did not fair much better as Northside lost a close game to Dodge Co 73-70 & Perry took a 63-51 region loss to the Griffin Bears.