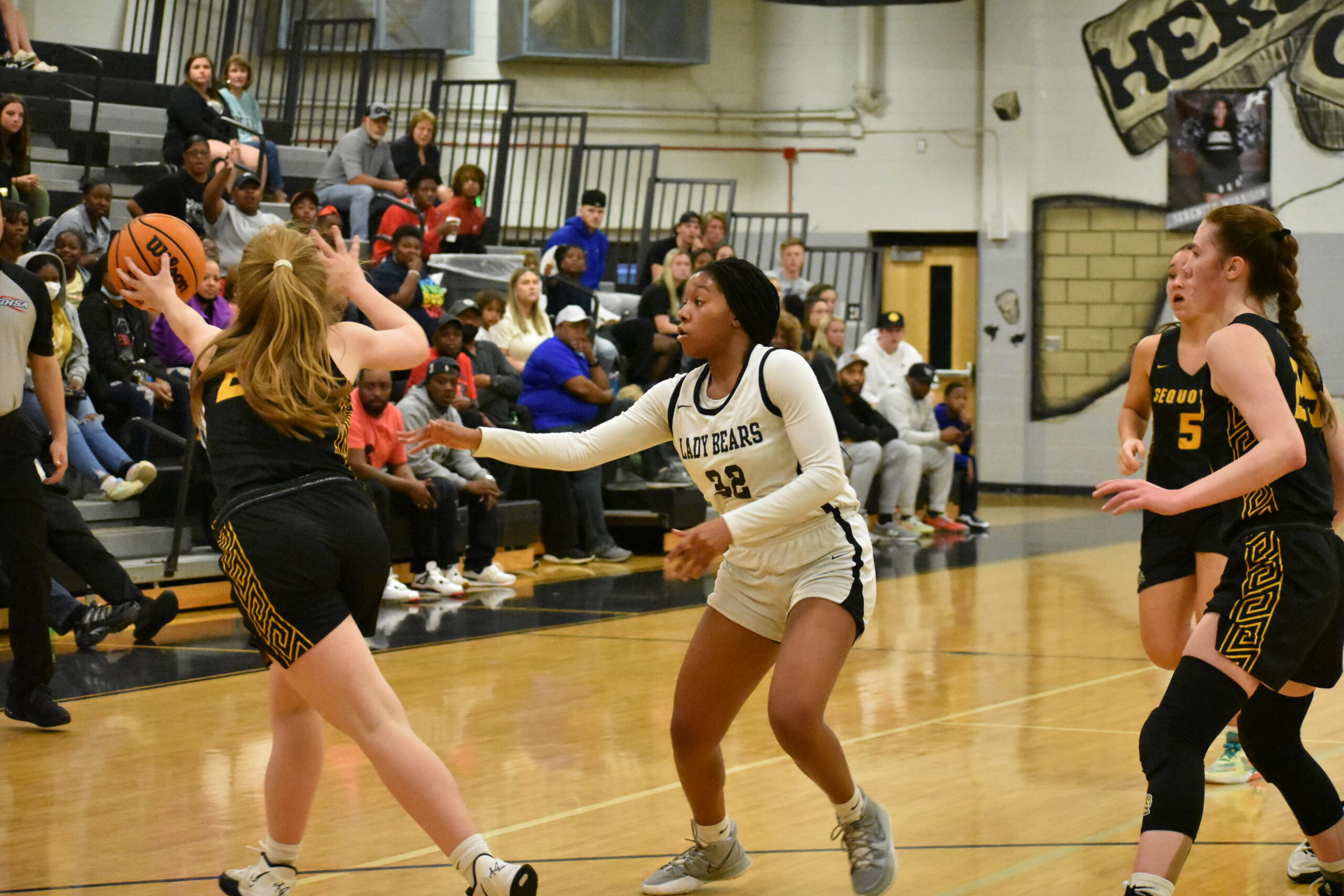 The nightmare scenario. The time when you average 40 points a game for 25 games but you get to No. 26 and all of a sudden you can’t buy a point.

Such was the case for Houston County’s Lady Bears. For the first near six minutes of their GHSA Class AAAAAA Sweet 16 game Friday at home against Sequoya, they couldn’t steal a point, force a point – score a point. Consequently, they fell behind 15-0 and couldn’t quite recover. They fell 49-39 and were eliminated from the state tournament.

Not that they didn’t try valiantly. To “recover” that is. Trailing by 17 early in the third, by the time the clock shown three minutes left to go in the fourth, they had lowered that mountain to six, 43-37.

They had the crowd. They had the momentum. They just didn’t have the ball. The Lady Chiefs had it and reentered the court after a timeout with the intent to keep it. It worked to a good extent. They managed to eat up about a minute and a half, and then to add insult to injury, scored.

The Lady Bears answered: Jordyn Johnson with a short jumper. (She finished with 14 to lead the Region 1-AAAAAA champions.) Sequoya did likewise, this time quickly. Houston County missed a three. The Lady Chiefs called another timeout. They came back with the “clock” strategy again. This time the Lady Bears did foul: Without a doubt Sequoya’s best player, Elle Blatchford. She finished with 22 – nearly got her to foul out – and made both free throws to pretty much ice the game.

Houston County did get off one last three-point attempt before the Lady Chiefs grabbed the rebound and took out the rest of the 39 seconds. 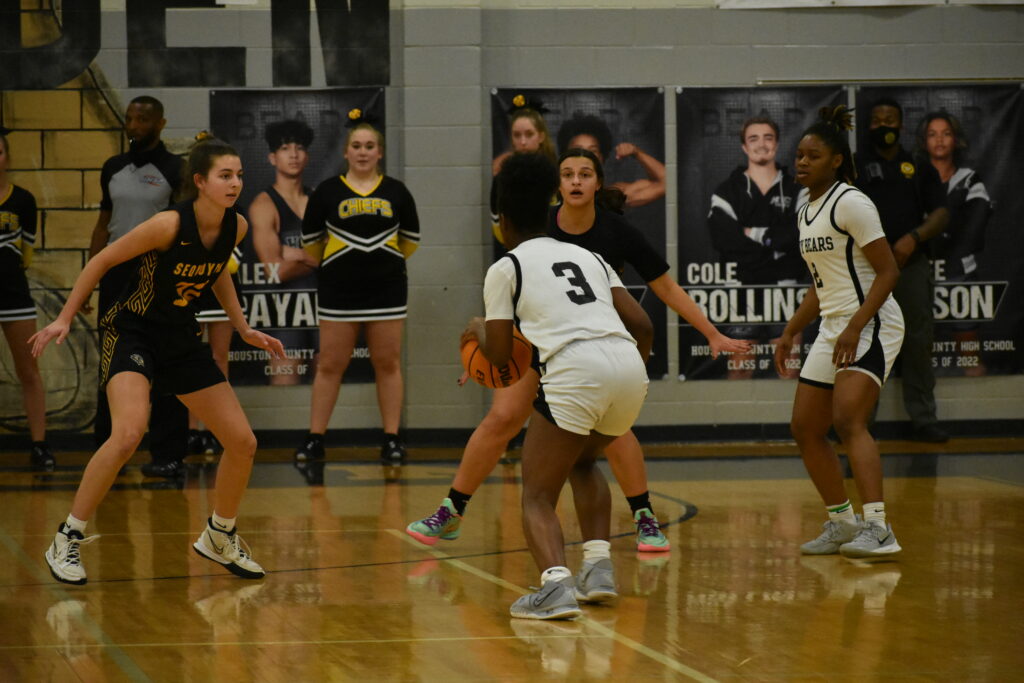 Marquia White got the Lady Bears on the board with a 3-pointer following the 15-0 start. They still struggled from the field, in fact only connecting once more in the first half. The rest of their points came via the free-throw line where they were 10-of-13.

They trailed 17-6 after one and 27-13 at the break. They were down 41-26 heading into the fourth. They were also hampered by several being in foul trouble – the opposition as well. 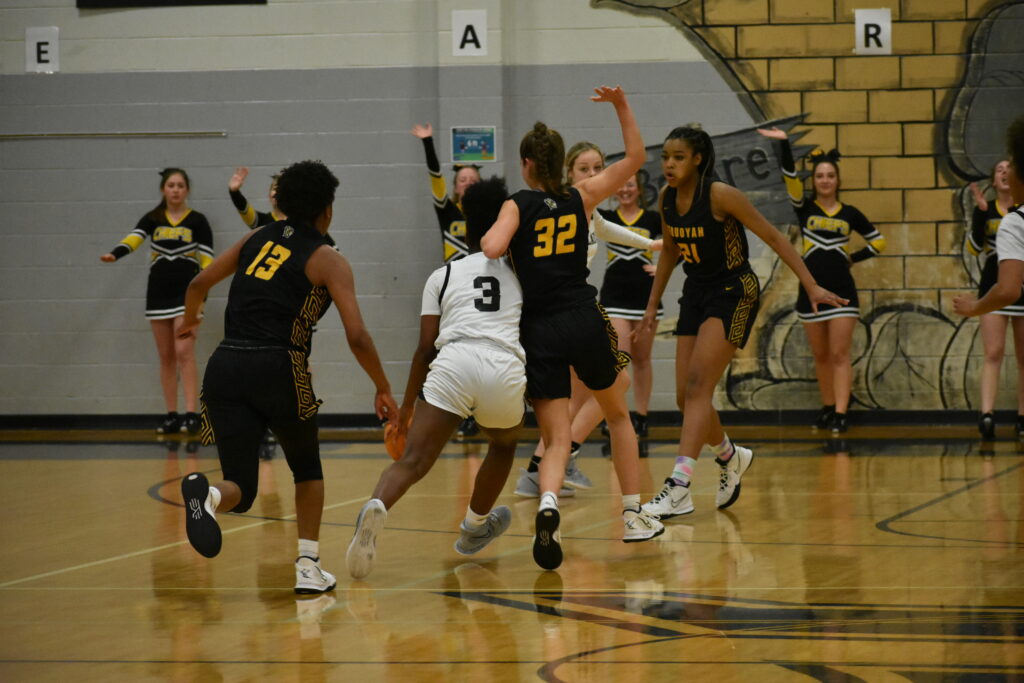 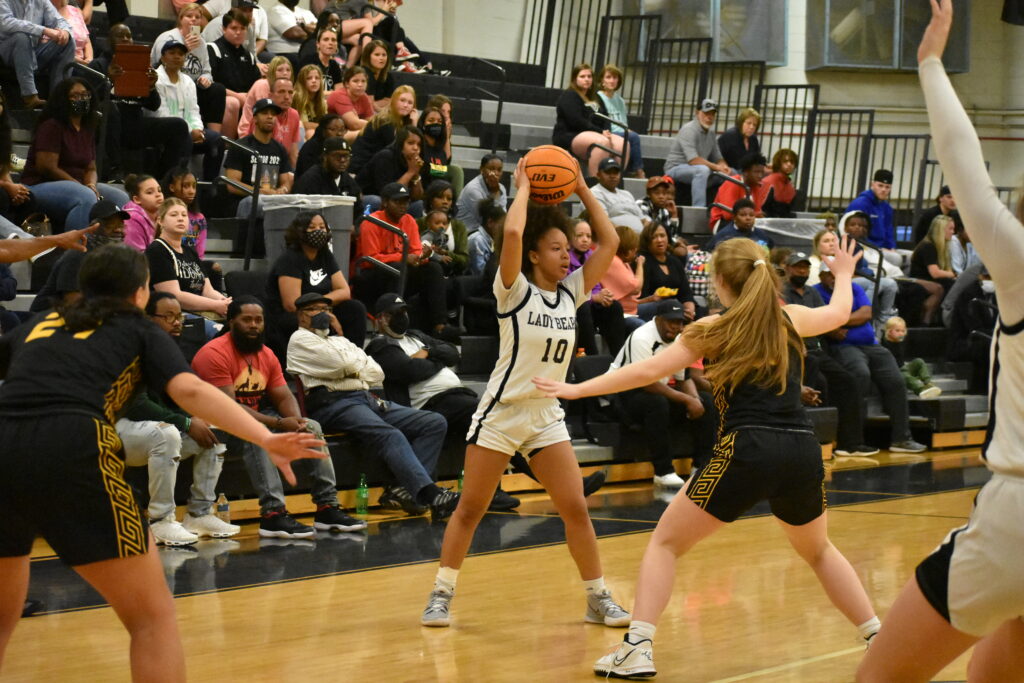 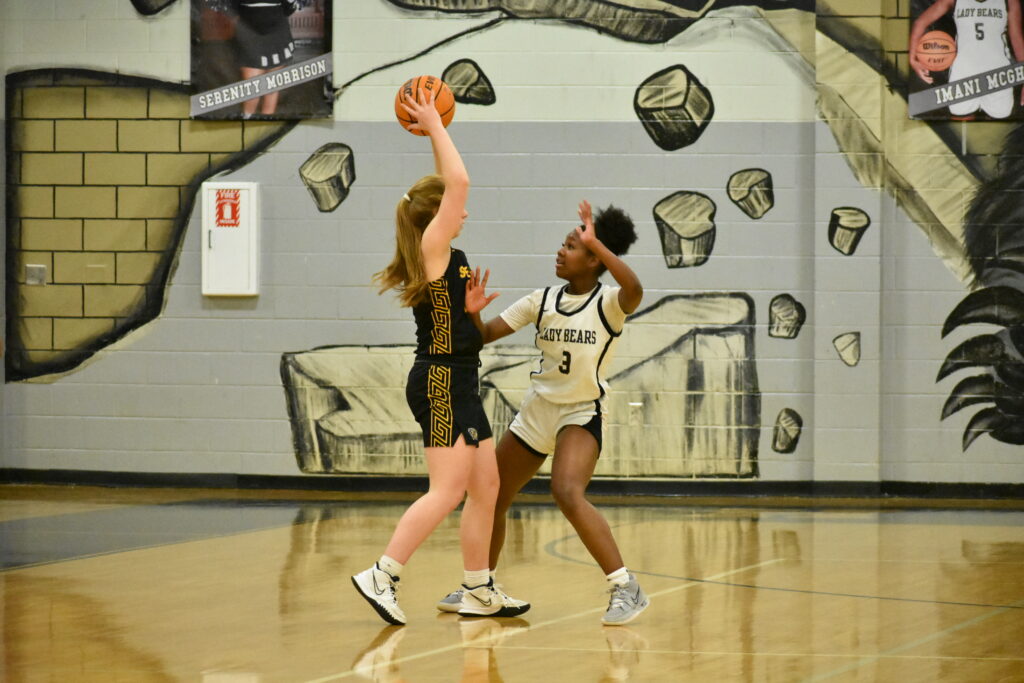