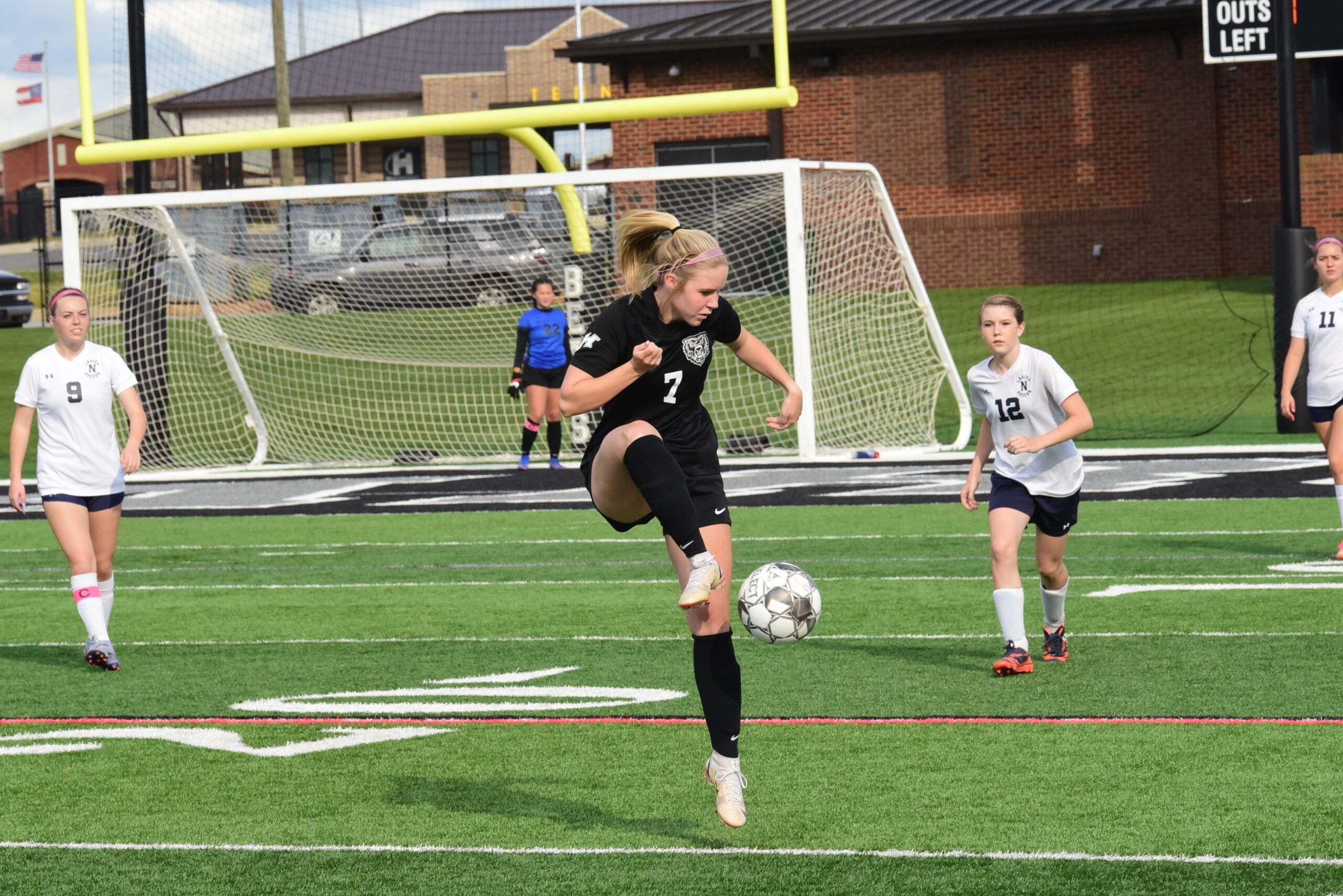 Shutout No. 10. That is the force behind yet another great Houston County girl’s soccer team. The latest blank scale for an opponent came Wednesday at home against Northside. The Lady Bears beat the Lady Eagles 10-0. It was the second time this season the girls shut out their county rival. The first was on Feb. 23, 9-0.

Houston County has also shut out its last three opponents. Besides Northside, it beat Valdosta – the two play again Friday in Valdosta – 10-0 on March 11 and blanked Lee County 7-0 March 18. 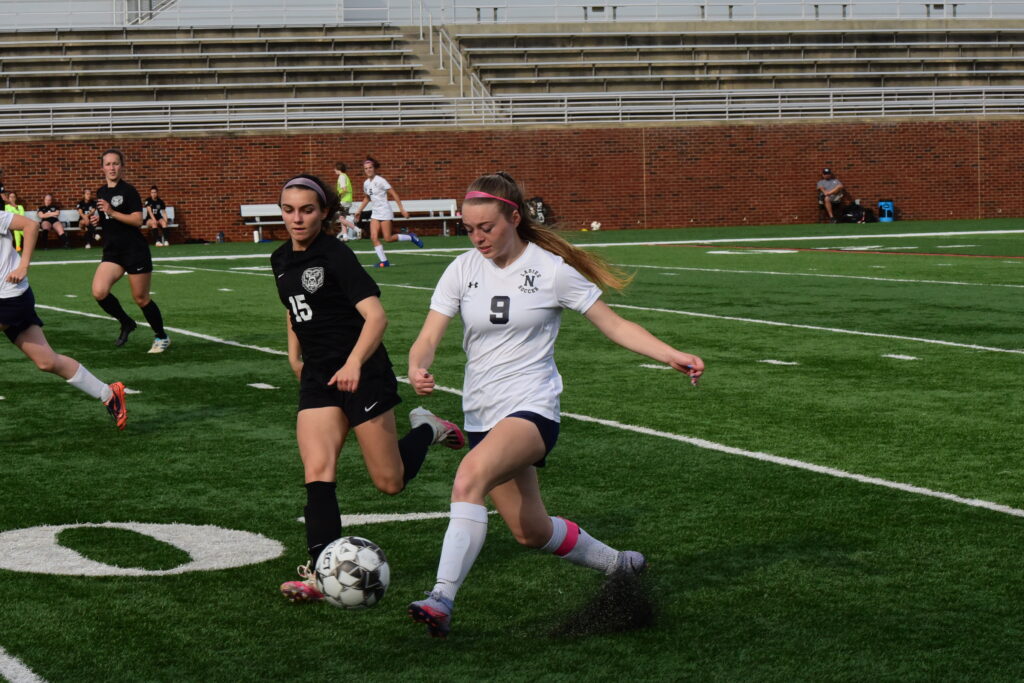 The boys also won. They beat the Eagles 6-1. It was also their second win over Northside. The first was 5-2. 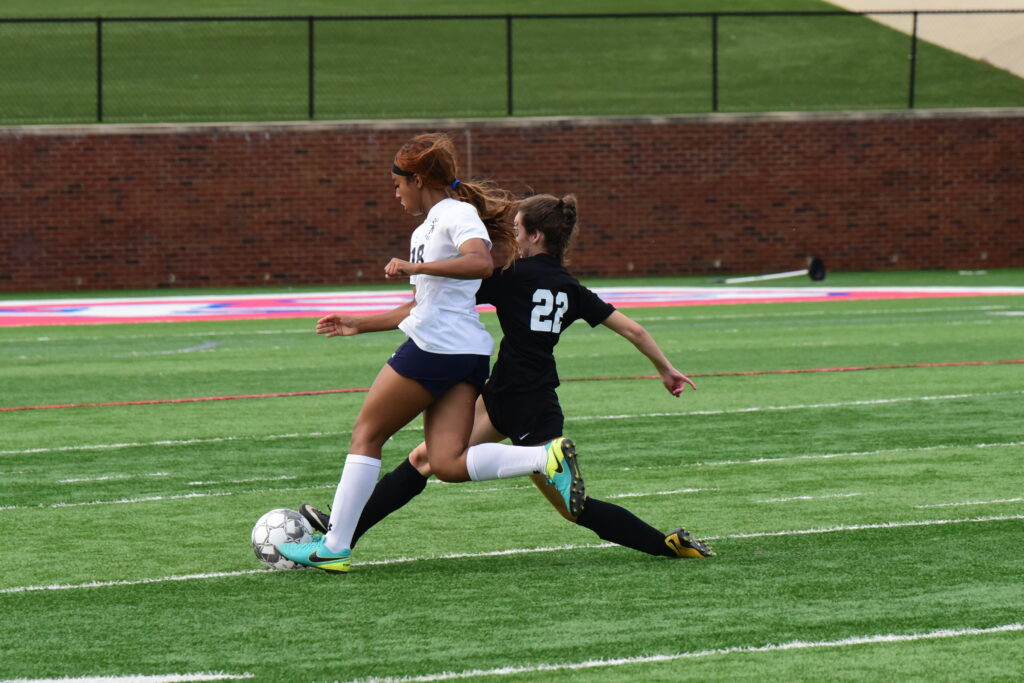 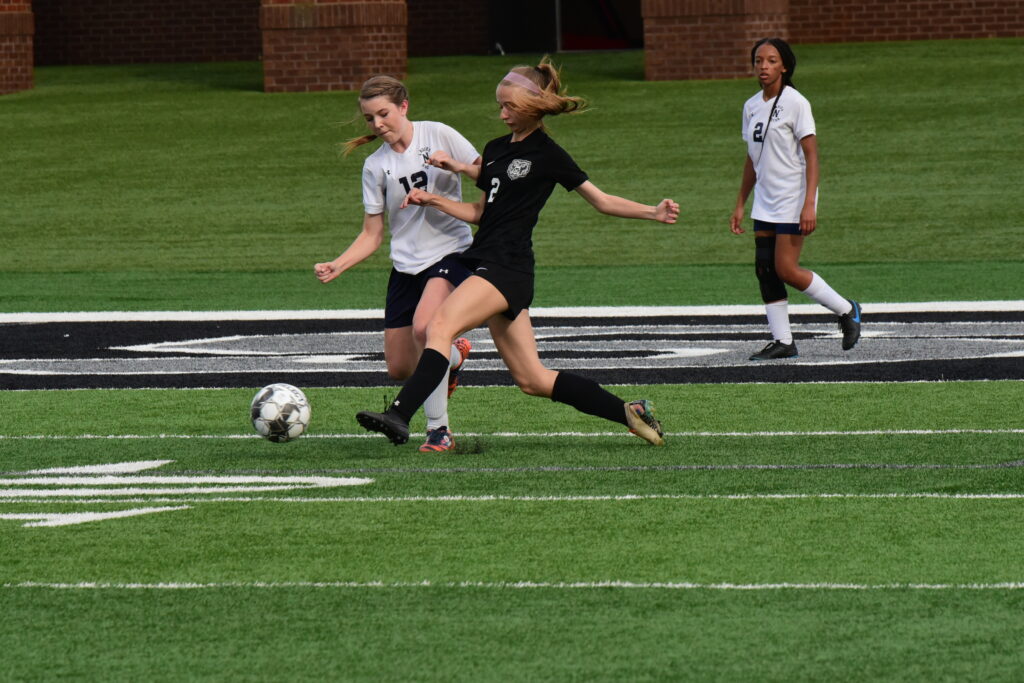 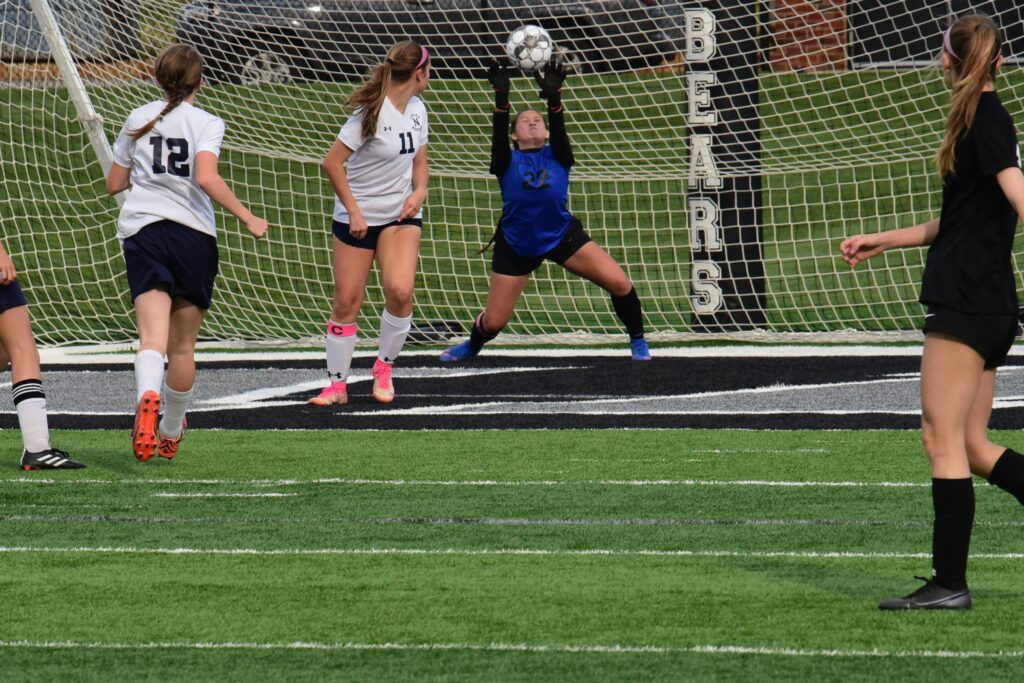 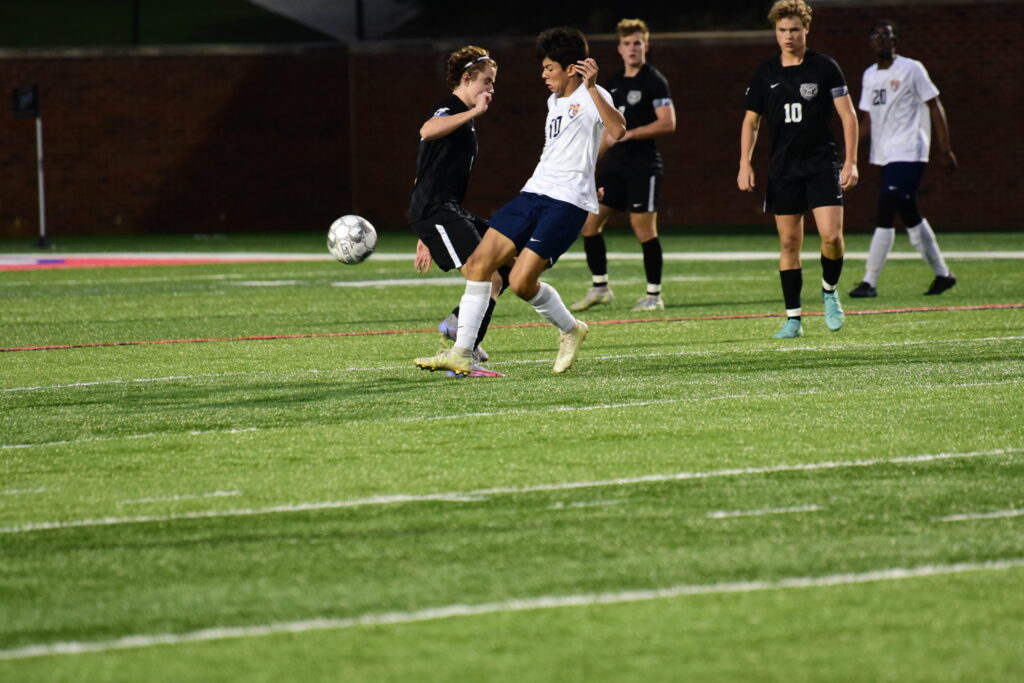 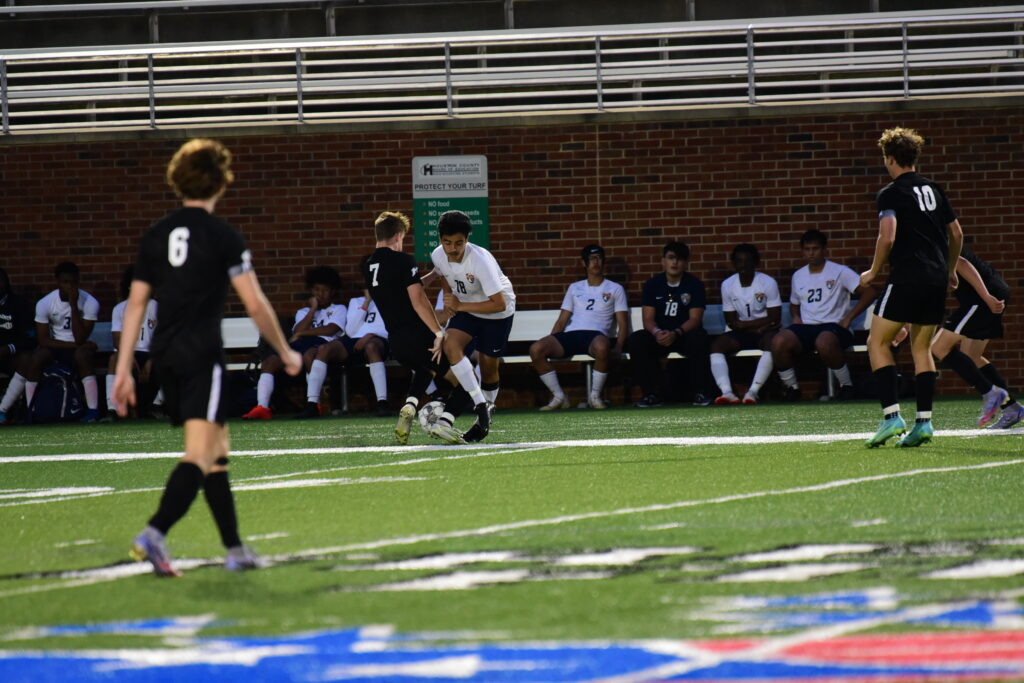 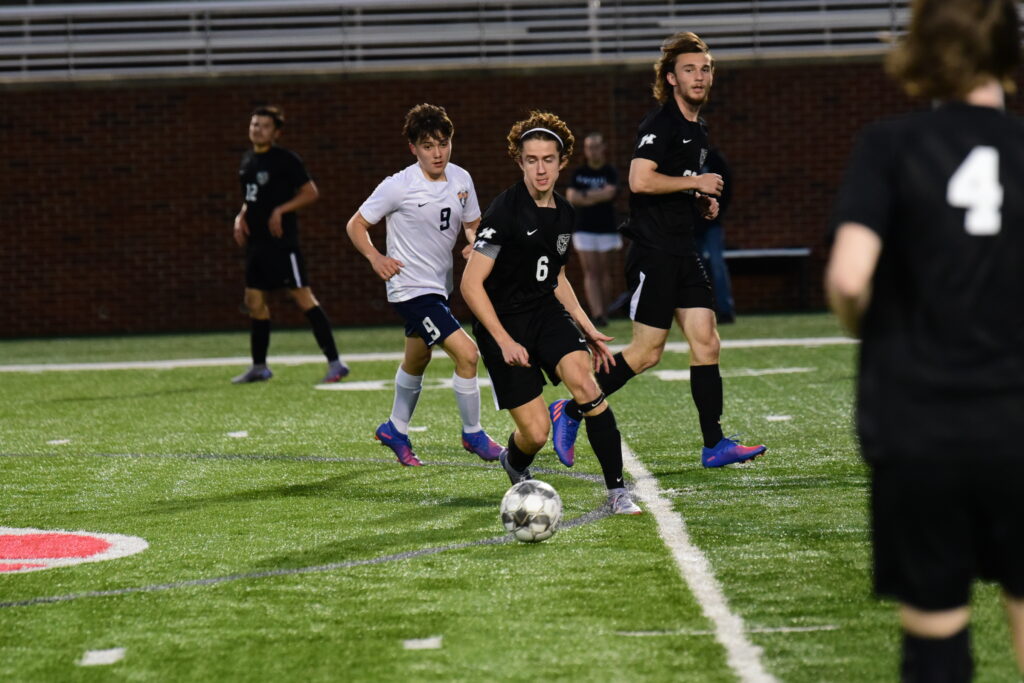