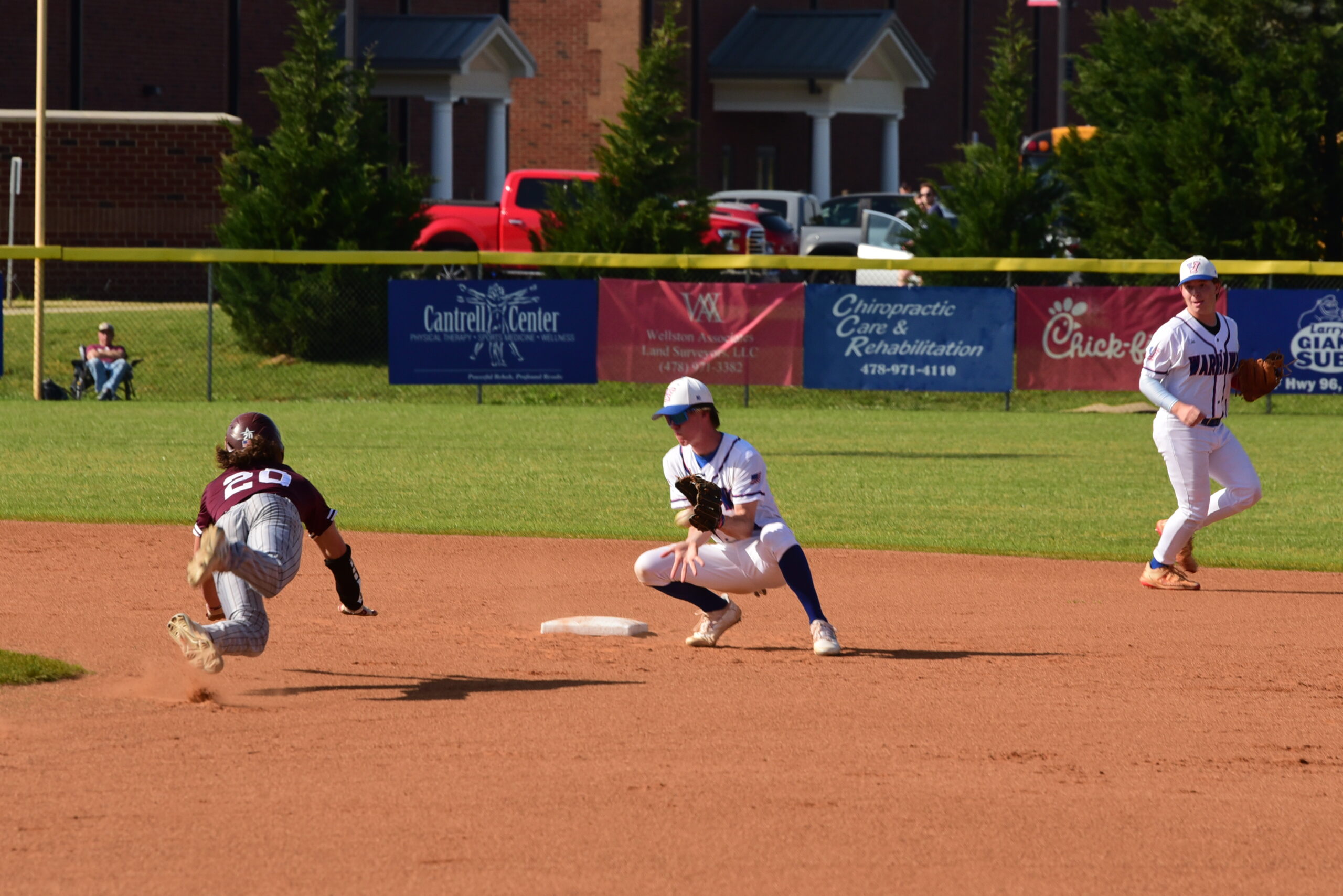 A four-run sixth was the catalyst for the win against the Trojans. Veterans entered it trailing 3-2 – two runs in the fourth matched against one in the first and two in the second for Coffee. It then had to hold off the visitor in the seventh. The Trojans scored two that inning and had the tying run on third with two outs before a strikeout by Cody Daugherty – the only batter he faced – ended the threat. 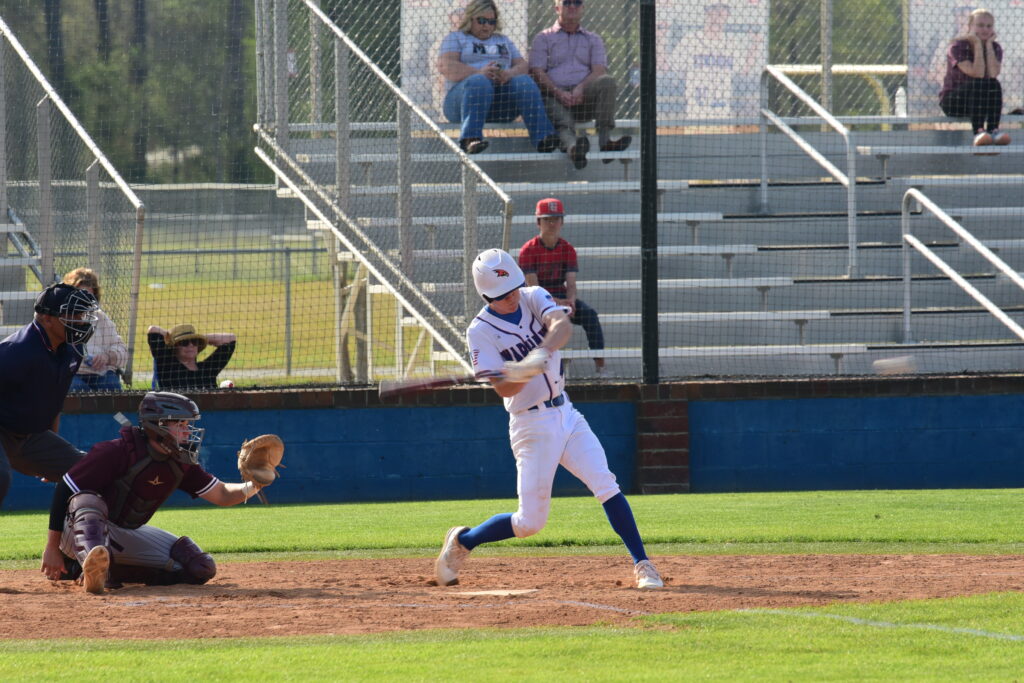 Back-to-back-to-back walks and an error brought in the Warhawks’ two runs in the fourth. A walk to Jamey McDaniel got things going in the sixth. Clay Thomas singled him to third. A fielder’s choice by Gavin Pike got Colin Welford – pinch runner for McDaniel – home. J.T. Taylor singled to put runners on first and second before David Pryna’s single brought in the go-ahead run. Finally, a single by Beach brought in the final two.

Hits for both were at six. Hunter Dryden had two of those in four trips to the plate. Thomas finished 1-2 with a walk and run scored. Pike was 0-1 but had two walks, the RBI and he also scored once. He also earned the win with five and a third innings pitched. He gave up three hits, two runs, walked three and struck out four. 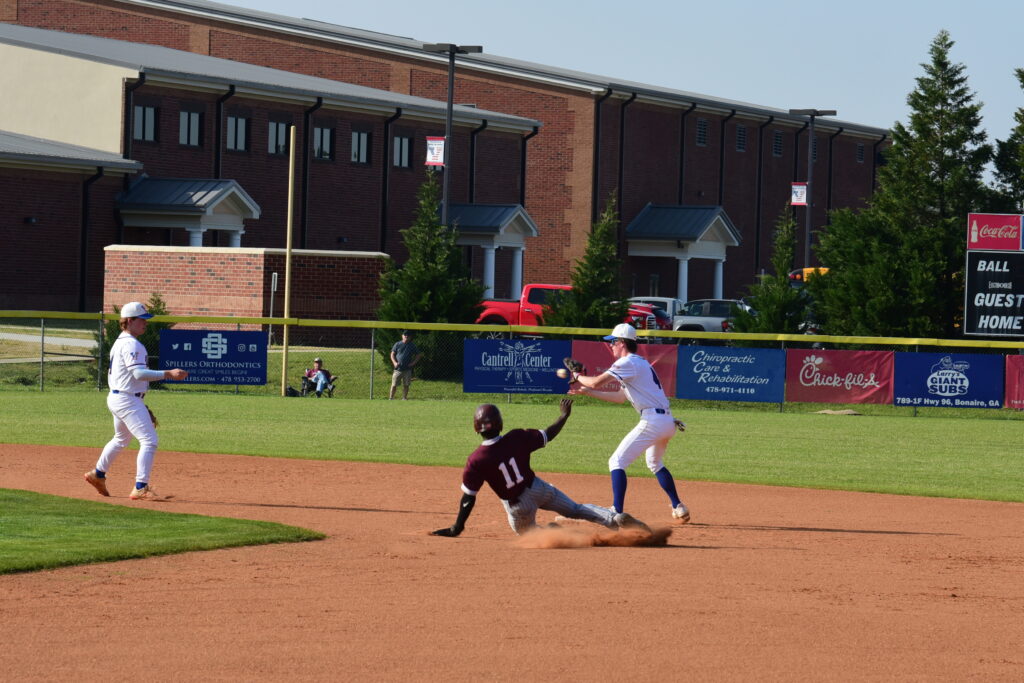 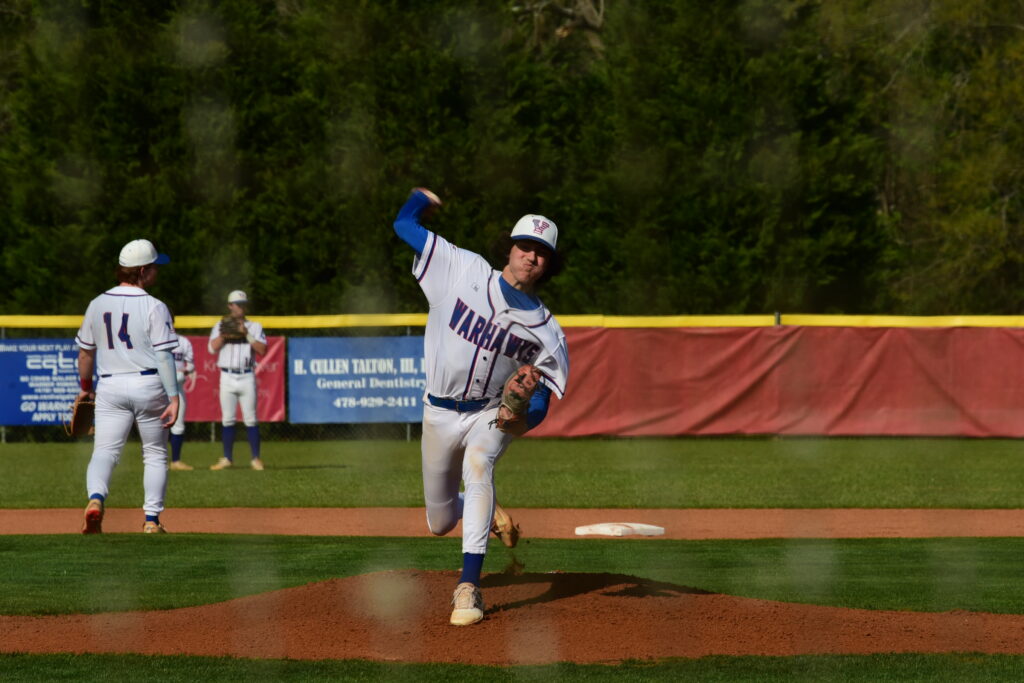