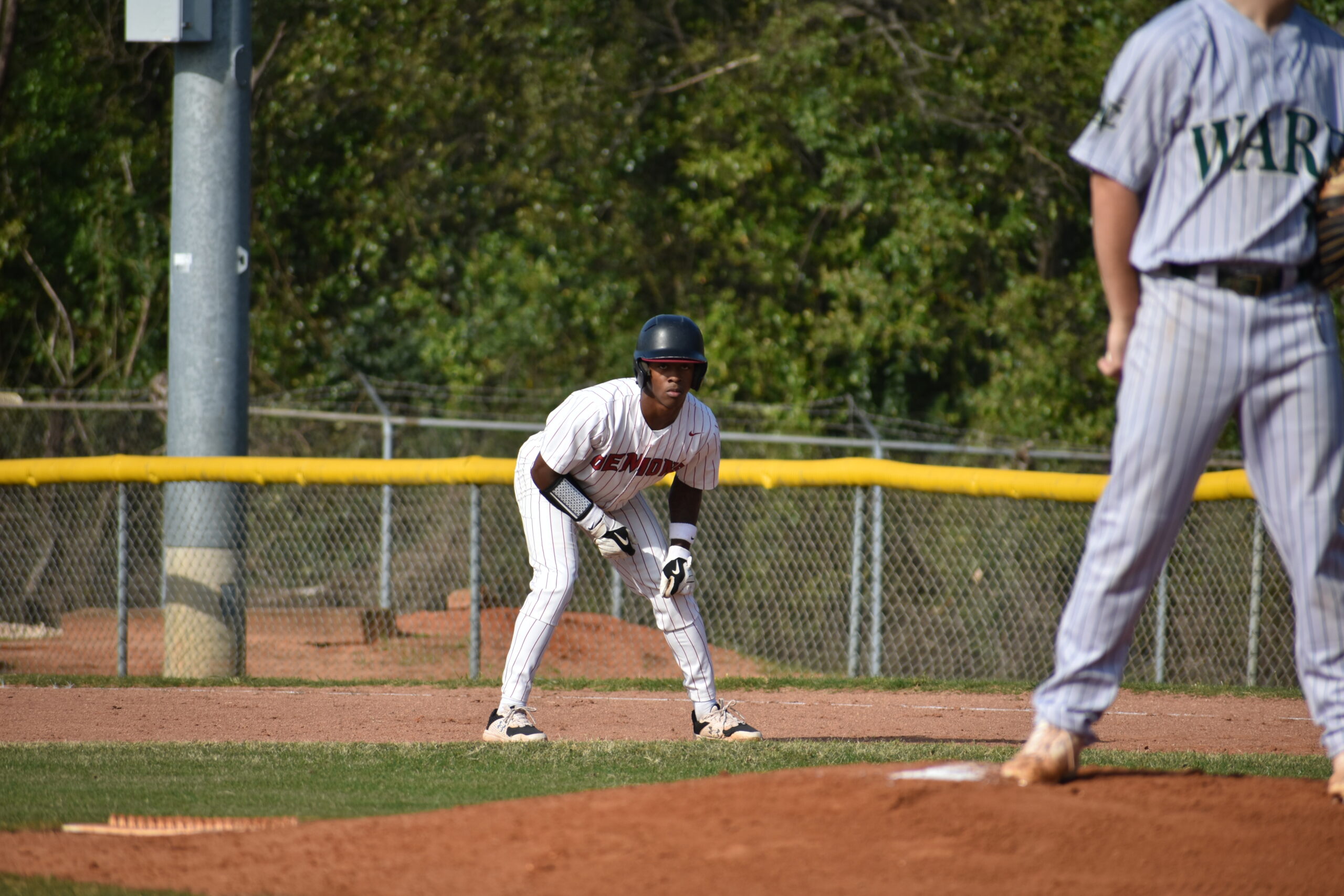 The victory came at home Tuesday against Ware County. The Demons beat the Gators 7-2. Ware County scored two in the first inning. Warner Robins answered with three in the second to go out front for good. It then added an insurance run in the fourth and put it out of reach with three in the sixth.

It out-hit the visitor, which also committed five errors – the Demons had only one – 7-5. Cam Thrift had two of those hits – one a double – in four at bats. He drove home two. Kendrick Jernigan was also 1-3 – he also had a double – with two RBIs and one scored and designated hitter Brennan Long was 2-3 with a run scored. Chaz was only 1-4, but the one was a triple. He drove in one and scored twice.

The Demons improved to 7-2 overall with the win while Ware County slipped to 10-5, 3-1 in 1-AAAAA. The two will meet again Friday at Ware County. 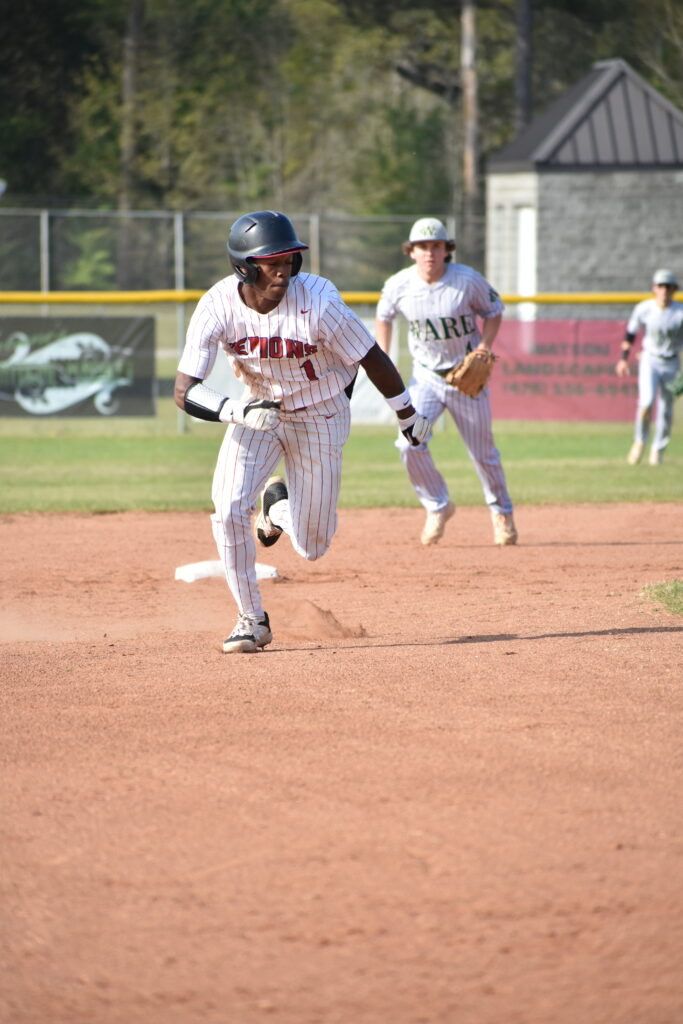 Elsewhere, Houston County also got its Region 1-AAAAAA slate going with a trip to Valdosta. It beat the Wildcats 14-6. Both stand at 14-4 overall. Valdosta is 3-1 in the division. The two will play again Friday in a doubleheader at Houston County. 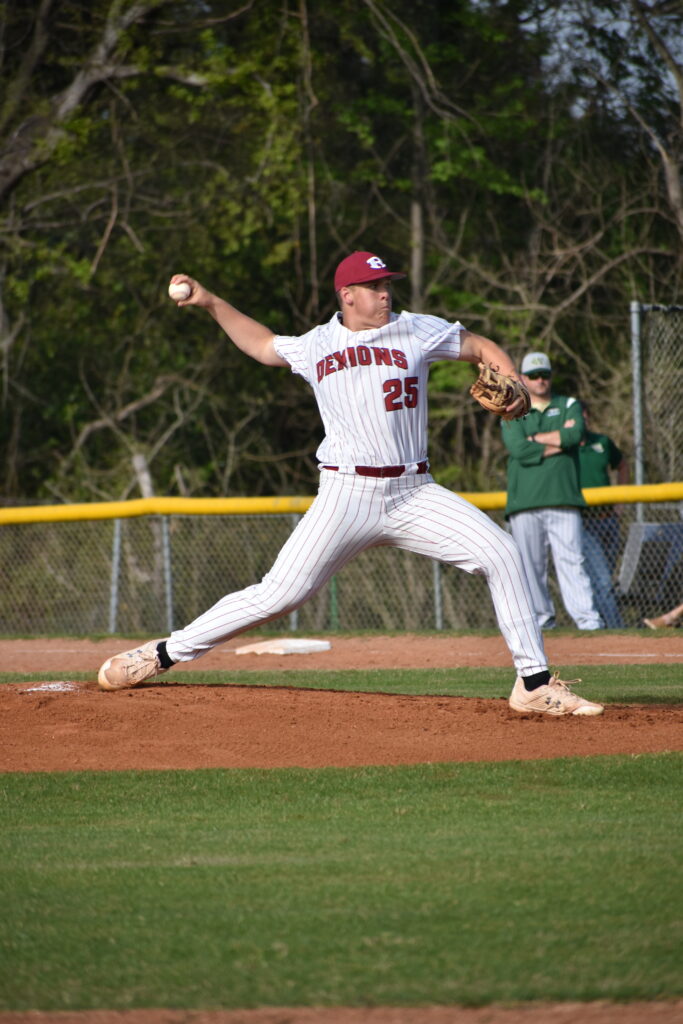