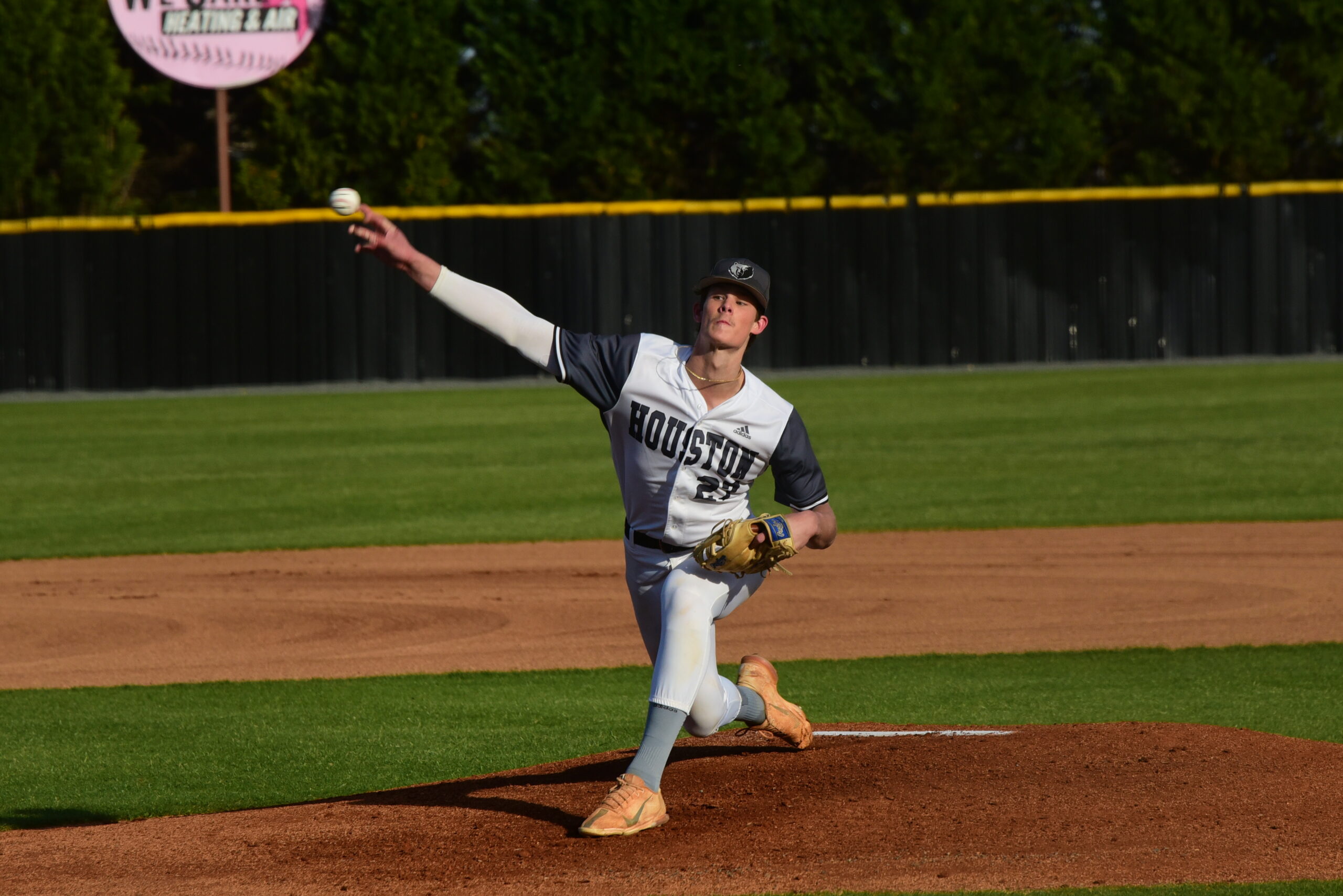 Houston County used four pitchers, but all did exceptionally well in keeping Warner Robins off the board Monday on the road.

Andrew Dunford pitched one inning. He didn’t allow a hit, walked one and struck out three. Ryker Chavis threw three. He didn’t allow a hit, didn’t issue a free pass and fanned five. Carson Small tossed two. He gave up a hit – the only one by the Demons – was free of walks and also struck out five. Landon Tankersley – the first two juniors, the last two sophomores – pitched the final inning. He walked one and struck out three – 16 strikeouts total. Combined they helped the Bears shut out Warner Robins 8-0. 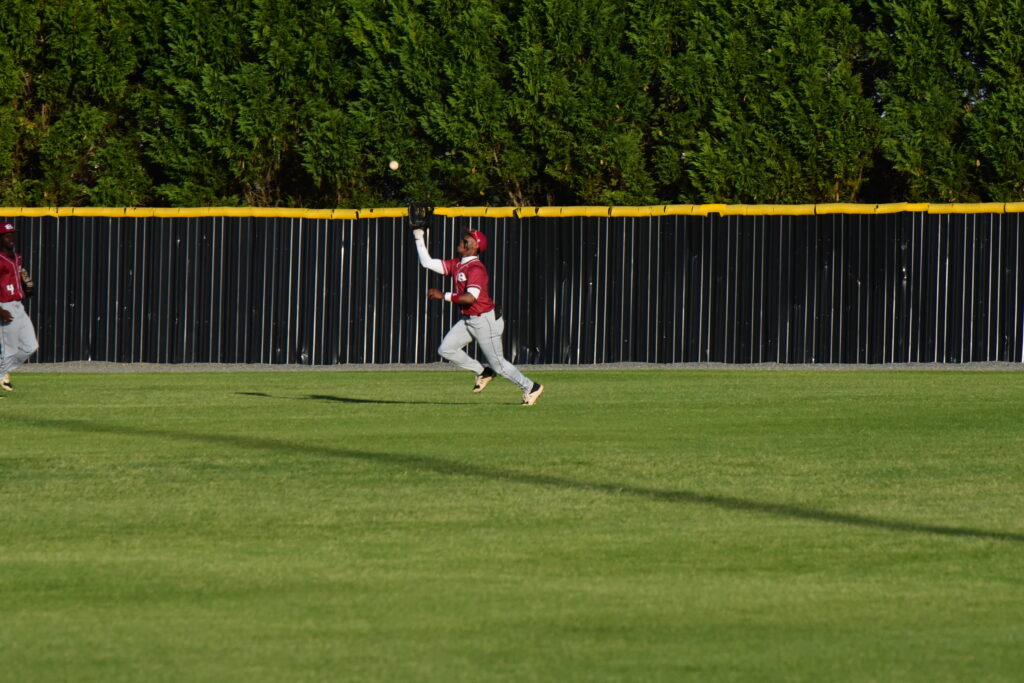 Houston County, with nine hits, struck in the first with two runs. That came via leadoff singles by Gage Harrelson and Hunter Chiappetta. Drew Burress’ sacrifice fly brought in one. A two-out walk to Garrett Hortman, followed by a single from Eli Stephens brought home the other.

Another sacrifice fly, this time by Harrelson made it 3-0 in the second. Burress walked to lead off the third. He moved around on a pair of ground outs and scored on a passed ball to make it 4-0. An error on Elijah Smith’s fly ball in the same inning got Kaden Galason home. He pinch ran for Stephens, who had also walked.

Harrelson singled to start the fourth. He stole second and third and then scored on Chiappetta’s fielder’s choice. Hortman’s double with two outs brought home Burress, who had singled behind Chiappetta and made it 7-0.

Finally, a pair of walks – the Demons walked seven in all, using three pitchers, and a Harrelson double made it the final. He finished 3-3 with two driven in and two scored. Stephens was 2-3 with a walk. He also drove in one.

For the Bears, it was their sixth-straight win. They improved to 11-2. Warner Robins had its six-game win streak snapped and slipped to 6-2. 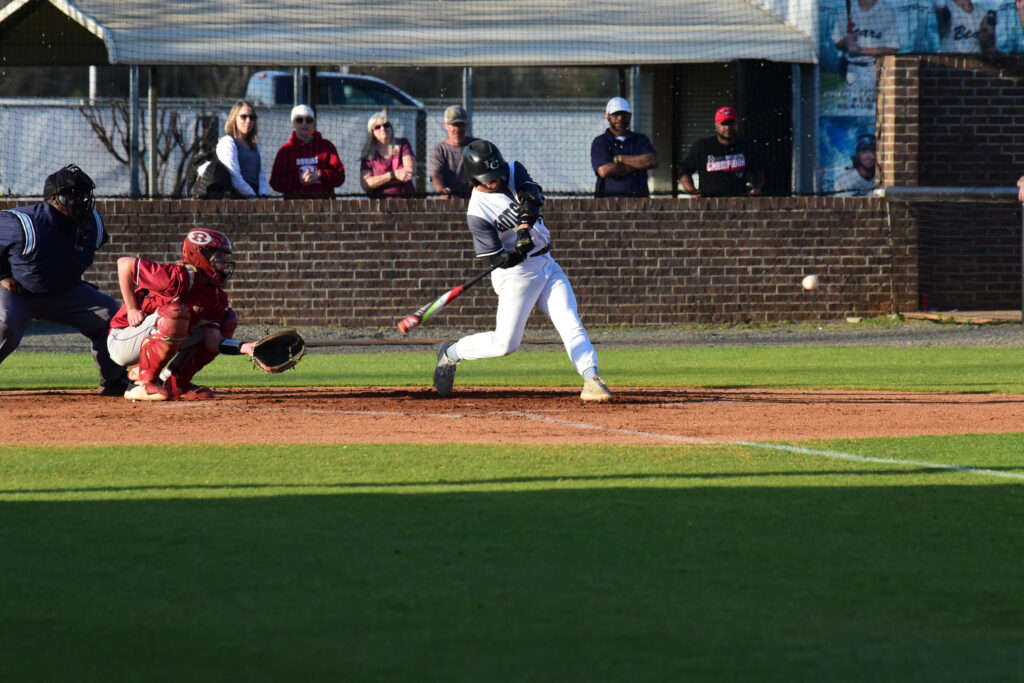 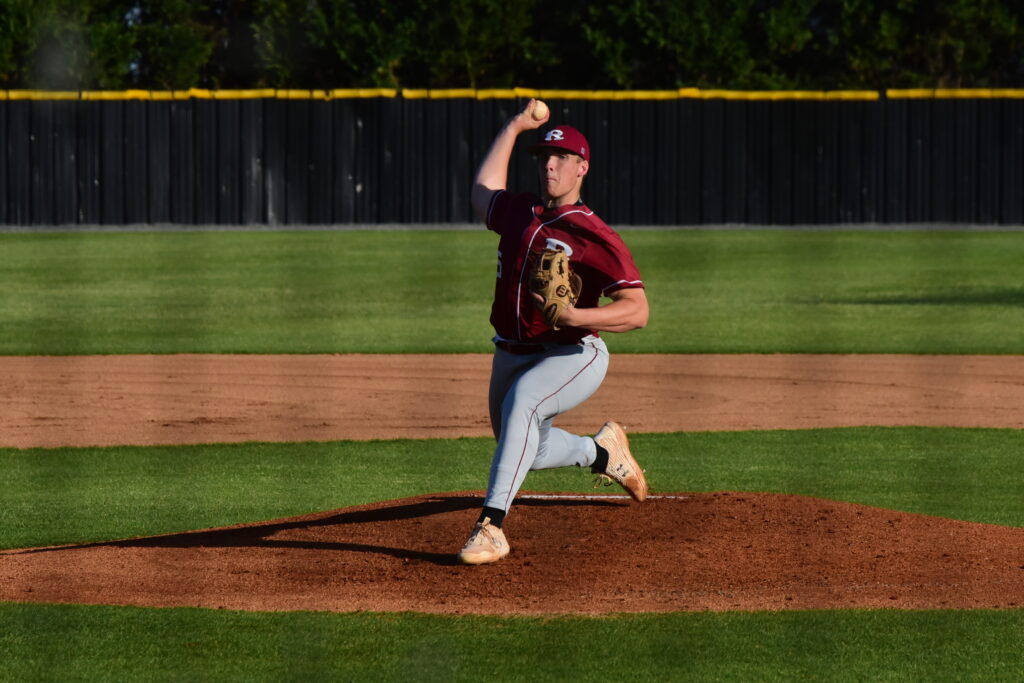 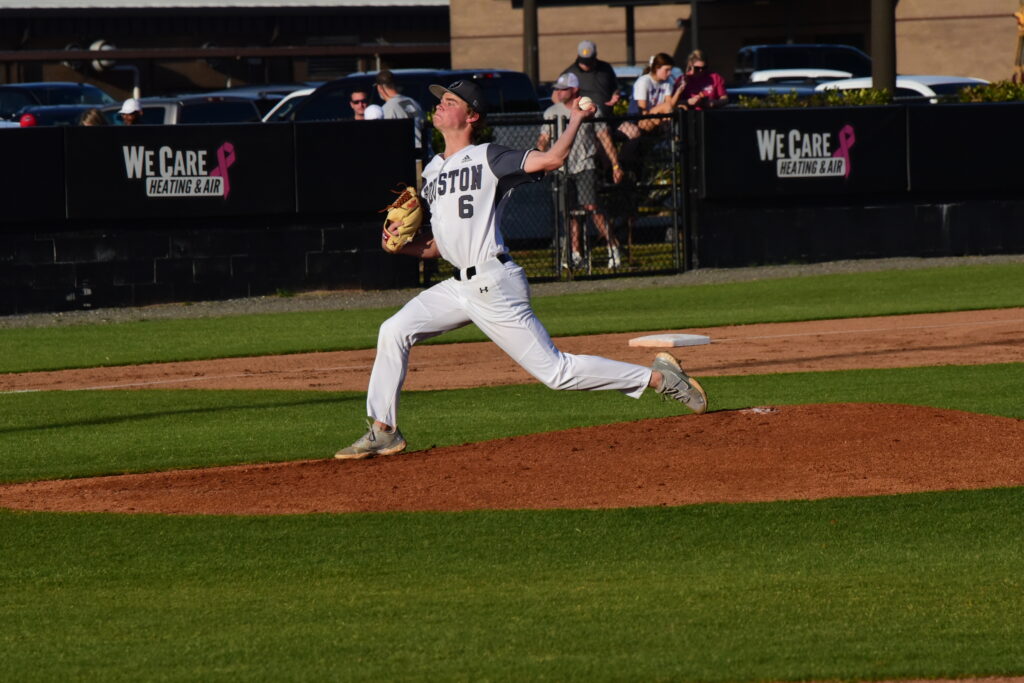