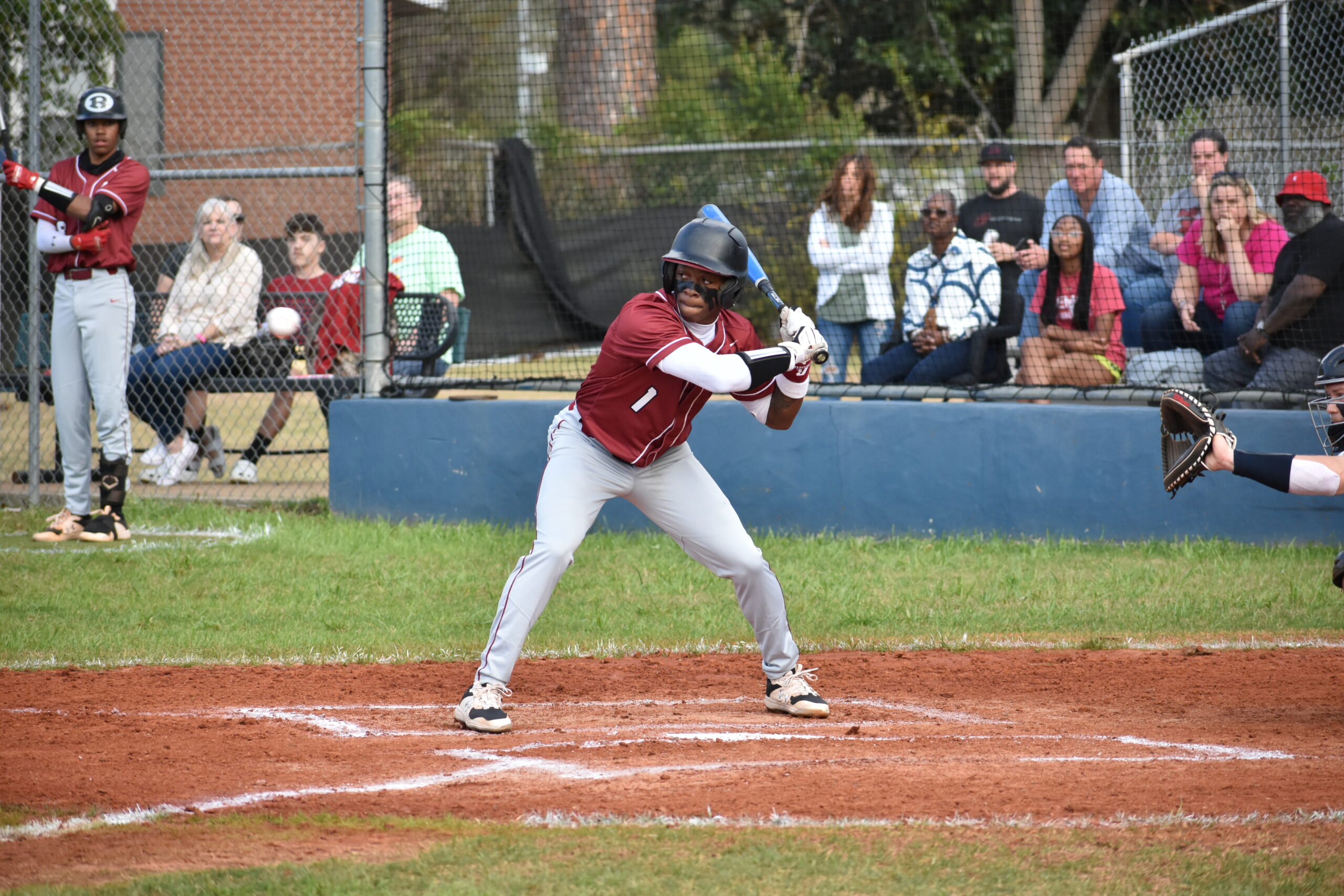 Warner Robins also beat Dodge County 11-1 on Monday. The Northside win made it six-straight for the crimson club.

A two-run first – a solo homerun by Kendrick Jernigan (1-4) part of that – helped it get out front against the Eagles. It added a run in the third and finished with four in the seventh. It out-hit its host – Northside falling to 4-7 – 12-1.

Cam Thrift, who also earned the win for the Demons also hit a long ball in that aforementioned seventh. He finished 3-4 with two driven in. He also scored three times. On the mound, he worked all seven innings, gave up one hit, walked two and struck out 12. Isaiah Canion and Amir Quick were also 2-4 for the Demons. 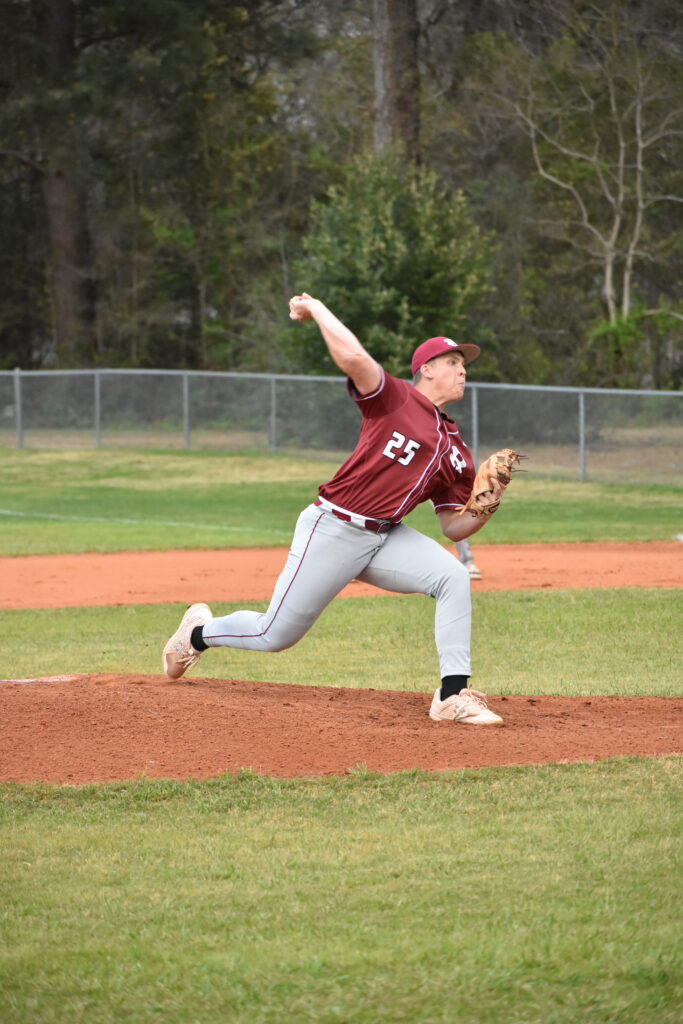 Elsewhere, Veterans blew out Crisp County on the road, 17-1, to improve to 8-5. It took only four innings thanks to a nine-run third and eight-run fourth. The Warhawks out-hit the Cougars 11-3.

Keegan McLamore, Tanner O’Neal and Brennan Mercer each had two hits to pace Veterans. The first was 2-3 with two RBIs and three driven in. The second went 2-3 with a walk. He also brought in two and scored once. The third was also 2-3 with a walk and scored twice. 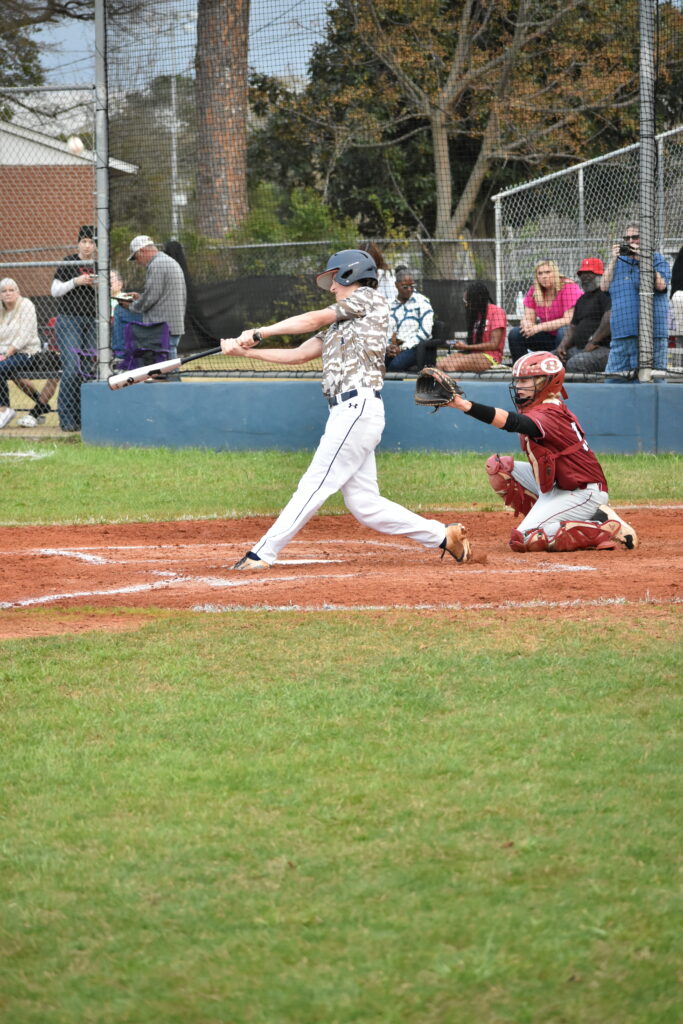