Bears pitching-hitting too much for Warhawks 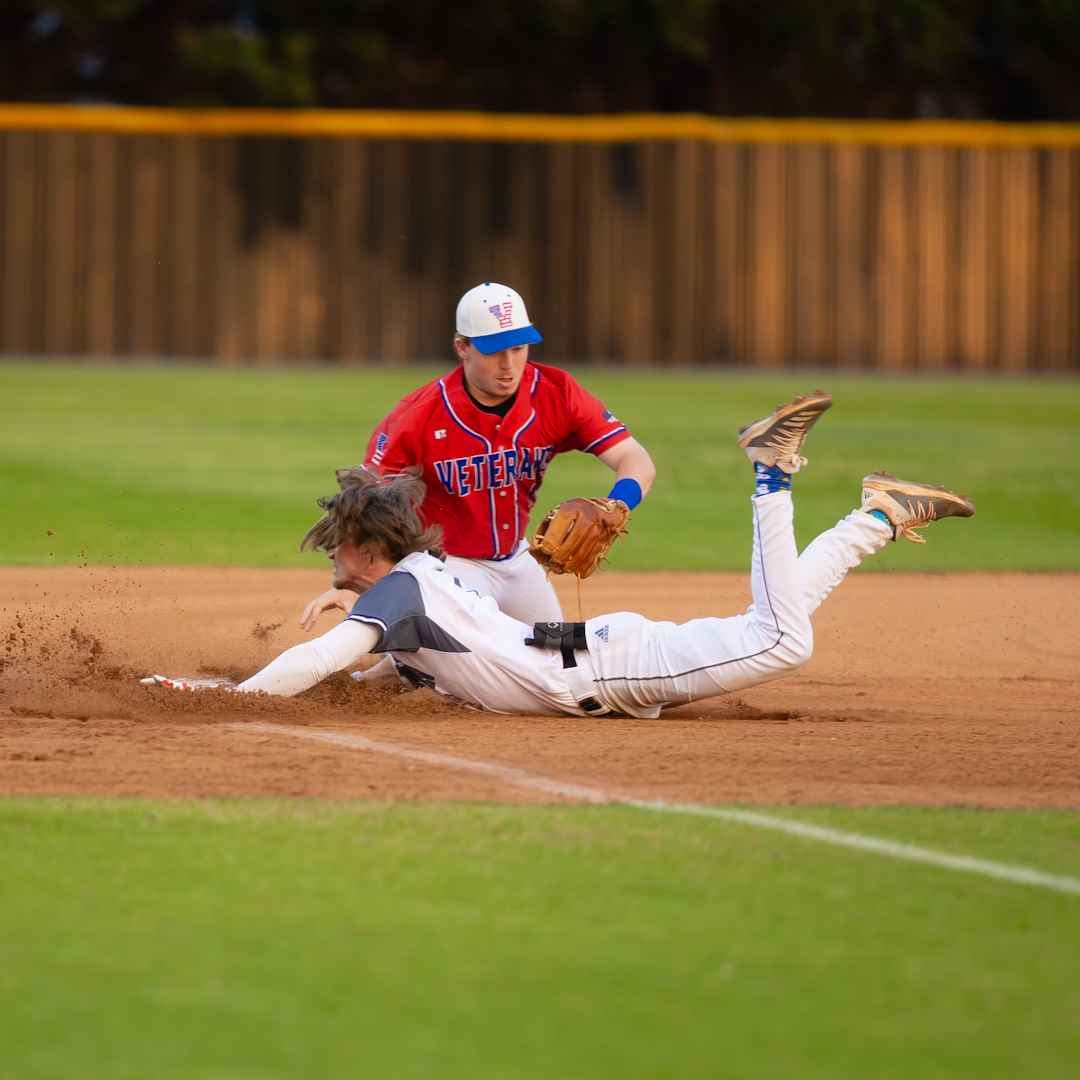 Drew Burress’ three-run homerun turned out to be all Houston County needed in beating Veterans Tuesday at home.

It came in the first inning and after Gage Harrelson had tripled and Hunter Chiappetta walked.

All they needed … But, it added three more runs that inning, one more in the second, seven in the third and went on to a 14-0 win.

All they needed … Because with Ryker Chavis on the mound, the Warhawks managed only one hit in the five innings played. That came in Veterans’ first at bat, Clay Thomas. Chavis did walk three. One came to Tanner O’Neal, also in the first, but with two outs by this time. He was left standing on third. Two came in the fourth to put runners on first and second. Chavis also struck out six, including the batter who came up after the walks to end the inning. 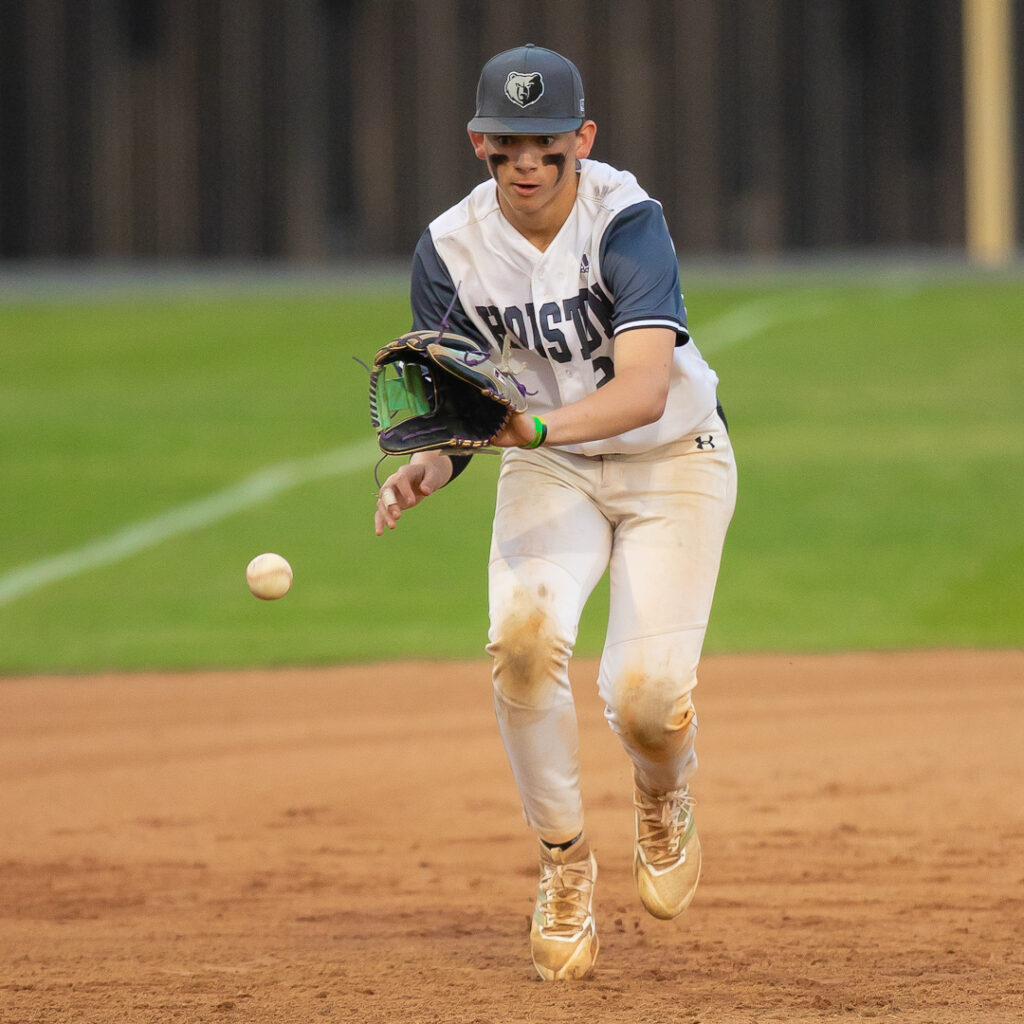 The Bears finished with 10 hits. Harrelson had two of them in four at bats. He also walked. In addition to his triple-bagger, he homered in the third. He drove in three and scored twice.

Chiappeta walked twice in two trips to the plate. Houston County brought him in both times. Burress also scored twice and Garrett Hortman, the designated hitter, was 3-3 with two driven in and two scored. Elijah Smith also brought home a pair while going 1-2.

Veterans used three pitchers to try and shut down the Bears’ offense, obviously to no effect. The Warhawks, who had won four straight before losing 7-3 to Holmes County out of Bonifay, Fla., on Saturday, dropped to 7-4.

The Bears, with three-straight wins, are 8-2. 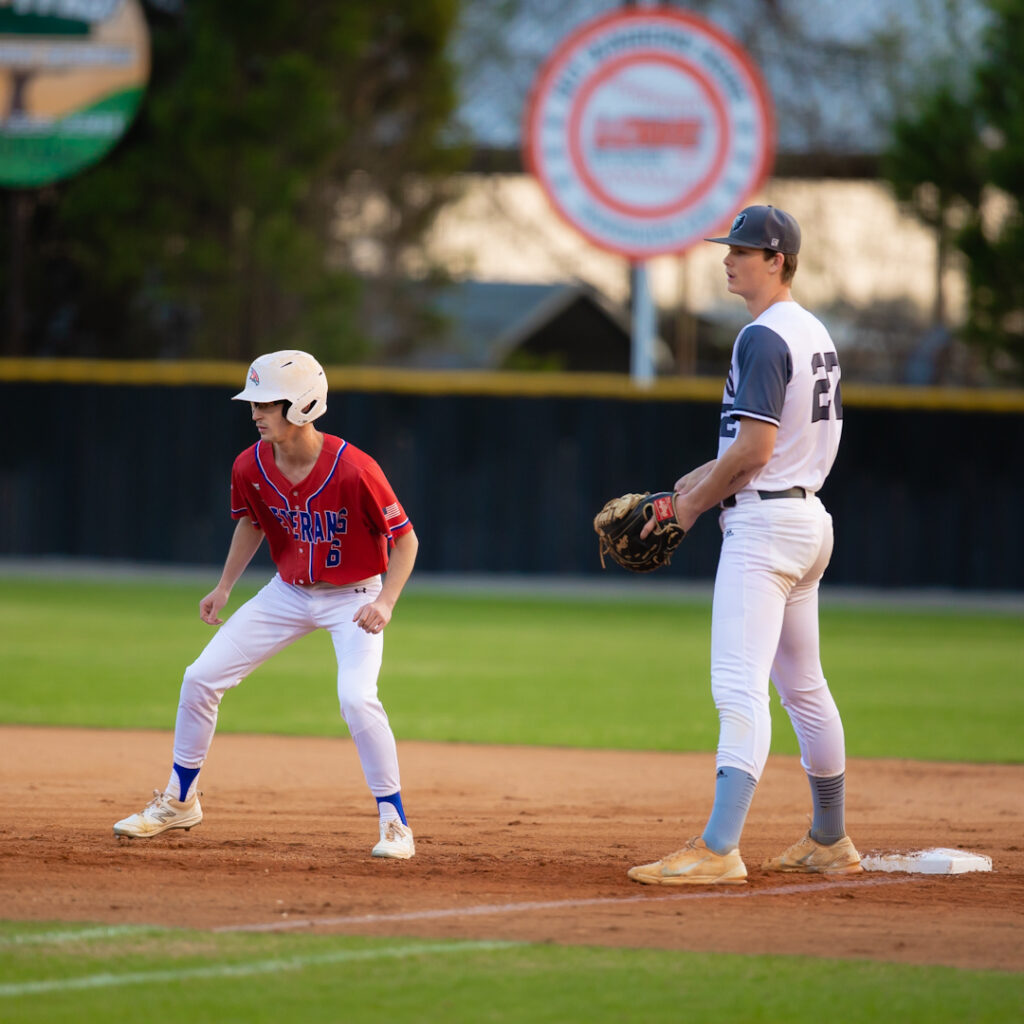 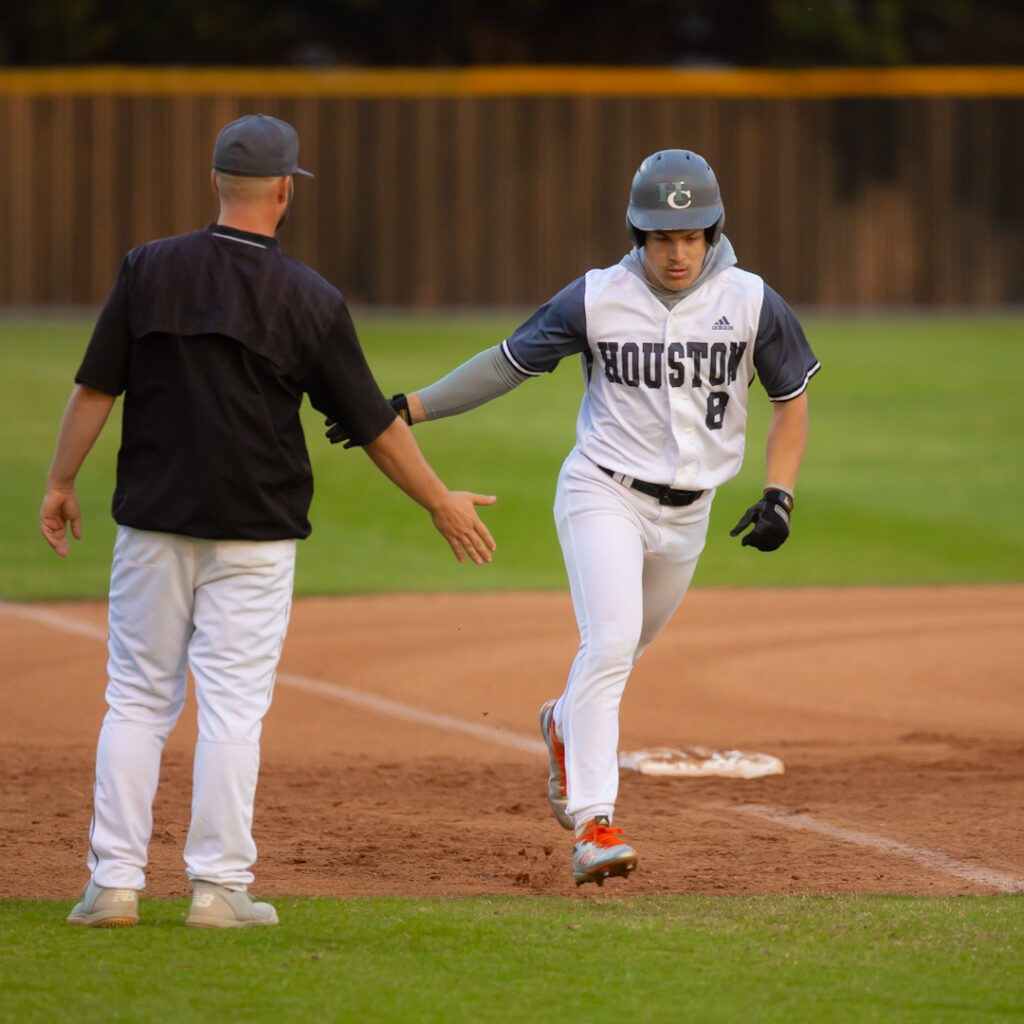