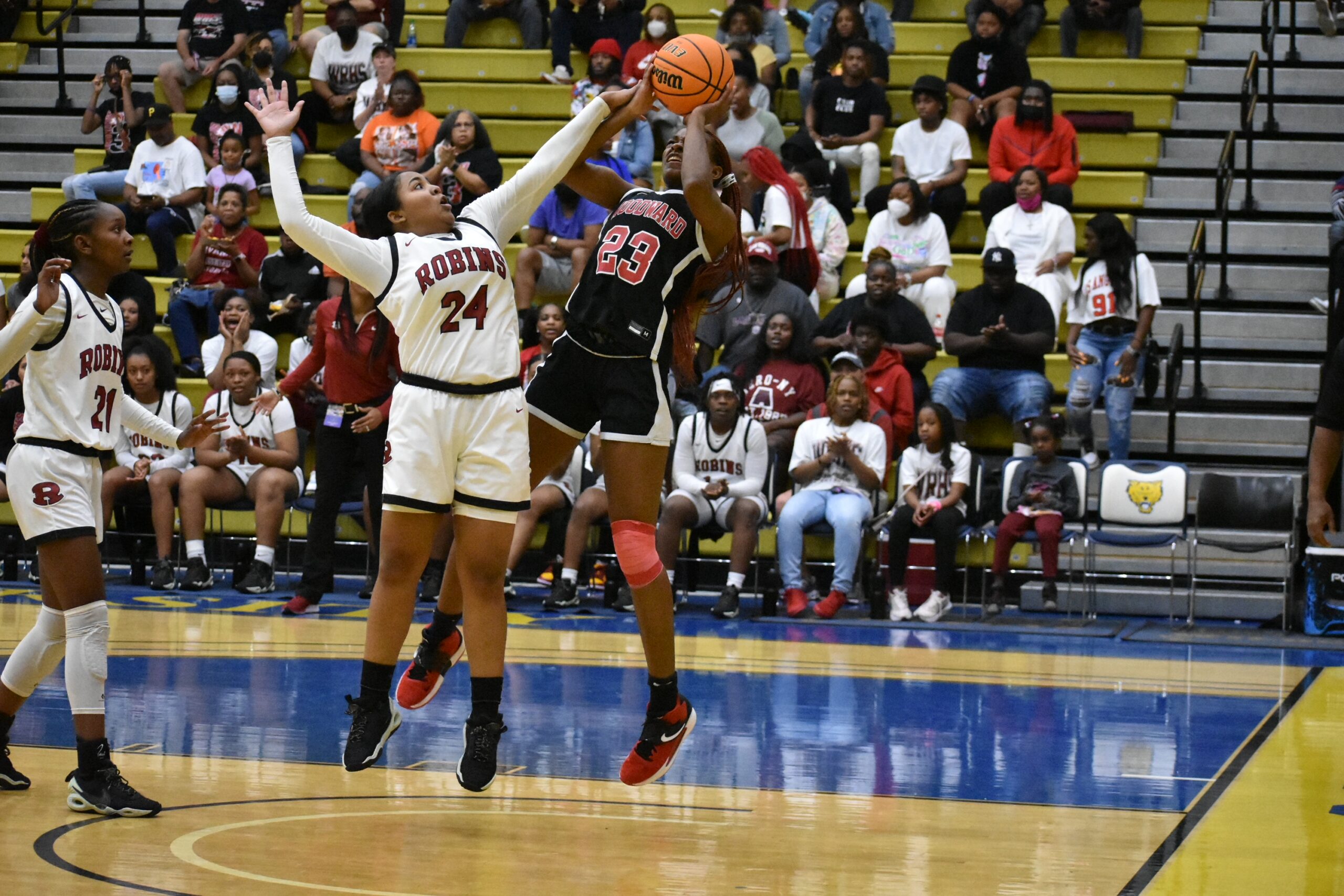 One bad quarter, and yet that’s exactly what happened. The Demonettes went 0-13 from the field in the first five-plus minutes of the third quarter. The Lady War Eagles went 6-9 during the same span – 6-16 overall that period – including two 3-pointers by Kennedie Mosley. They never recovered, falling 67-35.

To add insult to injury, Warner Robins had fought back from being down by as many as 13 points. It trailed 16-8 after one. That was not the brightest of spots, either. The girls shot only 3-12 from the field – Woodward Academy wasn’t much better at 4-19. They were better at the free-throw line, however, going 6-for-6 that quarter and 7-of-8 in the half. They were a perfect 9-for-9 in the second half. The Demonettes were 2-of-4 in the first and 6-of-13 at the half. They managed just 3-of-7 in the second half.

Still, they managed to out-score Woodward Academy 13-10 in the second quarter to cut the lead to six, 26-21, and get themselves back in the game. 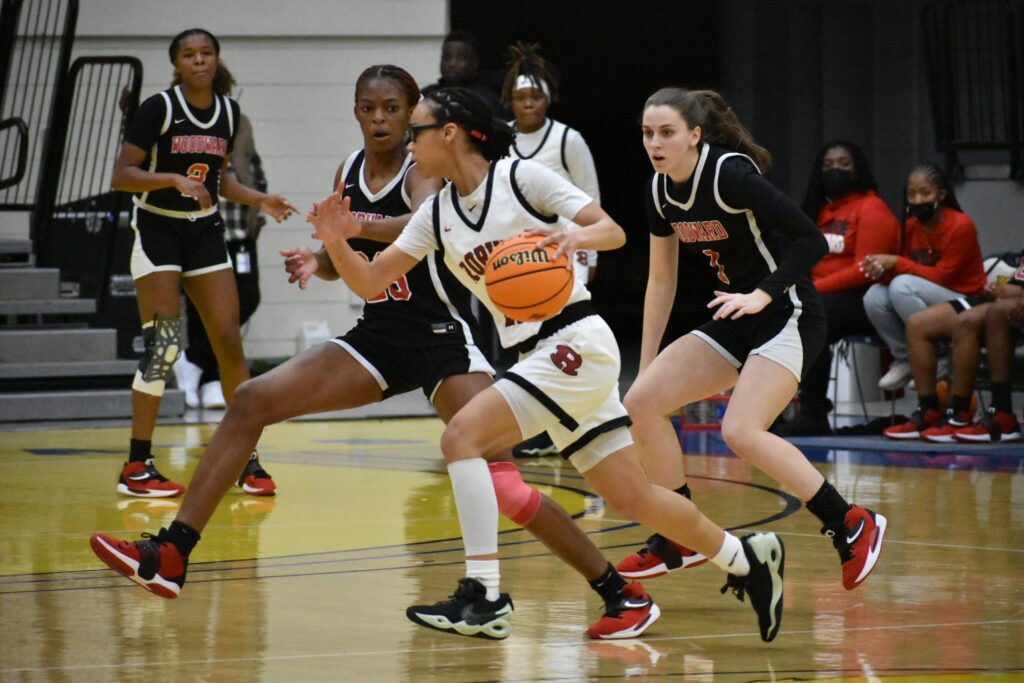 Warner Robins missed its first five shots to start the fourth and Woodward Academy, with another Lewis 3-pointer and some free throws, made it 26 points, 54-27.

To the Demonettes’ credit, they never gave up. The just couldn’t gain any momentum against a team that out-sized them, out-benched them and arguably played faster than any team they had faced previously.

They were led by Tasia Agee, who had 9. Chelsea Thomas and Jada Morgan each had 7 and Nevaeh Mack 5.

Sydney Bowles, a Georgia signee, led the Lady War Eagles with 20. Lewis had 16 and Mosley 15.

Warner Robins, with all of its starters returning next year, finishes its year 25-6. Woodward Academy improved to 28-2 – one of those losses was avenged in the playoffs – and set up a rematch with Forest Park for the championship. 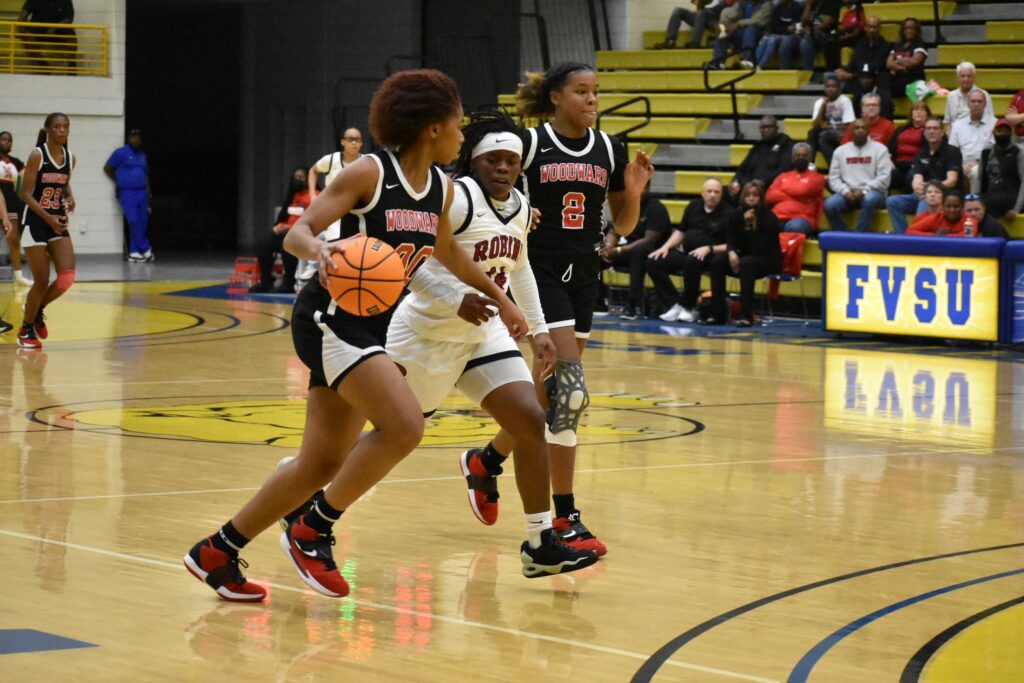 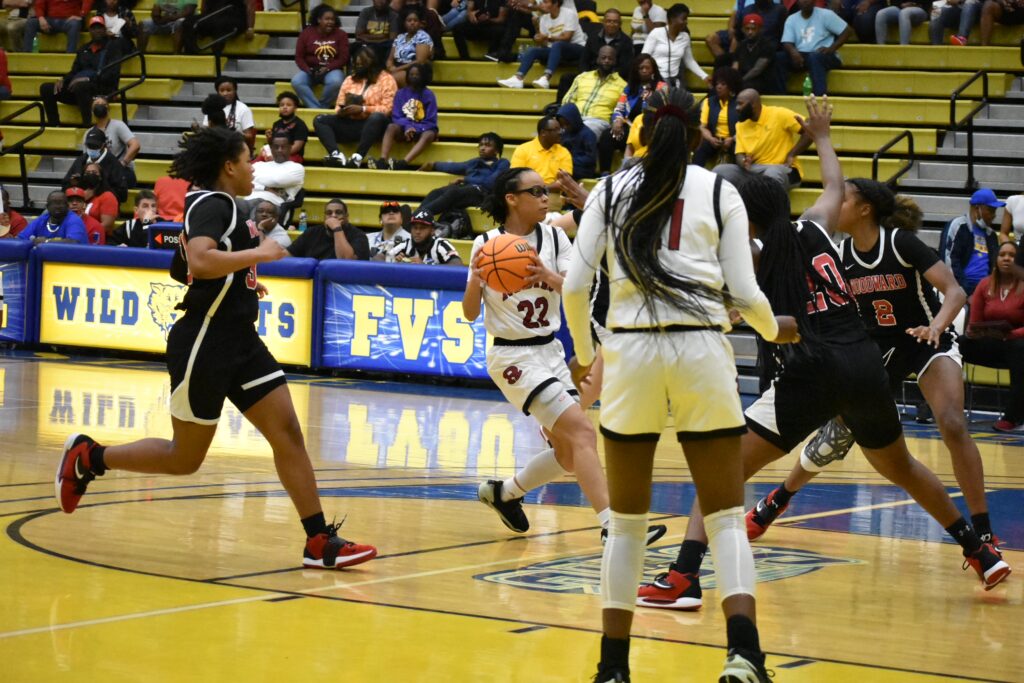 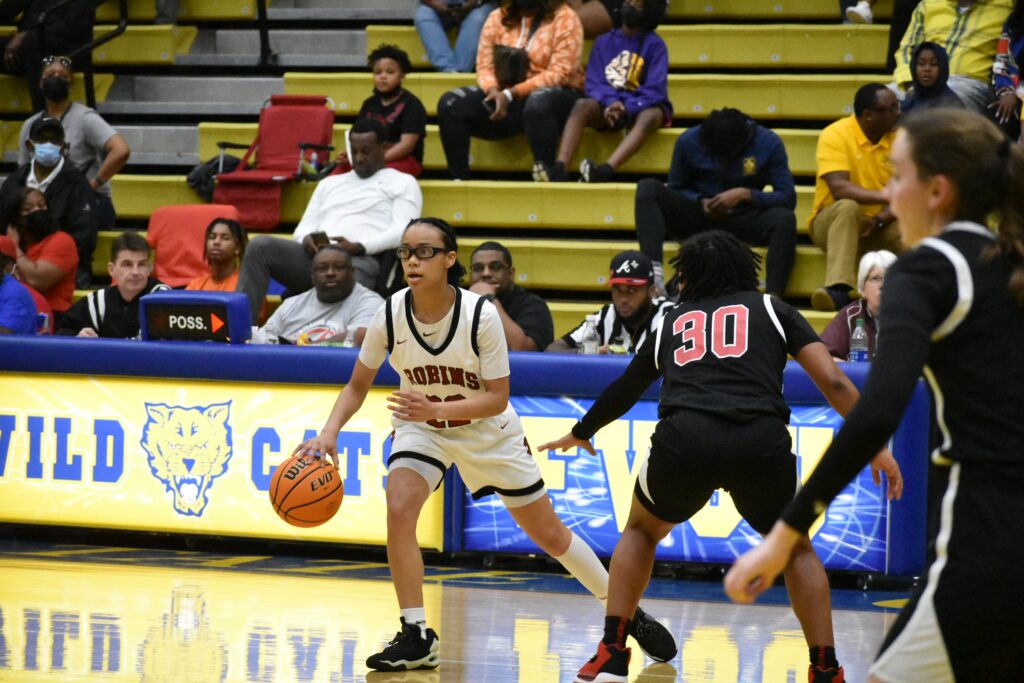