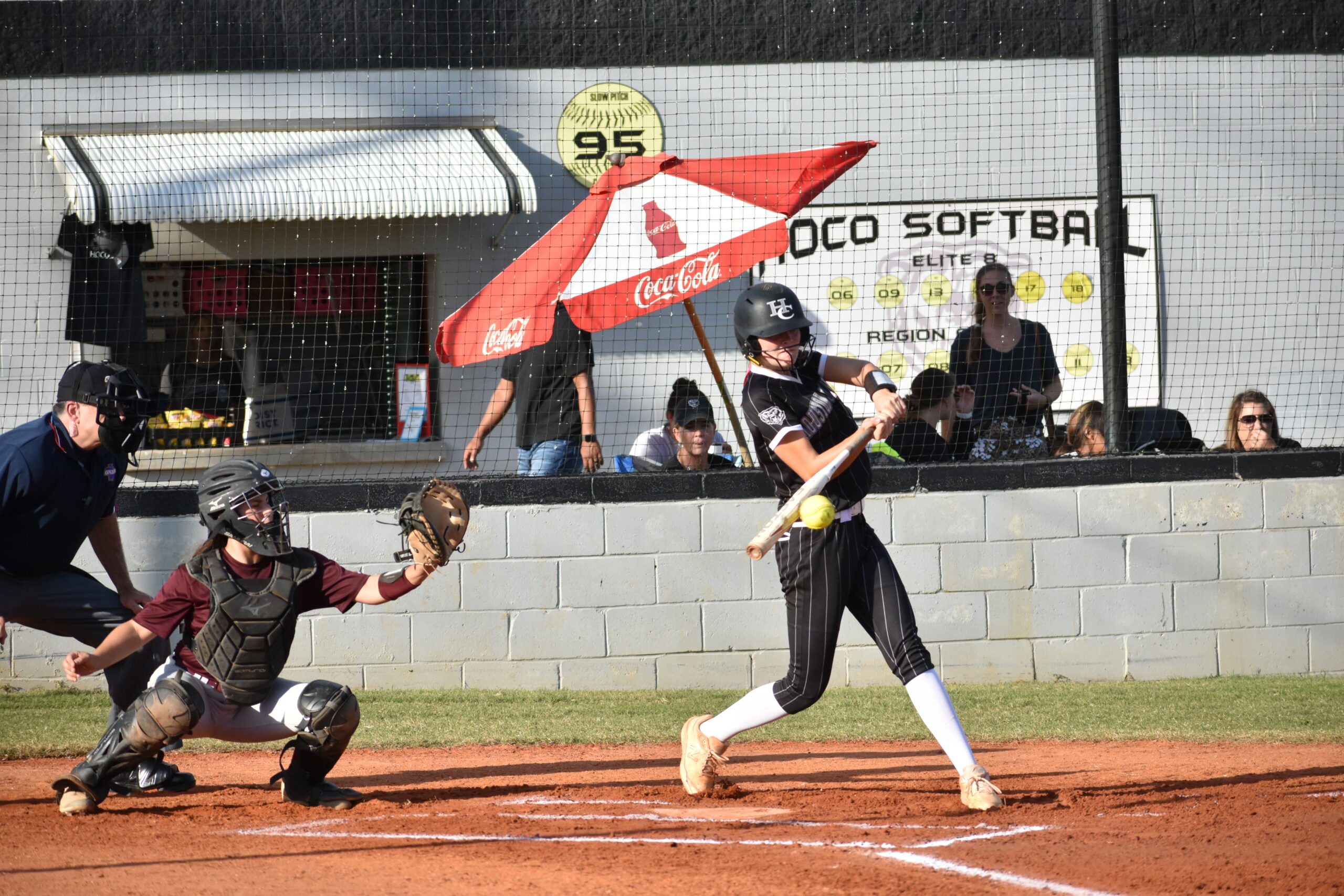 Abbie Havard’s 10th-inning double lifted Houston County past Lakeside, Evans and into the Sweet 16, Wednesday at the home of the Lady Bears.

Lakeside started the scoring with two in the first. Jacy Harrelson’s leadoff homerun to start the second got the Lady Bears on the board. After a scoreless second for both – each with a runner – the Lady Panthers scored one more in the third to make it 3-1.

Houston County answered with a pair to tie it. An error on Ariana Pham’s groundball got the inning started. Harrelson followed with her second long ball.

Lakeside took advantage of an error to manufacture a run in the top of the fourth but the Lady Bears tied it in the fifth. Pham led off with a single. She advanced to second on a groundout where with a second out added, Havard singled her home.

The next four innings were goose eggs for both, although each sprinkled a runner here and there. Houston County also had a good opportunity to win it in the ninth, but a double play erased the chance.

Finally, both started extra innings with a runner placed on second. The Lady Panthers’ was cut down trying to make it to third on a bunt. Houston County’s – Kaylen Williams – scored when Havard took a 2-1 pitch and hit it to left field for the walk-off win.

The hits were close, 10-9 in favor of the visitor. Harrelson finished 2-2 for the Lady Bears. She also walked twice, drove in three and scored twice. Havard was 2-5 with two driven in and Kinley Snider 2-4.