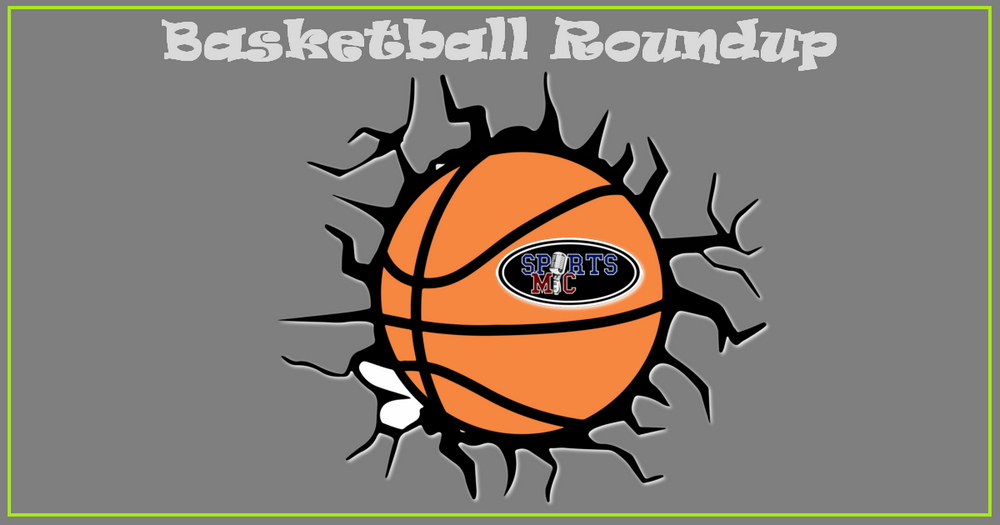 The Veterans Lady Warhawks dominated the Lady Panthers of Perry at the Warhawks Nest last night & won 80-43 to pick up their 10th win of the season. It was a close game throughout the 1st quarter with Perry keeping Veterans within reach & the quarter ended with the score reading 16-11 in favor of the host. Veterans began to pull away in the second & outscored Perry 21-12 to bring the score to 37-23 in favor of Veterans at the half.

The Lady Warhawks dominated the second half by shredding Perry 28-9 in the third bringing the score to 65-32 by quarter’s end. That would usher in a six minute fourth quarter combined with Veterans playing subs for most of it; kept the score close with Veterans winning the fourth 15-11 to bring the final score to 80-43.

Veterans had four players score double digit points led by Rionna Byrd with 15 followed by Trinity Glover with 14 & both Des’teyn Seaton & Gabby Minus with 13. Ashlyn Fordham & Anna Dean led the Lady Panthers in scoring with Fordham scoring 12 points & Dean scoring 10. The Lady Warhawks improved to 10-1 overall while the Lady Panthers fell to 4-5 overall.

The boys game would be a much different story as the Perry Panthers stunned Veterans 71-64 at the Warhawks’ Nest last night following the girls game. Perry got out to a 6-0 lead in the first (a lead they would never relinquish) & ended the first up 19-10 over the Warhawks. Perry led by as much as 13 in the second until the Warhawks found life in the closing stages of the first half which included a rare own basket scored that aided Perry two points & the half ended with the Panthers up 36-27.

Perry would lead 57-44 after three & the Panthers would get up by as much as 16 in the fourth & then Veterans cut the gap down to 7 by games end with Perry winning 71-64. The Panthers with the huge rivalry road win improve to 4-5 overall while the Warhawks fell to 8-3 overall. Junior Gordon led the Panthers in scoring with 16 followed by Antonio Lawson with 14 & Caleb Wilson with 13. Aaron Jones led the Warhawks with 20 points followed by Kayleb Jackson with 11 & Chandler Thomas with 10.