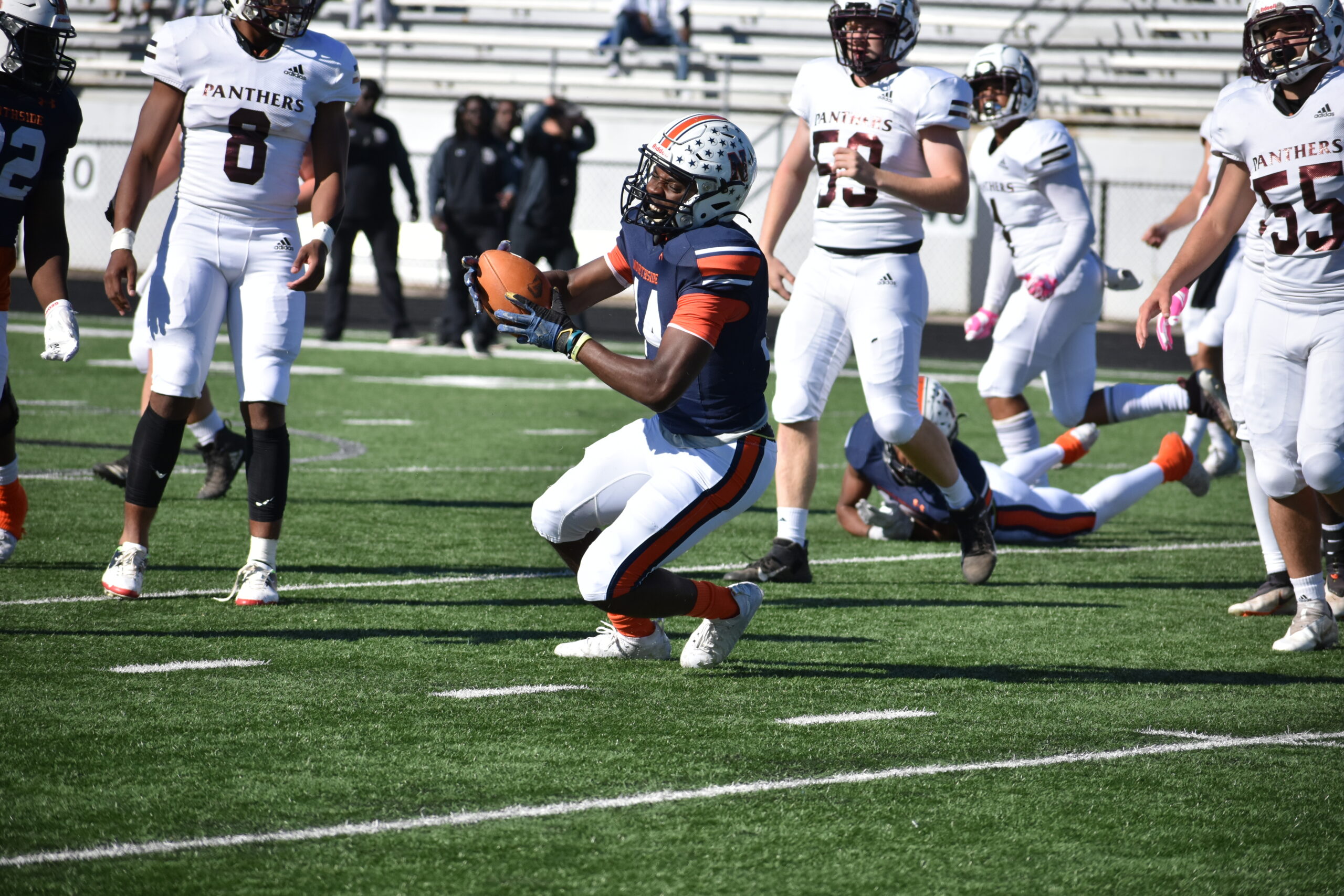 Northside put a pair of touchdowns on the board in the first and second quarter, added one in the third and then enjoyed a running clock in the fourth enroute to a 35-3 win over Lakeside in the first round of the GHSA Class AAAAAA state tournament Saturday in McConnell-Talbert Stadium.

Lakeside completed only one of four passes. It was via Cole Movius – his only attempt – and for 29 yards. 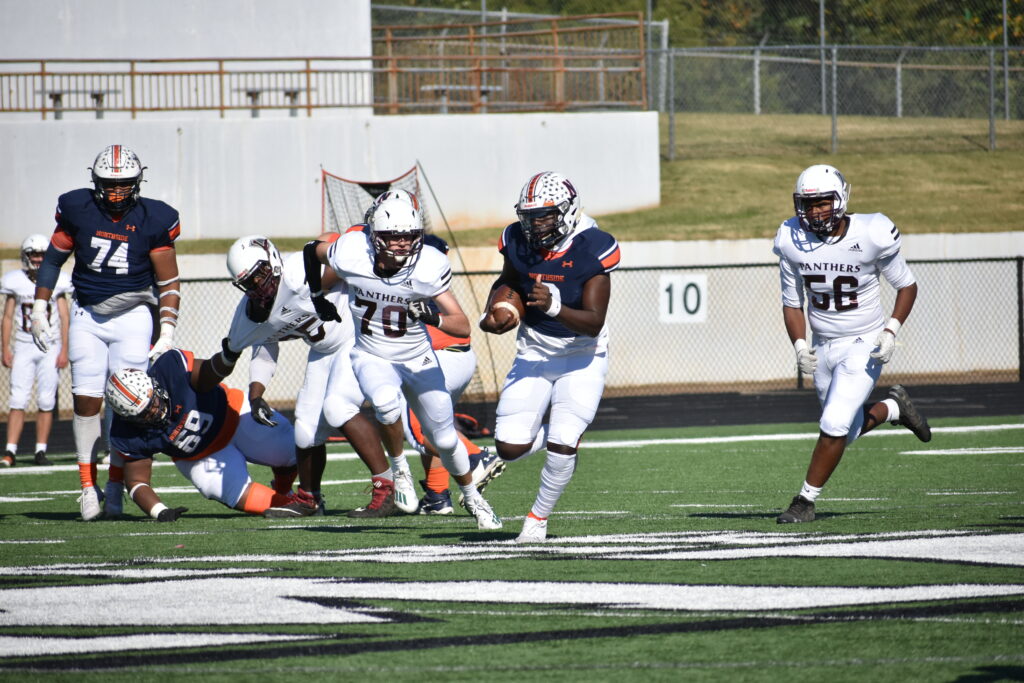 The Panthers did try a little trickery to start the game. They attempted and recovered an onside kick. That worked for a couple of first downs, but ended when Calen Reaves recovered their fumble. That turned into a five-play, 68-yard drive, ended by Lowe’s 22-yard touchdown run. Ashton Paredes, as he did throughout, made the point after. That came with 6:20 on the clock.

Finally, after forcing the Panthers to punt again to start the third, Brown scored again, this time from the 4. That capped off a four-play, 60-yard drive.

Both punted following. Lakeside, with a number of Northside subs in the game, finally put together a long driven – about eight minutes, and it starting just before the third ended. The Eagles’ defense finally dug in enough to halt its progress. It settled for a 40-yard field goal by Will Hattaway.

Northside punted on its next possession. The clock ran out on the Panthers’. They finished their year 4-6 while the Eagles improved to 8-3, and with the hope Douglas County could upset Riverwood so they could host next week versus having to go on the road. 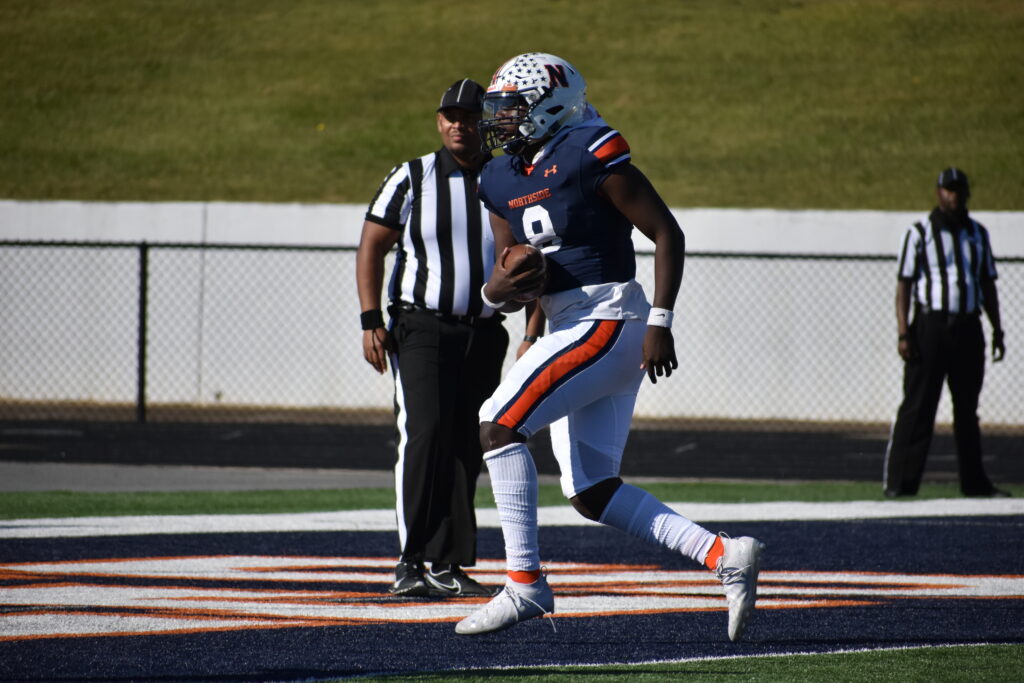 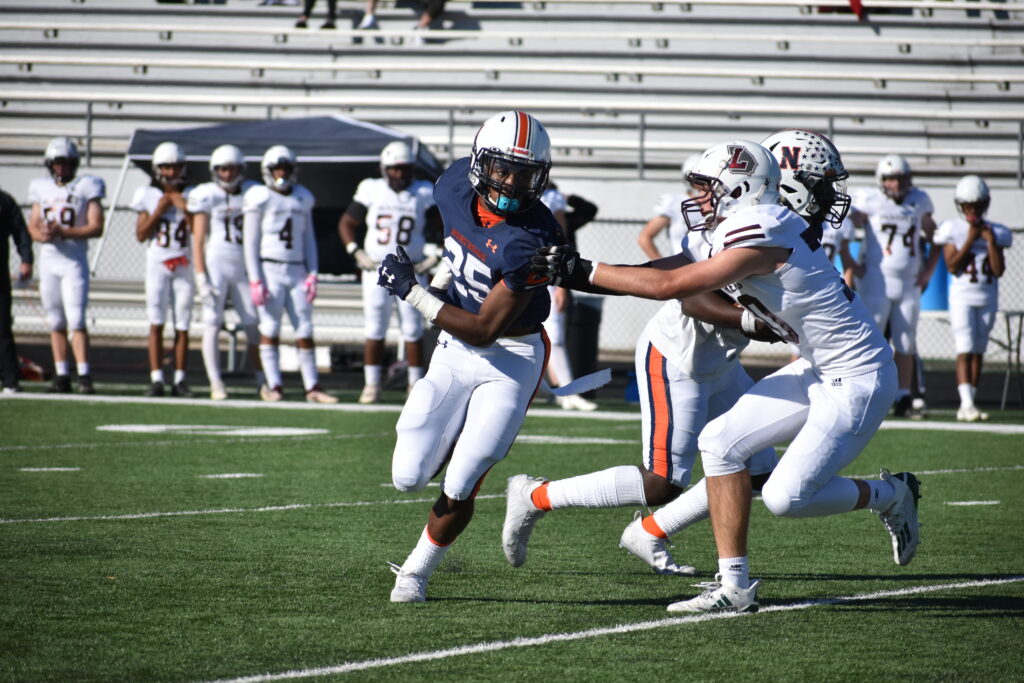 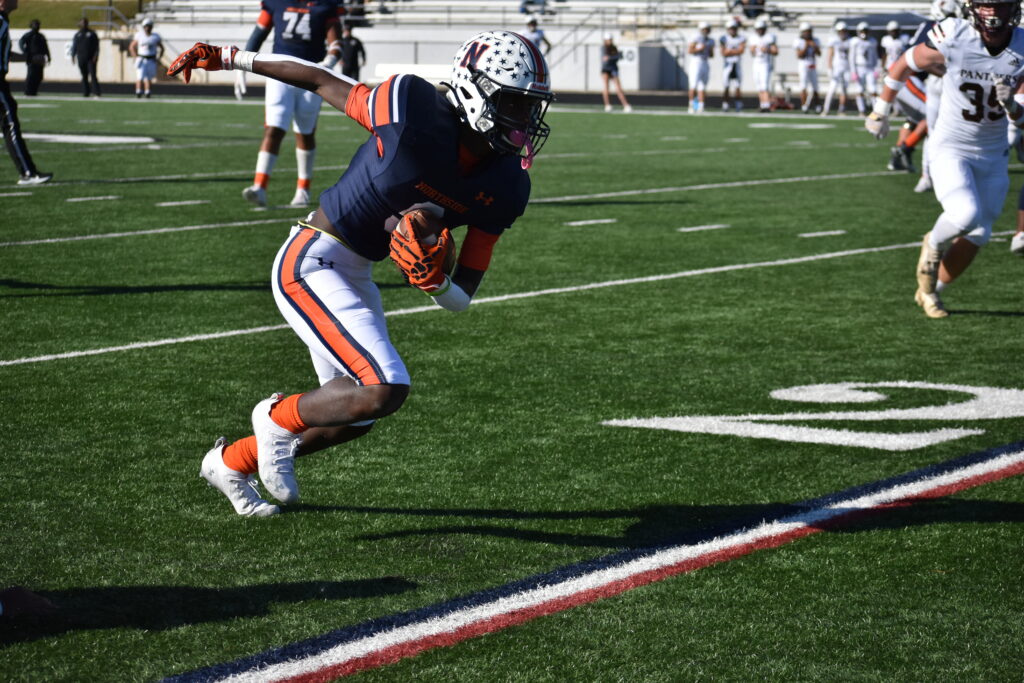 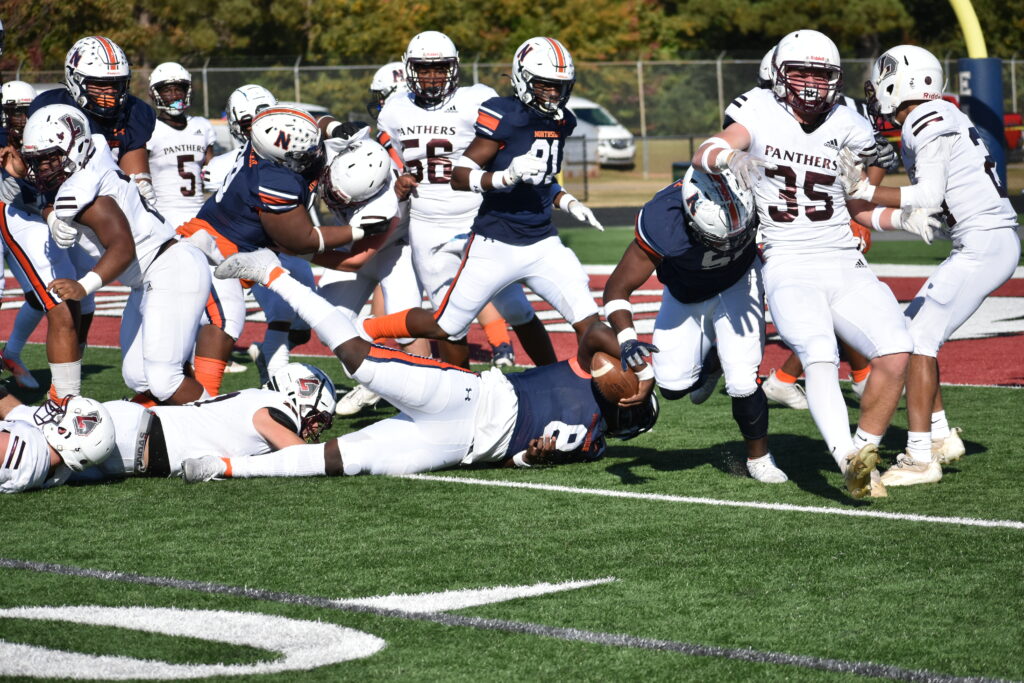