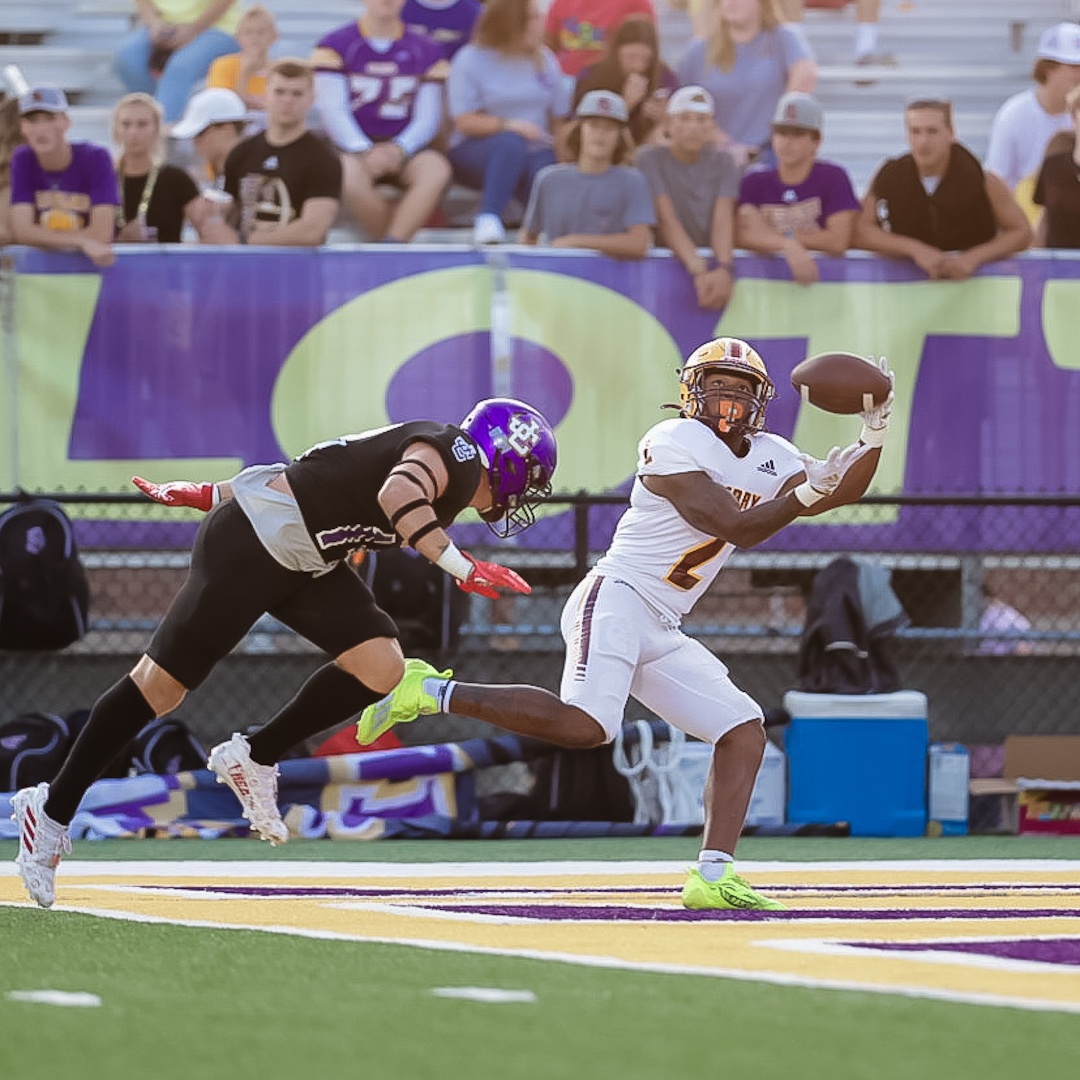 Perry picked up right where it left off last week. The Panthers, who scored 56 points last week, put up 42 points against Jones County Friday at the home of the Greyhounds on their way to a dominating 42-14 win.

This time it also got to showcase its defense.

For example, late in the ballgame and with Jones County trying to make a comeback, there was a blocked punt that gave the Panthers the ball on the host’s 9. Four plays later Demetrious Carter ran it in from the 5. Caden Camp’s point after made it 35-14 with 3:25 left to play. That should have done it, but if not, De’untae Kendrick’s pick 6 following most certainly did. It was for 35 yards and with Camp’s boot, made it the final. (Just for good measure, Perry created a fumble – Trejean Day recovered it – and then ran the clock out on Jones County’s 5.)

The Panthers scored on its first three possessions to start the game.

The first, after a Jones County punt, needed just 29 yards and six plays. It was finished off by the first of two scores by Dakarai Anderson. This one was from the 6. His second was from 14 yards and came on the heels of a 22-yard score by quarterback Armar Gordon. Gordon actually picked up a by fumble by Carter and ran it in. That was the finish to a three-play, 60-yard drive. Anderson’s score capped off a 14-play, 60-yard drive. 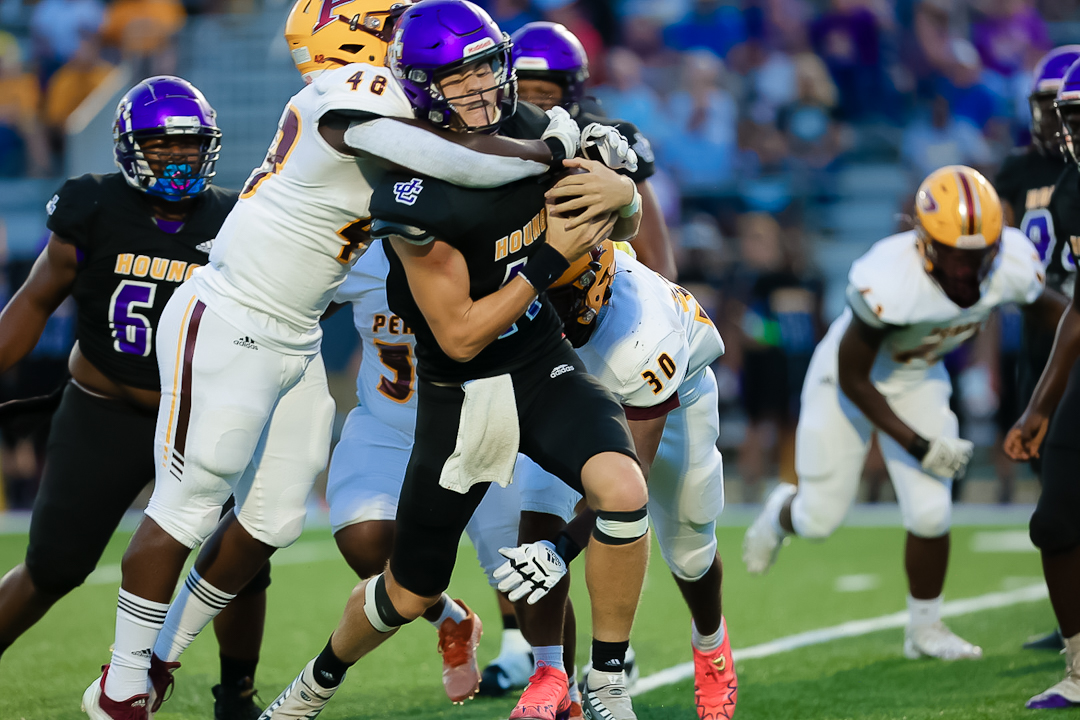 Jones County, a team that came in ranked No. 3 in 5A – Perry came in ranked sixth in 4A – fumbled in between those two scores and punted after. The Greyhounds did put together a couple of drives before the half was over, but both were eventually stalled by Perry’s defense and were turned over on downs.

Jones County finally got on board with just over two minutes left before the break. It was aided by a fumble recovery that gave it the ball on Perry’s 9. It took three plays before it finally scored on a pass from Judd Anderson to Jacob Jackson. That made it 21-7, which is where it stood at the half.

The Panthers punted twice and Greyhounds once to start the third. On Jones County’s second possession, it scored on a 50-yard pass to Zion Ragins. That made it 21-14.

Perry answered right back. A return by Anderson to the Jones County 30 helped set it up. Four plays in, Traveon Wright caught the pass – one of three he caught on the drive – for the score.

The Greyhounds turned it over on downs on their next possession. The Panthers fumbled – just as the third came to an end – but Jones County did little with it and punted.

Perry punted again. That set the stage for the aforementioned block and the defense ensuring the win would stay the win. It improved to 1-1 while Jones County suffered its first loss and fell to 2-1. 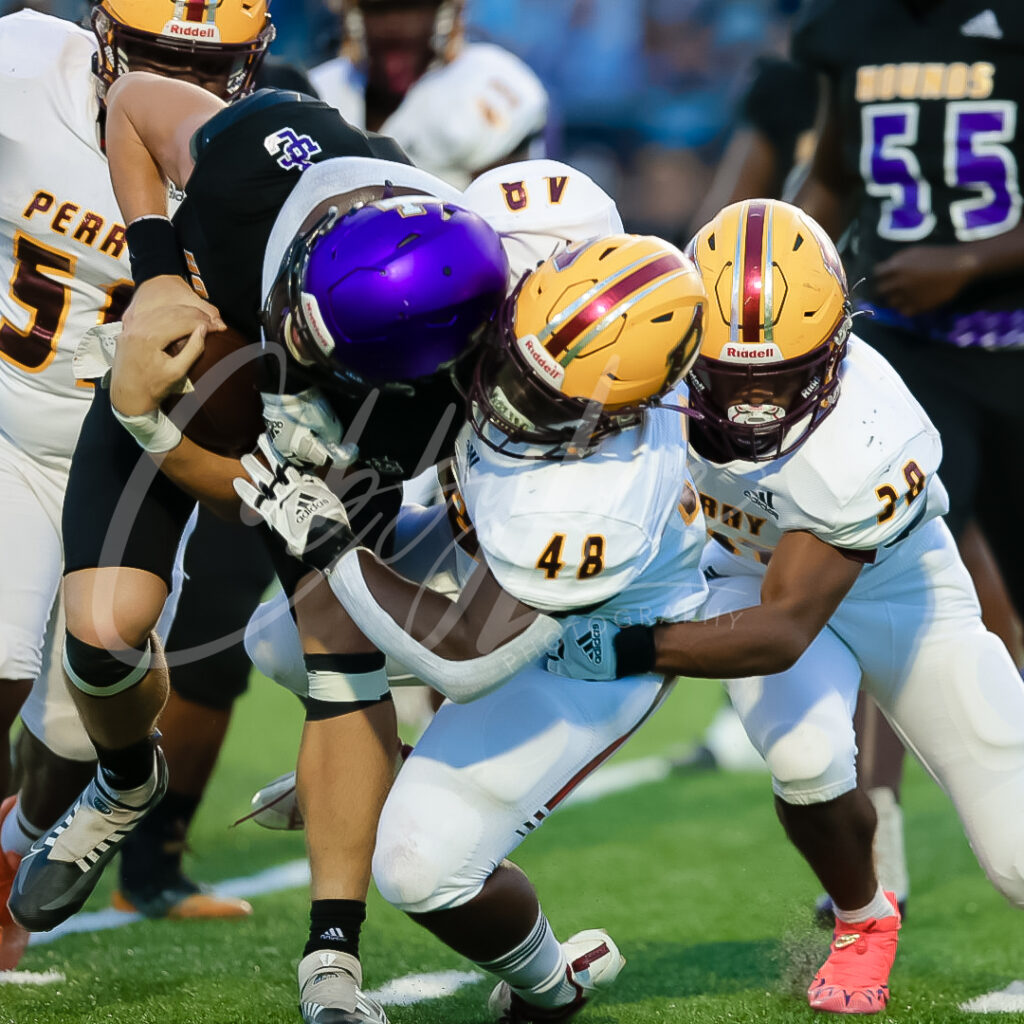 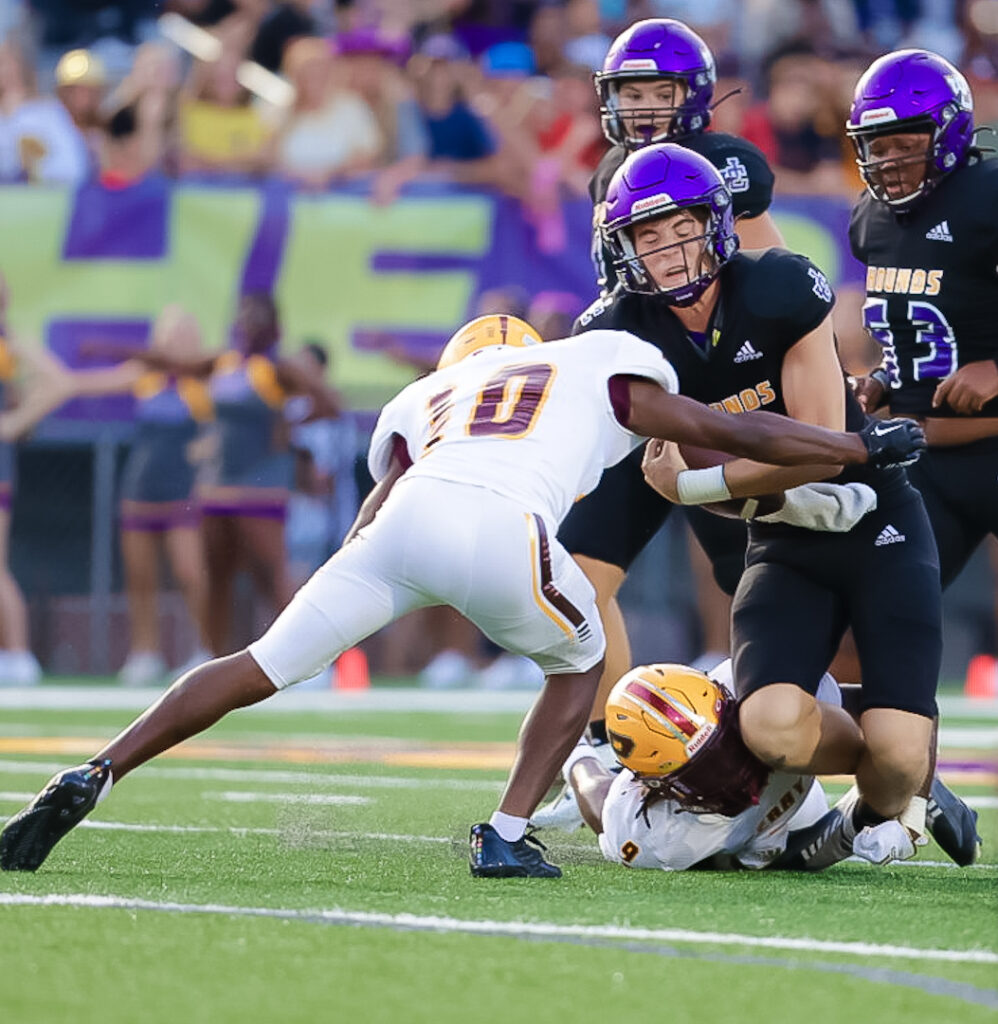 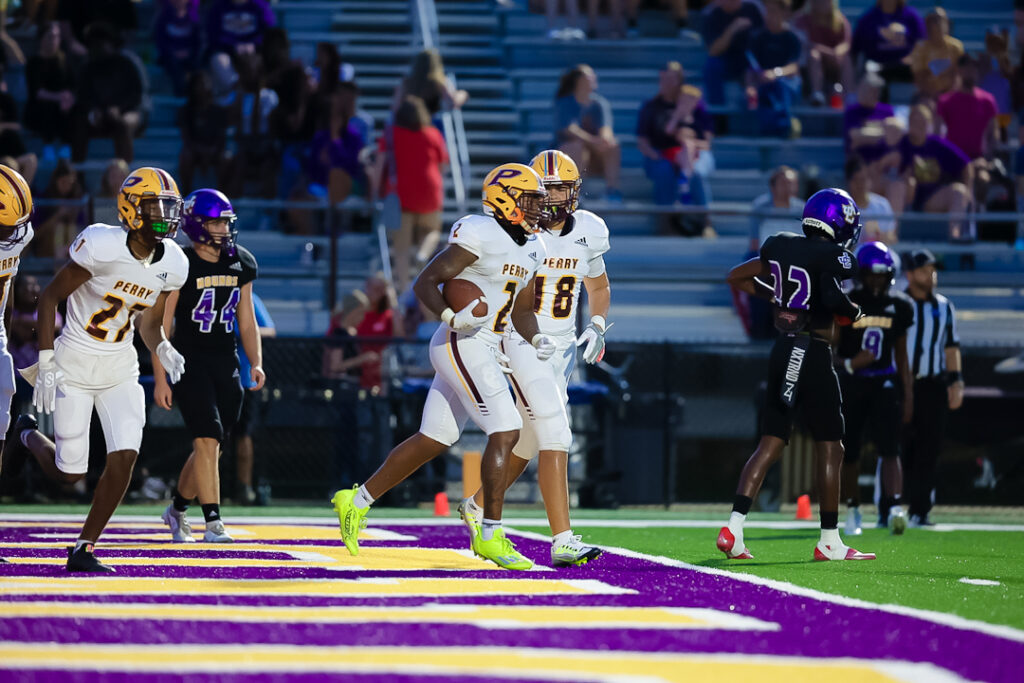 Demons edge Eagles in overtime
By the numbers: Perry-Jones County