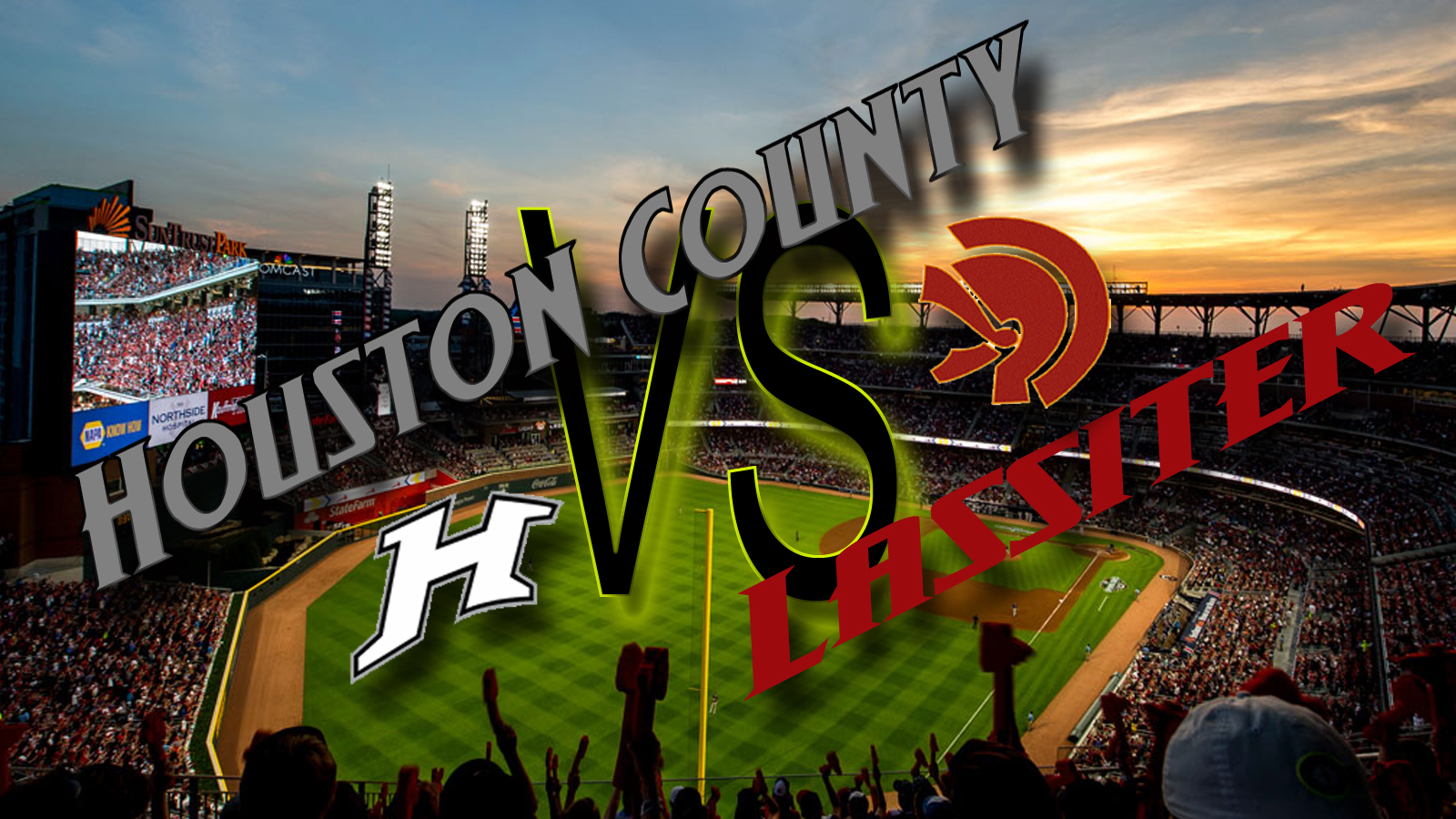 Combined, Houston County is hitting .328 as a team. That doesn’t include 34 walks. Lassiter is hitting .359 with 22 walks. That stat might be a bit misleading as the Bears also have 54 more at bats than the Trojans.

At any rate, pitching has also loomed large for both clubs.

Houston County has Brodie Chestnutt and Coleman Willis. As proven by Game 3 of the Allatoona series – no runs, four hits, four strikeouts in a 5-0 win – they can also count on the cool head of Andrew Dunford. (He also pitched four and two-thirds of three-hit, one-run, six-strikeout and no-walk ball in the win over East Paulding.)

Chestnutt earned complete-game wins over Tucker, Richmond Hill and East Paulding – five, seven and five-innings, respectively. He gave up just five hits to each of the first two while striking out a total of 15 hitters. He yielded just one to the last of those while fanning four.

Willis earned complete-game wins over Tucker, Richmond Hill and Allatoona. He worked five, six and seven innings, respectively. He gave up just one hit to the first, two to the second and scattered seven against the last. He struck out 10 Tucker hitters, eight Richmond Hill batters and nine from Allatoona.

For Lassiter it’s Benjamin Norton and Walker Noland. In the case of Chestnutt and Willis, you could make either one the series starter and you pretty much wouldn’t lose anything. That doesn’t appear to be the case between Norton and Noland. At least on paper, the latter clearly appears to be the best the Trojans have. Yet, it is the first who has started each of the playoff series. (Perhaps with a mindset of: If we lose the first game we’re almost guaranteed to force a third or, if we win the first game it’s clearly in the bag?)

Also, Trey Griffin appears to be their third-game starter. At least that was the rotation in the series against Carrollton. He started Game 3, pitched five innings, gave up eight hits and three runs before yielding to Noland, as already mentioned.

So, none of that should leave the Bears any less confident. The glaring thing to “not be overconfident” about is the fact they are the No. 1 seed and Lassiter is the No. 3 seed. That’s a bit misleading.

Yes, Lassiter did finish behind Allatoona in Region 6-AAAAAA – the latter of which all Houston County fans know the Bears just beat in the semifinals – and Pope.

However, that doesn’t mean Lassiter is any less of a threat. For starters, it split its regular season matchup against the Pirates. The Trojans beat Allatoona 8-2 on March 10 then lost to it 9-1 on March 30.

Also, even though Lassiter lost to Pope – the eventual No. 2 seed – twice during the regular season, as you can see, the Trojans swept the Greyhounds in the semifinals.

So, plenty to be continue to be confident about if you’re a Bear – just one note shy of being overconfident. (Not that the Houston County coaches would let that happen.)