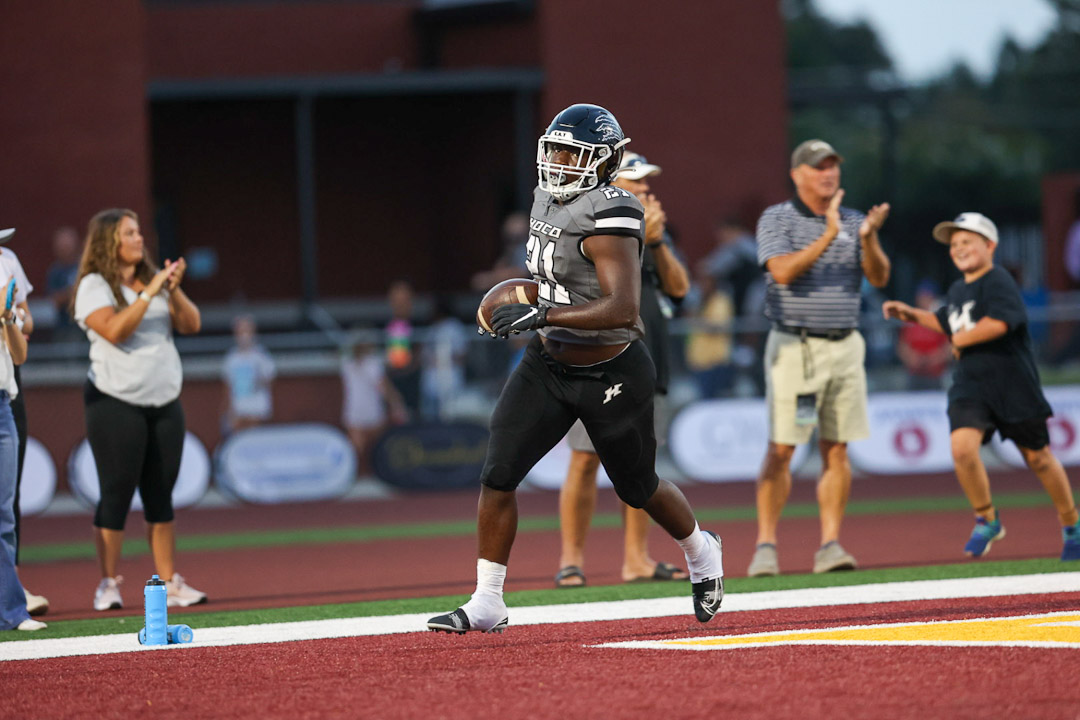 Once again Houston County had its back against the wall. Once again it responded. This time it was against Statesboro, Friday in Perry’s Herb St John Stadium. Trailing 20-7 at the half, the Bears outscored the Blue Devils 17-0 in the final two quarters – they also made several defensive stands including the final one of the game – to win 24-20.

After a couple of punts by both to start the game and a scoreless first quarter, Statesboro got on board with Kamron Mikell’s 20-yard run. Houston Count responded with a drive and an 18-yard touchdown run by Simeon Askew. That made it 7-all with the points after.

Mikell raced 53 yards in answer to make it 14-7. Just before the half ended – turnovers, interceptions and punts pretty much describing the time in between – Mikell found Timothy Taylor with a three-yard pass to make it the 20-7.

Each punted a trio of times in the third before Houston County put together another drive and scored on Askew’s 14-yard run. Two more long drives put the Bears ahead for good. The first ended with a 29-yard touchdown pass from quarterback Antwann Hill to Laurence Hill. The second finished with an 18-yard field goal by Manny Hernandez.

That came just inside the two-minute mark. Statesboro picked up one first down but couldn’t earn another as time ran out.

With the win, Houston County evened its record at 2-2. The loss dropped the Blue Devils to 1-2. 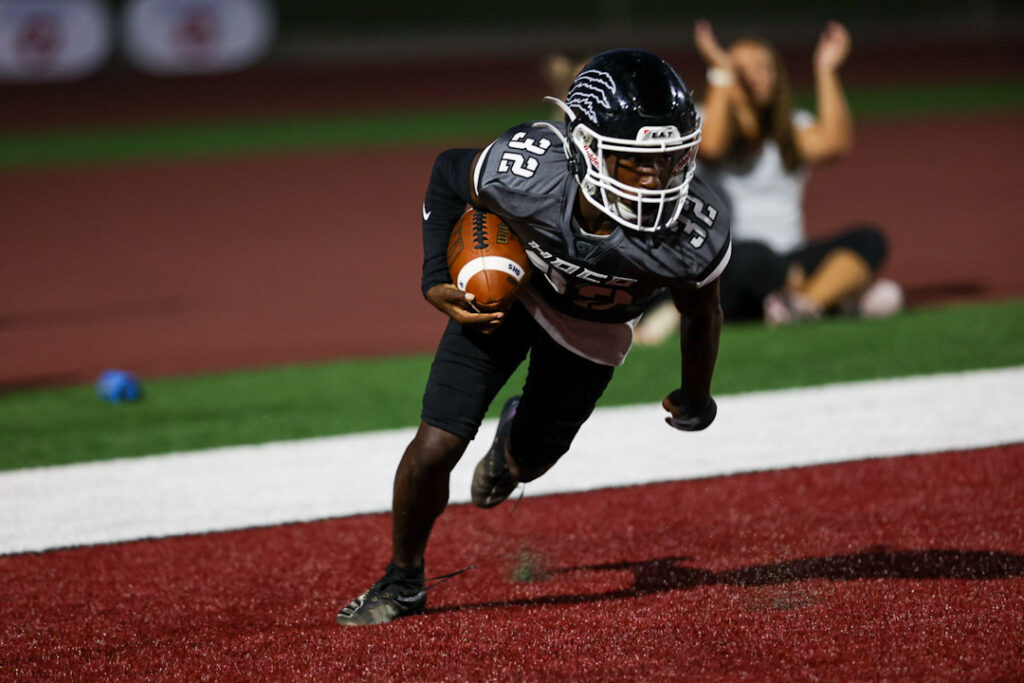 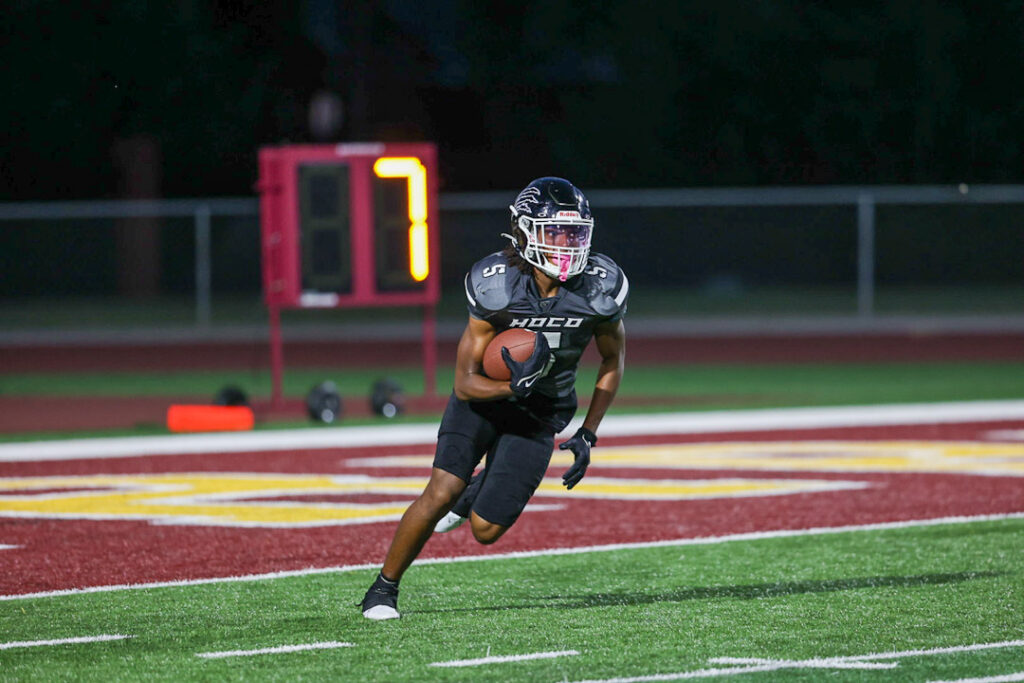 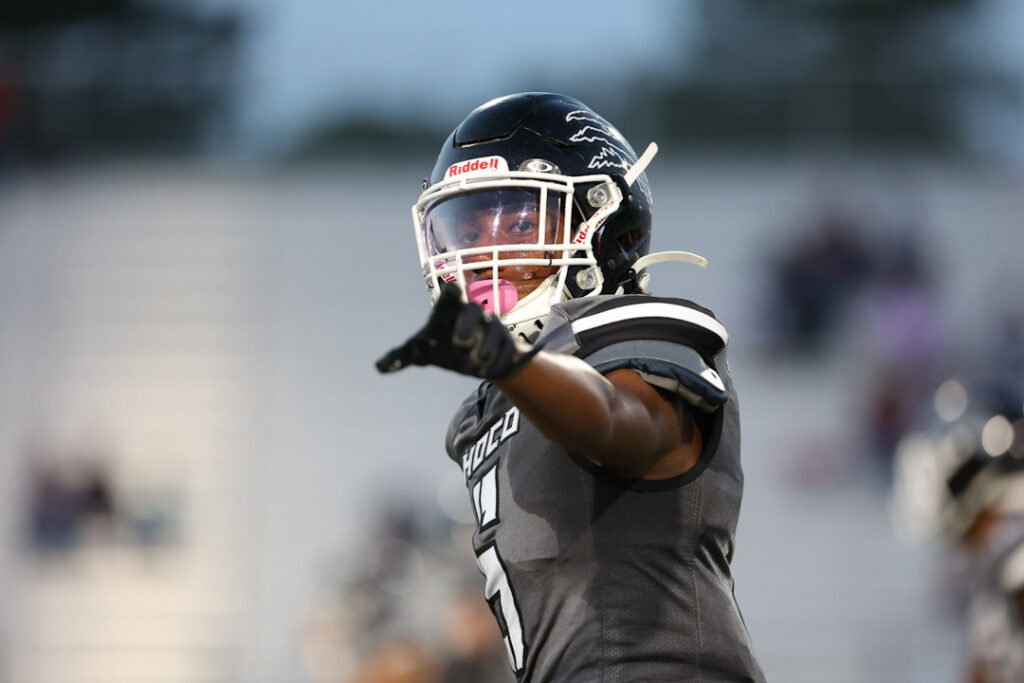 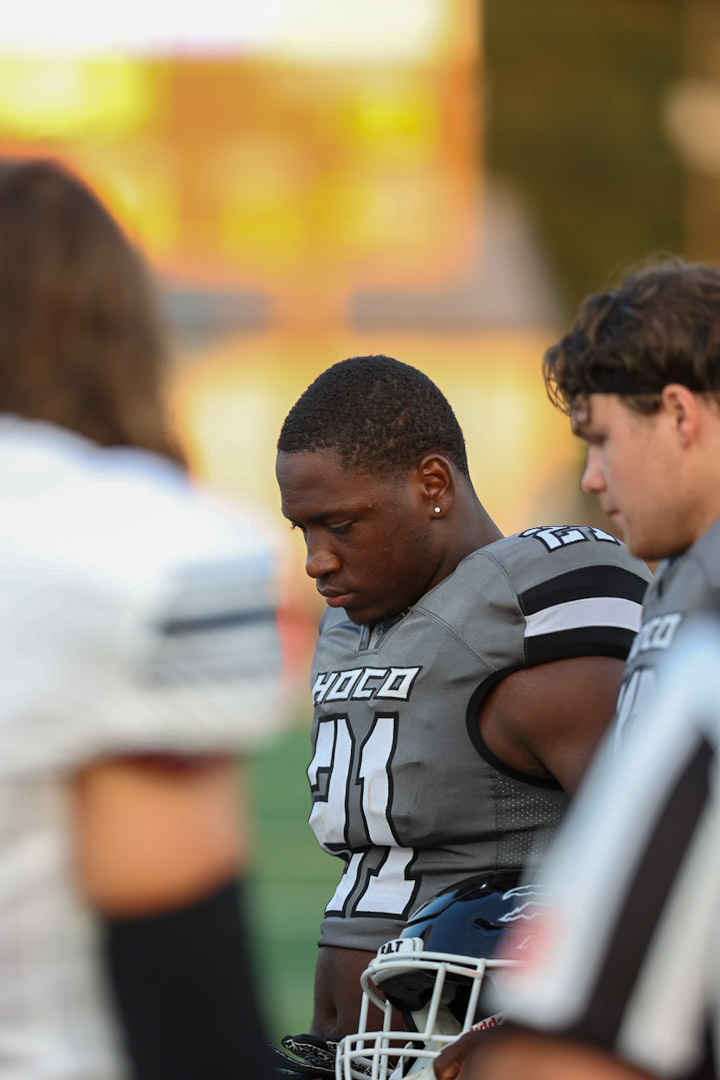