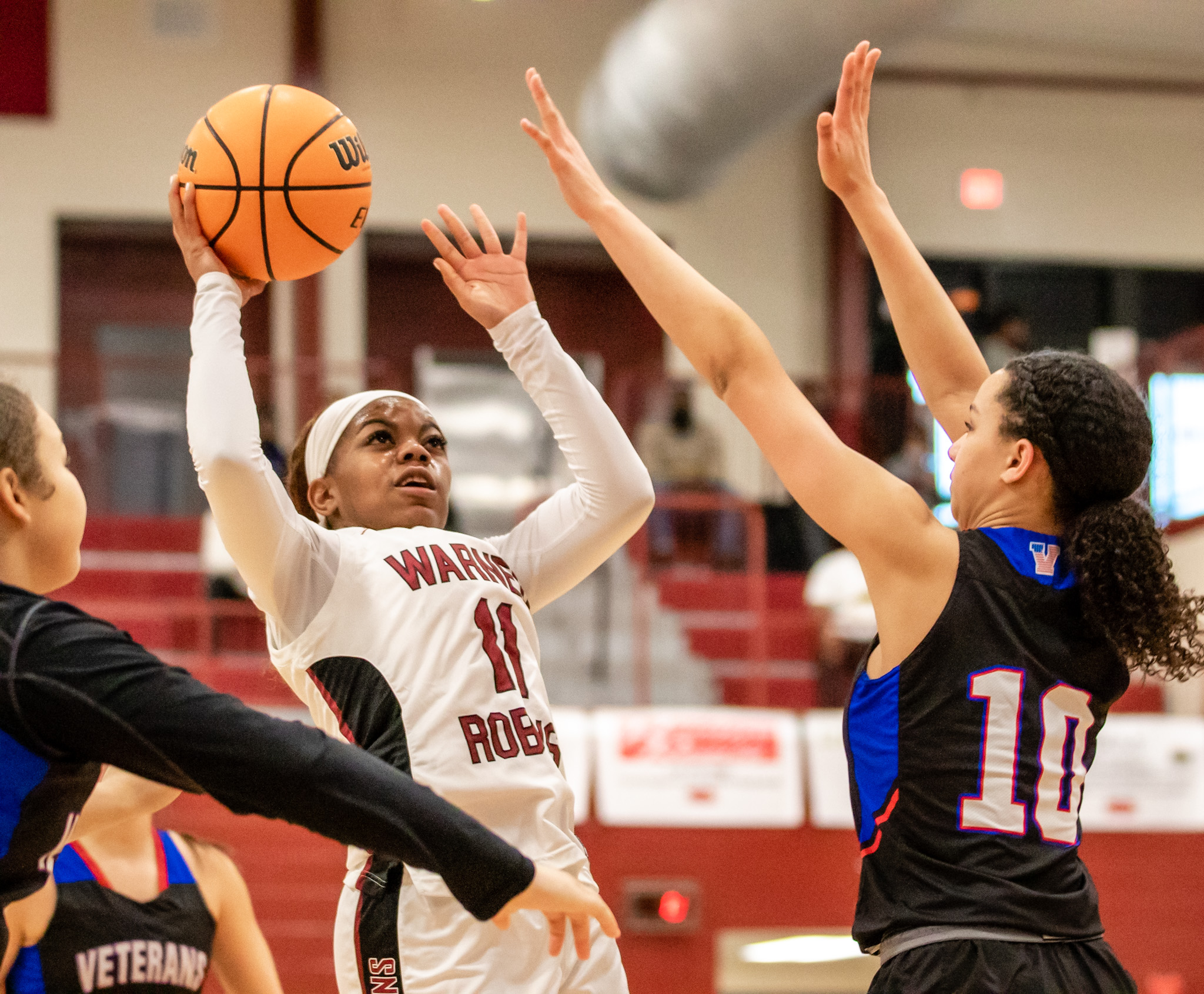 Veterans’ boys added one more to their undefeated season Saturday with a 63-59 road win over Warner Robins.

The Warhawks improved to 14-0 in the process, and just as importantly, moved their Region 1-AAAAA record to 5-0. The Demons, the second time this year they’ve lost to their cross-town rivals, fell to 10-9, 3-3.

The game itself was marred by fouls. There were more than 50. It also, like the last time the two got together, featured a number of lead changes and wasn’t really decided until late.

Rashaun Williams finished with 13 to lead the Demons. Raushan Tomlin had 12. 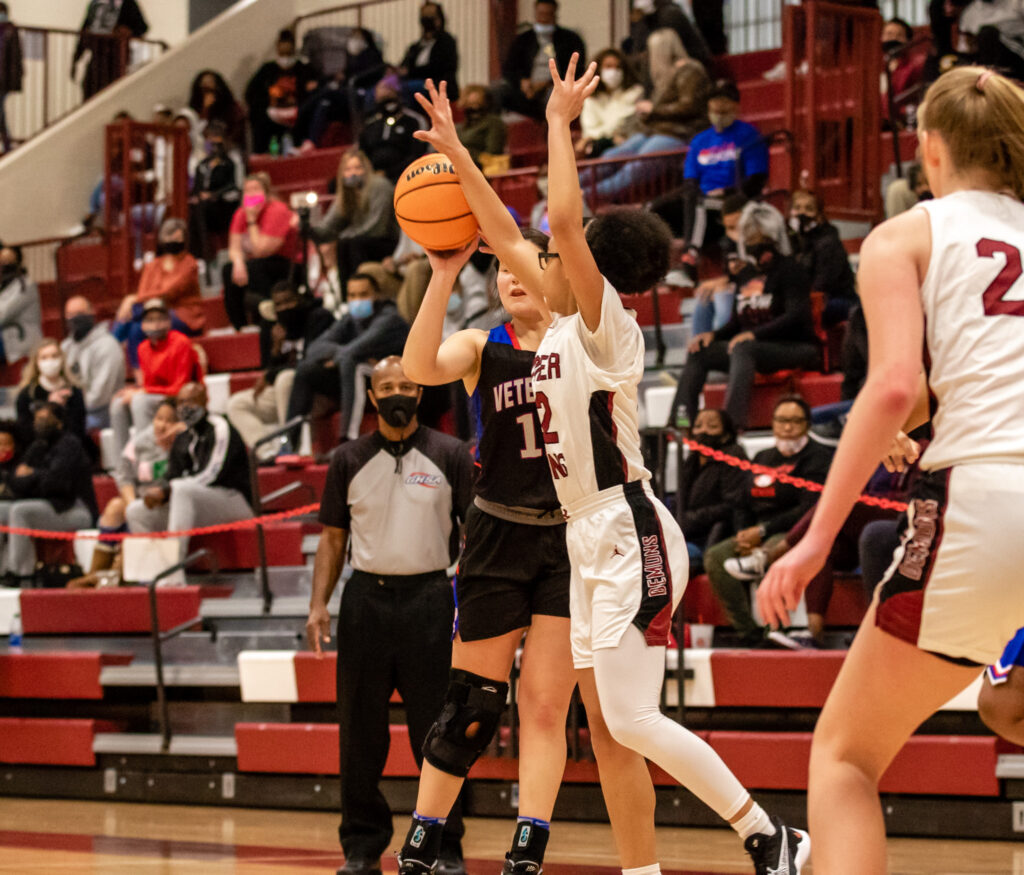 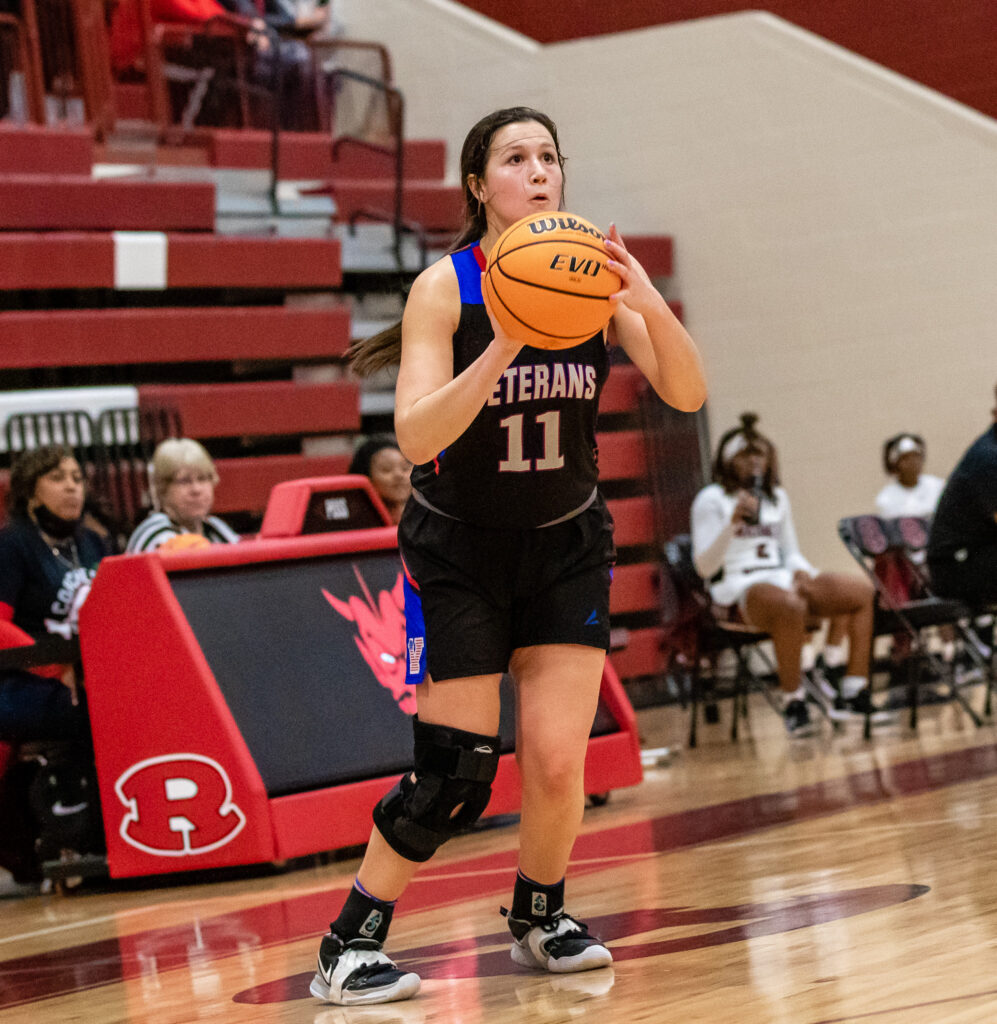 It was actually close early. The Demonettes led the first 12-11. They did get out to a 12-4 lead before the Lady Warhawks scored seven straight. Both put up the same numbers in the second, 12-11. Four times they were tied during that frame.

The turning point was the third. Warner Robins came out and scored the first 17 points. It went on to outscore Veterans 24-5 that period and held a 48-27 lead heading into the fourth quarter. There, it outscored Veterans 15-10.

Tasia Agee led the Demonettes in scoring. She had 19. Chaniya Felton chipped in 14. Nevaeh Mach had nine and Courtney Davis seven. 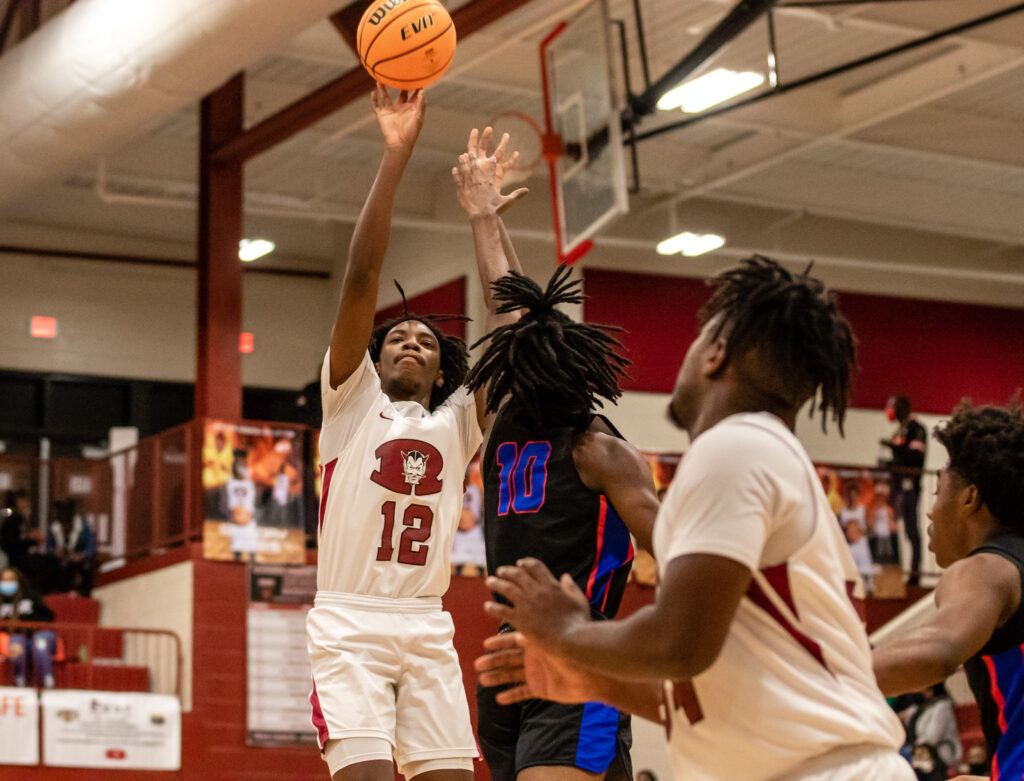 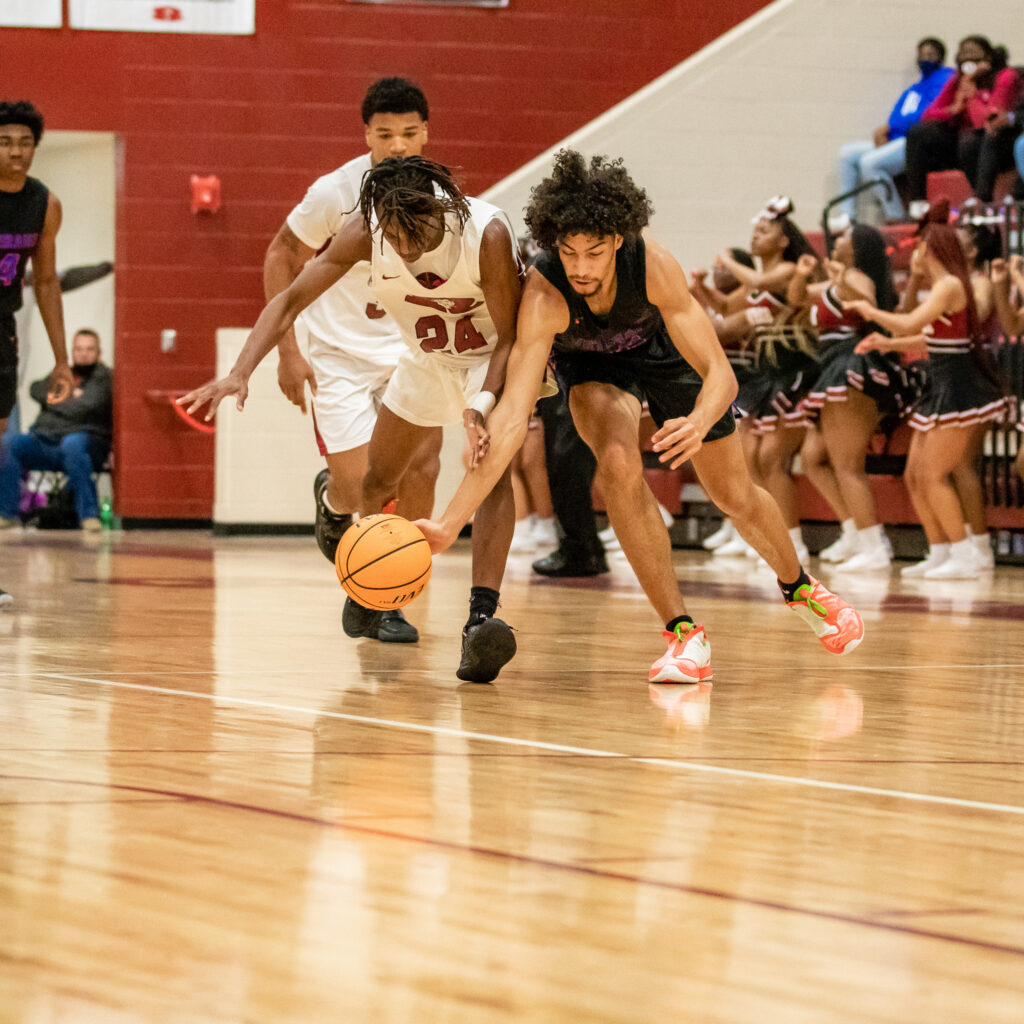 Demonettes roll, boys get back on track; other results
Perry wrestlers finish fifth at state