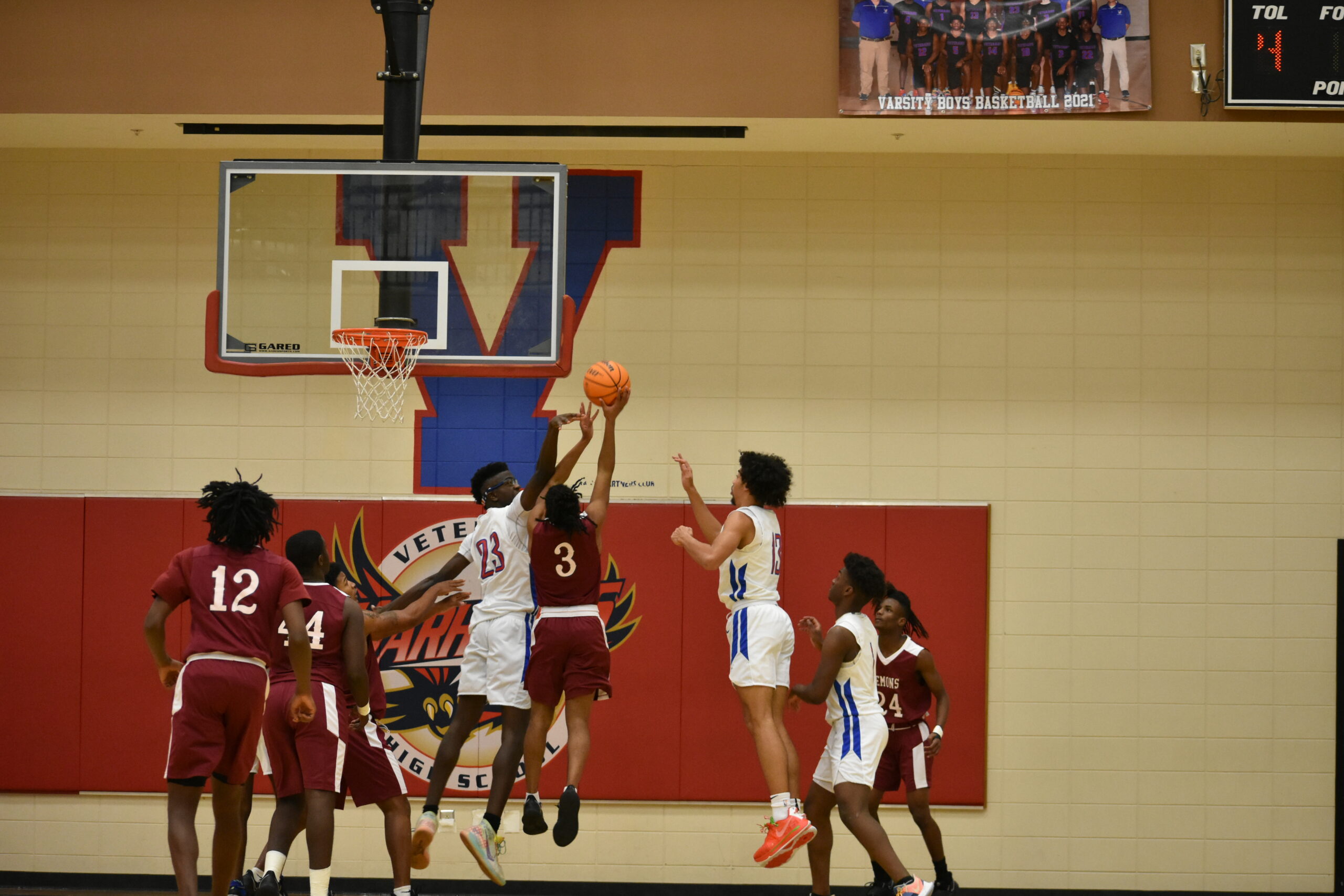 T.J. Grant scored 24 points to help keep Veterans’ boys undefeated. With a 59-49 win over Warner Robins Saturday at home, they improved to 12-0. With it being a Region 1-AAAAA matchup, the Warhawks also increased their division record to 3-0. The Demons in turn fell to 7-6, 0-1.

Veterans led the game by the slimmest margins after one, 20-19. Both scored nine in the second with the Warhawks getting the edge in the third, 13-11, to make it 42-39 heading into the final frame.

Veterans outscored Warner Robins 17-10 during that span, but weren’t really able to pull away until late in the ballgame.

DeAngelo Hines also had 12 for the Warhawks and Tahj Williams 10. 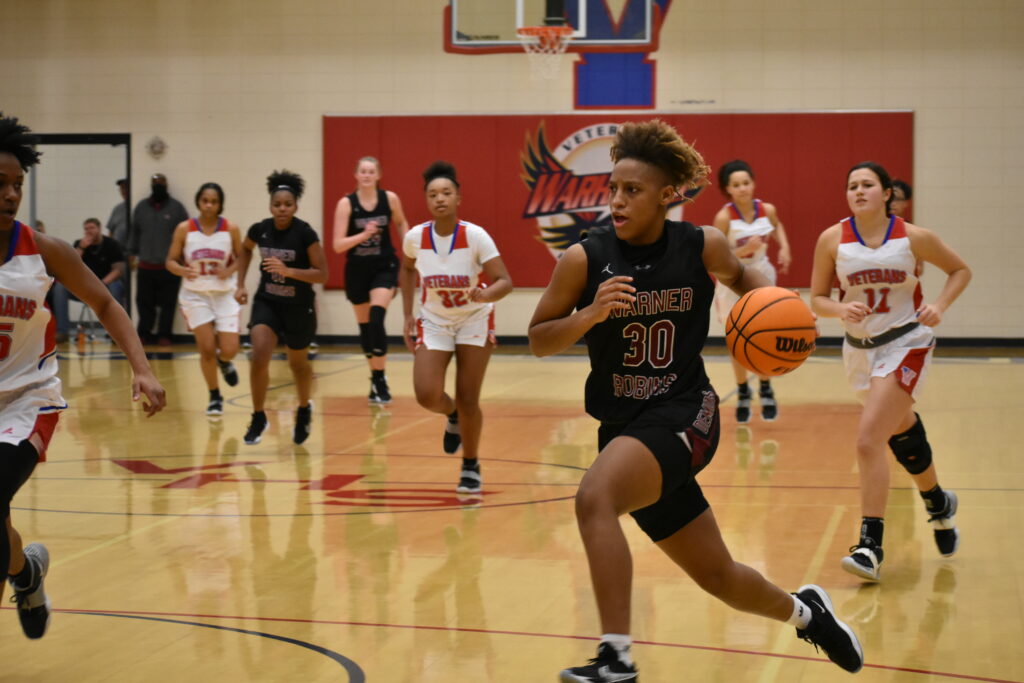 The Lady Warhawks outscored Warner Robins 8-6 in the third whereas the Demonettes returned the favor in the fourth, 15-13.

Two players, one on each side, really rose to the occasion in that final frame. Courtney Davis for Warner Robins scored 10 of her 21 during that frame. She had 21 overall. Nine of that came on three 3-pointers in the second.

Ansley Miranda on the other hand, had 22 overall. Five of that came in the fourth quarter. She also had five treys, one in the first and two each in both the second and third quarters.

Gabby Tribue also had 12 for Veterans and Tasia Agee and Chaniya Felton nine each for Warner Robins. 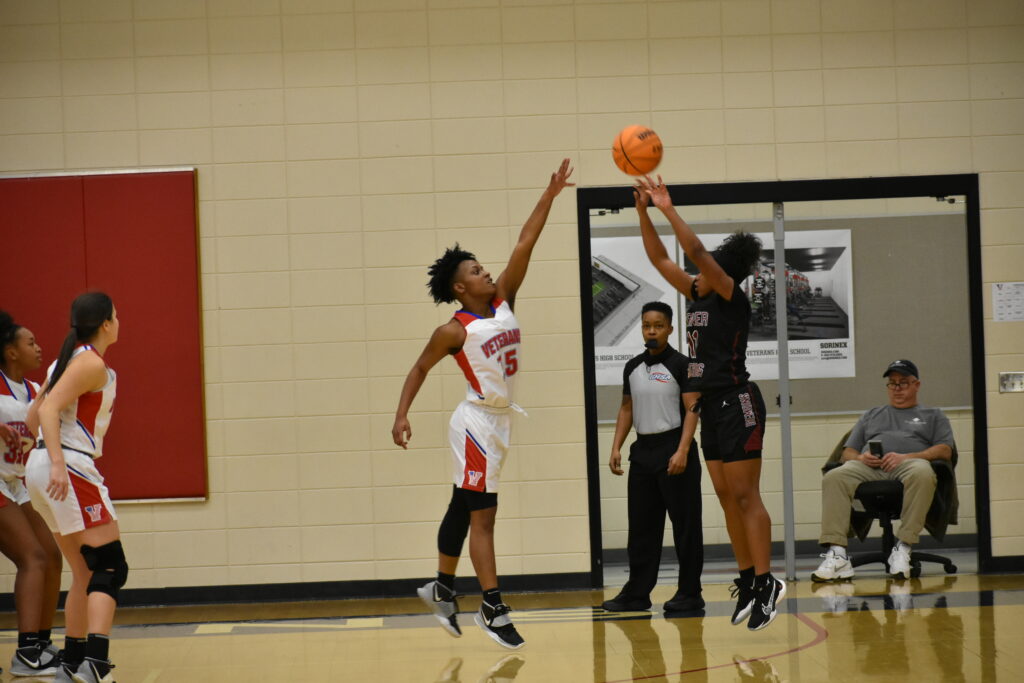 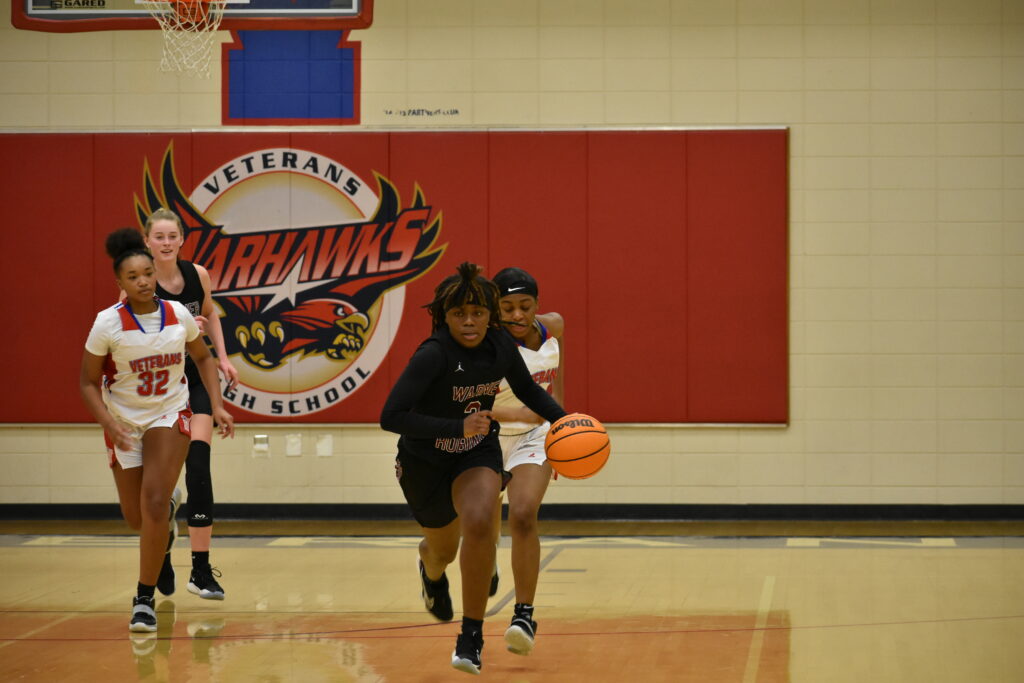 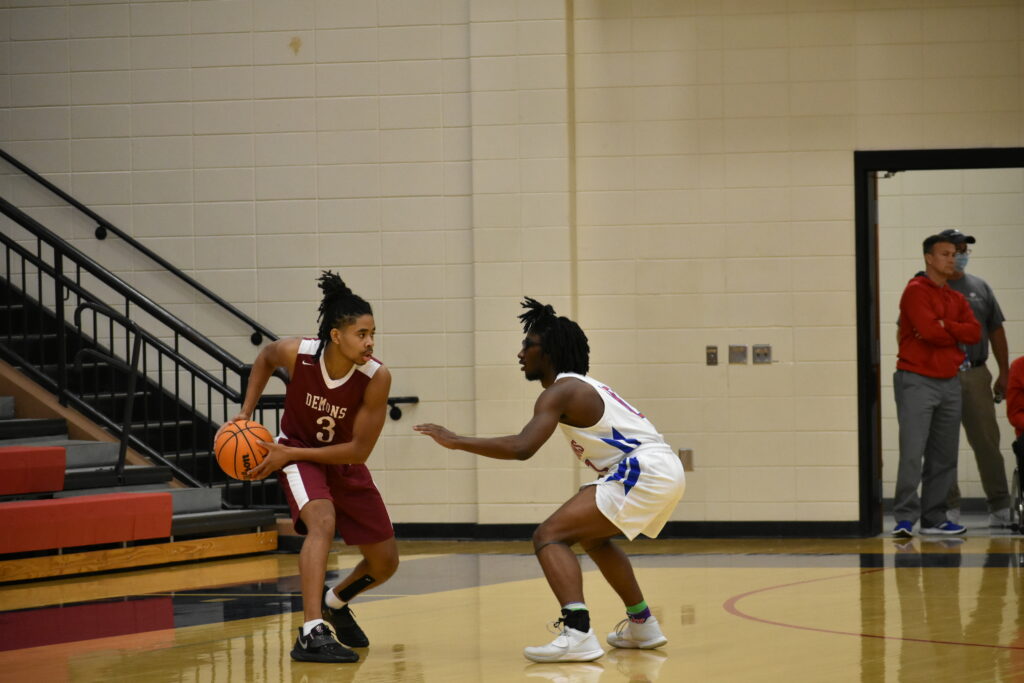