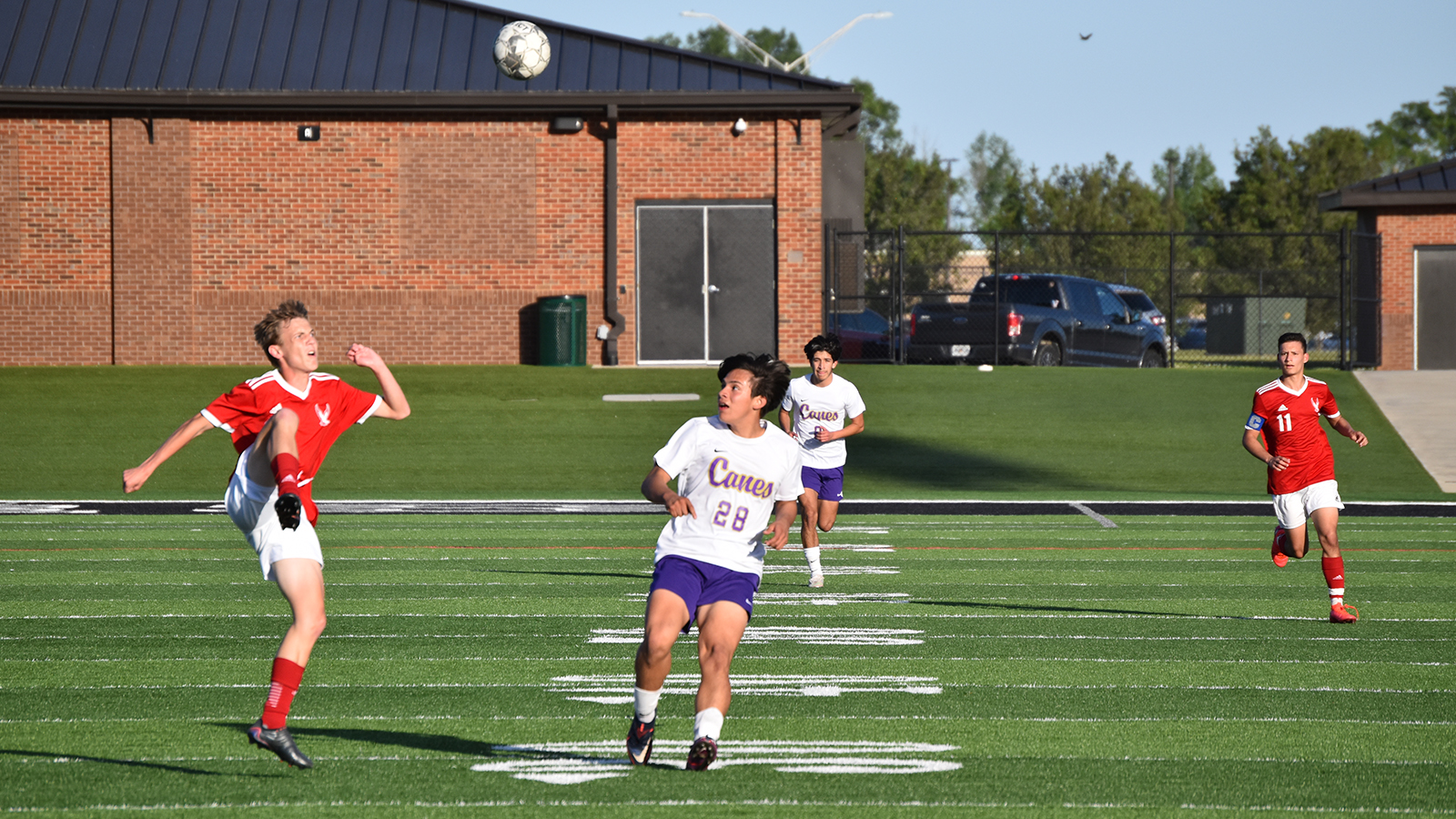 The Warhawks are headed to the Elite Eight. The boys earned their spot with a 5-1 win over Cartersville, Tuesday at home.

Veterans will take on Johnson out of Gainesville in the next round. The Knights beat Woodland 3-0. They are 18-1-1. The Warhawks are 17-2-1. Both are No. 1 seeds, but Johnson will get to host via the “H” falling on its side in the bracket. The game is slated for April 26.

With skillful passing, Veterans dominated the first half. In fact, the Hurricanes were only able to make three trips deep into the Warhawks’ end of the pitch, and only one of those turned into anything productive – a shot on goal to the right side smothered by Jeremy Sams.

The Warhawks got their first goal at 26:08 of the first half. It was set up by a cross from the south side. It sailed past the goal but was fielded on the north side and fed back into the middle. After a bit of a scrum, it was kicked in by Dre Brown.

Brown scored a similar goal – another scrum in the middle – at 21:08 and then at 18:22 Zech Brothers found himself open about 40 yards out and dead center with the goal. He went for it and drilled it just over the keeper’s head. Xander Davis and Carter Morningstar each added a goal in the second to make it a solid win. 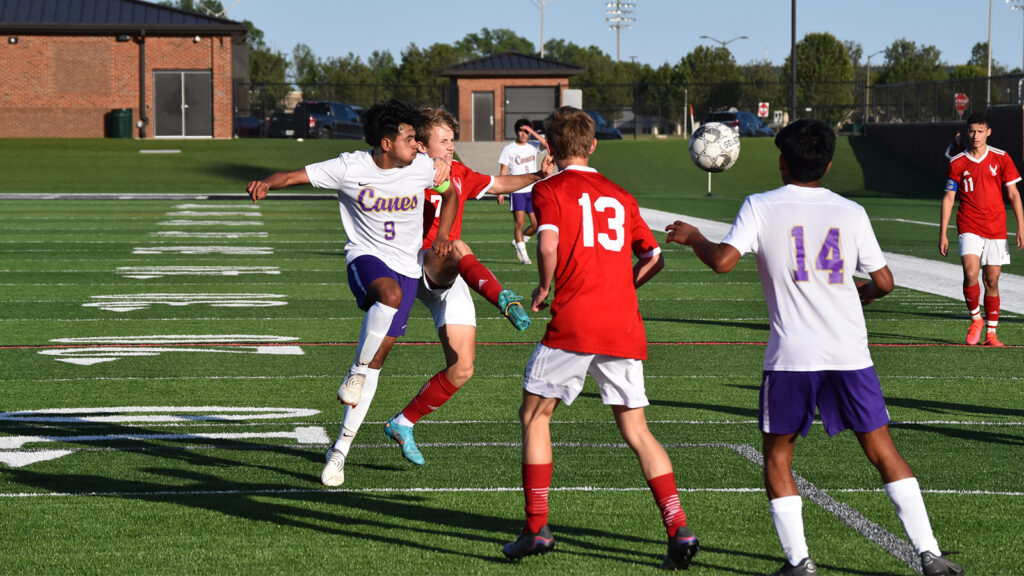 So, that’s not to make excuses for the Lady Warhawks in their 8-1 loss to the Lady Bulldogs, Monday at home – the lone goal by Brenna Bender. It’s Just to attest to the fact Decatur was a really good team. No shame in losing to a good team. Also no shame for Veterans in finishing the year 12-6-2 overall, 7-0 in 1-AAAAA and region champions. 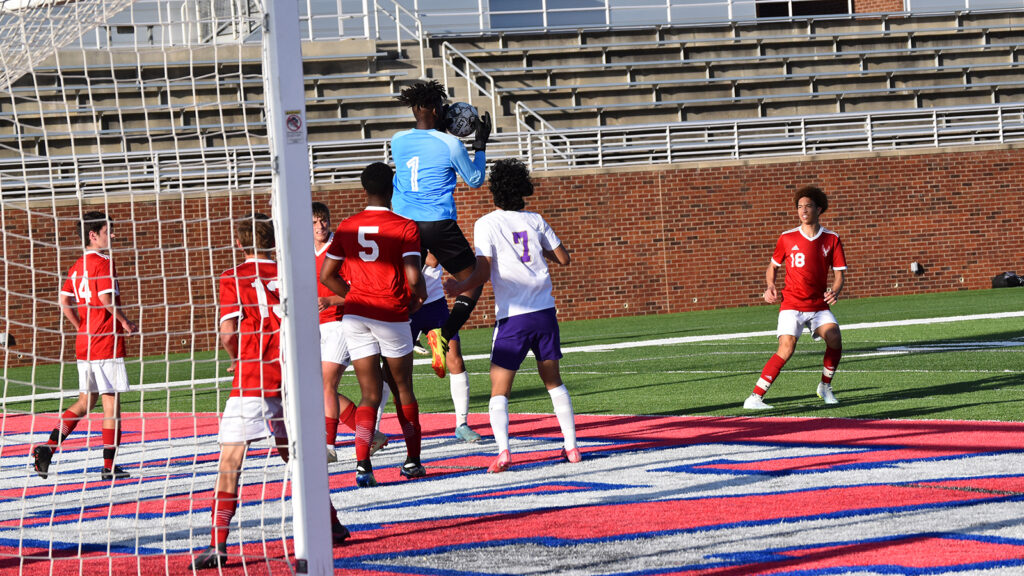 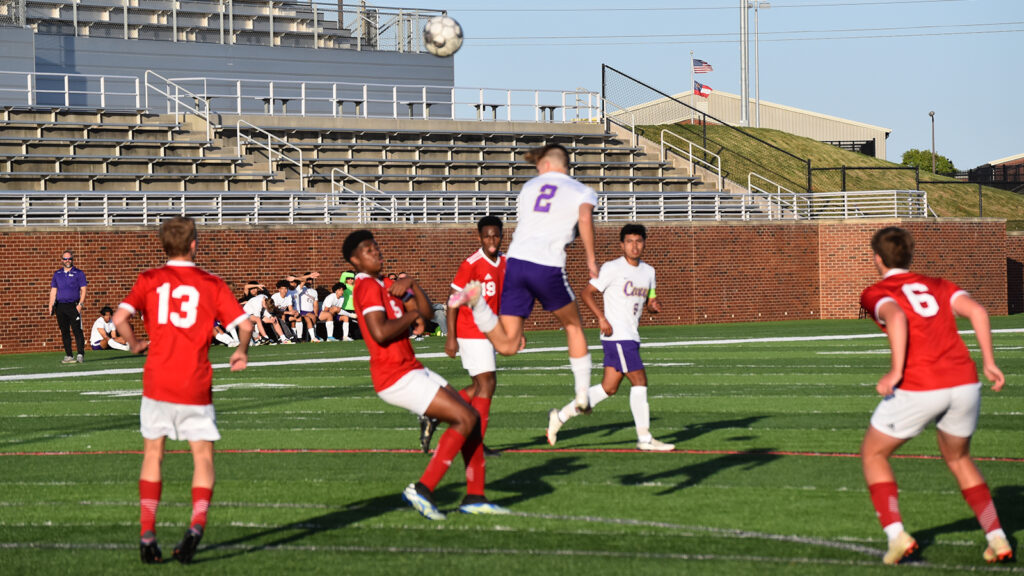 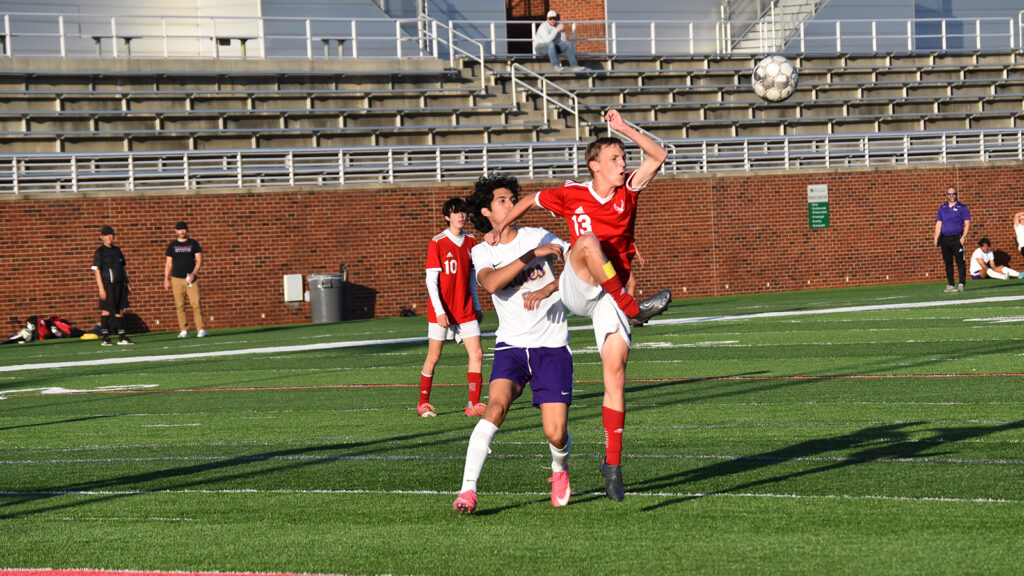