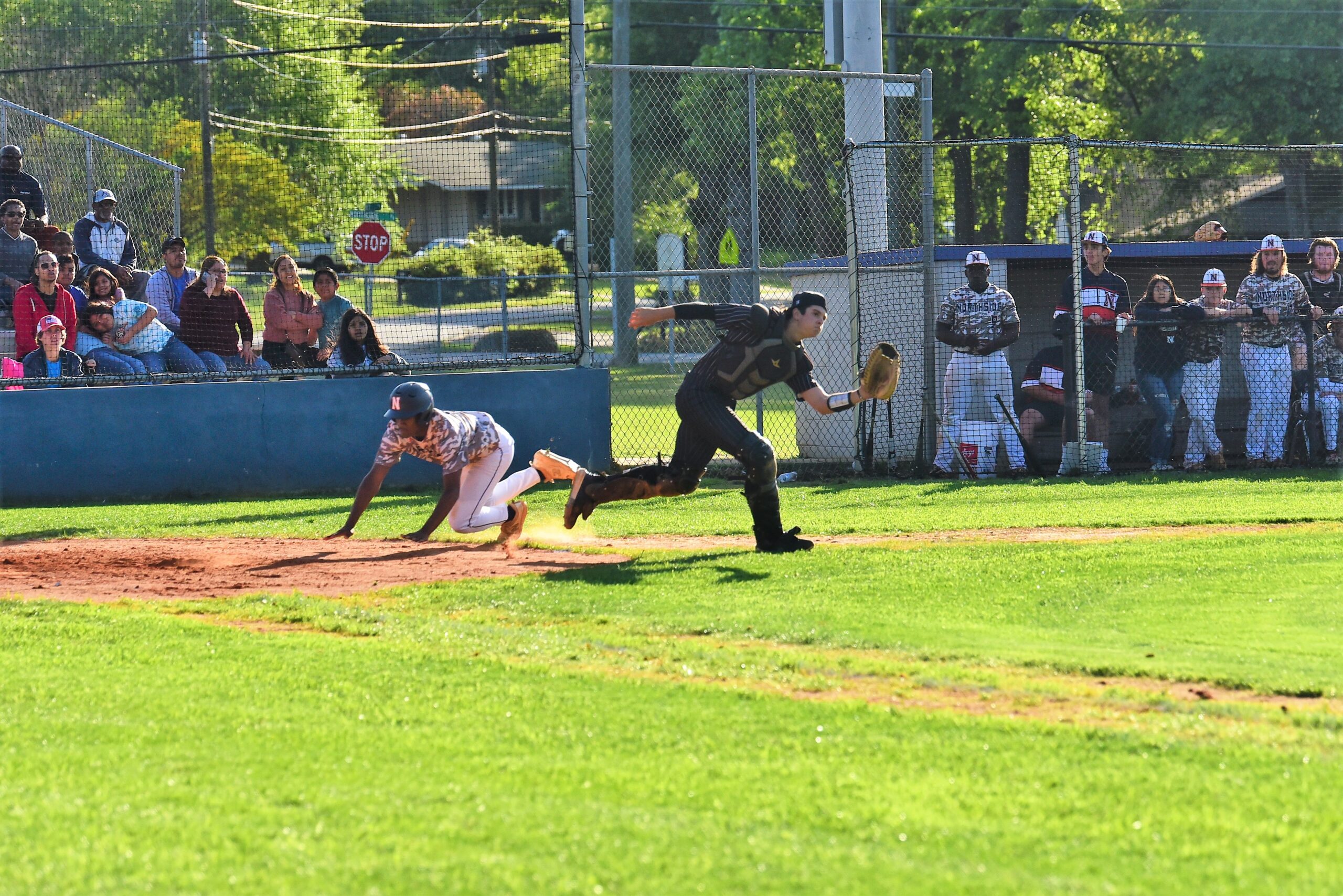 Game 1 between Northside and Houston County went to the latter. Understatement. The Bears were dominant in beating the Eagles. They won 13-1 and did so in just five innings. 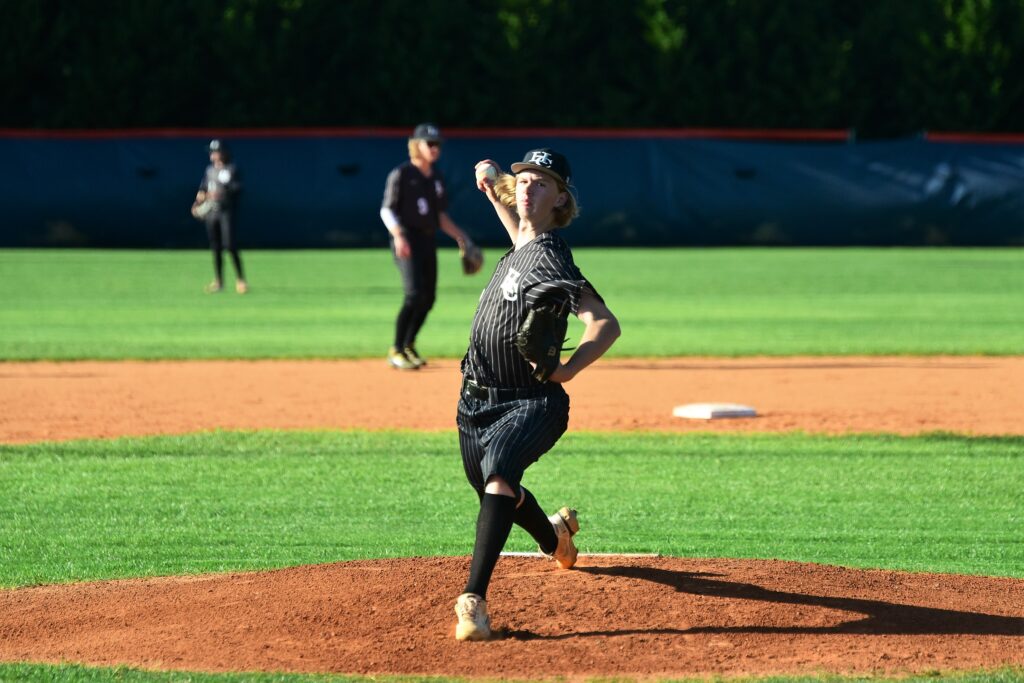 The Bears scored five runs in the first, three in the second, two in the third and three in the fourth. They sent 10 hitters to the plate in the first. It included a pair of walks, three singles and back-to-back doubles by Hunter Chiappetta and Elijah Smith. The second brought another double, Garrett Hortman, and a triple, Smith. Blaydn Alaniz also hit a double to start the third and a couple of batters being hit by a pitch and a trio of walks paved the way for the three in the fourth.

The Eagles’ lone run came in the first – a walk to D.J. Hudson, a wild pitch that enabled him to go to second and him scoring on D.C. Coney’s single.

Coney finished 2-2 for the Eagles. One of his was also a double.

Hudson also worked two innings on the mound – two replaced him for a little over an inning apiece. He gave up nine hits, nine runs, walked three and struck out three. 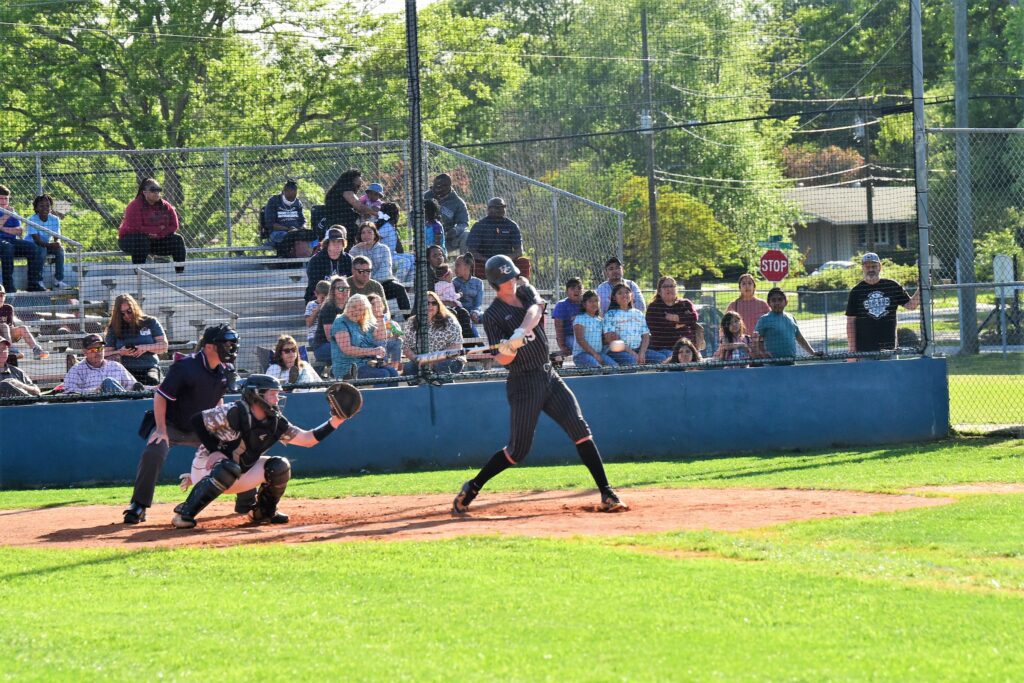 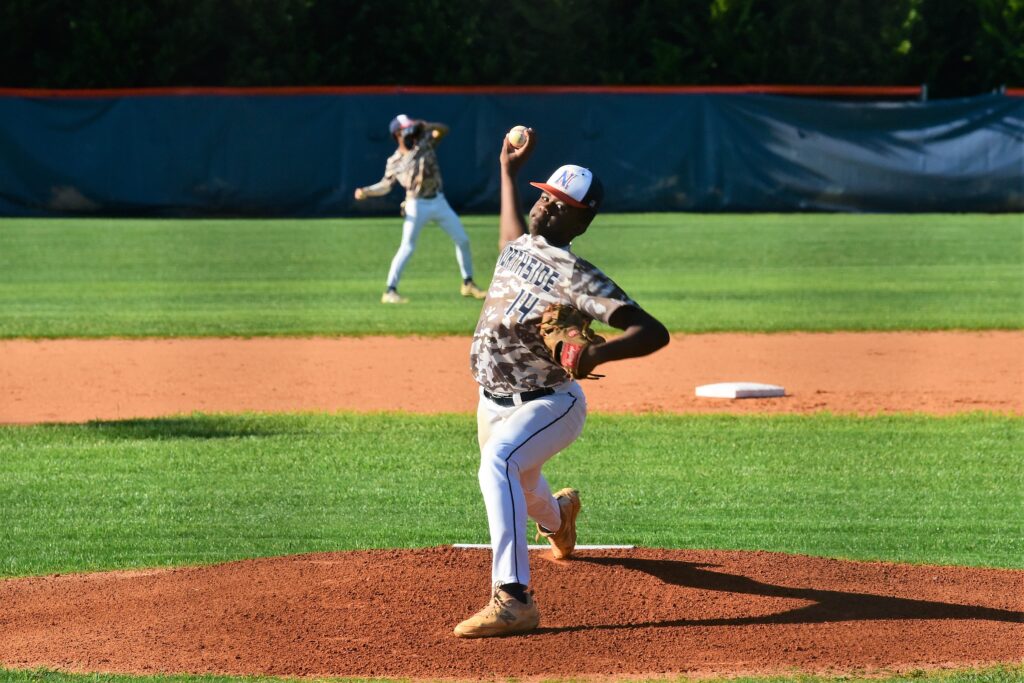 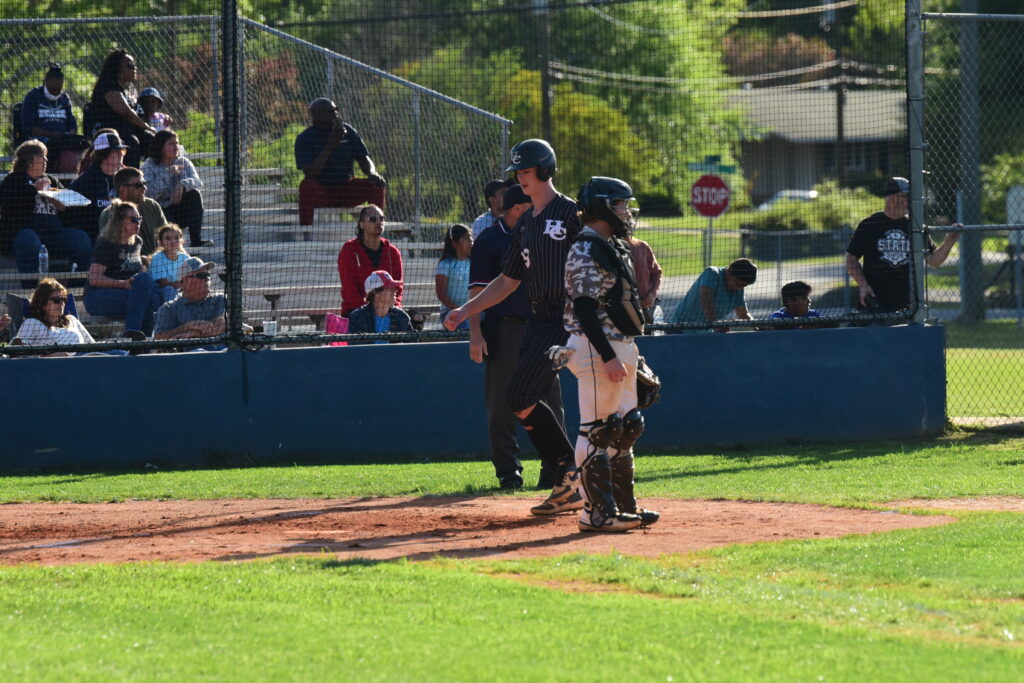