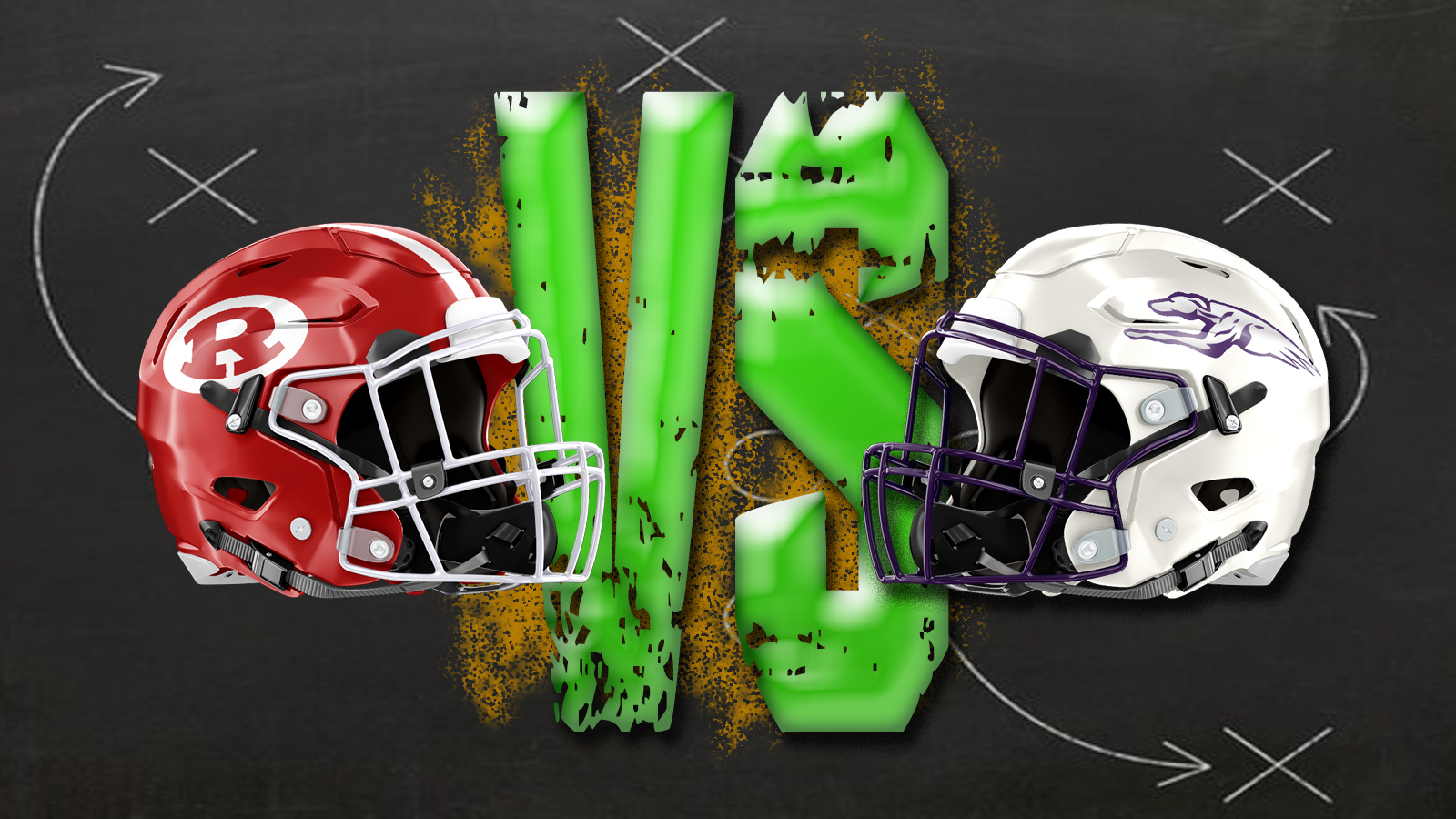 Warner Robins’ offense appears to be running on all cylinders once again. Jones County wouldn’t argue. It fell to the Demons 54-30 at home Friday.

With the win, Warner Robins got up past the .500 mark for the first time this season, 5-4, but most importantly, improved to 4-1 in Region 2-AAAAA.

Against the Greyhounds, who fell to 5-4, 3-2, it did appear for awhile the win would be much harder to come by. Warner Robins scored first on quarterback Chase Reese’s 67-yard touchdown pass to Isiah Canion. Daniel Barber made the point after to make it 7-0.

Jones County punted in its first two possessions. The Demons punted once and turned it over on downs on their next. The Greyhounds turned it over on a fumble, but Warner Robins missed a field goal so was unable to take advantage of it.

Jones County closed to within a point to start the second when it blocked a punt. Javious Bond scored and scored from the 20, but the PAT was no good.

Reese, on a 66-yard run, coupled with Barber’s point after, made it 14-6. The Greyhounds, however, drove and scored on an 18-yard pass from Judd Patterson to Eli Chastain. They missed the point after as well.

Barber connected on a 41-yard field goal following to make it 17-13. Following a Jones County punt, Warner Robins scored again on a 39-yard pass from Reese to Sturn. Barber made it 24-13. A field goal by the Greyhounds made it 24-16.

Jones County tied it on its first possession of the second half. It was on a 51-yard pass from Anderson to Tyler Stewart. Anderson also made the two-point conversion.

Reese and Canion connected on the Demons’ next possession to make it 31-24 – with Barber’s PAT. An interception enabled them to make it 38-24. That was after Malcolm Brown scored from the 2.

Jones County scored again after, but that was to prove to be their last hurrah. Warner Robins scored on a touchdown, safety and touchdown to close out the rest of the third and on into the fourth.

The first score was on a Reese to Sturn 15-yard pass. It took a couple of punts by both after the safety before Reese hit Cam Flowers for a 55-yard screen pass for the score. He also found Flowers for the two-point conversion. That all played out with 7:06 remaining.

Jones County fumbled on the first handoff from scrimmage following that. The Demons missed a field goal from that – 4:04 remaining at that time – was forced the Greyhounds to turn it over on downs following that and then ran out the remaining two-plus minutes for the win.