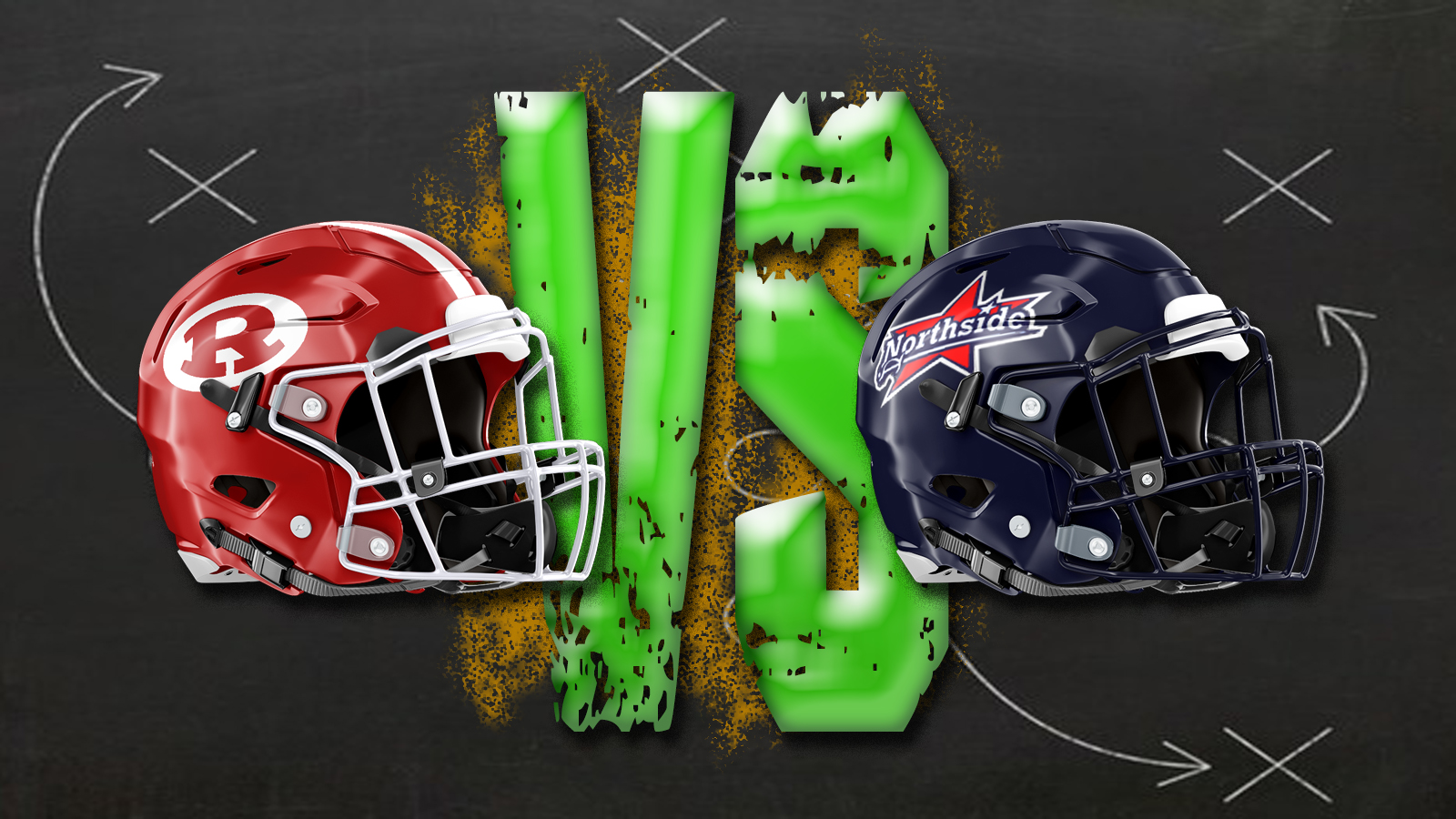 Warner Robins put up two quick scores in the first quarter. It added a third late in the second and rolled past Northside-Columbus, 38-7, and into the GHSA Class AAAAA state quarterfinals for the sixth straight year.

The Demons (8-4) will have to travel and play Creekside. It won 61-0 over Dalton

After forcing the Patriots (10-2) to a three-and-out to start the game, the Demons went 47 yards on five plays – the first two, with a facemask adding in, getting the ball inside the 20. Elijah Antonio, with an eight-yard run finished things off. Daniel Barber made the point after and made it 7-0 with 7:33 on the clock.

The Patriots’ best chance of making it a game came following that. It took the ball on its own 20 and got it to the Demons’ 20 before a hold moved it back. It was backwards from there and an eventual punt.

Both took a turn punting – Northside-Columbus took two turns – from there before Warner Robins scored on a 31-yard pass from Isiah Canion to Vic Burley. Barber made it 21-0, which is where it stood at the half.

The Demons made it 28-0 after taking the ball to start the third. It only took two plays, because the second was a 65-yard pass from Canion to Cam Flowers.

A Barber 26-yard field goal on Warner Robins’ next possession – 11 plays – made it 31-0 with just over five minutes left in the quarter.

Northside-Columbus drove it deep inside the 20 on its next possession but fumbled it on the 10.

That set up the Demons’ next score, a run by Trey Gunnings. That came with 18 seconds left in the third. The fourth was played with a running clock, with the Patriots finally breaking the shutout against some Warner Robins subs.