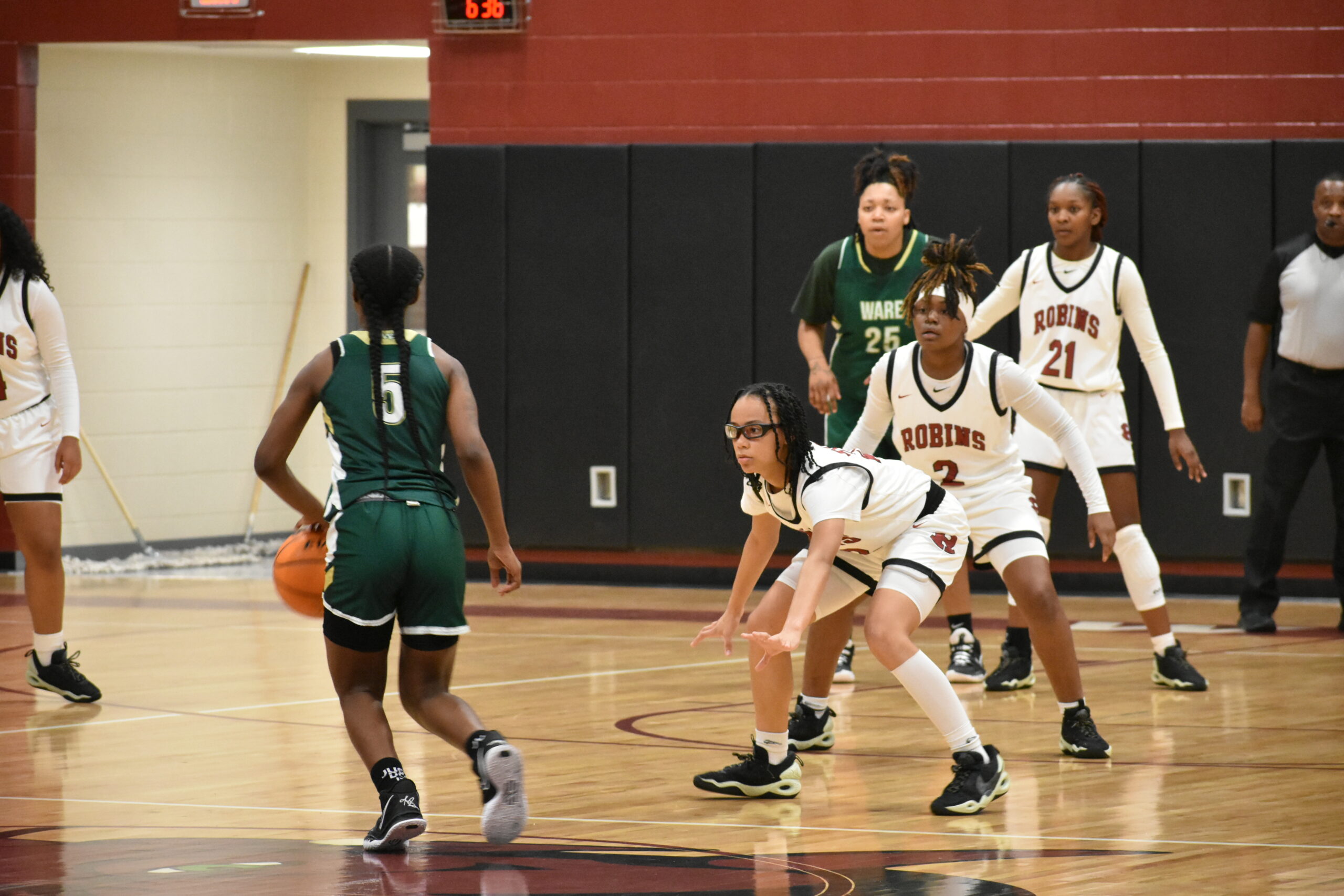 Eight of Warner Robins’ free-throw points came via Jada Morgan. She was 4-4 from the line in the fourth quarter and perfect overall from the charity stripe. She also had eight points in the fourth and led the Demonettes overall with 19.

They did trail 16-11 after one but an 18-11 second helped them to a 29-27 lead at the half. Markiah Screen had seven of her nine points total during that period – a 3-pointer in that mix.

Warner Robins then came out in the third, scored 14 and held Ware to 6. The Lady Gators also only managed nine in the fourth. They were led – understatement – by Charlese McClendon. She finished with 21 points, six each in the first three quarters but only three in the fourth. CoCo Moody also had 10 but only two others had points. Warner Robins had double that – eight – put at least one point on the board. Navaeh Mack had eight, Tasia Agee seven and Chelsea Thomas, Kynnadi Howard and Tori Davis five each. 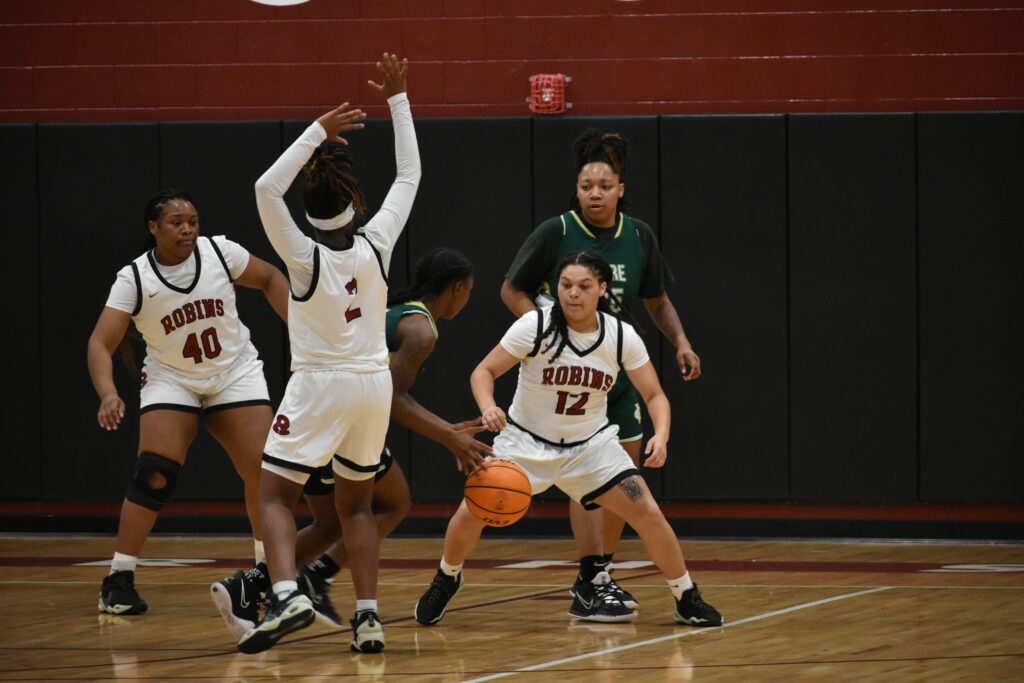 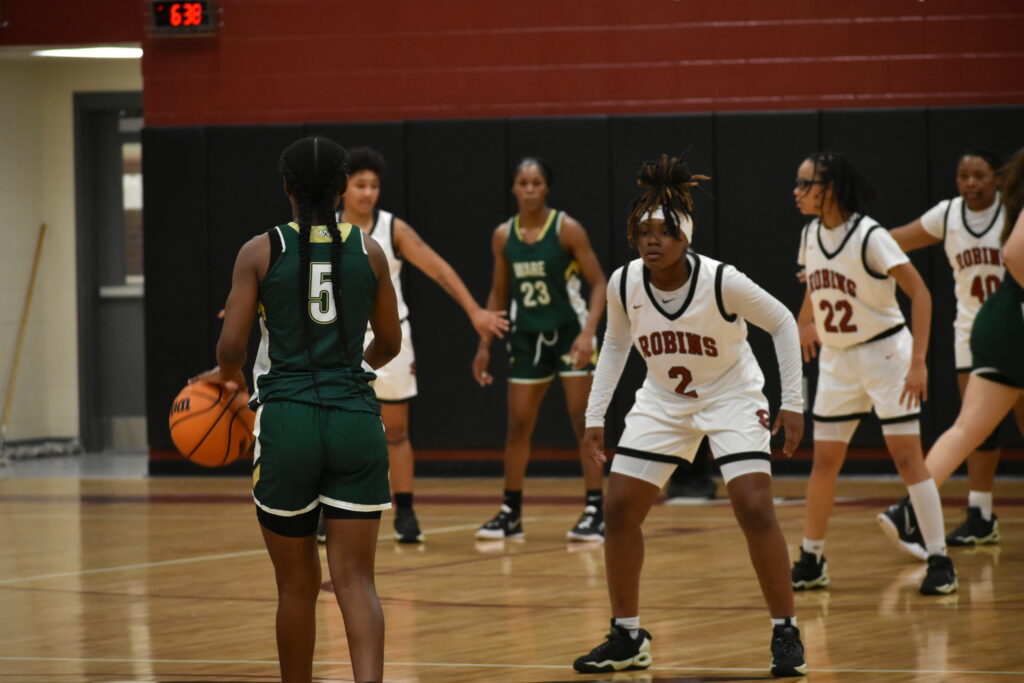 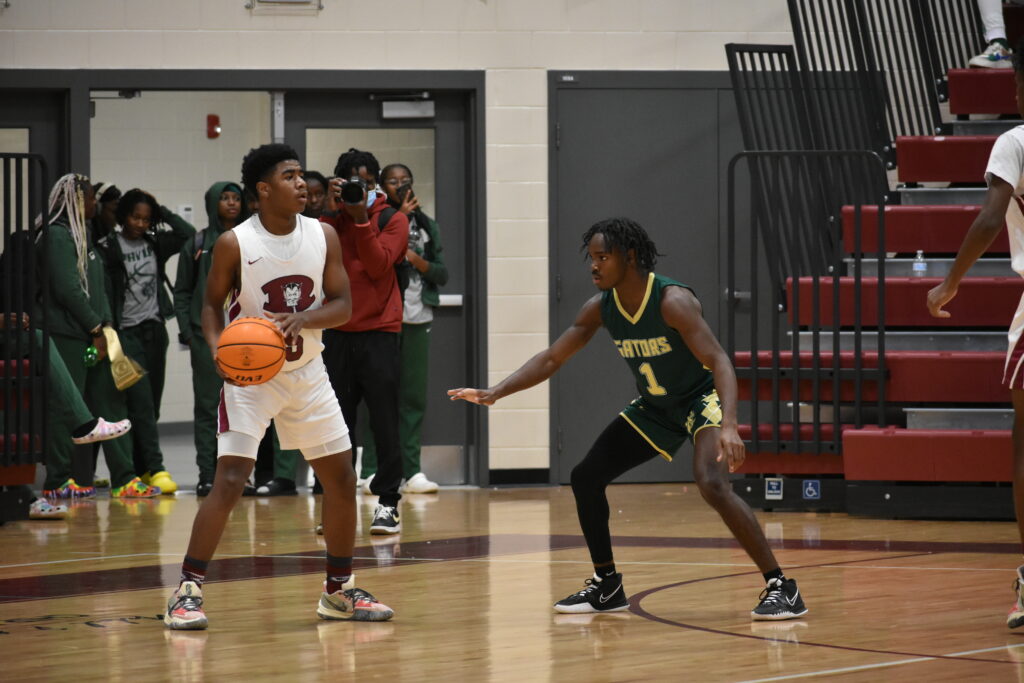 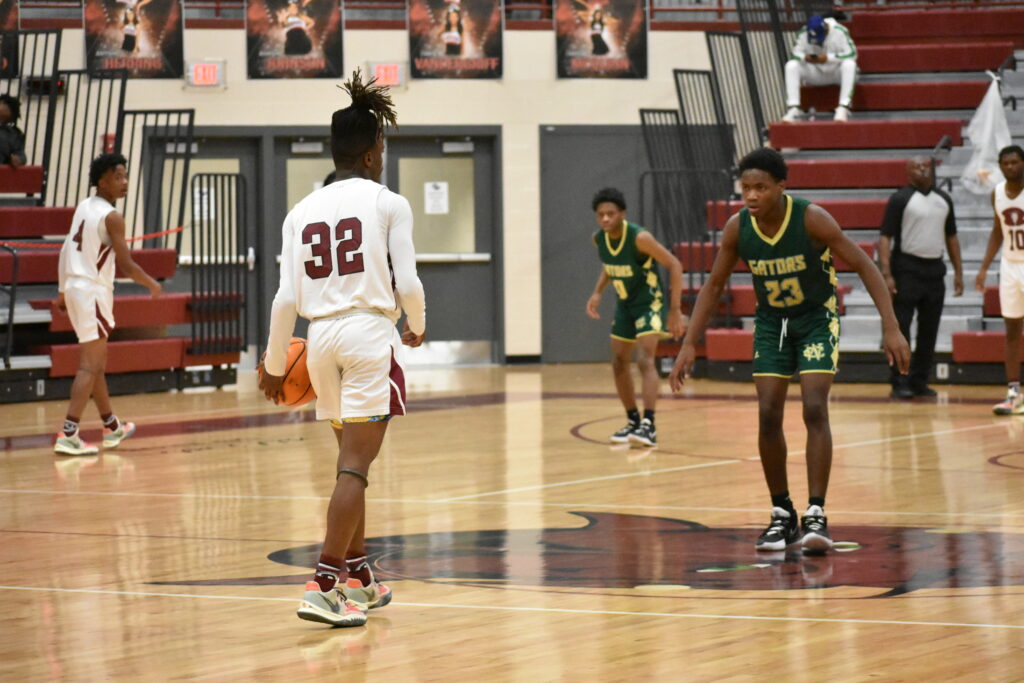 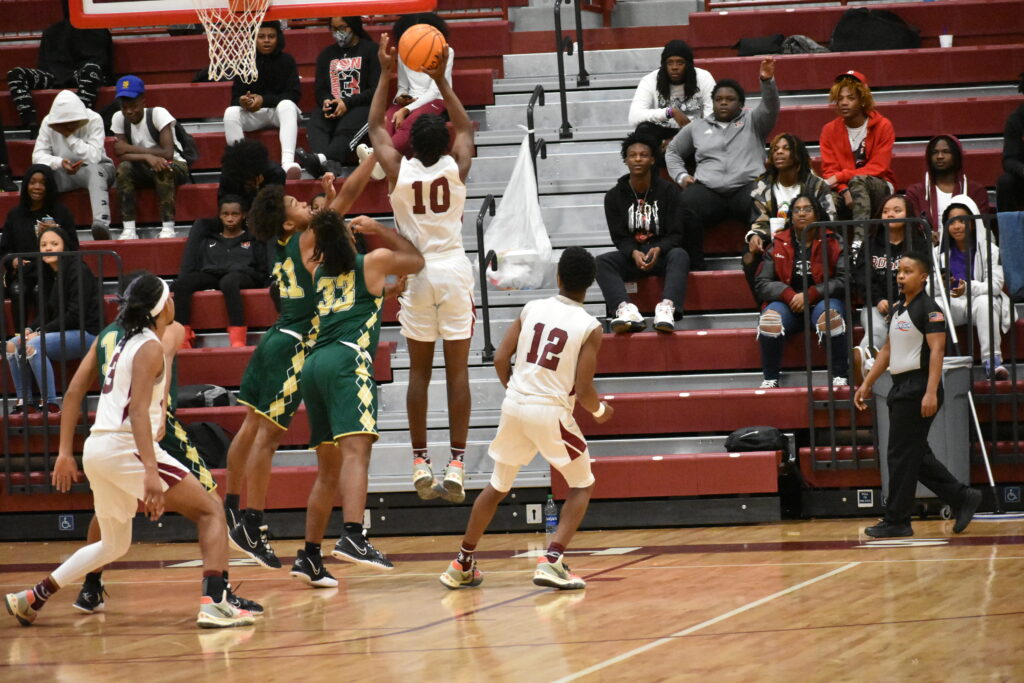 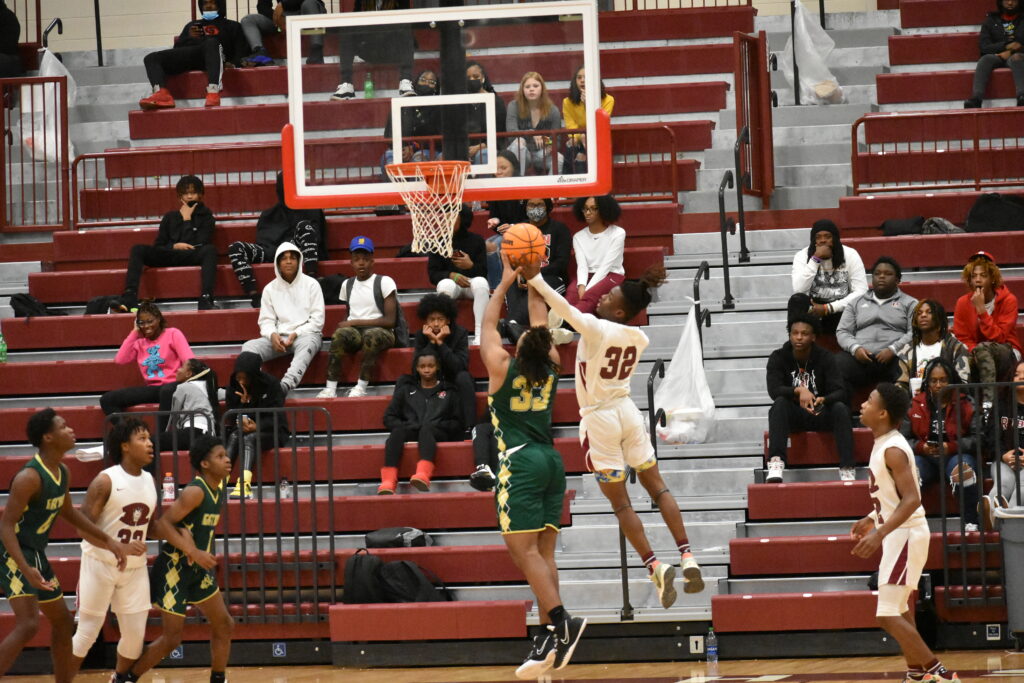