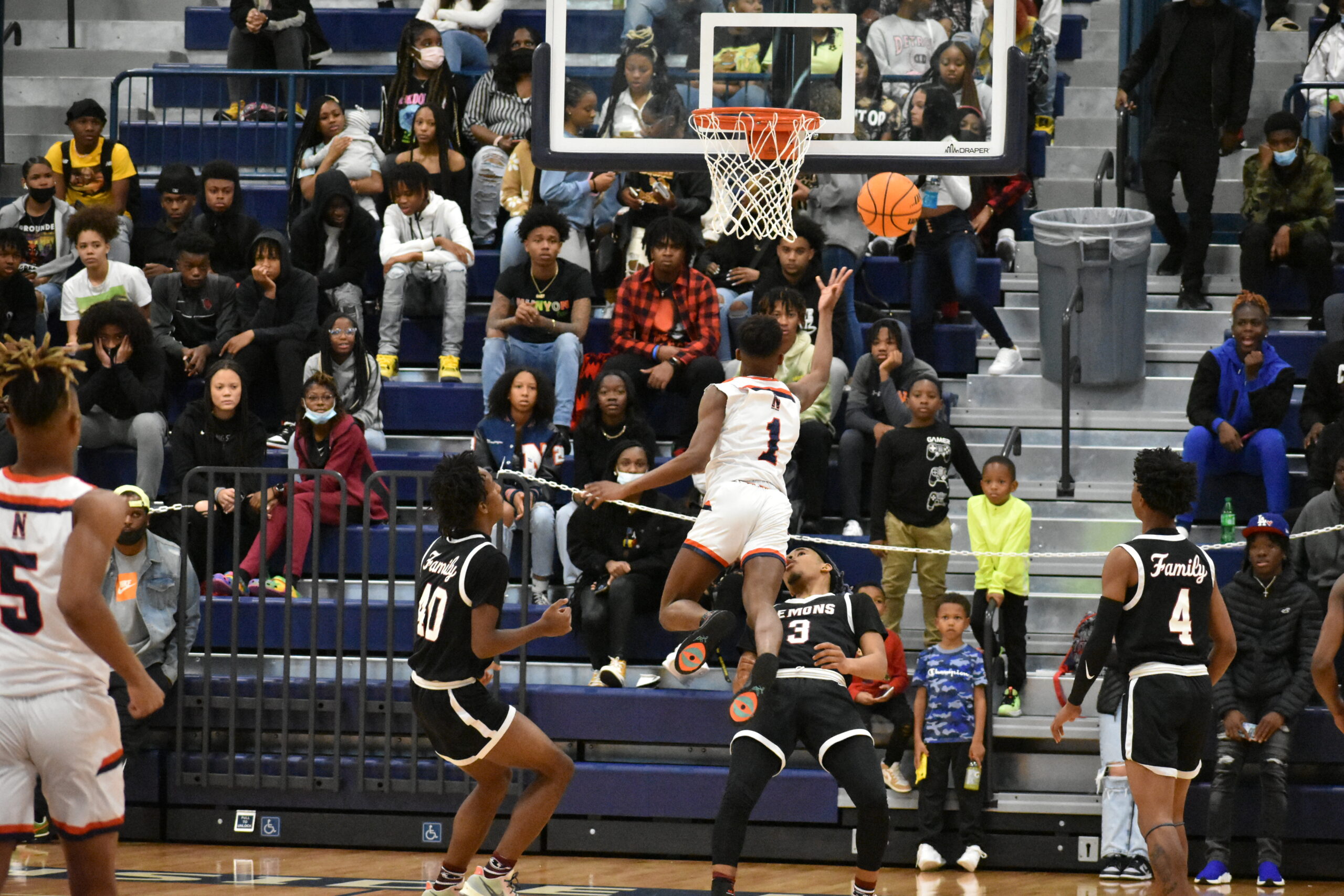 Northside’s boys got off to a good enough start. They opened against Warner Robins by scoring the first eight points. Despite a late surge by the Demons, they still led 11-9 after one.

That was all to change in the second, however, as Warner Robins put up 24 points. The Eagles managed only seven.

Northside found its stride again in the second – outscoring the Demons 19-16 in the third and only falling short by three, 25-22, in the third – but couldn’t make up the ground. They fell 74-55.

The Demons improved to 9-5 with the cross-town win, at Northside Saturday. The Eagles fell to 2-9. They were led by Ricardo Jones, who had 15 – 12 of that in the second half. Jabarri McCrary had 12, Gage Williams eight and Keron Milton and Cenatvious Lowe seven each.

The earlier game also went to Warner Robins. The Demonettes outs-scored their host 14-6 in the first and continued to pull away from there. They hit 16 in the second. The Lady Eagles netted four. Warner Robins outscored Northside 22-10 in the third and rolled to a 56-36 win. They improved to 12-5. The Lady Eagles dropped to 7-5.

Only four managed to connect for points for Northside. Of them, Des’teyn Seaton had 14 and Alaya Grane 13. 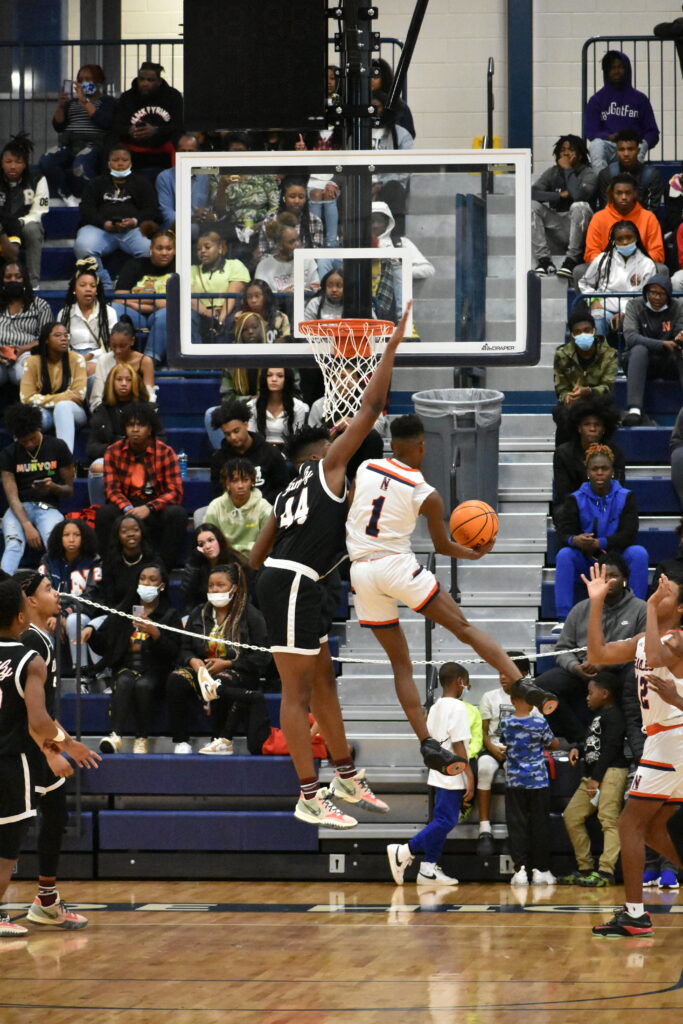 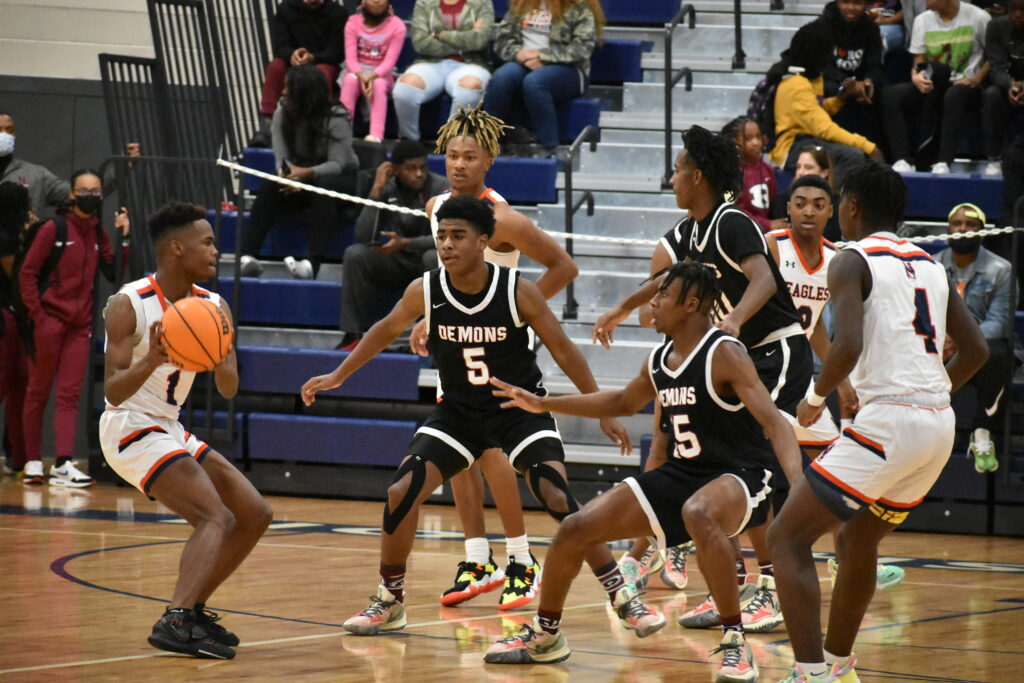 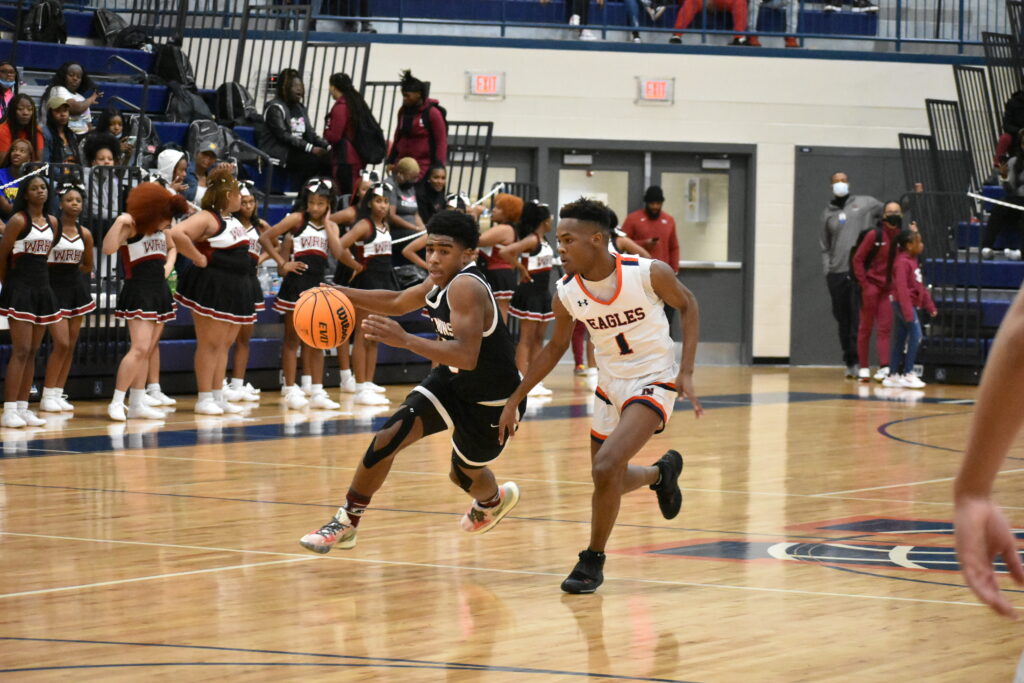 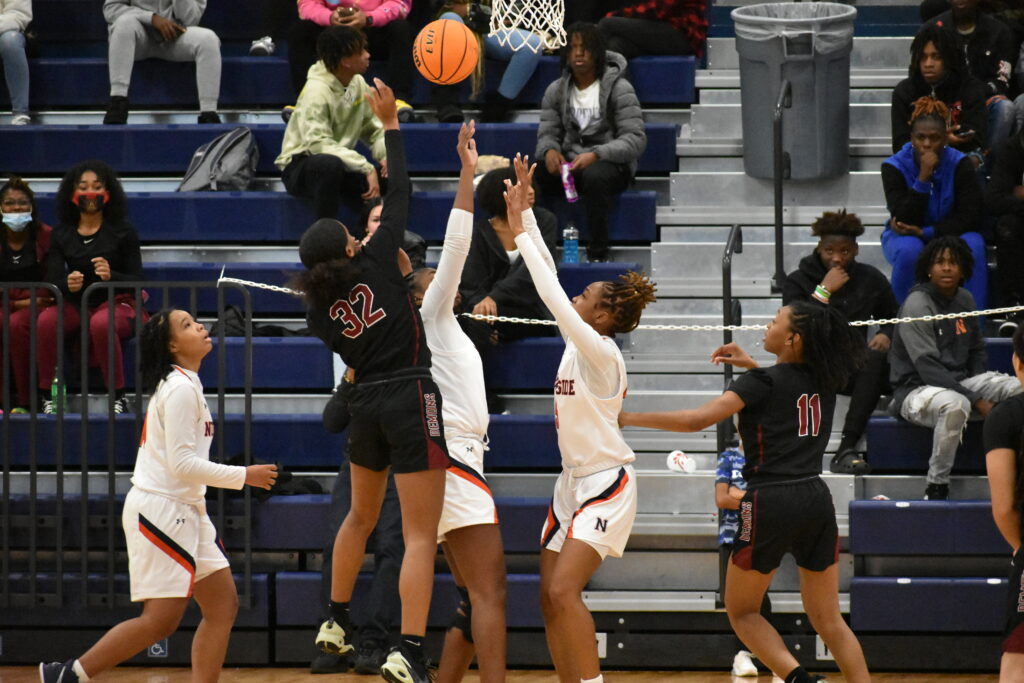 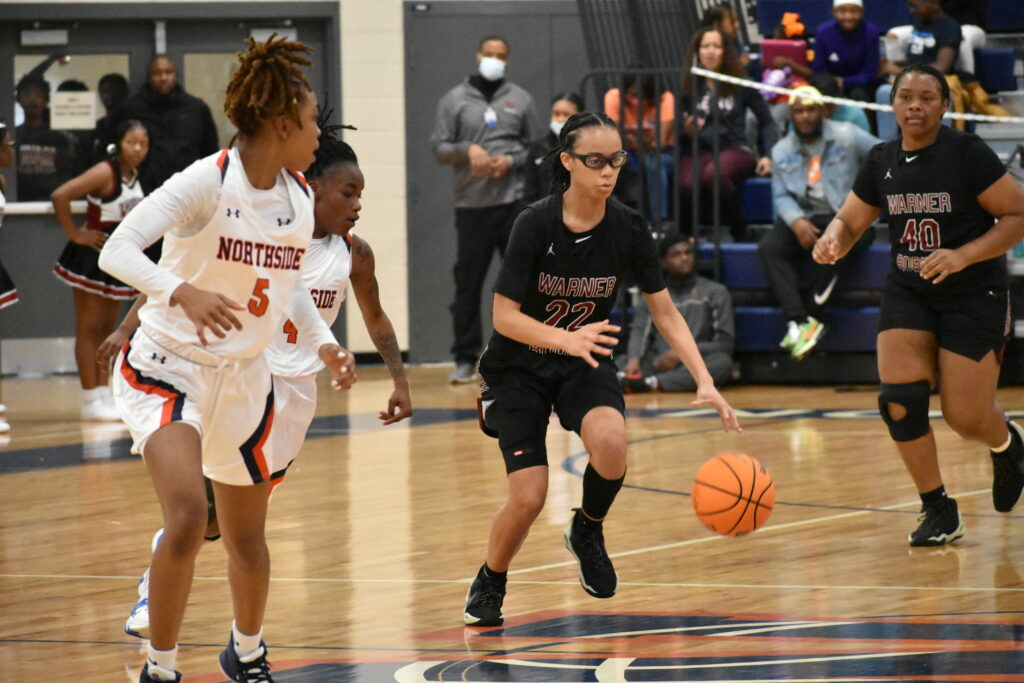 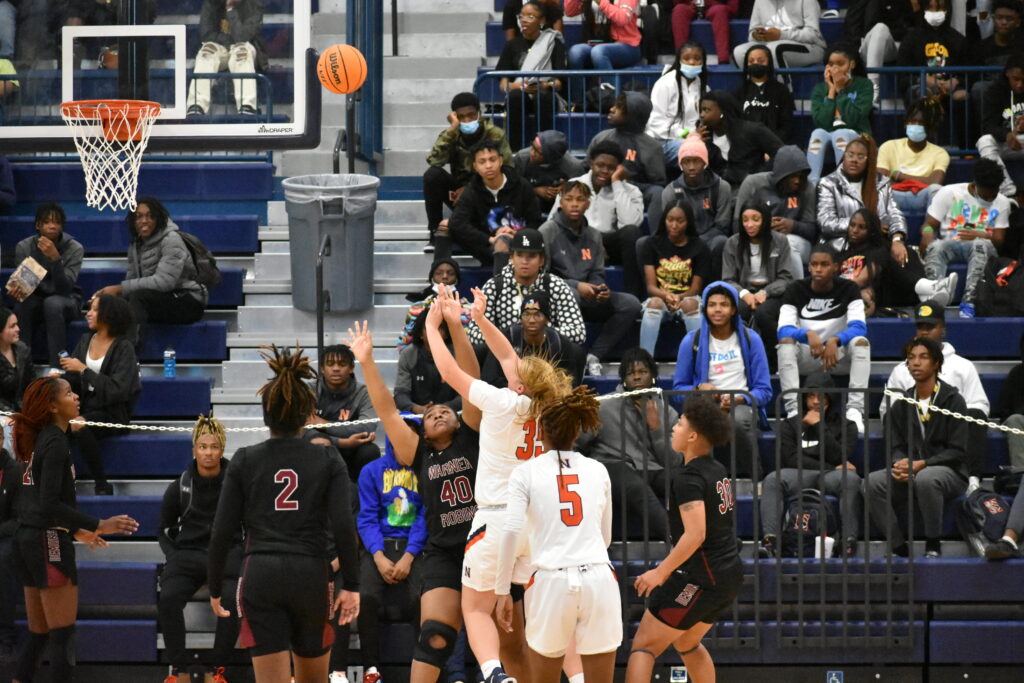 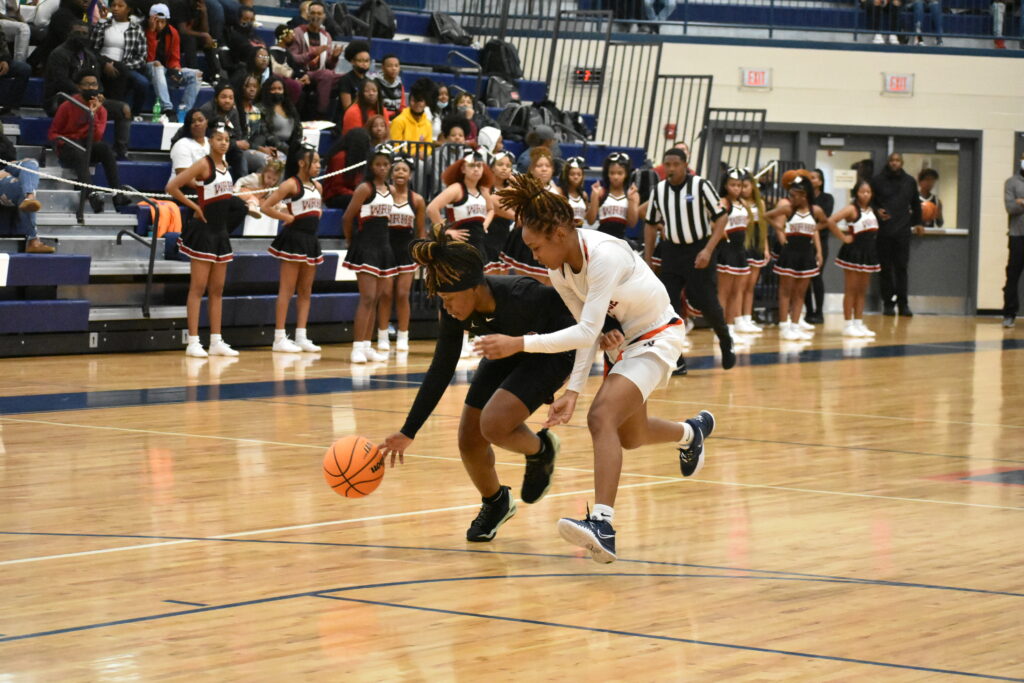 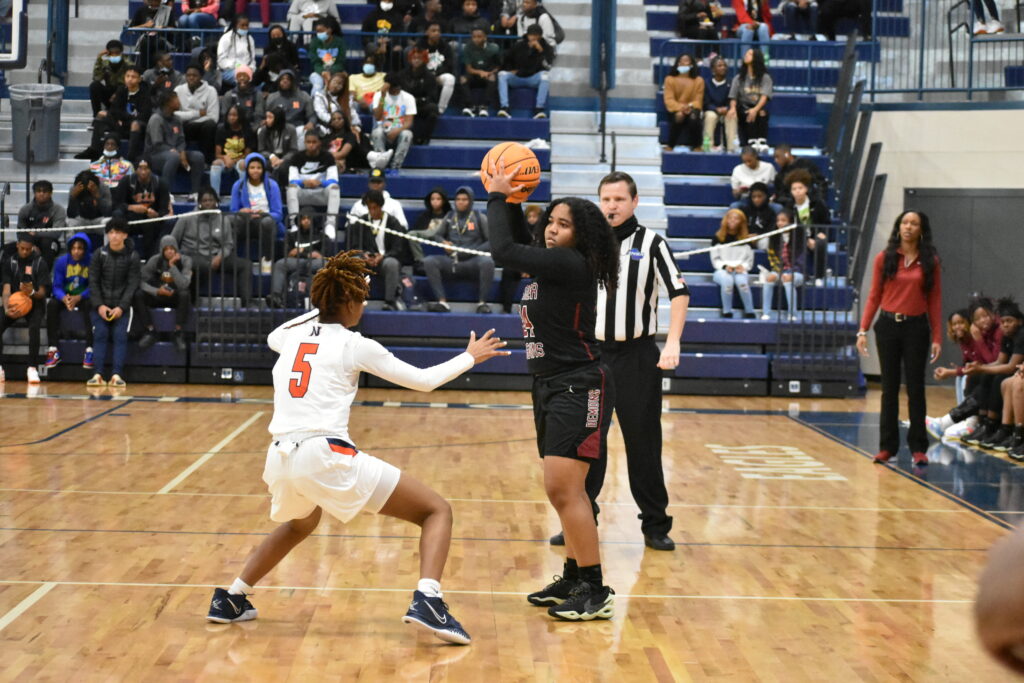