Bears on pace to meet all of their goals 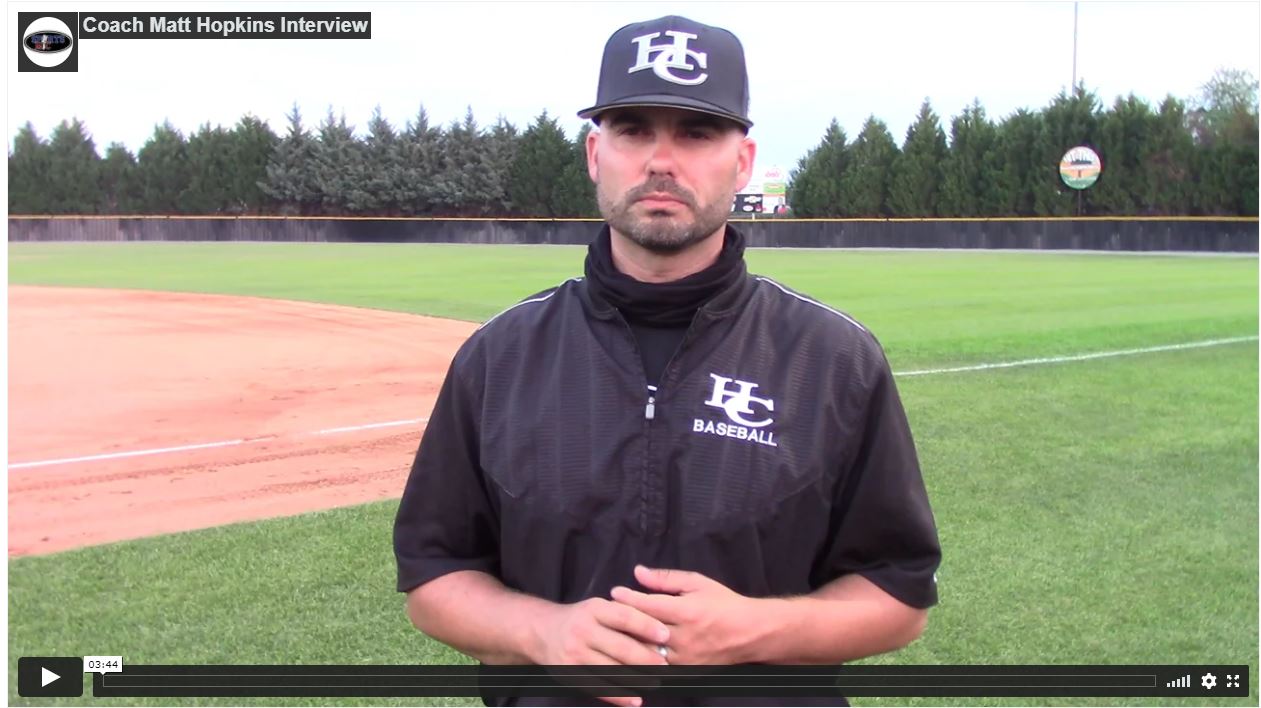 “As good as six A is, we have the talent and we have the guys and the chemistry, I think, where if we’re able to play our game we can compete with anybody.”

That was Houston County Head Coach Matt Hopkins. It wasn’t really that he was looking ahead – actually, it was more the fact he was asked the question of looking ahead – but truth be told, he does have that luxury.

The Bears, with a 7-0 win over Northside Tuesday, need just one more win out of the two the two will play Friday (at Northside) to win the county championship. That is one goal, Hopkins said. Another is – was – to win Region 1-AAAAAA. They accomplished that with a win – a sweep, actually – over Lee County this past Friday.

Goal No. 3 for the now 20-6 Bears, Hopkins said, was to win state. That will begin April 29, and was what led to his opening comment.

For more from him, as well as from starting pitcher Coleman Willis, click on the links below.