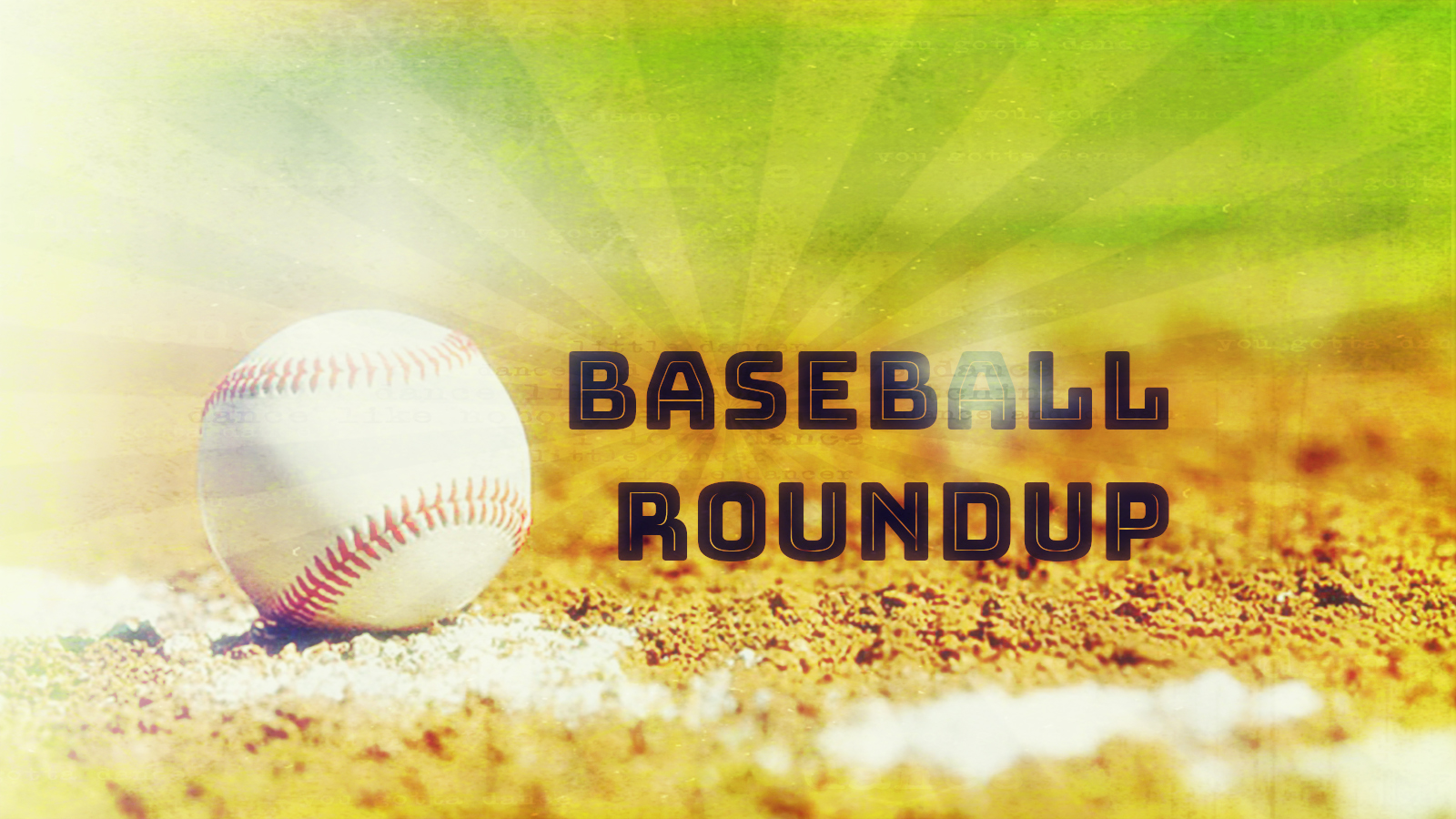 Northside and Warner Robins each lost a pair of region games Friday at home. The Eagles fell to Lee County. Coffee topped the Demons.

Northside, which also lost to Lee County (3-0 in Region 1-AAAAAA, 14-8 overall) Tuesday (10-0), lost the first game of the doubleheader 12-1 and the nightcap 6-0. The Eagles managed just six hits between both games – three in each – with Dalton Cohen’s double in the first inning of Game 1, his steal of third and then steal of home being the only highlight.

The losses put Northside at 0-6 in the division, 8-13 overall, with a couple of non-region games next week before facing off against Houston County three times in two days (April 19 and 22) to finish out the regular season.

Warner Robins’ losses came 8-3 and 9-1. It also lost to the Trojans Thursday, 8-5. It did get out to a 3-1 lead in Game 1, but Coffee took the lead for good in the second inning. It out-hit the Demons in that one 8-6. Warner Robins was also charged with six errors with Kendrick Jernigan leading the offense with a pair of hits – in four trips to the plate – driving in one and scoring once.

The Demons were in it in Game 2 in the first inning as well. That ended 1-all. But the Trojans pulled away again from there. Three in the second proved to be all they needed. They won the hit battle again, this time by a slimmer margin, 6-5. Nik Buckner was 0-3, but he earned the only RBI for the host.

The third time was not the charm, as Veterans hosted Wayne County for a twin-bill Friday and also lost both. It dropped the first game 5-3 and the second 3-1. To add insult to injury, it had beaten the Yellow Jackets 3-0 on Tuesday, so had a real chance of taking the series between the two.

It did set up a showdown – in an unfortunate way – between it and Warner Robins next week. The Warhawks host Tuesday and then travel to the Demons Den Friday for a doubleheader set to begin at 4:30 p.m.

On Thursday, Perry earned a huge win over West Laurens. The two had split games earlier in the week. Perry won the series with a 15-9 victory. The game was actually tied at nine heading into the seventh. The Panthers then pushed six runs across for the win.