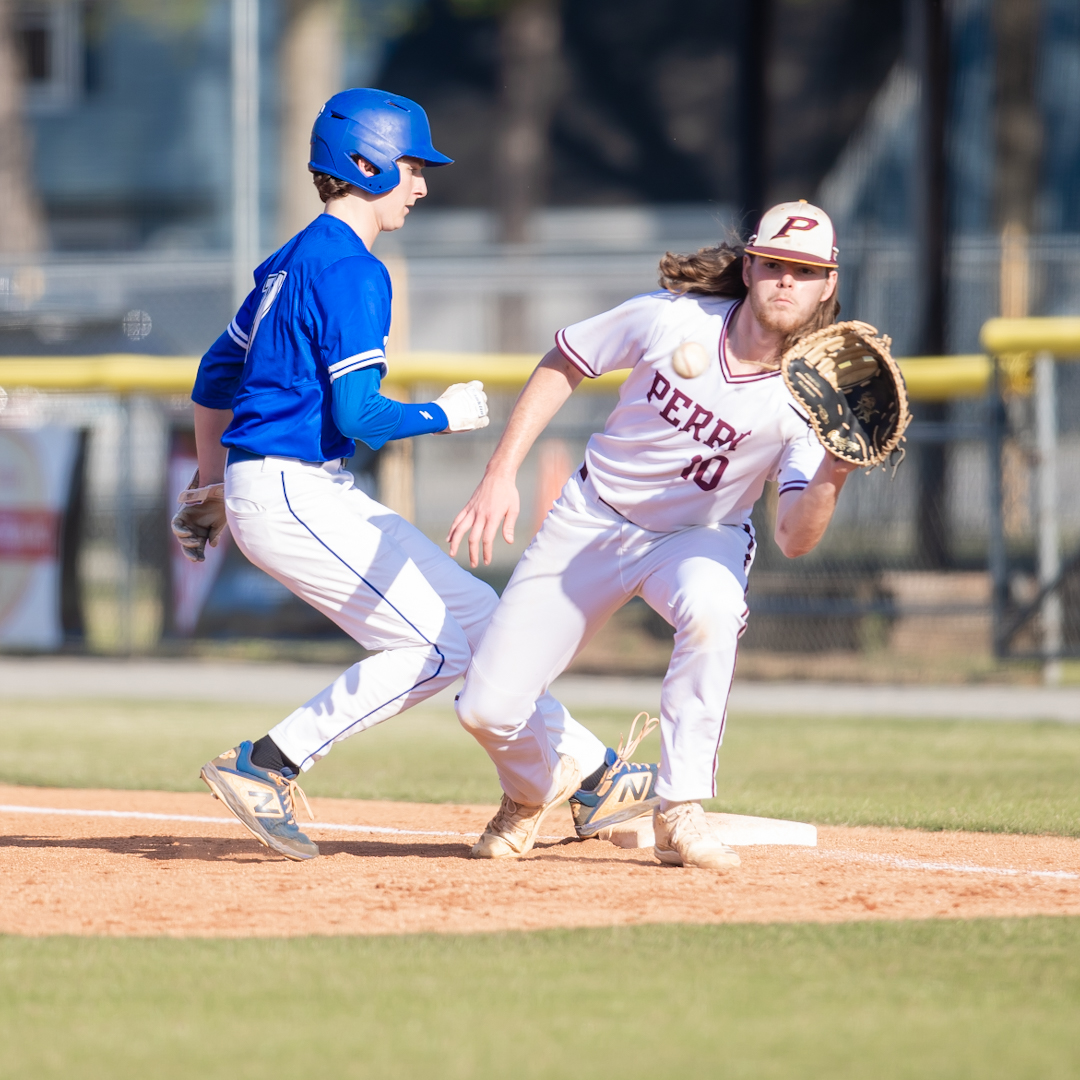 Perry accomplished half of what it needed to Monday at home in a doubleheader against West Laurens. The Panthers won one of two. That was the first game, a 5-4 win in eight innings. Bonus, it came via Carson Bryant’s walk-off homerun. The nightcap proved to be West Laurens’. It came 4-1.

The two are slated to settle the difference Wednesday at the home of the Raiders. Meanwhile, Perry and West Laurens, both having their 10-game win streak snapped, stands at 9-1 in 2-AAAA. The Panthers are 14-9 overall. West Laurens is 17-5. 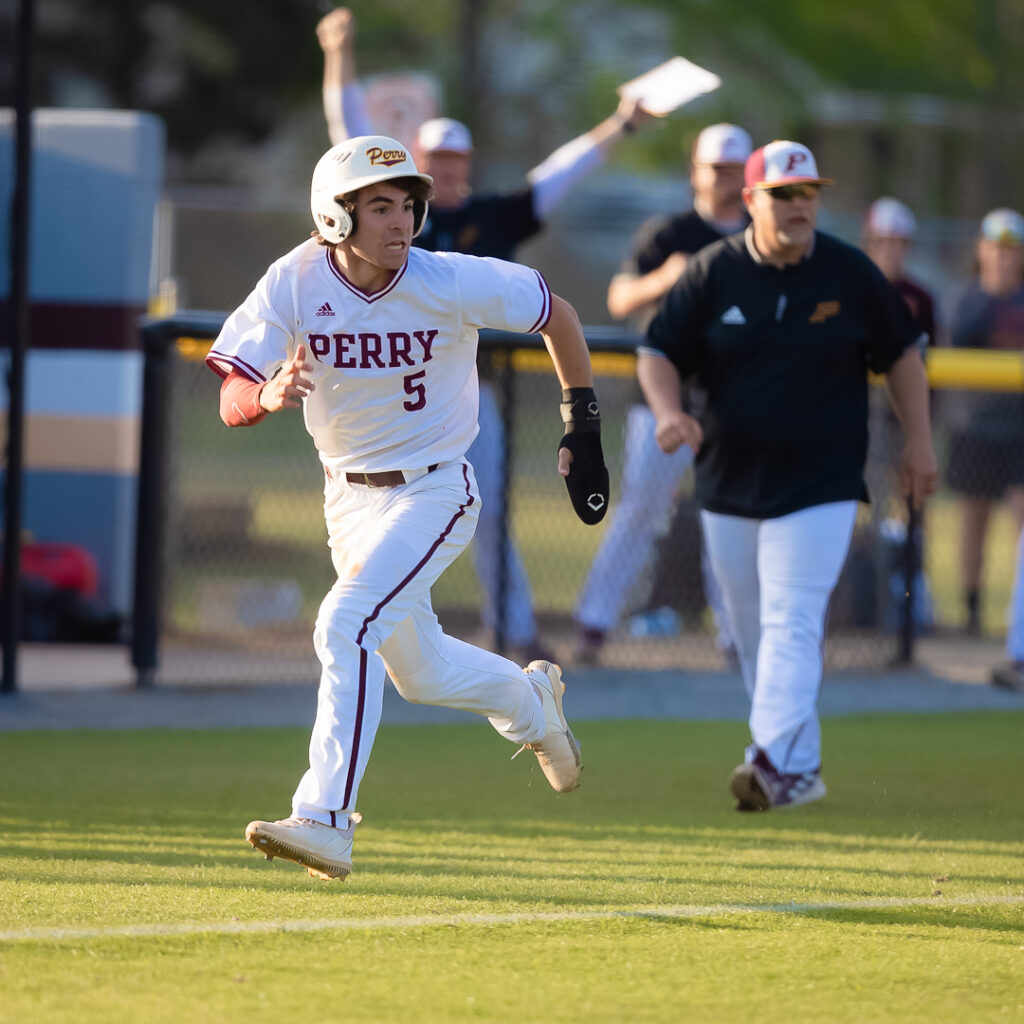 The Panthers got out to a 1-0 lead in Game 1 with a run in the first. Tanner Knowles walked to get things started. He stole second and came home when Carson Byrant’s fly ball was misplayed.

The run stood until the fifth. The Raiders put two on the board that inning, then made it 4-1 with two more in the sixth. Perry tied it with three in the bottom half of the inning. Knowles started it off with a homerun. Brayden Long singled. Bryant singled. A fielder’s choice that got nobody loaded the bases. Another fielder’s choice, coupled with an error, brought home Long and Bradley Parrish, who came in to run for Bryant. Both went in order in the seventh – a dropped strike enabled the first West Laurens batter to reach first, but a double play eliminated him. The Raiders managed a walk in the eighth but couldn’t capitalize whereas Bryant’s game-winner came with two outs. He finished 2-3 with a walk, drove in himself and also scored a run (aforementioned).

The Panthers did manage just five hits, but West Laurens only had six. The do-it-all Bryant pitched five and two-thirds. He gave up the hits, runs, walked three and struck out 10.

Perry also had five hits in Game 2, but just couldn’t break through against Eli Floyd. He threw a complete game, walked two and struck out 11.

The Panthers’ lone run came in the fourth. Dylan Butler doubled to lead off the inning. Two outs later he was still standing on second, before Connor Griffin’s single brought him home. Perry did have at least one runner in every inning but the fifth and seventh. 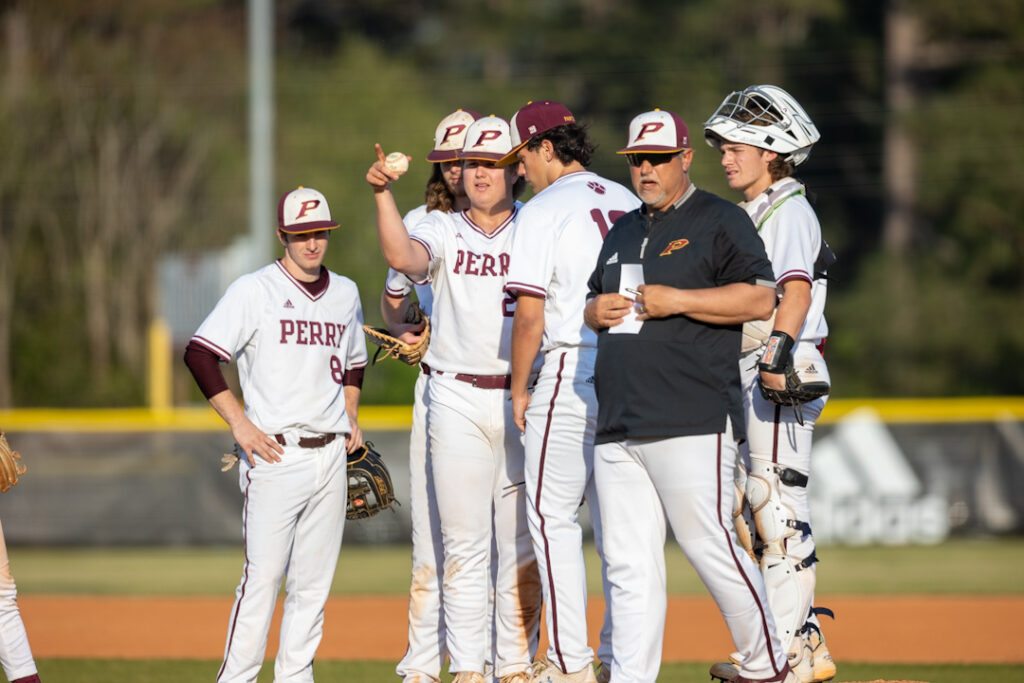 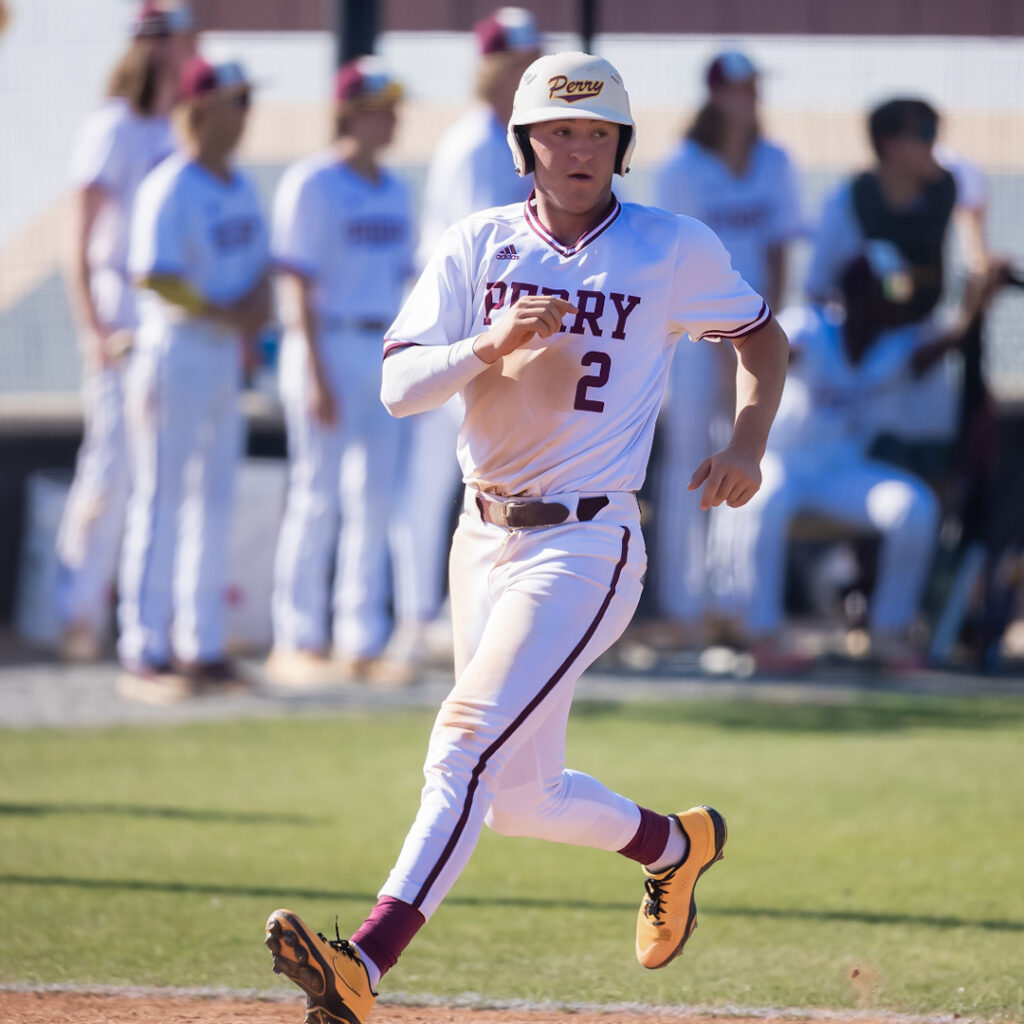 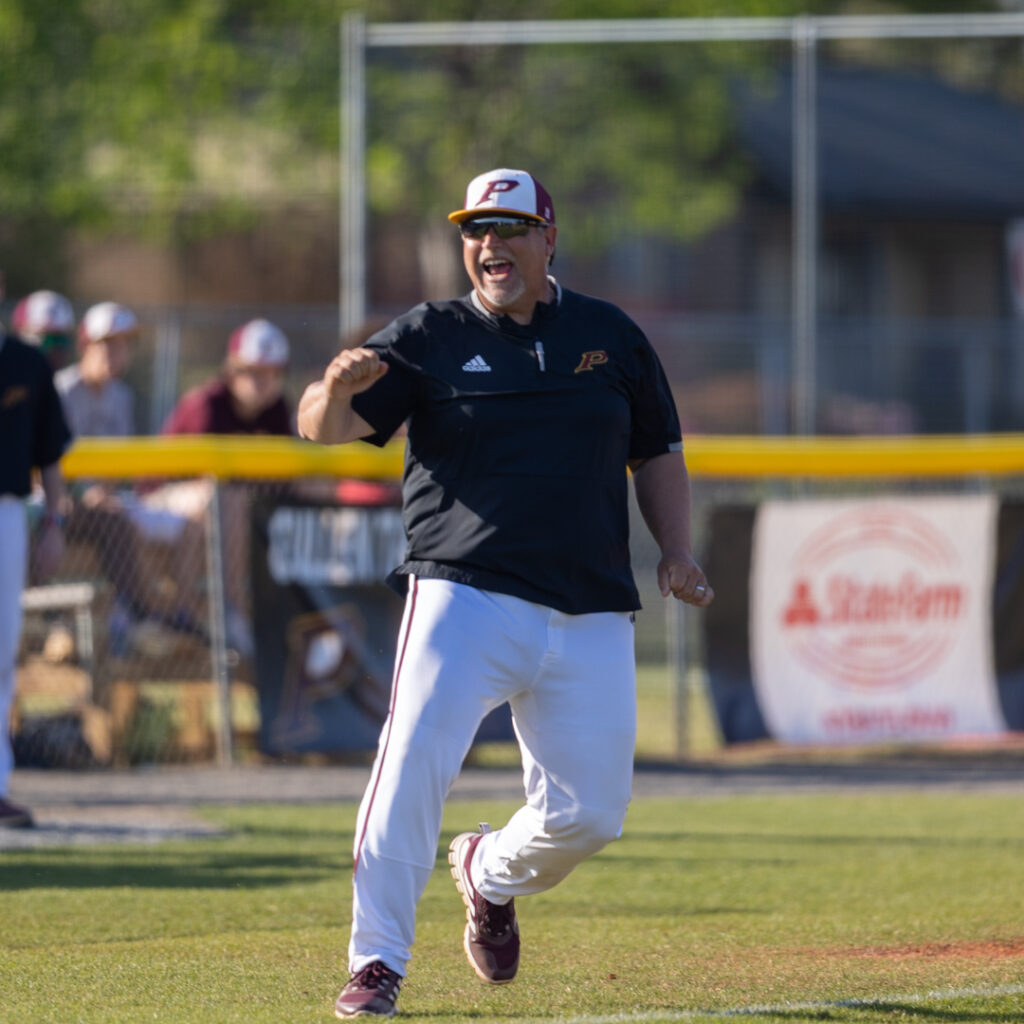 Bears rally for season sweep over Wildcats; Other results
Eagles, Demons and Warhawks fall in doubleheaders