HoCo girls, boys each beat Northside by a point 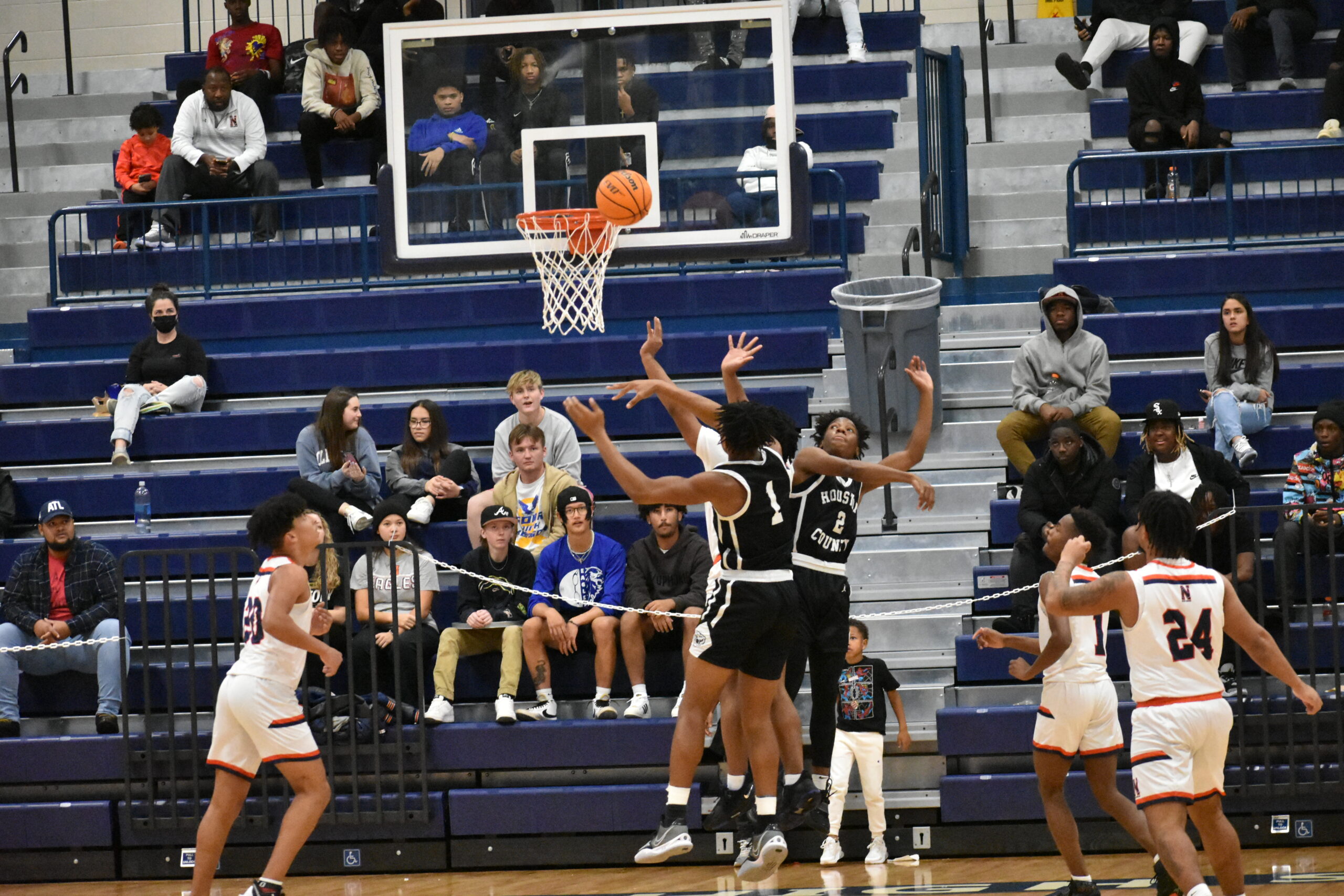 One point was all that separated Houston County and Northside’s girls and boys Saturday at Northside. 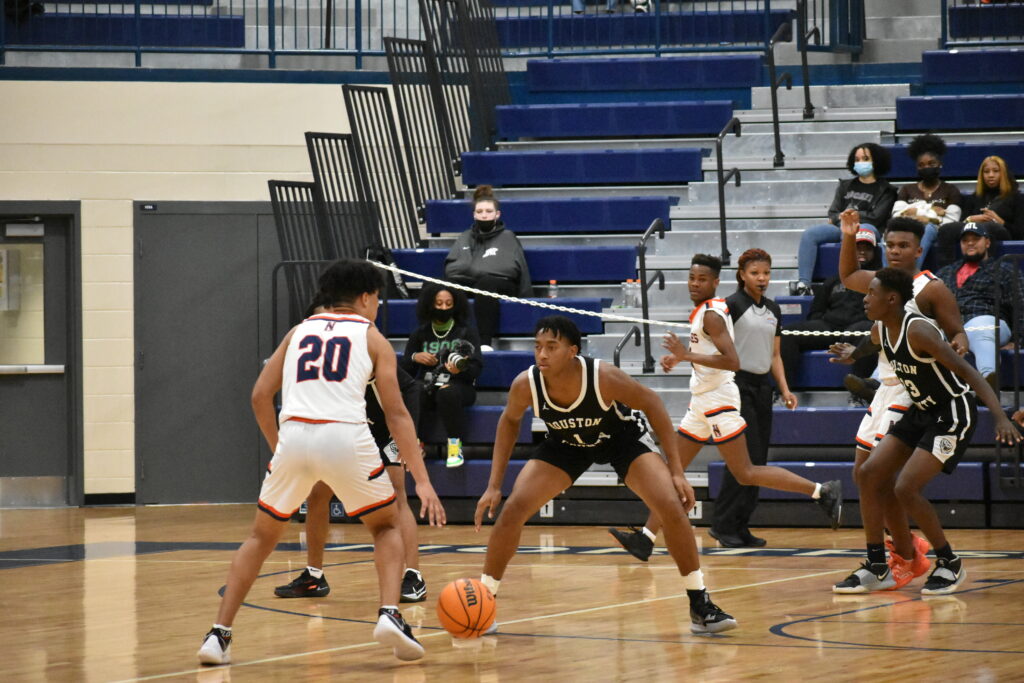 Jordyn Johnson’s shot from the field proved to be the game winner for Houston County in the early matchup. It came with 2.3 seconds left. The Lady Bears – with neither team scoring for a minute and 20 seconds leading up to her shot – were actually trying to foul enough to get the Lady Eagles to the line. A turnover with eight seconds left negated that plan. Instead, McKenzie Arline inbounded to Johnson and Johnson hit the basket. Northside did get one last shot in, but it was no good. It led 10-9 after one and 21-16 at the half. Houston County outscored it 12-10 in the third, but still trailed 31-28. It outscored its host 12-8 in the fourth.

Johnson finished with six points – all of it in the second half. Marquia White, with two treys in the first quarter, had 16. Alexis Williams had 10 and MaKayla Brown six. 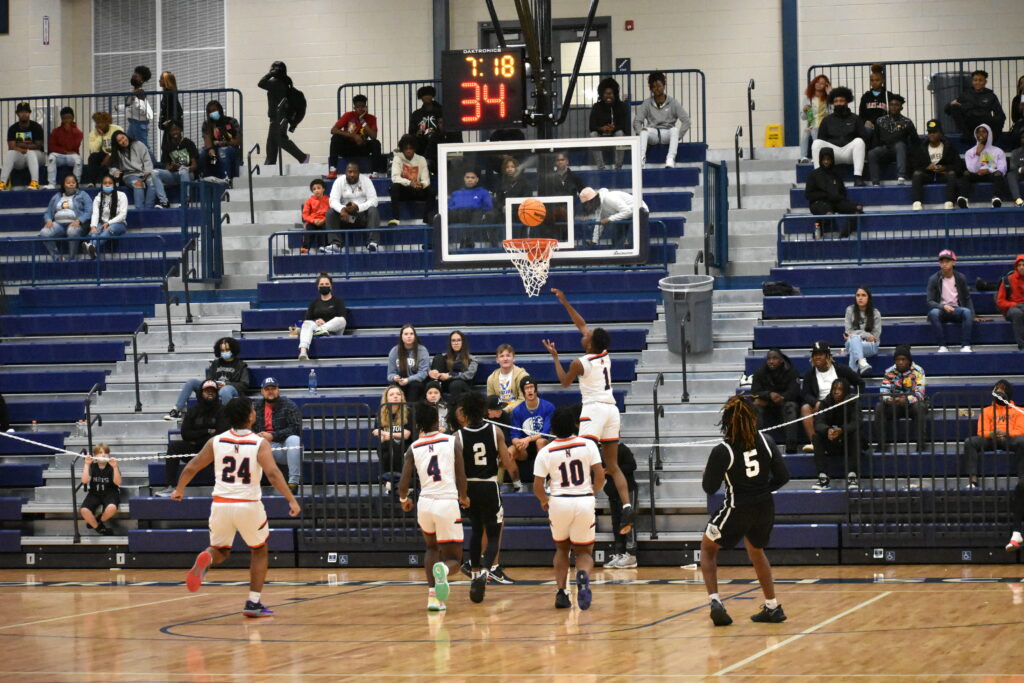 The Bears led the Eagles 19-12 after one in their game. They were up 34-28 at the half, but Northside rallied in the third, got the lead with just over two minutes to go in the quarter and held it at the buzzer, 46-45.

The Bears won the fourth, 12-10, but the Eagles did get in the final shot that could have won it, but it obviously was no good.

Kayleb Jackson and Keron Milton Jr. paced Northside. They each had 11. Ricardo Jones had eight. 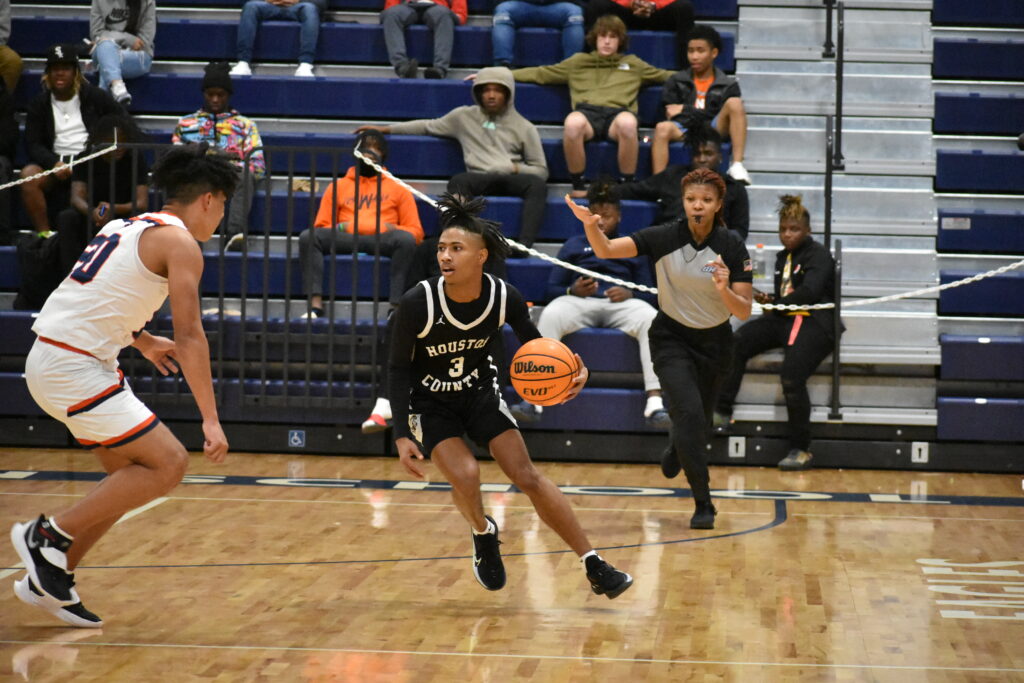 Northside: A look back. A look forward.
WRHS squads sweep 2 region opponents (VHS being one of those)